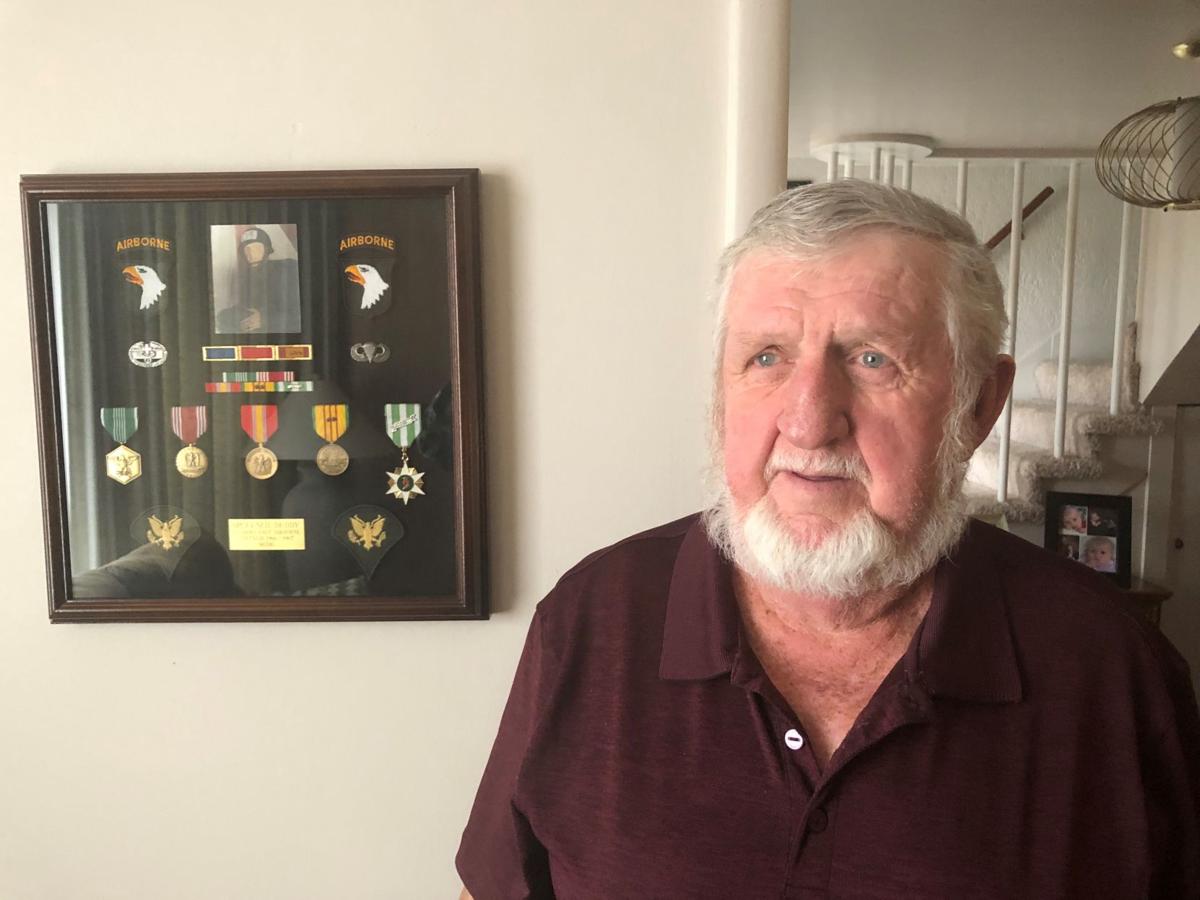 Neil Duddy with a display of some of his medals. 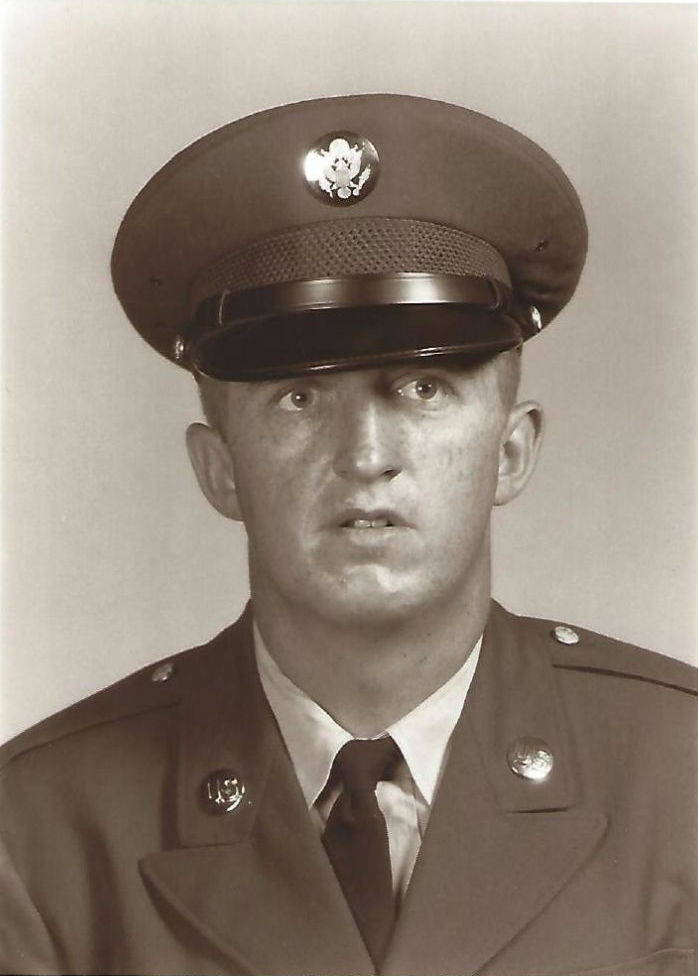 Neil Duddy with a display of some of his medals.

Neil Duddy was born in Butte, one of 10 children. He attended St. Mary’s Elementary School, then Butte Central for a year and Butte High for a year before going to work. He was working near Conrad for a government contractor building missile silos when he was drafted at age 21.

He was part of a 22-soldier contingent from Butte that went to basic training in Fort Polk, Louisiana.

He and some of his Butte friends actually took a taxi from Fort Polk to Houston, Texas, to come home on leave after basic training.

For the next 13 months, he served as a combat medic with the 101st’s 2nd battalion, 327th Infantry Regiment, First Brigade, Charlie Company.

Over that time, his unit was almost constantly in combat, waging “search and destroy” missions deep in the jungle, including Operations Deckhouse II and Nathan Hale in June 1966, “defeating a well-disciplined, heavily armed and numerically superior enemy force,” according to the Presidential Unit Citation the group received. The battle raged for four days before the 327th secured the key terrain.

As a medic, Duddy tended to a wide variety of his company’s medical needs. In addition to treating wounds suffered in combat, he made sure the soldiers had water-purifying pills and mosquito protection, treated walking-weary feet and all manner of other medical issues. Two of the unit’s four medics, including one from northern Montana, were lost in battle the first week he was there.

He also treated civilians injured by war, including bombing, shooting and napalm victims — and, often, children who had open wounds on their legs from leeches.

“You saw a lot of things you wouldn’t want to write home about,” he said quietly.

Medics were routinely issued only .45 caliber pistols instead of rifles because they had so much medical gear to carry. But Duddy went to the supply sergeant and demanded an M16 and ammo like everyone else. He carried it the rest of the time he was there, often also carrying grenades and M60 rounds in bandoliers across his shoulders.

He voluntarily extended his 12-month tour. “That wasn’t such a good idea because we were attacked pretty much constantly my last month in Vietnam,” he said. He finally returned stateside around Mother’s Day of 1967, he said, and was given an early out because he had volunteered to extend his Vietnam tour.

Among Duddy’s decorations are:

- Republic of Vietnam Cross of Gallantry with Palm

Duddy came back to a bitterly divided country. Anti-war protesters at the Seattle airport spit on the returning soldiers.

Duddy returned to Butte, and shortly afterward went to work at the Stauffer Chemical plant, where he completed his electrical apprenticeship. He would work as an electrician for 35 years, including some time with the Anaconda Company at the Arbiter Plant in Anaconda, and more than 28 years at Smurfit-Stone in Missoula.

He came home not interested in telling stories about Vietnam. The horrors he saw there are indelible, and he elected not to join veterans’ organizations. In addition to those longterm  effects, he said, he also experienced hearing loss. He said the Veterans Administration, with the urging of Sen. Jon Tester’s staff, is providing “pretty good care.”

In retirement, he enjoys golf, and he and his wife have made eight trips back to Ireland, his family’s homeland. Duddy has “17 first cousins in Ireland, and I’ve met all of them,” he says. The Duddys even have organized family reunions in Ireland — from Butte — and have introduced some of his relatives to others — all of whom live in Ireland.

His father, from Donegal, emigrated in 1929, at age 27, and Duddy says that he’s quite sure that before his father left, “he did a lot of good for the cause of Ireland.”