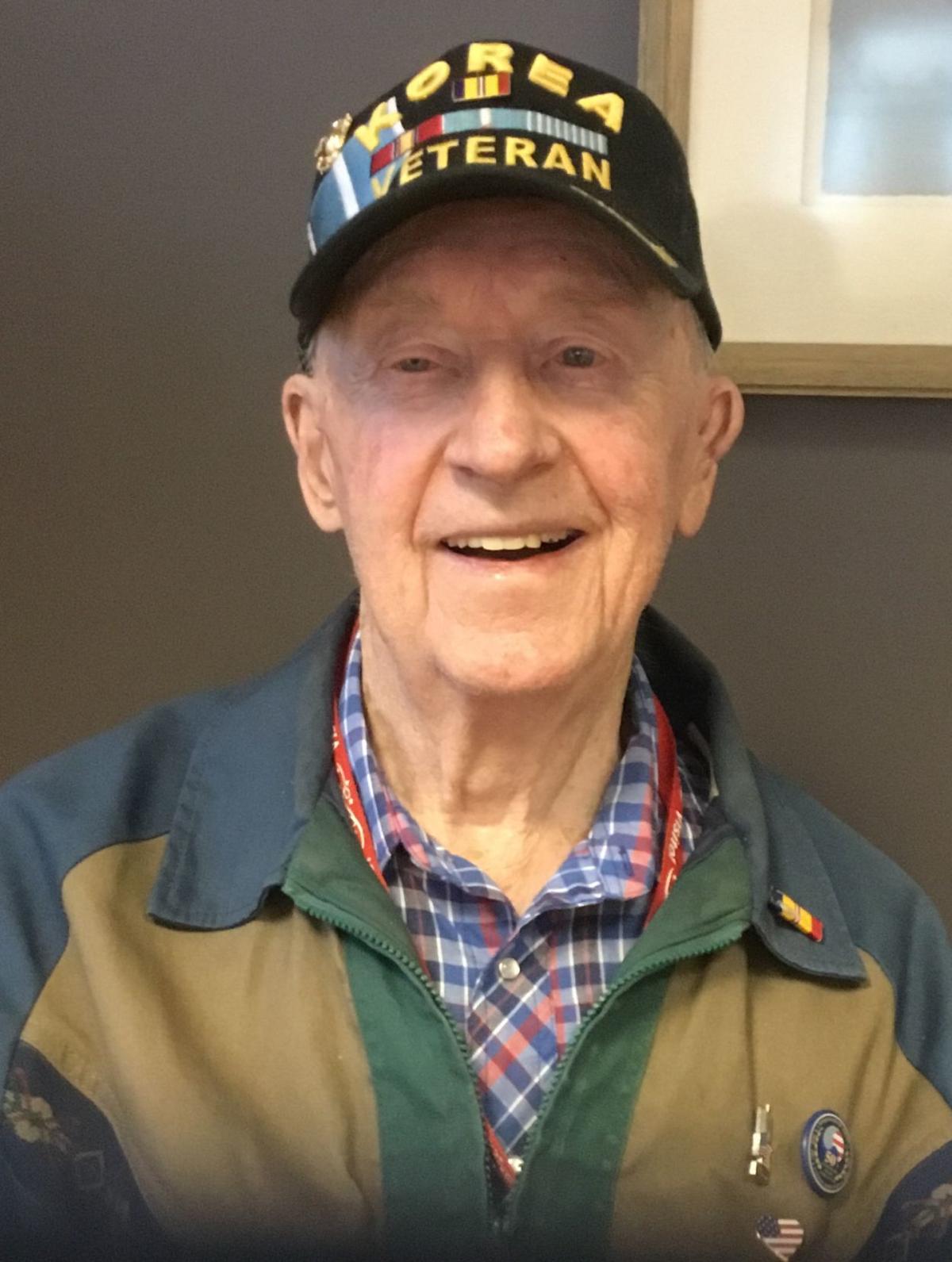 Dick Skates, a Navy corpsman, served with the Marines at Chosin Reservoir. 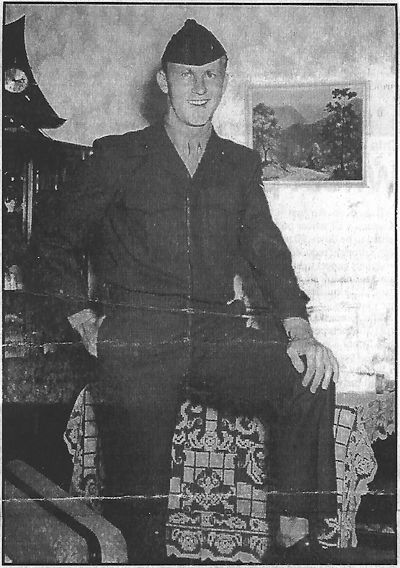 Skates was welcomed as a hero upon his return to Butte.

Dick Skates, a Navy corpsman, served with the Marines at Chosin Reservoir.

Skates was welcomed as a hero upon his return to Butte.

In November 1946, Dick Skates came to Butte. The 17-year-old from Harlowton was working as a boilermaker on the railroad, and he had picked up an unusually heavy load and injured himself, requiring hernia surgery. His hospital stay was extended when he came down with pneumonia, and the more he saw the work the nurses did, he thought he might like the work better than his railroad job. So he enlisted in the Navy with the goal of becoming a corpsman. He went to basic training at Naval Base San Diego and corpsman school at the Naval Hospital there. He was also stationed there for his first tour of duty. He would take further training as a psychiatric technician at the Naval Air Station in Fort Worth, Texas, and was stationed there afterwards, followed by tours of duty at Camp Pendleton and Long Beach. His duties included frequently escorting Marines with mental-health issues to VA hospitals closer to their homes. Skates' Navy enlistment was extended when the Korean War broke out in mid-1950, and quickly he found himself on a ship headed to Korea, as a corpsman serving with the First Marine Division.

In early September 1950, Skates participated in the Marines’ quick and successful amphibious assault on Incheon, just 20 miles from Seoul, and the slower, bloodier two-week advance into Seoul itself. He would celebrate his 21st birthday in Seoul.

Then Gen. Douglas MacArthur, mindful of the goal of reuniting Korea, redeployed Marines from Seoul all the way around the peninsula to the North Korean port of Wonsan. The ship Skates was on spent two weeks off the coast while Wonsan was cleared of mines so that it could reach port in October 1950. From there the Marines,including the 1st Platoon, 3rd battalion, 7th Marine Regiment, with whom Skates was serving, headed north — toward what would be a fateful confrontation with Chinese troops at Chosin Reservoir.

The Marines advanced up the mountainous terrain, through what would be known as the Hell Fire Valley between the villages of koto-Ri and hagaru-Ri, then up to Hudong-ni on the east side of the reservoir. There they ran into brutal winter weather and waves of Chinese soldiers. Despite winter gear weighing more than 35 pounds per Marine, shoes and gloves were inadequate to the conditions, and frostbite became as real a danger as enemy fire.

Skates’ unit remained up at the top of the reservoir through the 27th of November, but after the Chinese Ninth Army Group counterattacked, the entire unit began an agonizing fighting retreat, taking large numbers of wounded with them,and inflicting far heavier casualties on the enemy than they received. Machine gunners ran out of ammo as they cut down wave after wave of enemy troops.It took five days to fight their way back 14 miles to hagaru-Ri, Skates remembers, and another three days to reach koto-Ri.

All along the way Skates was tending to those who were wounded and frostbitten, including his platoon leader, who was shot in the neck, saved by Skates’ first aid, but would later lose part of his feet to frostbite. The First Marine Division lost 4,385 men to combat and 7,338 to the cold. Skates, even though he suffered frostbite, volunteered to continue down the mountain rather than being evacuated with others who were injured. That decision would later cost him benefits. By Christmas, Skates’ unit was back in central Korea, fighting the Chinese. Skates was discharged in 1951.

Finally in 1996, the VA recognized his frostbite claim but he was given only 20 percent disability, for the frostbite in his hands. The more serious frostbite on his feet went unrecognized as he had volunteered to walk the final leg of the Chosin retreat.

Skates has been active with the Marine Corps League. He has also lectured about military history and his Korean experience at Montana Tech, and has spoken to a U.S. Navy SEAL Team training with The Peak here in Butte, among other groups.