Keep reading for FREE!
Enjoy more articles by signing up or logging in. No credit card required.
Log in Sign up Become a Member
1 of 3 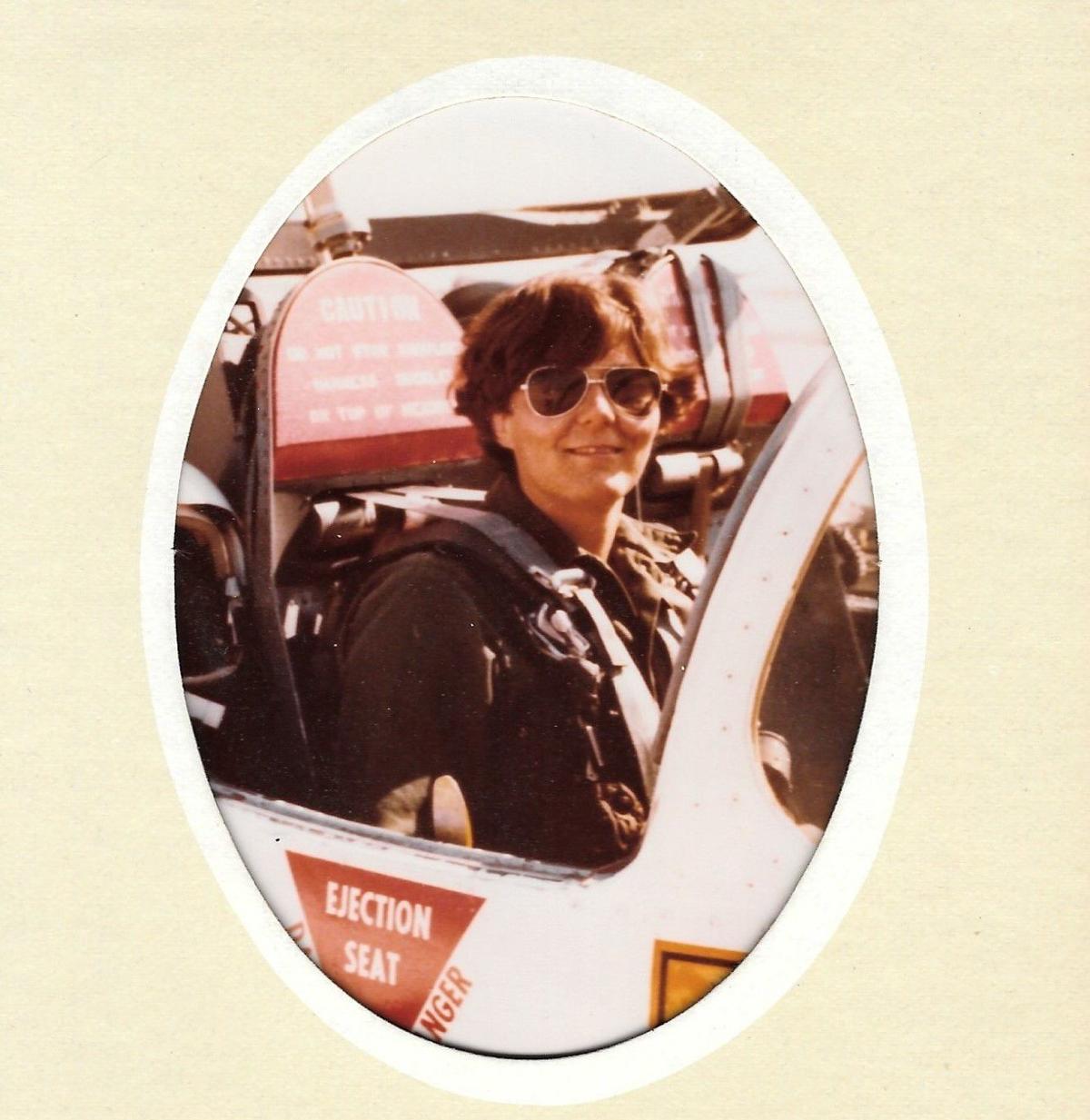 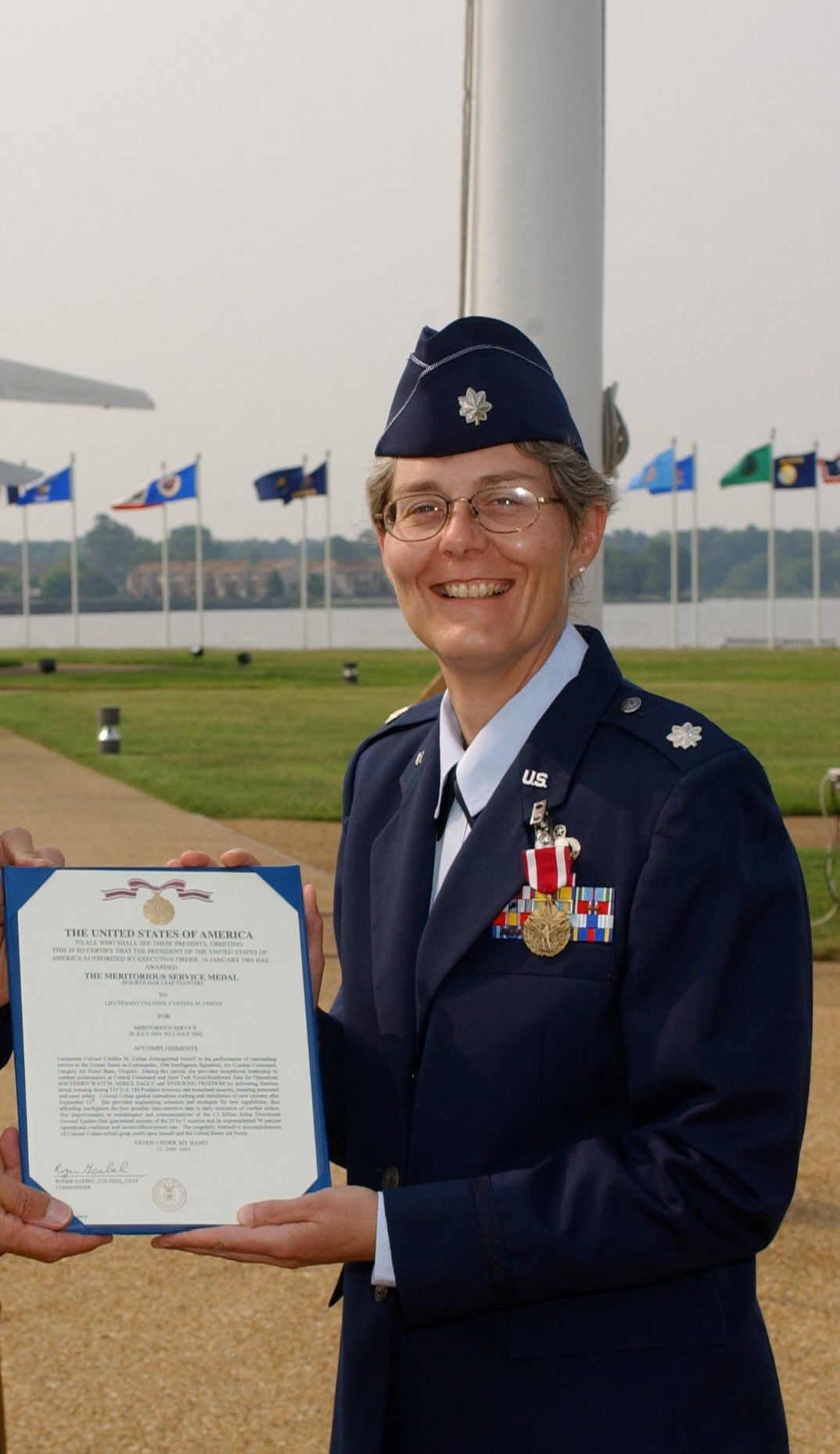 Cohan is honored at a Change of Command ceremony at Langley Air Force Base in 2002. 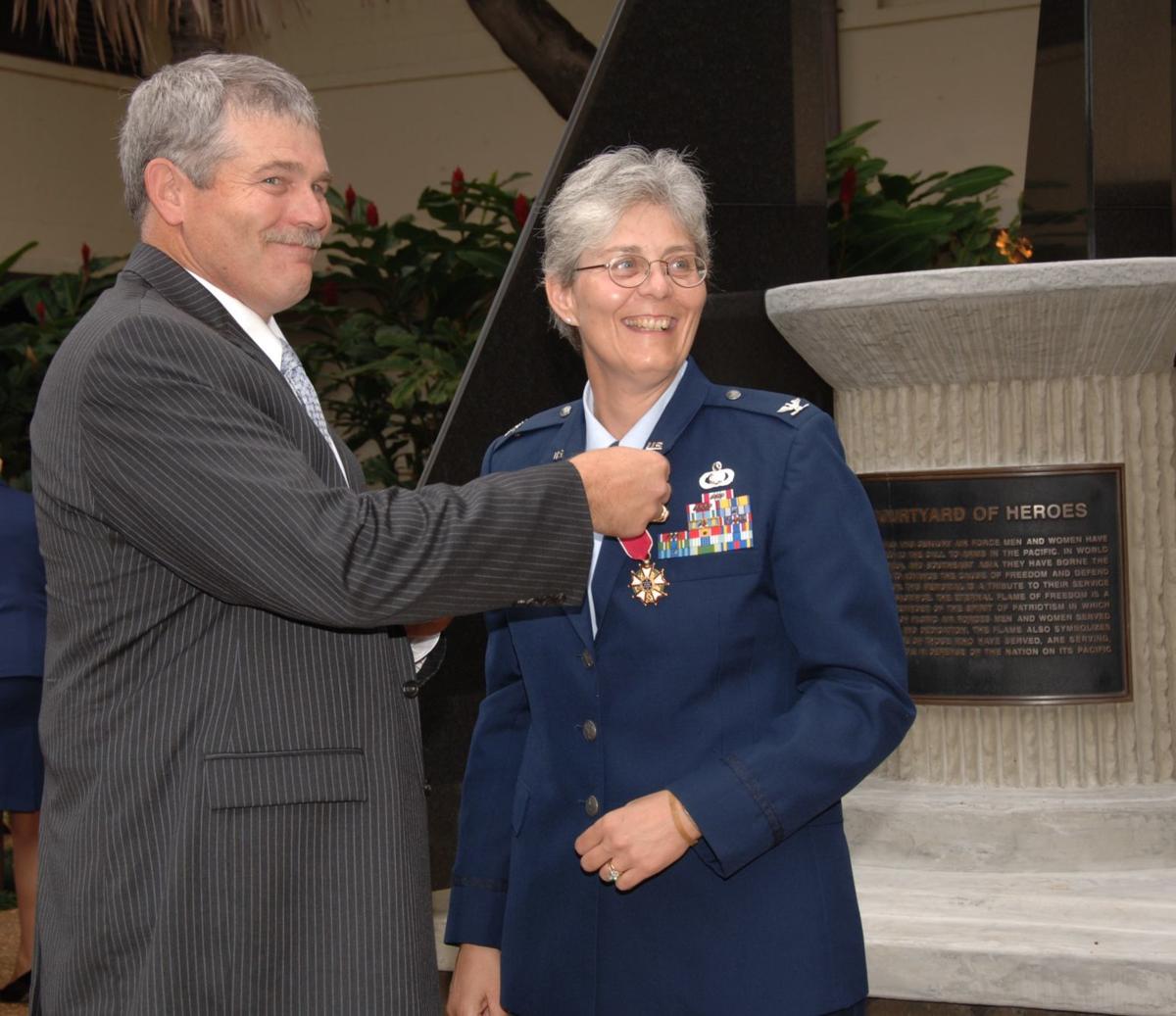  After graduating from Montana State University in 1981 with a bachelor’s degree in sociology, Cynthia Cohan was commissioned as a 2nd Lieutenant and reported for technical intelligence training. She began work at Bergstrom Air Force Base in Austin as a defense systems analyst, and quickly discovered a knack for computer systems.

 In 1984 she reported to Headquarters, Tactical Air Command at Langley Air Force Base. She worked on systems related to automated messaging, surveillance and other intelligence areas.

 In a three-year posting at U.S. European Command at Stuttgart, Germany, she worked on advanced systems, including early UAVs and radar imagery.

 From 1990 to May 1993, Cohan worked at Air Staff Headquarters at the Pentagon, being promoted to major during that posting and obtaining a Master of Science in Management from Troy State University.

 During that post also attended Joint and Combined Warfighting School at the Joint Forces Staff College in Norfolk, Virginia.

 Cohan served as commander of the 10th Intelligence Squadron, the Black Knights, from June 2001 to June 2002, before, during and after 9/11, supporting Operation Southern Watch and Operation Enduring Freedom, performing combat support with U2 and Predator missions.

 From 2002-2003, Cohan studied at the National War College at Fort McNair in Washington, D.C., earning a Master of Science in National Security Strategy from the National Defense University.

 Cohan returned to U.S. Strategic Command where she was promoted to full colonel and commanded the Joint Intelligence Center.

 From 2006-2008, Cohan was at Hickam Air Force Base in Hawaii, where she was commander of the 26th Air Intelligence Squadron, merged into the 613th Air Operations Center. She served as chief of the intelligence surveillance and reconnaissance division.

 Cohan retired in 2009 after more than 27 years of active duty.

 Has been caregiver to several World War II veterans

3 Groups of People Who Won't Get a Stimulus Check

Although millions of Americans will receive the benefits, not everyone qualifies.

Butte police officers responded at 11 p.m. Sunday to a residence on the 500 block of South Main Street, where approximately 15 people were gat…

As much fun as it is to hold your tax refund check in your hands as you rub them together with glee, direct deposit is a simpler and faster method of receiving your refund. It may be safer as well. Not only will you be spared the possibility of someone stealing your check out of the mail, you will also be less tempted to spend it.

However, there is an even better way to avoid spending your refund. You can have it directly deposited into an individual retirement account (IRA) or purchase U.S. savings bonds with it. Some institutions may allow you to directly deposit your refund into other types of accounts such as 529 College Savings Plans or mutual funds.

IRS Form 8888, "Allocation of Refund," allows you to split your refund into a...

Outdoor recreation, a huge economic driver in western Montana that’s also billed by some as the Butte area’s “new mining” money-maker, is suff…

Police reports: Theft at Three Bears; assault with a bat

Audria Shannon Nickerson, 30, who was charged with negligent homicide on Dec. 12, 2019 in the death of her five-month-old daughter in Butte, w…

Police, firefighters and A1 ambulances in Butte have responded to at least six medical emergencies involving people who have accidentally over…

The missing and endangered person advisory for Michael Dean Brown has been canceled.

Cohan is honored at a Change of Command ceremony at Langley Air Force Base in 2002.