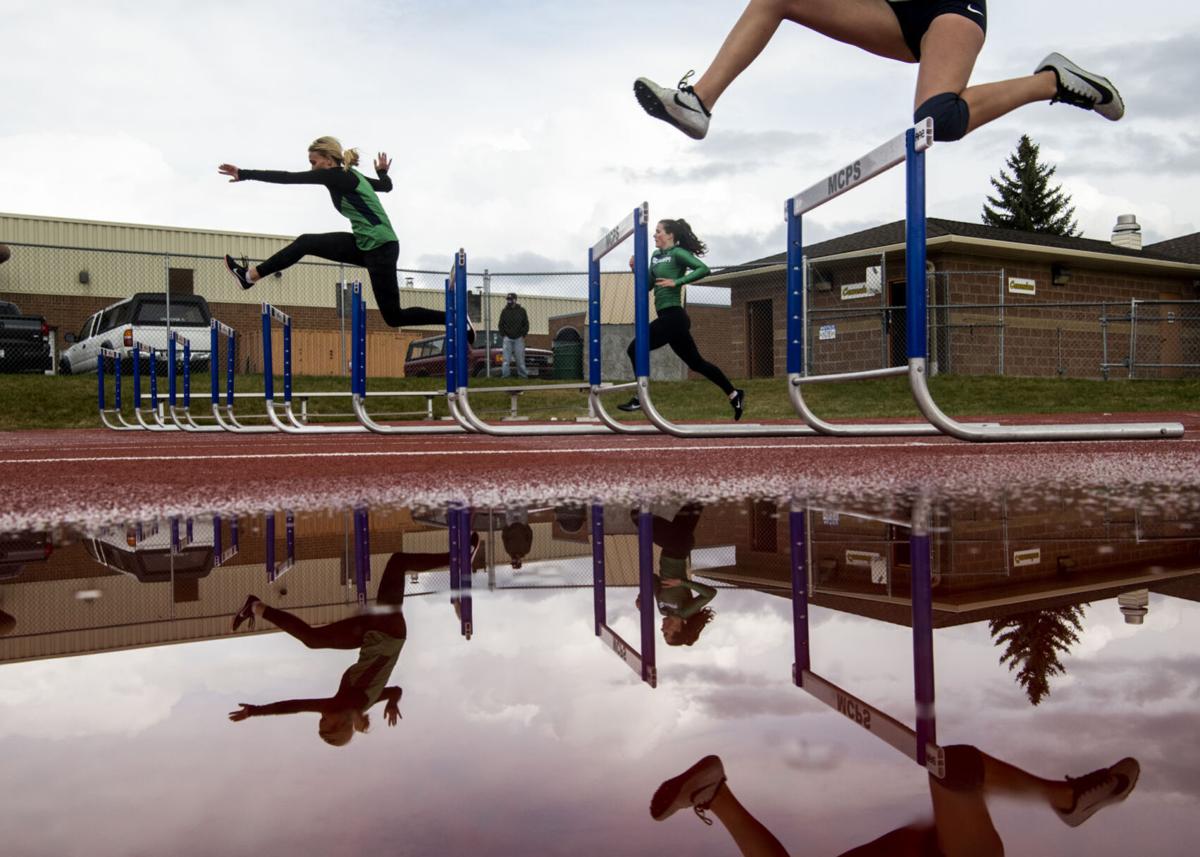 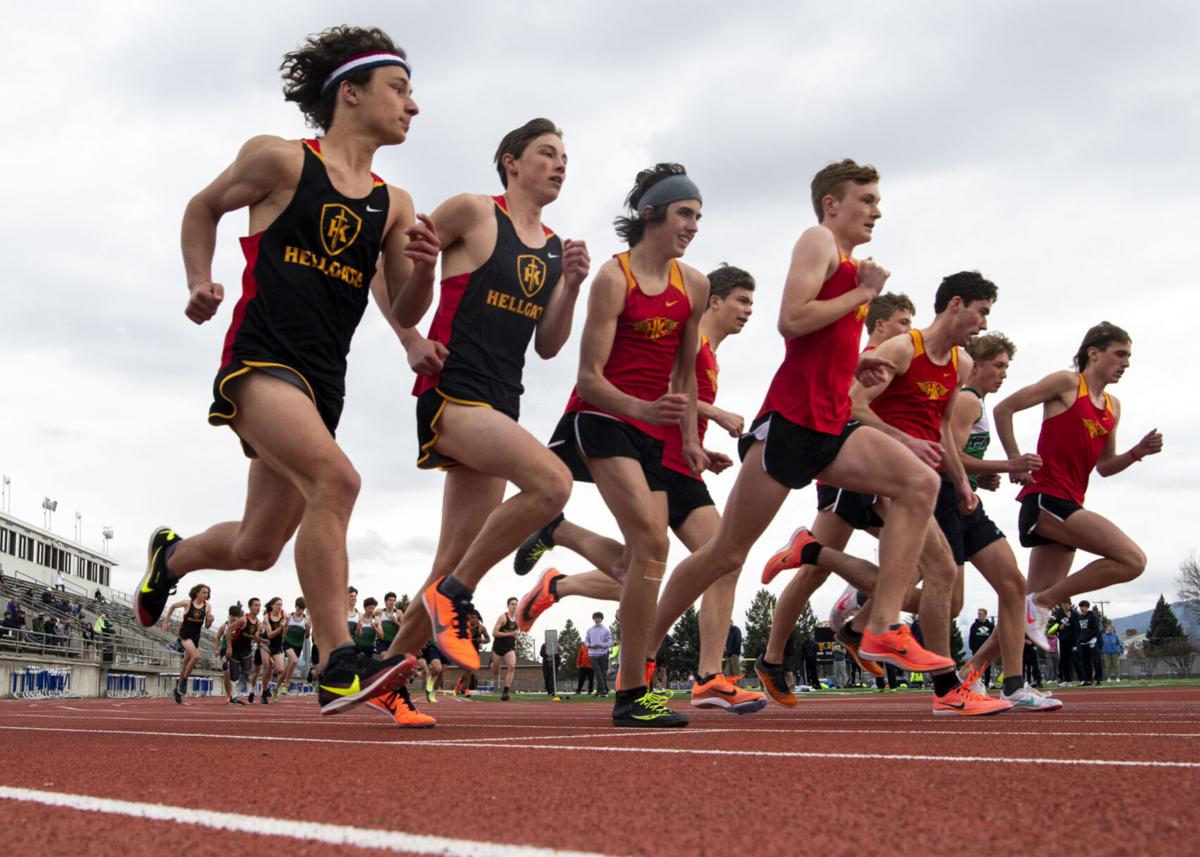 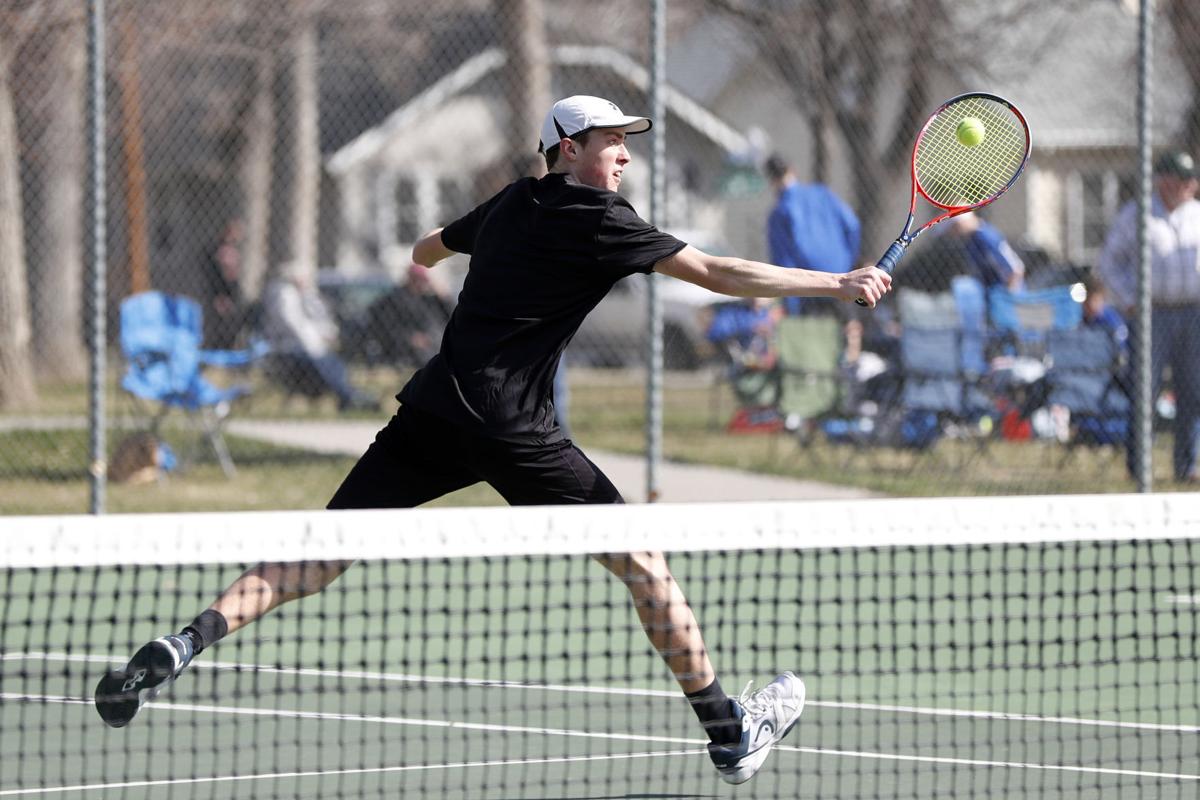 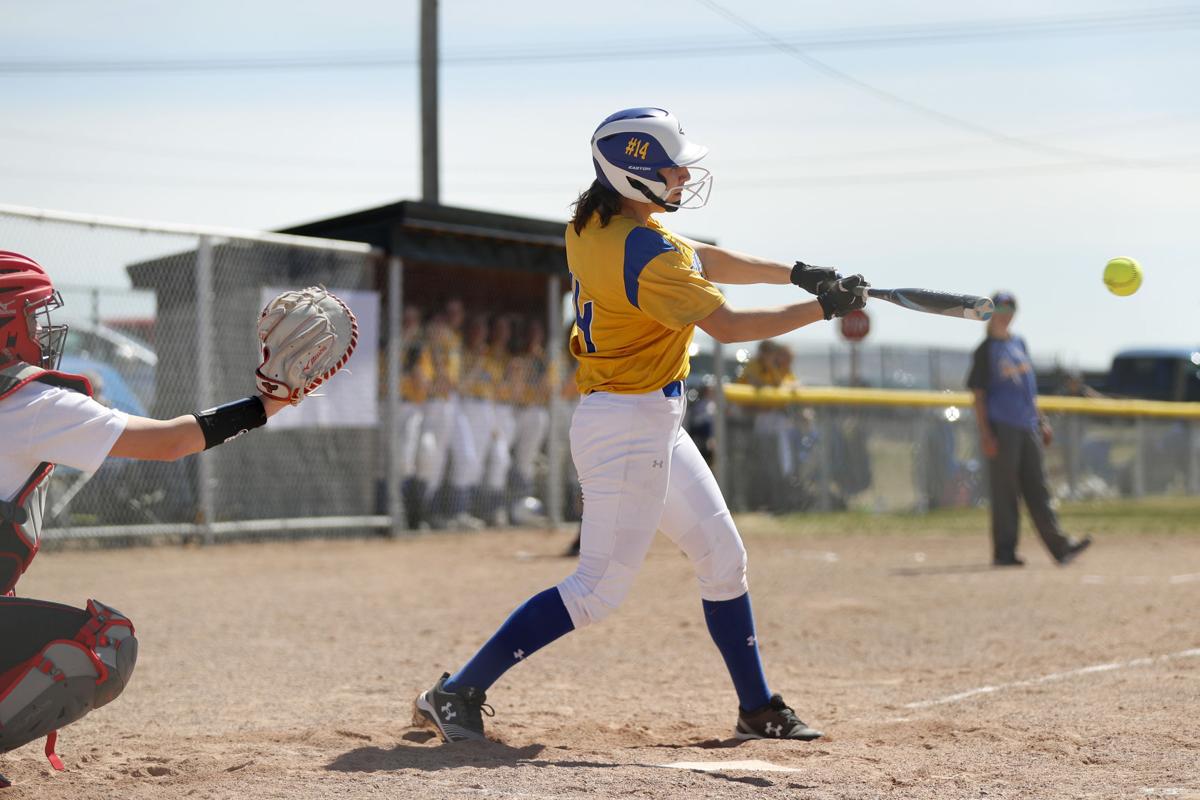 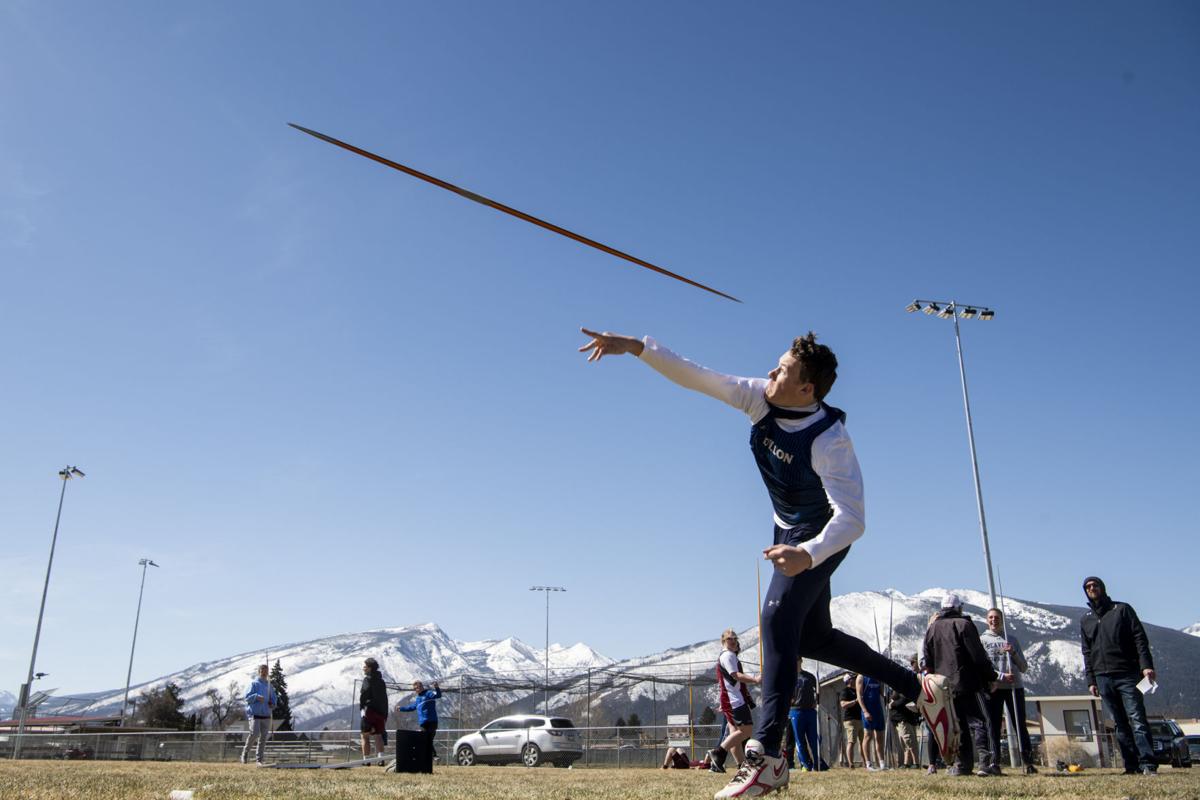 The opportunity is here to ask for your help in recognizing some of Montana's most extraordinary athletes.

Each month, we choose the top male and female athletes in the state to honor as the 406 MT Sports Athletes of the Month, but we want to hear from you first.

Who do you think deserves to be our April Athlete of the Month for their performance on the tennis courts, tracks, softball fields or golf courses around the state? To make your nomination, go to www.406mtsports.com.

We will announce the winners and award them with a 406 MT Sports certificate and they will automatically be nominated for the 406 MT Sports Athletes of the Year.