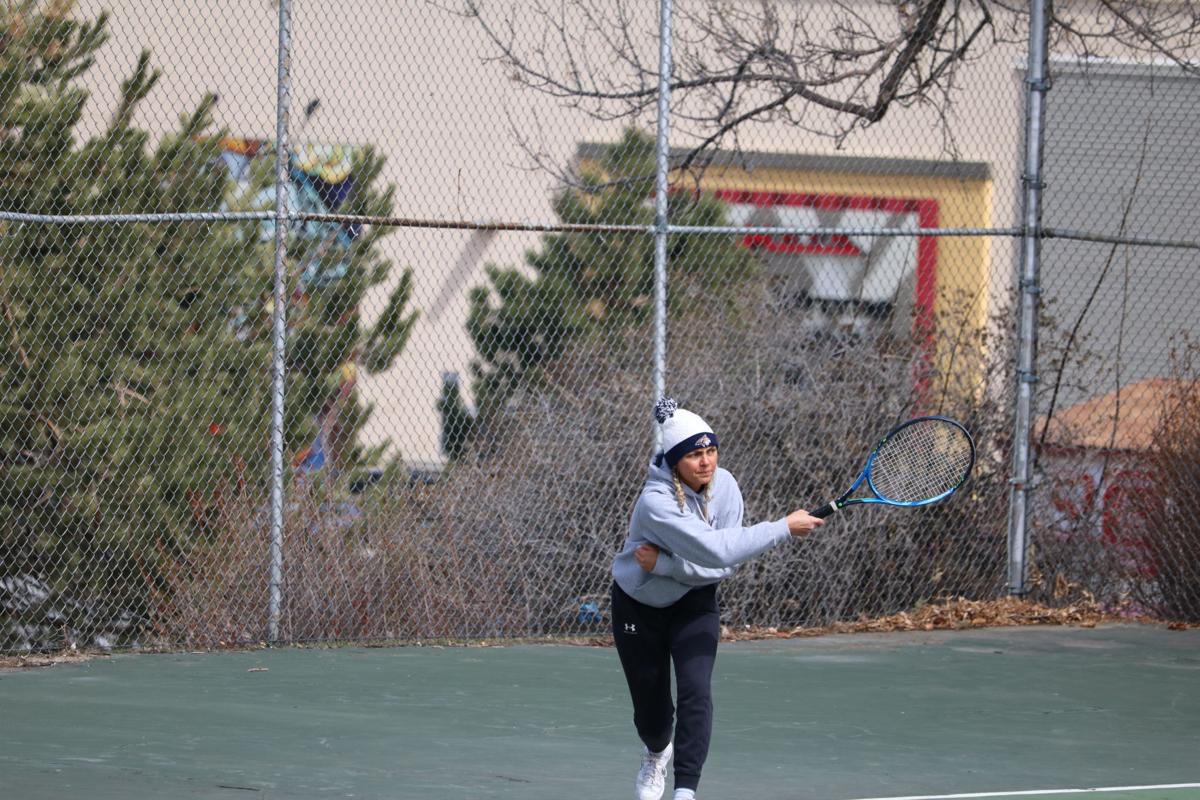 Jefferson's Sam Zody competes in the Dwag Bite Tournament in Helena on April 23. 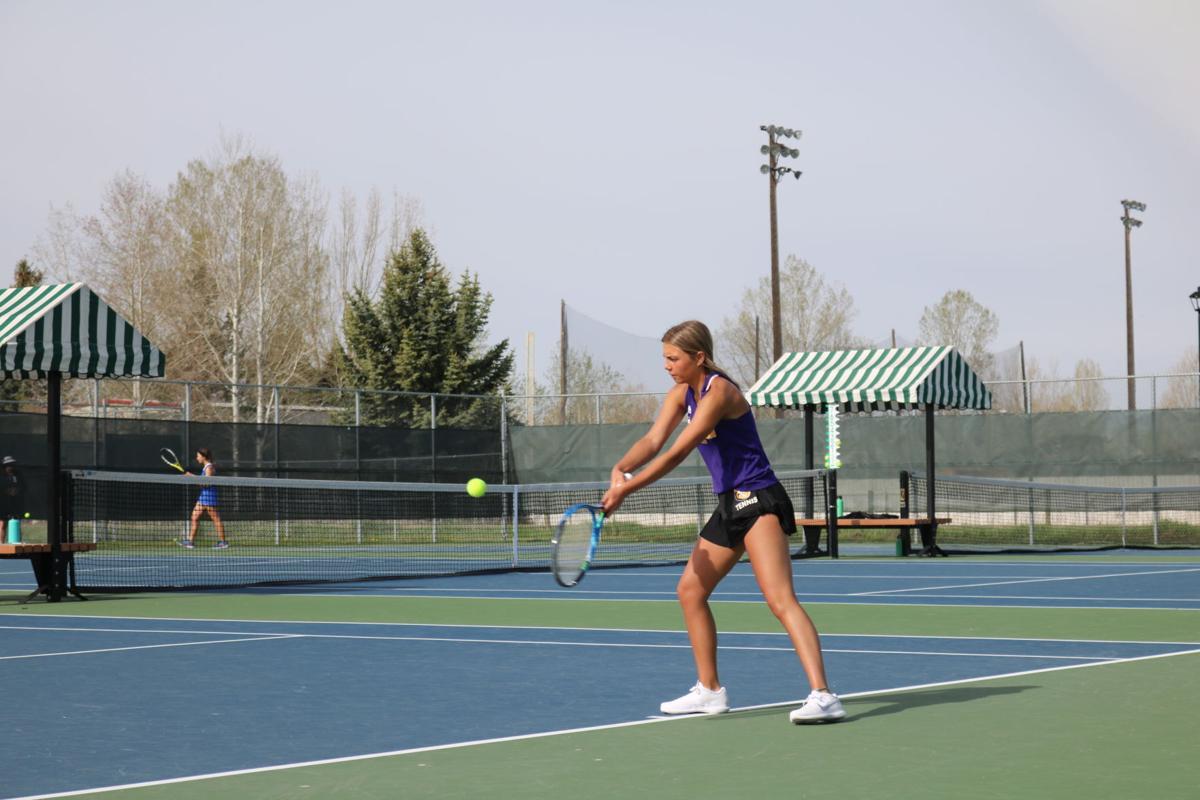 Jefferson's Sam Zody returns a shot May 14 during the Southern B-C divisional tournament. She went on to take first place.

BUTTE — After a lost spring sports season to cap off of her junior year at Jefferson, Sam Zody started her senior year with the Panthers volleyball team, just as she had each year of high school.

But with about a month left in the fall sports season, Zody began dealing with an unusual amount of pain in her abdomen. After a trip to the ER, a cyst was found on her liver. Zody and her family were told not to worry, and she was sent home with some medicine and instructions to follow up with primary doctor.

“Over the next three or four months I saw my primary doctor, a G.I. specialist, two surgeons, had multiple tests and procedures to finally find out that I had what was called a duplication cyst attached to my esophagus,” Zody said.

The duplication cyst was unrelated to the cyst on her liver. It’s something that had always been there but never noticed until Zody started experiencing symptoms, which worsened quite a bit as basketball season ramped up during the winter months.

“Throughout this whole time I was dealing with a list of symptoms: extreme abdominal pain, nausea, shaking of hands, weight loss, loss of appetite and light headed,” she said. “And with all of these symptoms they got worse while I played throughout the whole basketball season and beginning of tennis.”

Zody was told not to worry too much, but that became increasingly difficult. At the same time, she wanted to be out on the court fighting with her teammates.

The Jefferson coaches were aware and conscious of Zody’s situation. She’d be given a break any time a coach saw her laboring or keeled over in obvious pain. The only scary situation was when the Panthers hosted Manhattan. Zody was sandwiched between two Tigers and one of them hit her right in the gut.

“I was very slow getting up and I was definitely scared because the doctors did say there was a chance of it rupturing and that would be, probably, the worst pain I've experienced,” she said.

As the end of basketball season neared and Zody’s final tennis season was on the horizon, the pain that was supposed to have gone away, hadn’t. The Zody family decided to broaden their search for treatment.

“I took the medicine and over the course of the couple of months it didn't get better,” she said. “It got worse of course, with activity and basketball. And so I was like, ‘OK, there's something wrong here.’ So after the couple of months, we went back to my primary doctor and was just like, ‘Hey, this didn't work. We need to take more extreme steps.’”

“It was actually really comforting when we got on the phone with him,” Zody said. “He had looked over all of my lab results and all of the notes from my primary doctor and the specialist and everyone. And he was like, ‘Yep, I'm confident it's a duplication cyst. And I just took one out a couple weeks ago. We can get you in in a couple weeks.’ And it was just really comforting and relieving to hear that he has seen something like this before and I wasn't the first person and he had experience. So it was just really awesome.”

After a successful surgery April 7, it was just a matter of when she’d be back on the tennis courts, not if.

Zody returned to competition April 16. It was a little rough at first, but improvement was noticeable. After about three weeks, Zody was playing pain-free, a feeling she had not known for months.

“I had a tournament, I was playing and I was like, ‘Hey, it doesn't hurt to do that anymore. I'm starting to feel better. I can move a lot quicker, I'm healing,’” she said. “So that was really exciting too.”

That improvement translated into results quite rapidly. On May 15, Zody won the Southern B-C divisional tournament, on her way to competing in the state tournament. She went 2-2 at state. Being the competitor that she is, she would have liked to have done better. But looking back at her senior year holistically, she was content with where she stood when it was over.

“I was definitely happy once I looked overall at the season I was like, ‘Well, from what I went through, I'm pretty happy with where I ended and what I did,’” she said.

With high school athletics behind her, Zody remains ambitious and has set impressive goals for herself. She’ll be attending Montana State in the fall and majoring in psychology. After she graduates she wants to have her own practice.

Jefferson's Sam Zody competes in the Dwag Bite Tournament in Helena on April 23.

Jefferson's Sam Zody returns a shot May 14 during the Southern B-C divisional tournament. She went on to take first place.