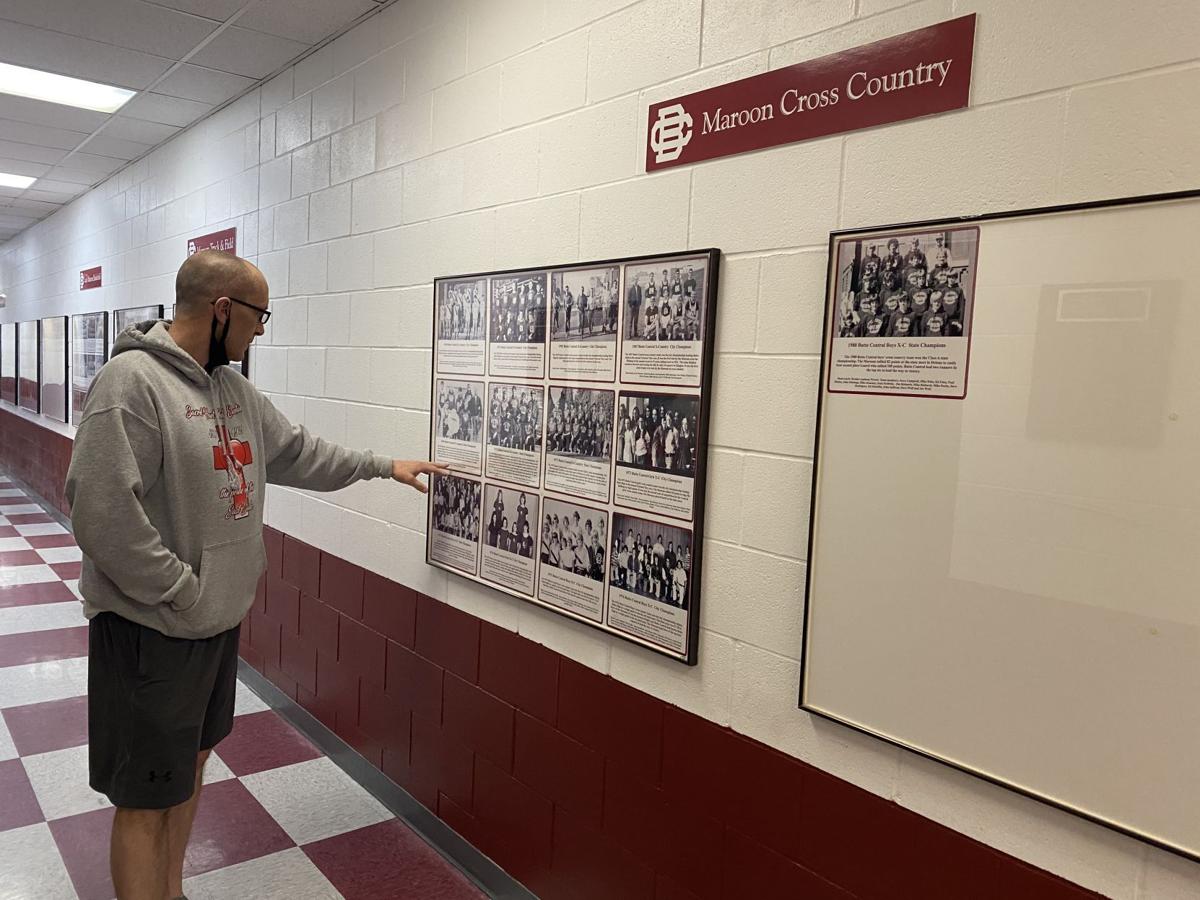 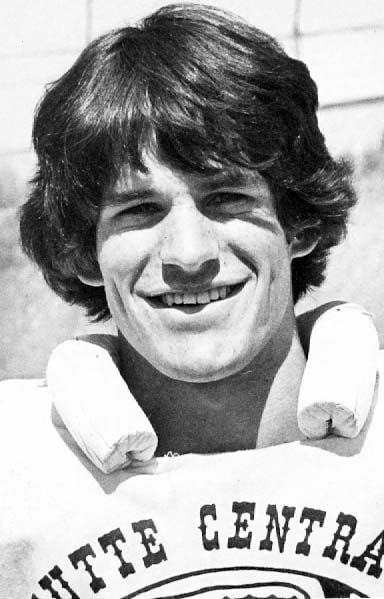 BUTTE — After serving on the Montana Supreme Court from 2005 to 2013, Brian Morris has been a U.S. District Judge in Montana since 2013. Yet his interest in joining a courtroom was partially inspired by his days on the football field.

Originally from Butte, Morris attended Butte Central Catholic High School where he ran track and played basketball and football. Despite starting on the basketball team and winning state hurdle events, Morris learned football was his strength.

"Football was definitely my best sport, but in grade school I thought I would play college basketball," Morris said. "That changed in high school."

Morris played running back, strong safety, kicker and punter for the Maroons and earned All-State honors at each position his senior season in 1981. The Maroons lost just two games that year, including an overtime heart-breaker to Butte High, a game Morris recalls well to this day.

Football, as well as high school athletics in general, taught Morris about friendship, teamwork and commitment. But perhaps one of Morris's fondest memories was in history class, taught by then-football coach Ron Winters.

"He (Winters) walked by me in class and slipped a letter on my desk," Morris said. "This was just after I made the All-State team and it was a recruiting letter from The University of Montana football program. I was shocked. It told me 'I can really do this'."

The letter from Montana was the first of many Morris received. Letters came in the mail so frequently during his final two years of high school that Morris would hurry home from school to see what letters awaited him.

With offers ranging from Frontier Conference schools to the Pac-10, Ivy League and military institutions, Morris spent time with his family deciding which would be the best option for both football and excelling academically.

"I went to football camp at Nebraska my senior year and my parents were concerned about academics," Morris said. "My dad, who had been in the Army for 14 years, wanted me to go to one of the academies. But I was young. I wanted to get out of Montana and see what I could make of myself."

During his senior basketball season at Butte Central, Morris squeezed in trips to interested colleges. Morris eventually chose Stanford where he spent five years as a student-athlete.

Morris redshirted his freshman year and said he was shocked upon his arrival to campus.

"Well, I wasn't the biggest guy on the field anymore," Morris said. "It came as a shock and I worked really hard during my freshman year, became one of the best weight-lifters there."

Just like his high-school career, Morris's senior year was his best at Stanford. He recorded 1,000 combined yards, but often found himself blocking at the fullback position for Brad Muster.

Once his role changed, he noticed the importance of team effort rather than independent accomplishments. Muster was drafted by the Chicago Bears in the 1988 NFL Draft.

"It wasn't my turn to play, he was the ball carrier and I was the fullback," Morris said. "He was bigger and faster. You don't always do what you want to do, you do what the team needs you to do, and that was mostly blocking."

After his time as an undergraduate in the classroom and on the playing field came to an end, Morris stayed at Stanford for law school.

After law school, Morris worked for a federal judge in San Francisco before working for U.S. Supreme Court Chief Justice William Rehnquist. Morris was the first Montana native to do so.

"I trace it back to getting recruited and going to Stanford to play football," Morris said. "From there, I went back to private practice in Montana...I'm most proud of getting 83% of the vote from Butte in 2004 when I ran for the (Montana) Supreme Court."

Morris now resides in Great Falls and has been chief justice of the U.S. District Court of Montana since March 2020, as three judges take turns as chief justice. He received commission in 2013 and was nominated by Barack Obama.

With plans to make the three-hour drive to Butte next week, Morris said it is an honor to serve his home state of Montana. Yet, the responsibility he holds can be difficult.

"The hardest thing to do as a judge is tell someone they are going to jail, that they've broken the public's trust," Morris said. "Looking them in the eyes are and telling them that can be hard. It is a huge responsibility."

While Morris has experiences in many fields and places, he still holds the Butte community and his Butte Central friends close. He said it was early in life when he learned about friendship, thanks to the uniqueness of the Butte.

Morris has since married and has three sons and a daughter. But even today, the friendships that formed at Butte Central remain relevant for Morris.

"Sometimes my wife says I need to be more social," Morris said. "I'll tell her, 'I am social, I just made all my friends in the fourth grade'."

The lifelong friendship was seconded by Don Peoples, who played quarterback for Butte Central with Morris. Peoples is currently the president of Butte Central Schools and is head coach of the football team.

After reflecting on the same overtime loss to Butte High that Morris referenced, as well as other memories from the field, Peoples spoke about Morris both as a man and as a player on Friday.

"Our senior year we lost to Butte High and in the state championship, but we won eight or nine in a row," Peoples said. "We had a great group of guys, we talk about the brotherhood, the unity. It was what you'd want high school football to be."

"We remain close friends, he's a loyal friend and a smart guy," Peoples continued. "He'd carry the ball about 20 times per game and was our main ingredient on offense. The defense knew he was getting the ball but he'd make plays anyway."

He was a football and track coach for decades of the East Junior High (now East Middle School) “Bullpups.”

The top 10 marks in each event put up by Montana athletes so far this season.

Montana is one of 42 states that does not use a shot clock for high school hoops.

Check out results from Saturday.

After learning the results of the school levy Tuesday night, the first thing that came to Toby Robinson’s mind was that “Belgrade rocks.”

These athletes put up strong performances in April on the track and softball diamond.

EAST MISSOULA — Winning six meets in a row in a sport as unpredictable as high school golf seems like a stretch at any level. 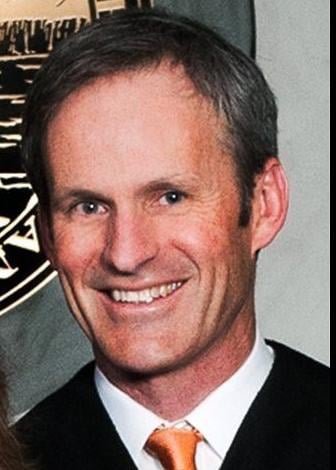