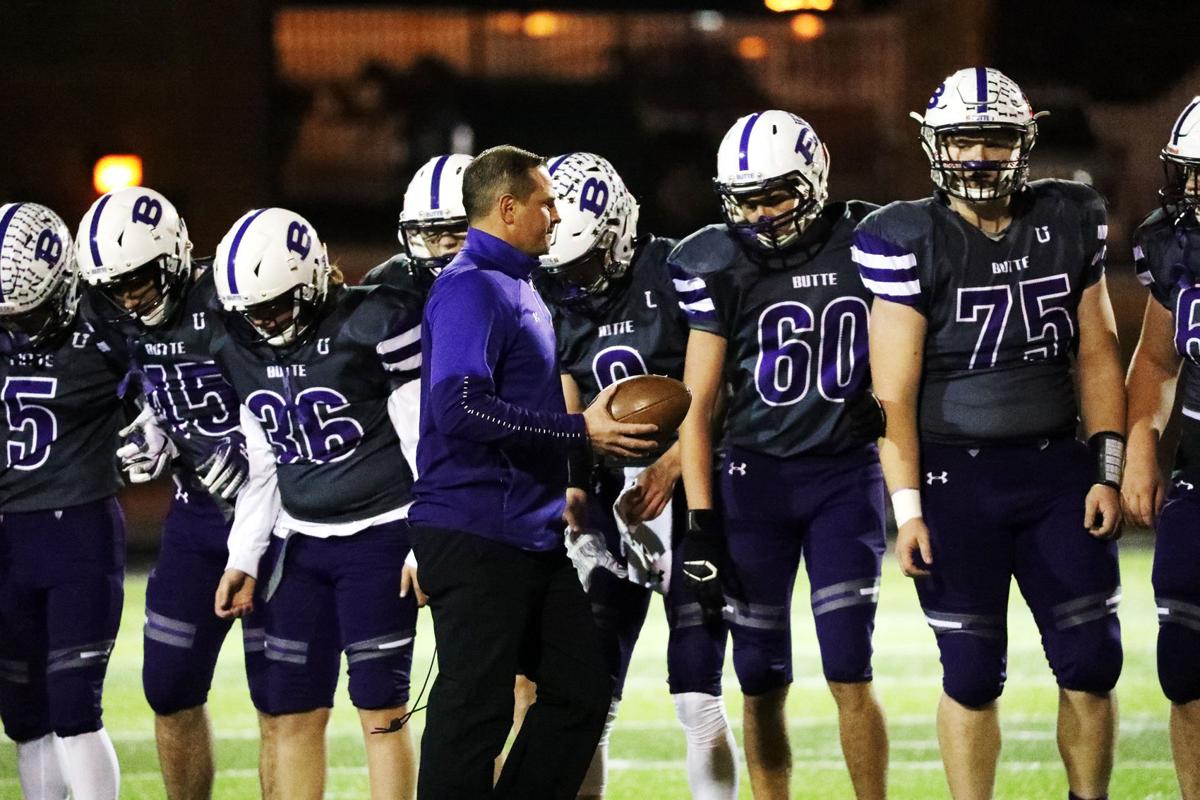 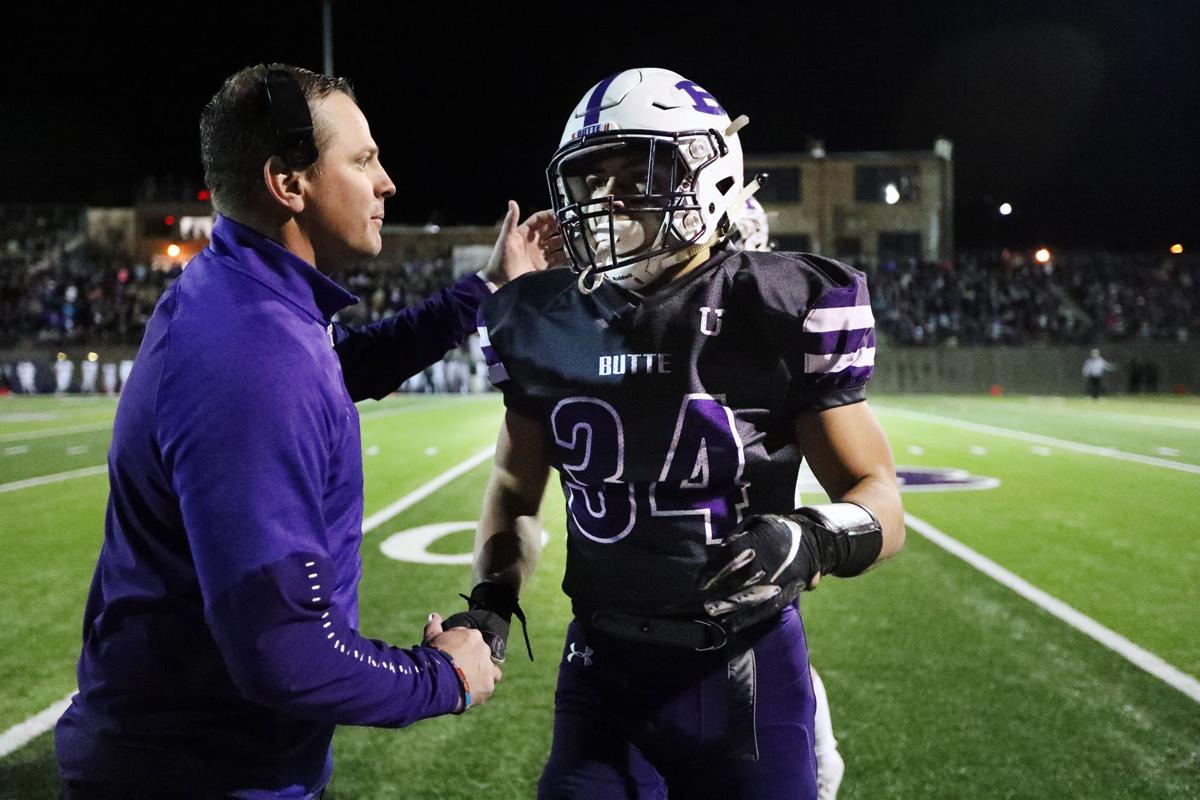 The Bulldogs are hungry for football.

Who isn’t? In an ever-changing environment that went months without sports or an idea of when high school sports would return as normal, it seems like the entire Treasure State is starved.

Butte is no different. After an undefeated regular season and eventual 49-28 loss to Bozeman in the Class AA State Championship, the Bulldogs are navigating a foggy offseason ahead of a year still mired in uncertainty.

The recent announcement from the MHSA that fall sports are currently planning to go ahead as plan is a step in the right direction, despite much of the future still up in the air.

And while Butte head coach Arie Grey and his team remain prepared for both the best and worst, the MHSA’s latest update had his team fired up.

“When we got word yesterday,” Grey said. “The kids were so excited. The months of not competing in a uniform and for their school, having the opportunity to do that again the kids were ecstatic.”

A positive boost to say the least, but the key for Grey remains the same: controlling what you can, which means encouraging the kids to remain diligent both in their offseason workouts and how they approach COVID-19.

“It’s important that we press on the kids that they’re a part of this process,” Grey said. “What you do and how you take care of yourself is of the upmost importance. We have to make sure they do the right things and that we do the right things.”

That’s translated to smaller workout groups, cancelled college camps that many players look to attend and more responsibility from the individual. The changes also requires open communication about the situation the Bulldogs find themselves in

That communication starts with Grey’s work in terms of ensuring his players recognizing the importance of the situation to their health and the health of others, but it also begins with defensive coordinator and summer strength and conditioning coach Aaron Arntson.

Arntson explains that while he and the staff have had to adjust to new guidelines, much of it has gone smoothly thanks to the effort and willingness of their team.

“We’ve spent some time having to make changes in what we normally do,” Arntson said. “Making the groups smaller and sticking to those guidelines, it’s been accepted by all the athletes and they’ve done a great job of adapting and continuing to get some work in. It’s taken some time to adapt ourselves as coaches because we get stuck in the ways we like to do things.”

According to Grey and Arntson, players are generally working out for 90 minutes each day with a mix of conditioning and strength training. While the team is used to working out as a whole, the coaches say that working in positional groups instead has gone as smooth as one could hope.

Changing the process has forced both coaches and players in Butte and around Montana to adapt, but the thing that makes the switch easier is trust in the culture and the staff.

“They have a level of comfortability with us,” Arntson said. “Our continuity and being around the high school and the programs for a long while know, they know what we expect out of them. They know if they come to work out they have to work hard. When you have success it breeds more success and the kids want to continue that tradition.”

So, with seemingly never-ending changes, hurdles and obstacles, the Bulldogs continue to look forward.

One day at a time.

“We’re really just focusing on the day,” Grey said. “They’re chomping at the bit and saying they’re ready to do something and want to be around their teammates. Anything can change any day, so we have to make the most of that day.”