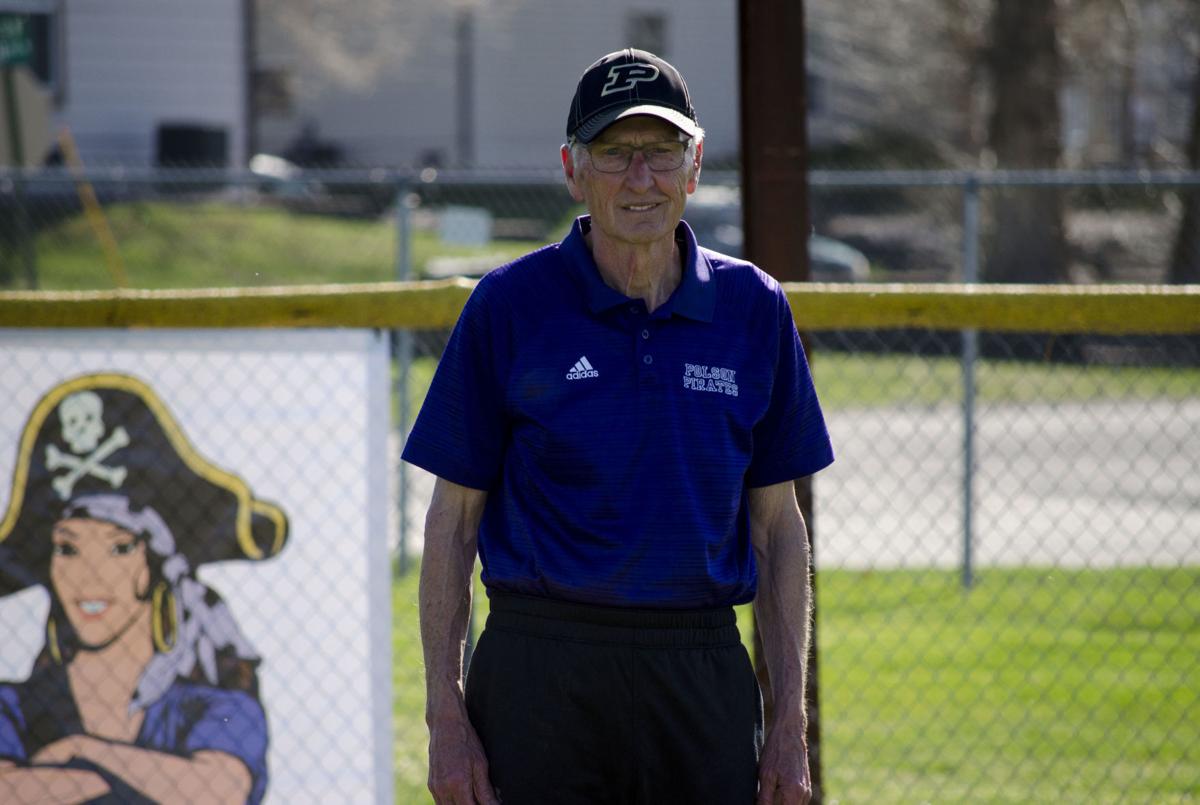 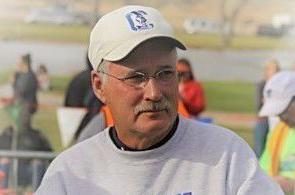 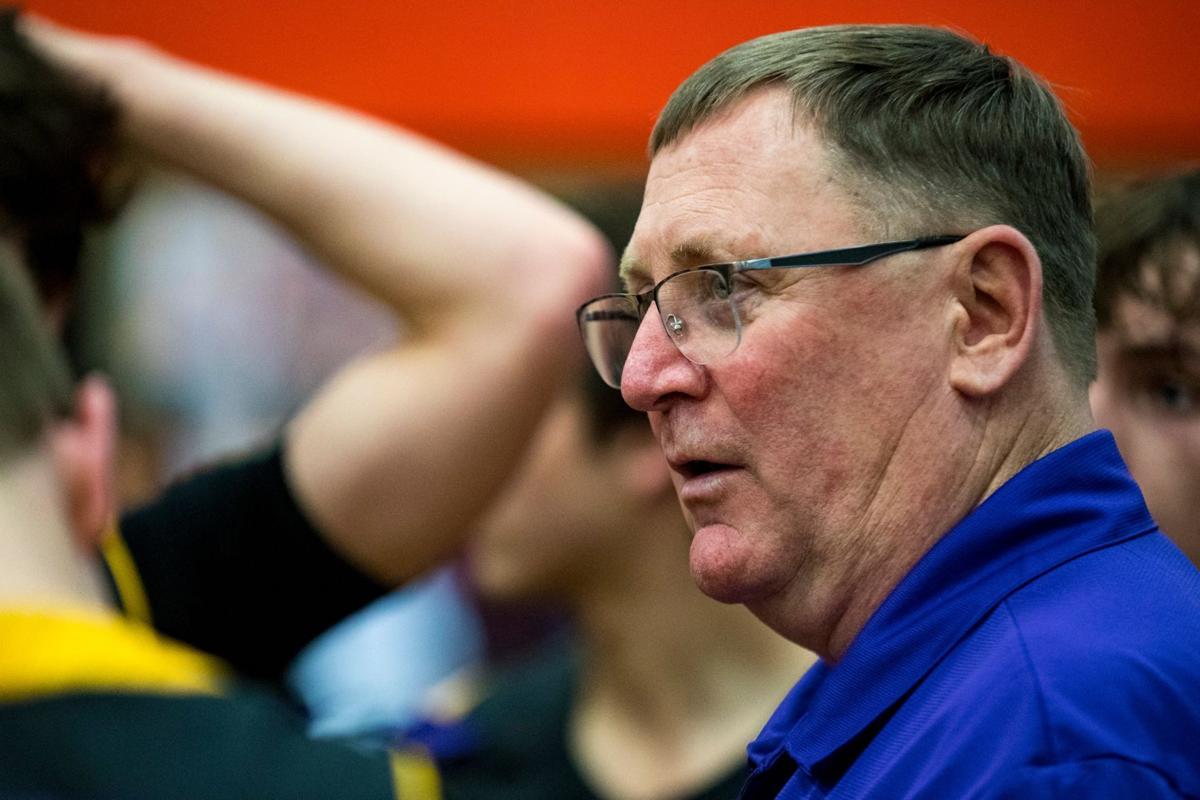 Barta is the Boys Basketball Coach of the Year. His 41 years in coaching include stints at Medicine Lake, Glasgow and Laurel before his second tour at Columbus. He is a nine-time Montana Coaches Association Coach of the Year nominee and was inducted into the MCA Hall of Fame in 2015.

Also in Lincoln, 48-year track and field and cross country veteran coach Mark Yoakam was inducted into the NHSACA Hall of Fame on Wednesday.

Yoakam has coached in Corvallis, Glasgow and Sidney, Nebraska. He has been a part of 28 state championships. His 1976 Glasgow cross country team set a Class A record low with 25 points and his 2013 Corvallis girls track team set a state record with 185.5 points.

Yoakam was the Montana Girls Assistant Coach of the Year in 2016 and he was inducted into the MCA Hall of Fame in 1997.