MISSOULA — Montana opens its unprecedented spring season by hosting Central Washington at 11 a.m. Saturday at Washington-Grizzly Stadium in Missoula. It’s the first game for each team this spring.

The following are key Wildcats players to keep an eye on during the game.

The 6-foot-5, 225-pound junior from Puyallup, Washington, was a second-team all-league pick in 2019 and went 6-0 while splitting time with Canon Racanelli, now listed as a safety. Moore threw for 247.1 yards per game, second in the GNAC, while completing 54.3% of his passes. He tossed 28 TDs and just seven INTs in 282 pass attempts. Moore ran for 278 yards, second on CWU, averaging 30.9 yards per game and scoring four times. CWU has added junior Jack Smith from Arizona State.

Running back: Michael Roots, No. 21

The 5-foot-10, 200-pound senior running back from Sacramento, California, earned two All-America awards in 2019. Roots uprooted opposing defenses for 1,515 rushing yards, the third most in Division II and tops in the Great Northwest Athletic Conference. He had 14 touchdown runs, averaged 137.7 rushing yards per game and 6.9 yards per carry on 219 rush attempts, all tops in the GNAC. His 172.8 all-purpose yards per game led the GNAC and ranked fifth in Div. II.

The 6-foot-2, 200-pound junior wide receiver from Lake Tapps, Washington, was a first-team all-conference selection in 2019. Rainwater gobbled up 795 receiving yards, 72.3 receiving yards per game and 16.6 yards per catch, all of which ranked second in the GNAC. His 4.4 catches per game ranked third in the conference, while his five touchdown grabs ranked fourth in the league. He’s joined by Tony Archie, who had 651 receiving yards and eight TD grabs.

Offensive line: Will Ortner, No. 74

The 6-foot-4, 300-pound senior from Vancouver, Washington was a first-team all-conference pick in 2019. Ortner played in 31 games over the past three seasons, including eight starts at left tackle in 2019 before he got injured. He and fellow all-league pick Raymond Schalk headline a line that has to replace the GNAC co-offensive lineman of the year. CWU’s 504.7 yards of total offense per game (293.1 passing, 211.6 rushing) led the GNAC and ranked ninth in Division II.

The 6-foot-3, 270-pound junior defensive end from Vancouver, Washington, was a first-team all-conference selection in 2019. Carbajal accrued 10 tackles for loss, third in the GNAC, and four sacks, fifth in the conference. His 53 total tackles ranked fifth on CWU and fourth among returners to go along with one forced fumble and two quarterback hurries. Carbajal will be looked to, to shore up the trenches as CWU replaces the GNAC defensive player of the year.

The 6-foot-3, 230-pound senior from Mukilteo, Washington, is the most-experienced linebacker on Central Washington following the transfer of all-conference player Hamilton Hunt. Hamilton missed the final seven games of 2019 with an ankle injury after he was a first-team all-conference selection in 2018. That season, he led CWU with 88 tackles in his first year since he transferred from Saddleback Community College and transitioned from safety to inside linebacker.

The 6-foot-1, 205-pound junior defensive back from Puyallup, Washington, was able to get into the backfield but also make plays on the ball in coverage. O’Connell tallied 54 total tackles and 4.5 tackles for loss. He meanwhile intercepted two passes, tied for the most of any returning player on CWU, and had one pass breakup in addition to two forced fumbles. He also picked off two passes and totaled 37 tackles while playing in 10 games and starting one game in 2018.

The 6-foot, 190-pound senior from Olympia, Washington, is the lone kicker or punter on CWU with college experience. Soderberg started his career in the Pac-12 at Washington and got to play in six games in 2017. He kicked off five times in his first career game, against Montana, and made one of three field goals and all 10 extra points that year. Soderberg, who redshirted in 2016, then suffered a hip injury that kept him out of the 2018 and 2019 seasons before he transferred.

The Montana Grizzlies are hosting Central Washington University at Washington-Grizzly Stadium for a spring football game after playing no games in 2020.

How to watch, stream and listen to Montana's football game against Central Washington

Here's how to watch, stream and listen to Montana's football game against Central Washington this Saturday.

Stars of the game, report card from Montana's win over Central Washington

Montana blows out Central Washington in spring season opener, but QB battle is far from settled

The Griz scored touchdowns on seven consecutive drives across the final three quarters.

Montana's special teams and defense came to play in the season opener and made Central Washington pay.

Montana's spring football season feels like it just started, but it comes to a close this weekend when the Griz host Portland State in what should be a more competitive game. 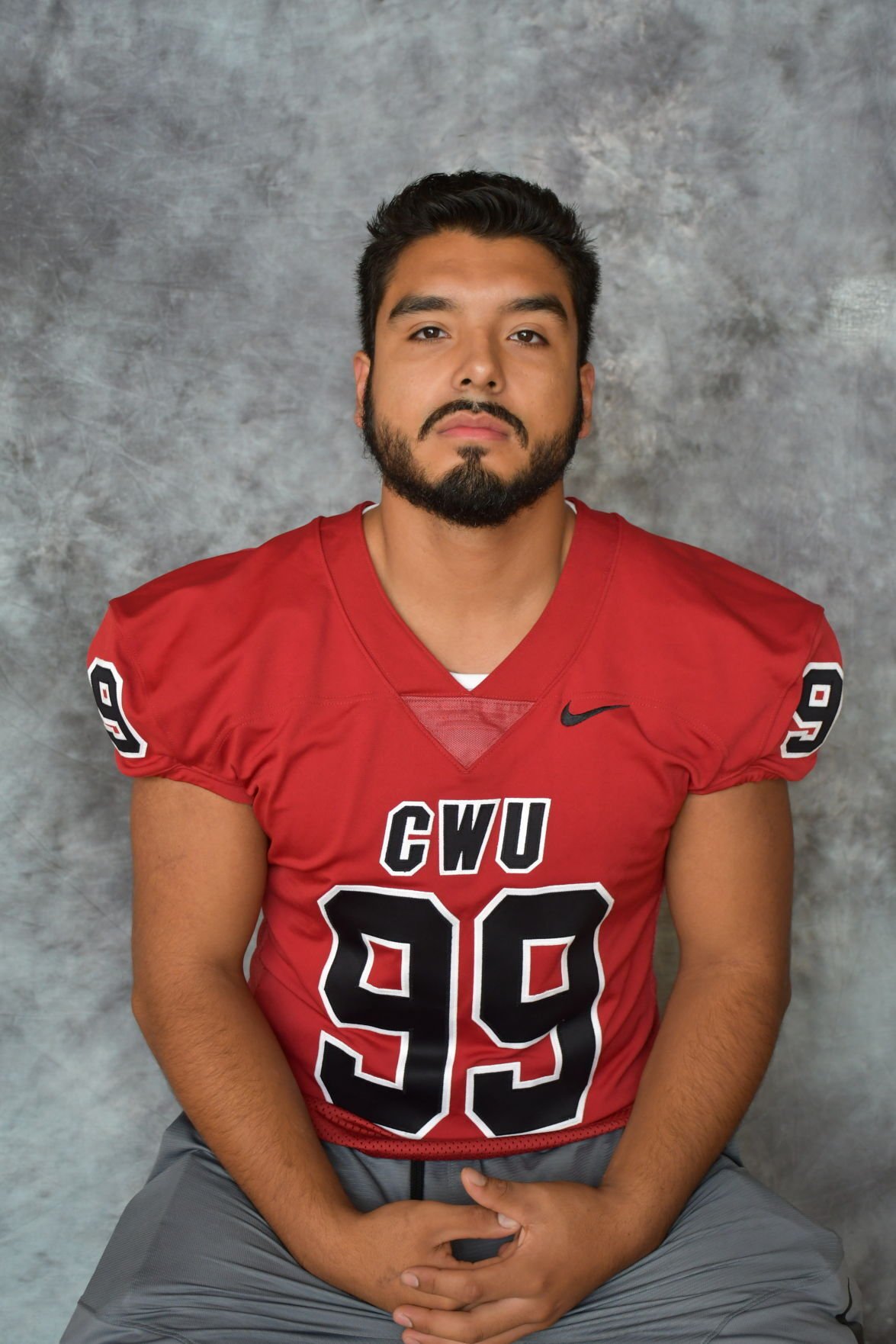 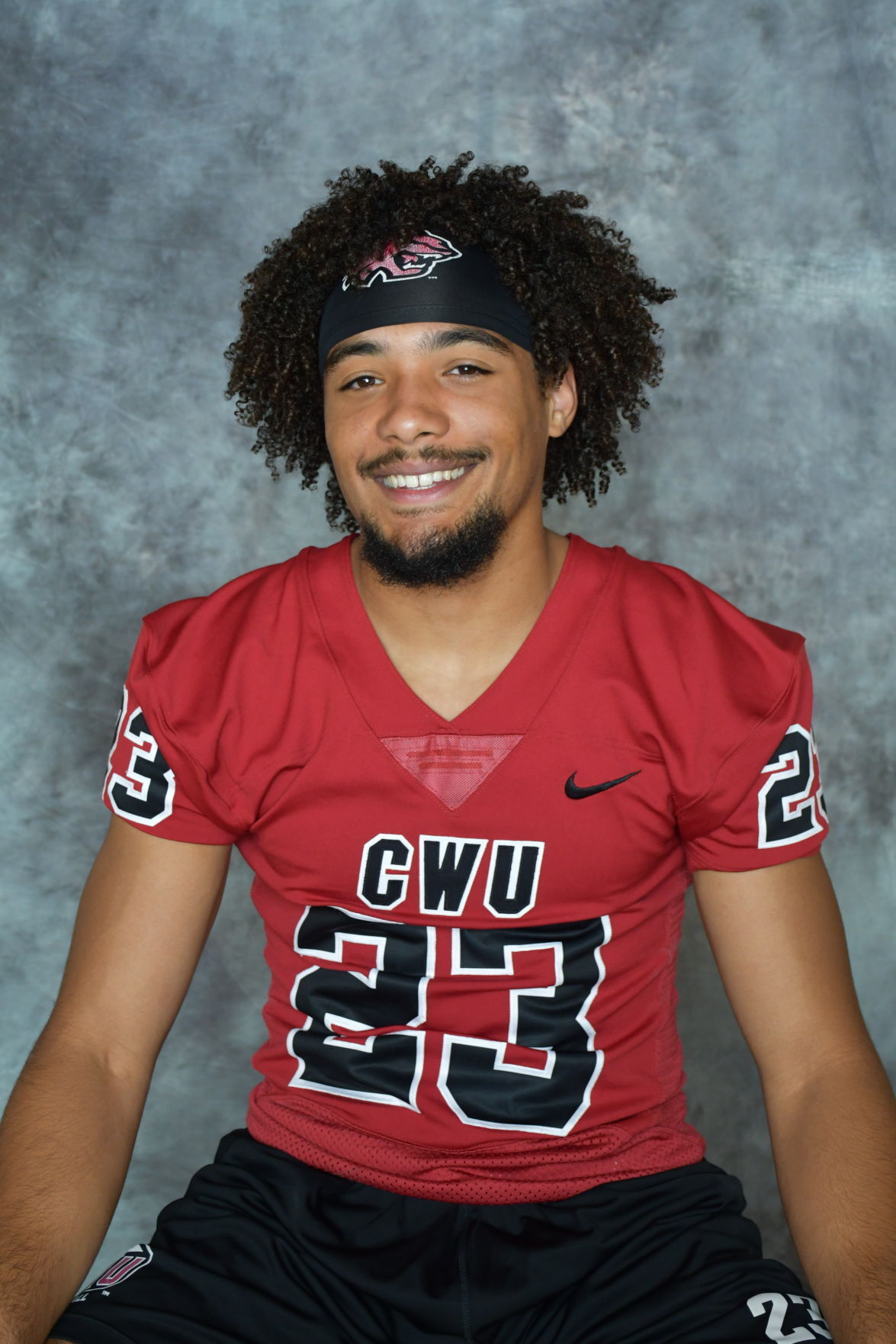 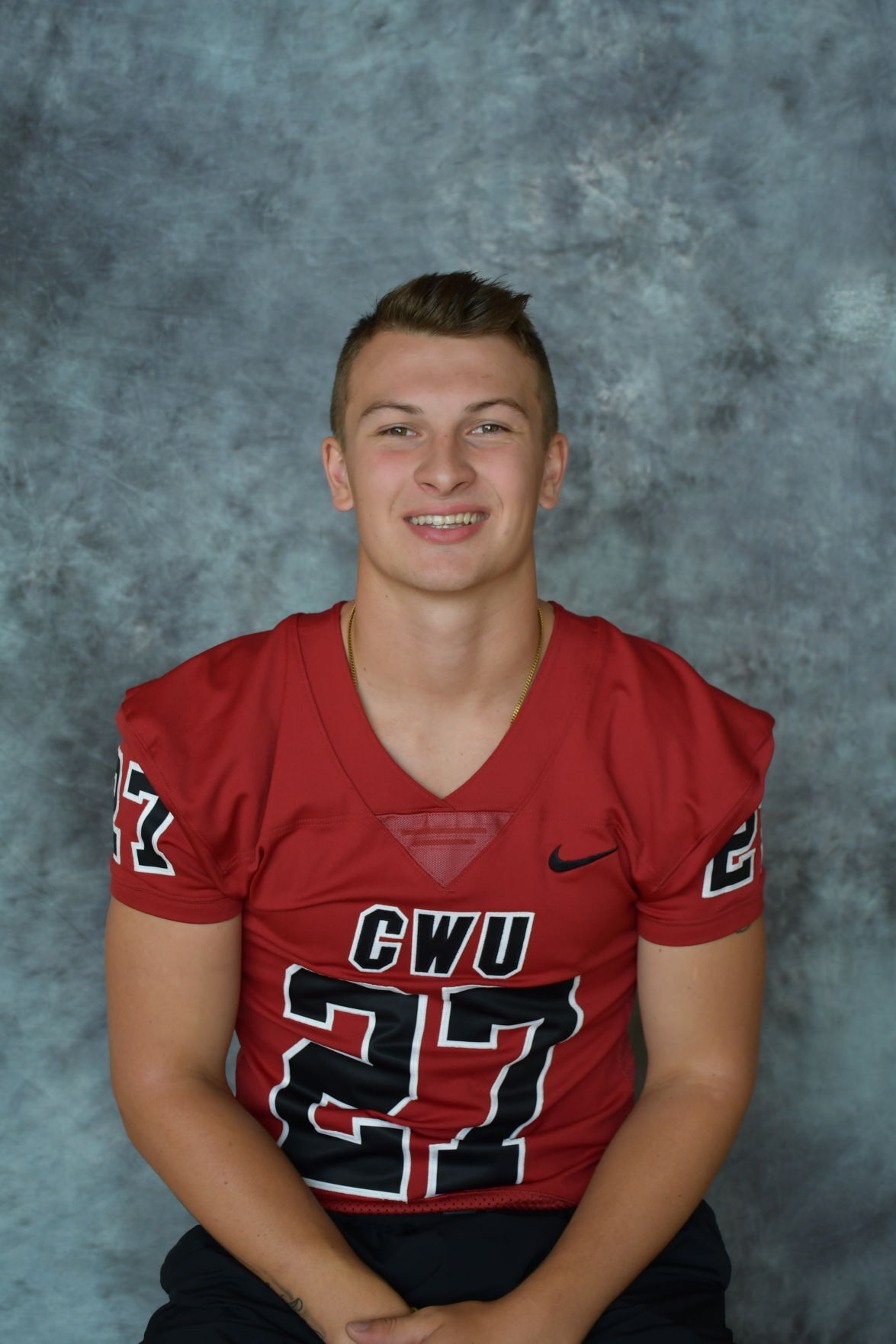 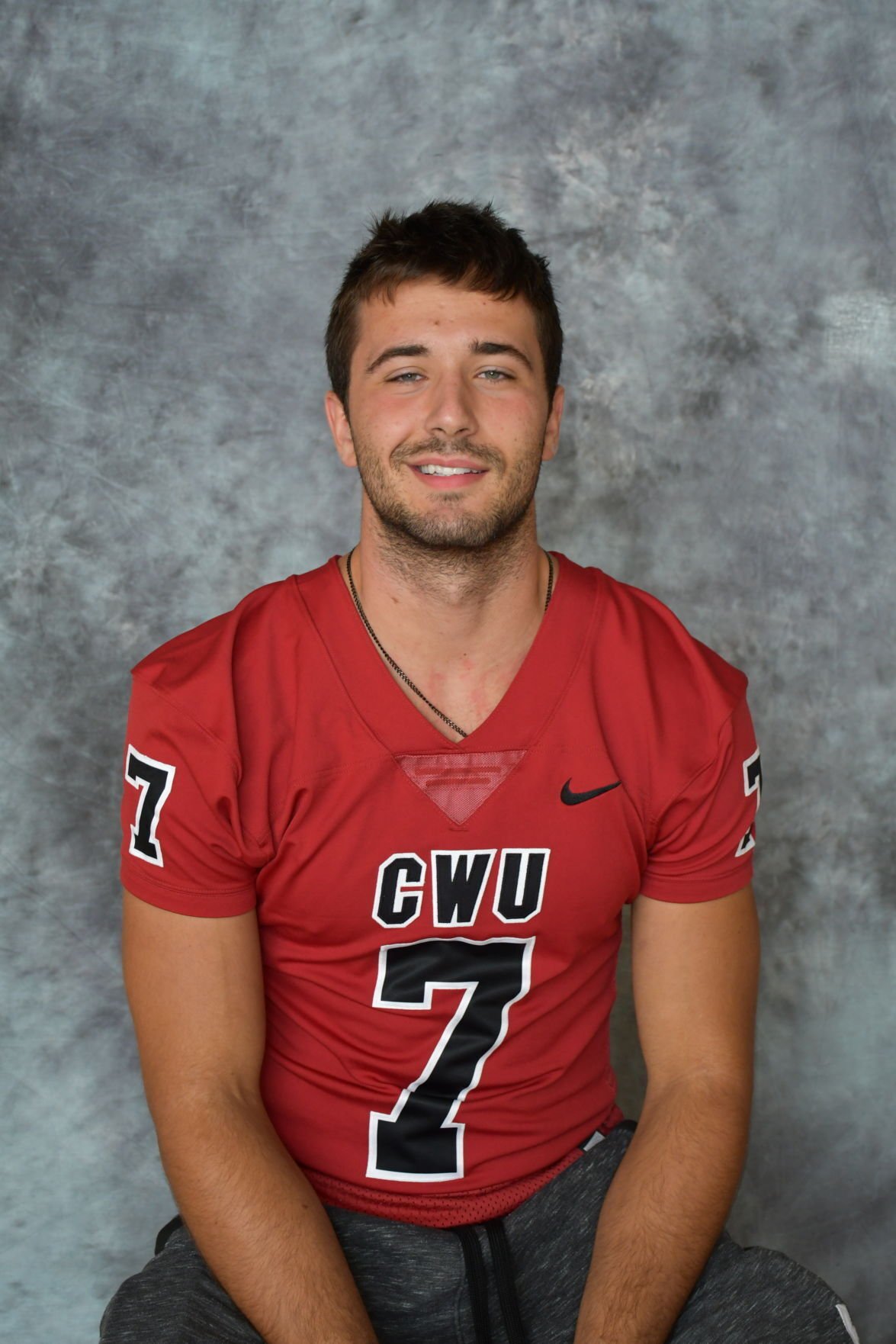 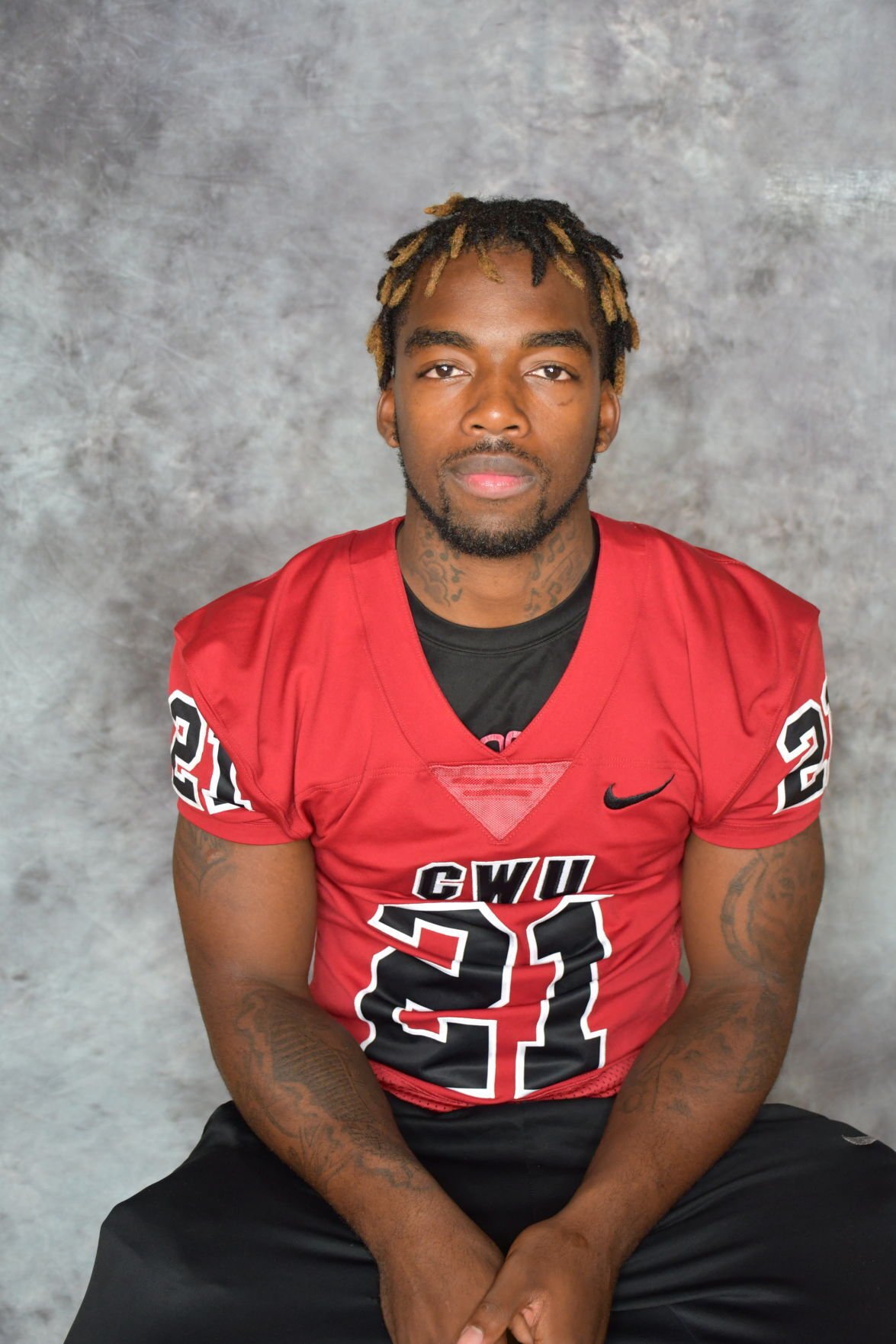 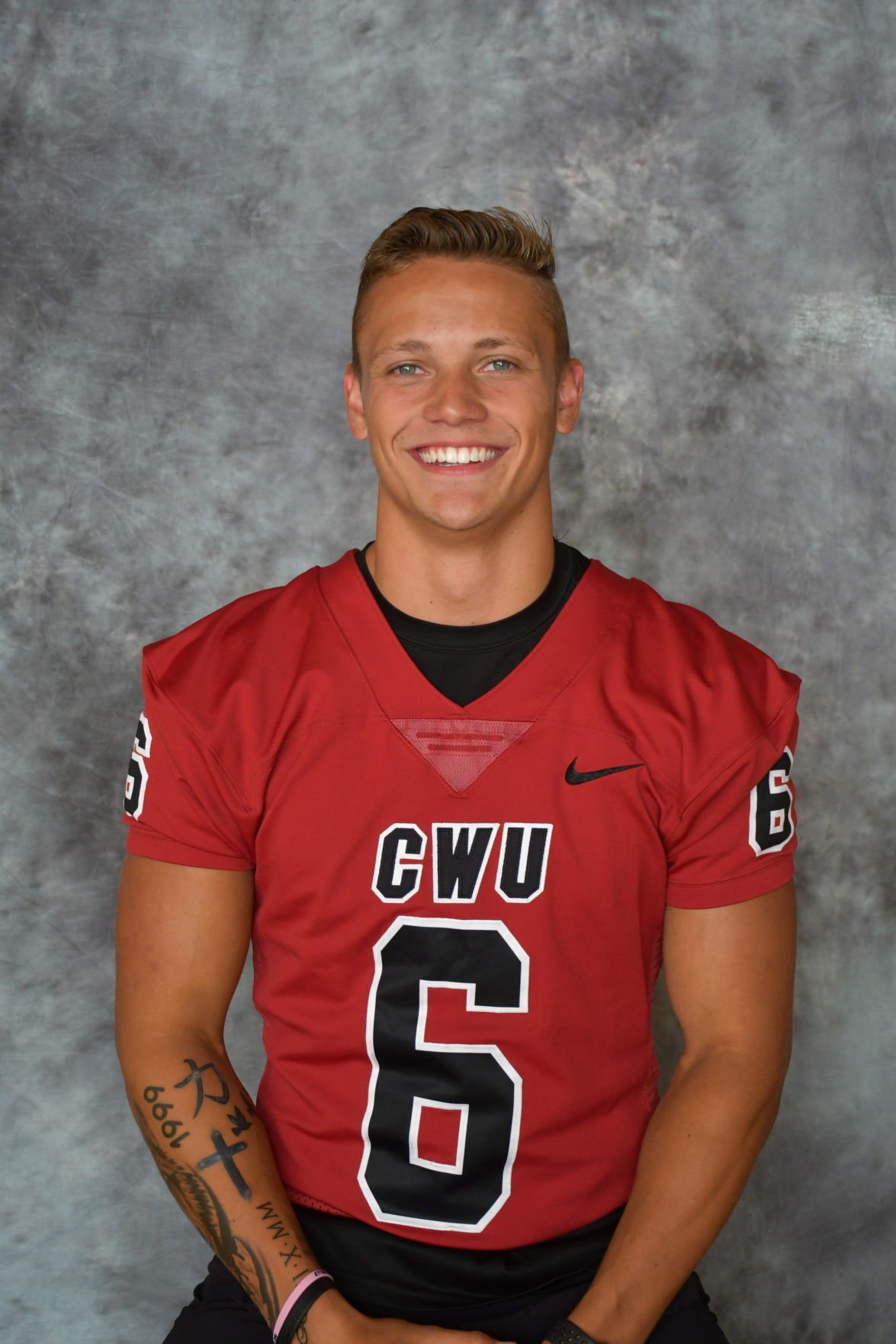 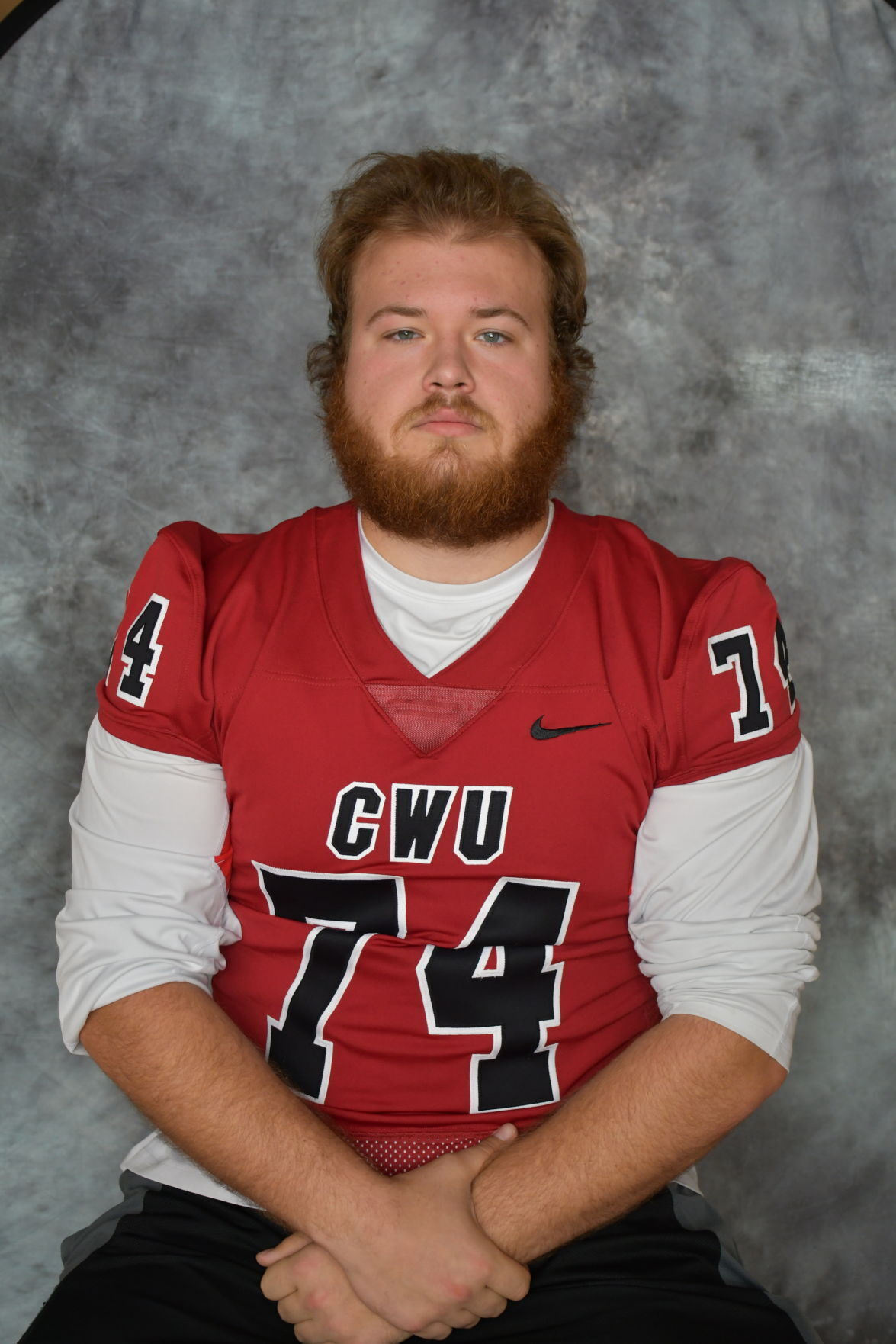