Lex Hilliard has been getting knocked down his entire life.

It's given him a lot of practice getting back up.

Hilliard is no longer an NFL running back. A lot of younger Montana football fans probably don't even remember he was a force for the Griz when they were winning Big Sky Conference championships regularly under coach Bobby Hauck.

He still sort of looks the part physically. But these days he drives a front-end loader, trying to make ends meet in a world that hasn't been kind.

He's a man who knows what it's like to be totally vulnerable and feel the love of his neighbors. A man we can all hold up as an example of resilience.

After stints with the Dolphins, Vikings, Patriots and Jets, Lex lost his NFL job in the summer of 2013. He moved back to Kalispell and four months ago he, wife Rebekah and their four stay-at-home kids lost their home to a fire.

They say friends are hard to find when you run out of luck. Don't tell that to Hilliard, who was embraced by his community in a March fund-raiser.

"It doesn't matter what walk of life you're from or what you've been part of or whatever, they see you down and they're not afraid to help their neighbor in Montana," he told the Missoulian. "I mean, people even came down from Libby and Eureka.

"Mick Holien even showed up," added Lex, referring to the former radio voice of the Griz. "(Former Griz) Doug Betters showed up, Mack Bledsoe. Lots of people from around the community. They told me they got my back. I had a tough time for a while and for a community to pull around a guy and show support meant the world to me."

Life wasn't exactly a bowl of cherries before the fire. Lex took a job as assistant coach for the Kalispell Flathead football team last fall, but even then -- two years after losing his first love to a fractured shoulder blade -- football was still a sore spot.

"The first year or so after I got done it was, 'Oh, I'm working hard. I'm coming back.' Everything seemed to be going in place," he recalled. "Then I got my first x-ray and things weren't healing right and the doctors told me give it more time. I go for a second x-ray a couple months later and things still weren't looking right. Then it's almost at a year and six months and I go for another checkup and things still aren't looking right."

Someone in a white coat tells you your first love is gone, the one you've been courting since you were 4 years old, it's tough. Lex didn't really know anything else. Never needed a job résumé. Never really went through a job interview.

"When you have to step outside the norm and do something else, it's kind of intimidating," he offered.

More than a few former NFL players have drifted in that situation. Maybe hit the bottle or turned their back on family.

"I drive that front-end loader every day," he shared. "It's like driving a monster truck. It's fun.

"As crazy as it might sound, a lot of guys have dreams of playing in the NFL or playing basketball or being a cop or whatever, but whenever me and my dad would go up to the landfill and dump stuff off, I used to just watch the loaders out there running around. Now that's what I get to do every day."

Lex and his family have moved into a home about a mile from their old one. The NFL, forever absorbing black eyes when it comes to health and safety, came through with financial assistance for Hilliard after he inquired about cashing in his 401k to help fund a new home.

That's how tough the situation was for Lex in March. It's better now, but there's still stuff at the old house he doesn't have the heart to sift through. Stuff that reminds him what his children no longer have.

Whatever you do, don't feel sorry for Lex. If anything, hold him up as example of a hard-scrabble Montanan, the likes of which helped make this state what it is 100 years ago.

"I've been hit with adversity several times throughout my life," he offered. "When you're licking your wounds and it seems like you can't keep pushing on, I'm not trying to brag about myself, but I always found a way.

"That's how I took the whole thing with the fire. There was no bodily harm. Bobby (Hauck) texted me right after it happened and said it's just stuff. You can always get back stuff. Things you thought were important aren't so important."

Nine years after hanging up his Griz jersey, Lex is still finding ways to win. And this game has much higher stakes than football.

Montana gets commitment from pair of cornerback transfers

One of them most recently played at Idaho State, while the other one comes from the junior college ranks.

Jerome Souers, the winningest coach in Big Sky Conference history, wants a shot at turning around the MSU-Northern football program.

Vince Genatone was also a state champion wrestler and a state qualifier in track.

The 2022 season will be Lucas Johnson's seventh year of college football. He is transferring to the University of Montana.

Back in action: Lady Griz tip off hectic stretch with home test against Portland State

The Montana women's basketball team will return to action after two weeks off with a home game against Portland State Thursday night.

The Montana men's basketball will be back to game action after just over a week off Thursday night at Portland State.

Montana's rash of injuries provides some silver linings heading into 2022

MISSOULA — If the injuries of the 2021 season had a silver lining for the Montana football team, it’s that the Griz know they need a better backup quarterback and maybe even a higher-caliber starter.

50 years of girls basketball: Lady Griz '93-94 'Made In Montana' squad was poster child for state's talent

The 1993-94 Montana Lady Griz basketball team, one of the best in program history, was unique in that all 16 players were from Montana high schools. 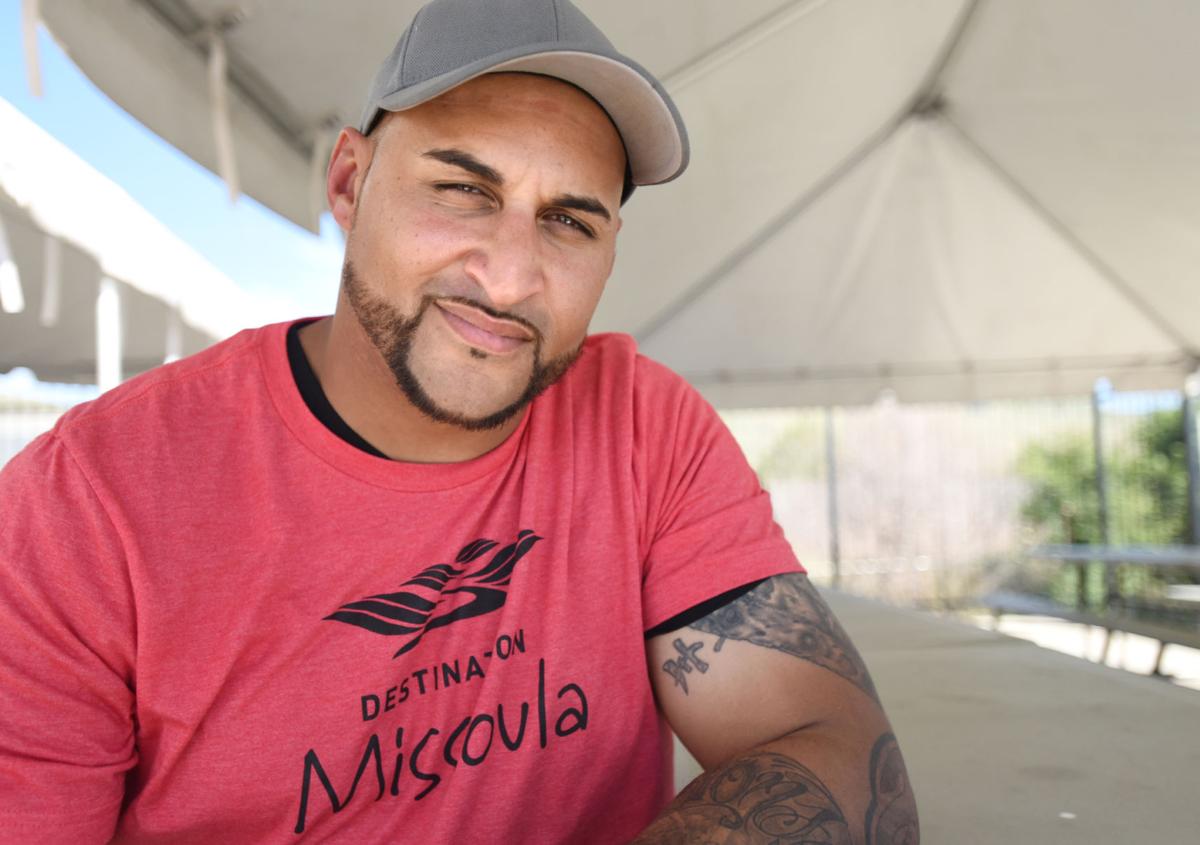 Lex Hilliard, former running back for the Grizzlies, played for the Dolphins, Vikings, Patriots and Jets during his six-year NFL career. He lost his job in the NFL in the summer of 2013 and moved back to Kalispell. He lost his home to a fire this past winter, but he's bounced back strong, just like he always has throughout his life. 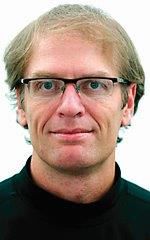