Lindsey has coached for more than 40 years at the high school, college and professional ranks. He’s led the Toreros to six Pioneer championships and to the FCS playoffs five times.

Gardner transferred from Utah this offseason with hopes of having a larger role in an offense, and he had that last week. He caught three passes for 48 yards and a touchdown. Gardner may have more opportunities in the future in MSU’s aerial attack.

Martin is in line to play some fullback with RJ Fitzgerald out due to injury. Martin rushed 10 times for 38 yards while redshirting in 2019. He’s played at fullback against Drake and during fall camp, and how he adjusts might be key.

Okada has made a seamless transition from safety to nickelback in MSU’s new defense. Depending on who is available, Okada can line up anywhere in the secondary. He led the Bobcats with eight tackles last week and will likely be impactful again.

Martinez paces San Diego’s standout running back group. He has a team-high 122 yards on 33 carries. The 5-10, 200-pound senior totaled a team-high 461 rushing yards in the spring. As a team, the Toreros have rushed for 292 yards on 77 attempts.

MSU head coach Brent Vigen said San Diego had plenty of experience on defense, and Kamaka has played in every game of his Toreros career. He led the team in tackles in 2018 and 2019. The 6-1, 210-pound senior is a two-time all-Pioneer selection.

- Isaiah Ifanse became the fourth Bobcat in the last five seasons to rush for 2,000 yards in a career.

- Lance McCutcheon has led MSU in receiving for two straight games. He caught seven passes for 121 yards and a touchdown last week.

- Despite outscoring their first two opponents 61-26 and totaling 756 yards to 575, the Bobcats trail in time of possession by an average of four minutes, eight seconds.

- The Bobcats have yet to allow any points in the first and third quarters. They have allowed just three touchdowns in total.

- In MSU quarterback Matthew McKay’s first two starts, he has yet to throw an interception or lose a fumble. In total, the Bobcats have turned the ball over once.

- The Bobcats have scored on all five of their trips to the red zone this season.

After a near upset at Wyoming to start the season, Montana State answered with a resounding win over an FCS opponent last week to start its home schedule. The Bobcats appear focused and determined to end their nonconference slate with a winning record.

MSU has limited mistakes and has looked impressive on both sides of the ball. The Bobcats are finding a rhythm on offense and have been stout on defense. There’s little reason to believe they won’t continue this momentum and begin Big Sky games above .500.

The Bobcats’ upcoming “Pack the Place in Pink” game has personal meaning to coach Brent Vigen.

Barriere leads the FCS in many passing categories and has helped the No. 2 Eagles start the season undefeated.

Housewright placed much of the blame for MSU's struggles on his shoulders.

Players to watch and game information for Montana State-Weber State

Friday night's game features two of the most prolific running backs in the FCS.

The Bobcats face Providence and Yellowstone Christian in the exhibition portion of their schedule. 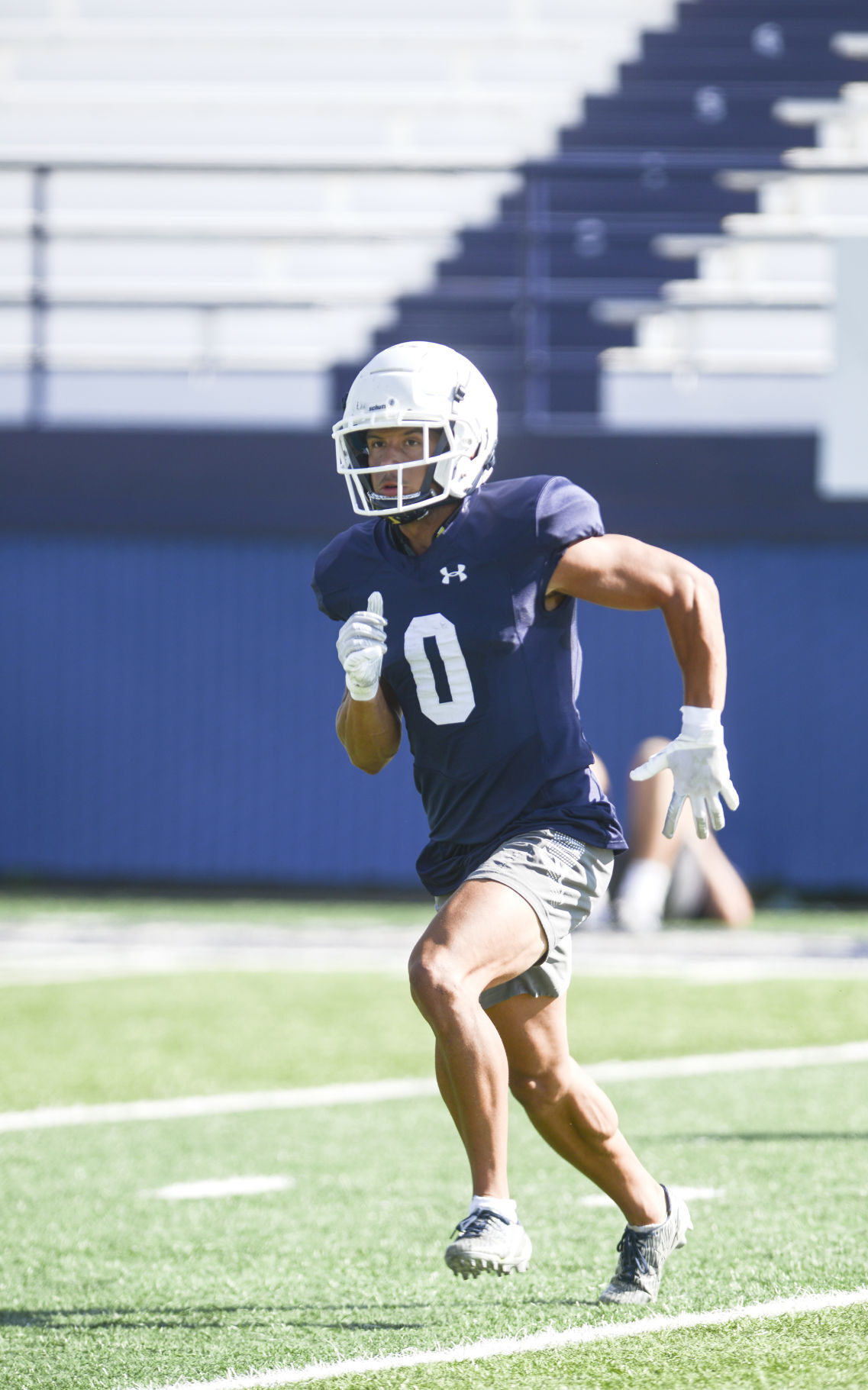 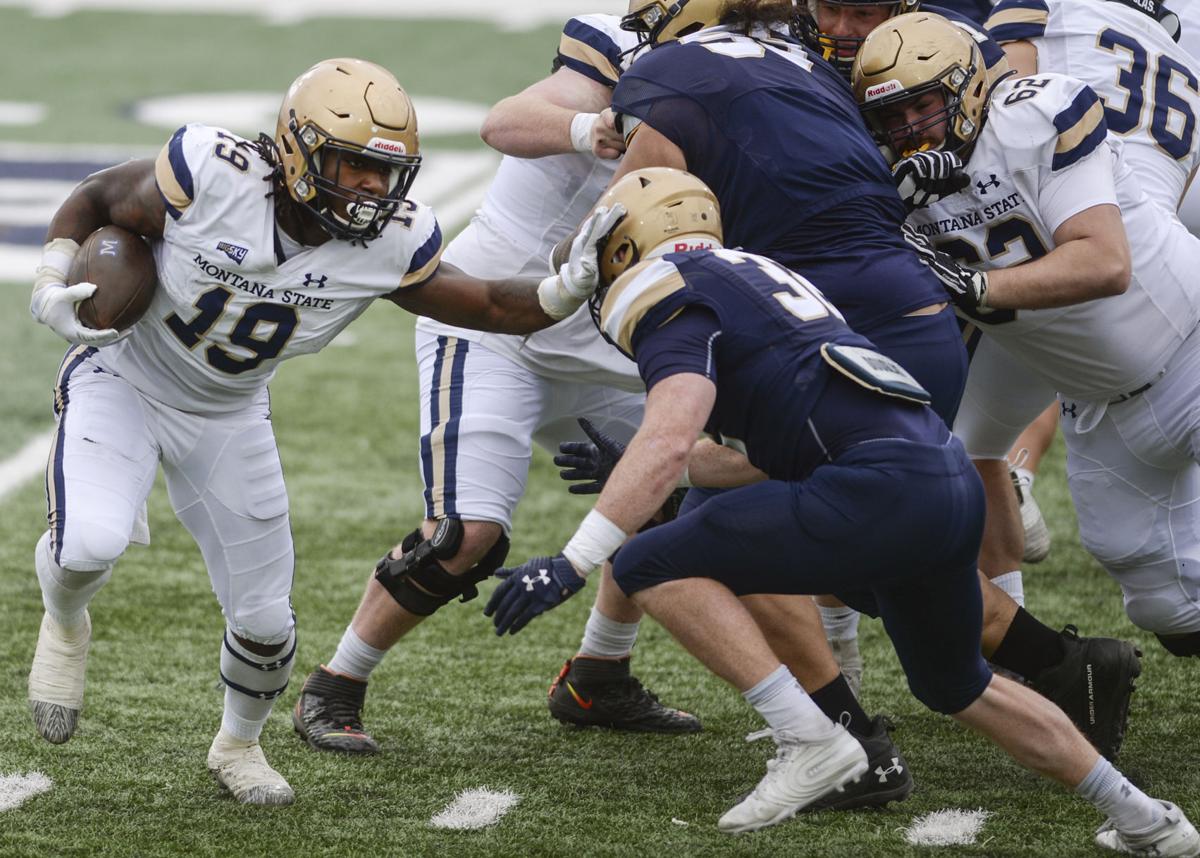 Montana State running back Jaharie Martin tries to fend off linebacker Jory Choate during the Sonny Holland Classic on April 24 at Bobcat Stadium. 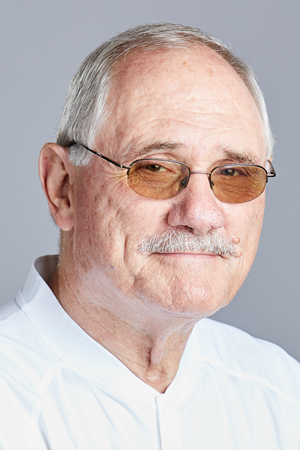