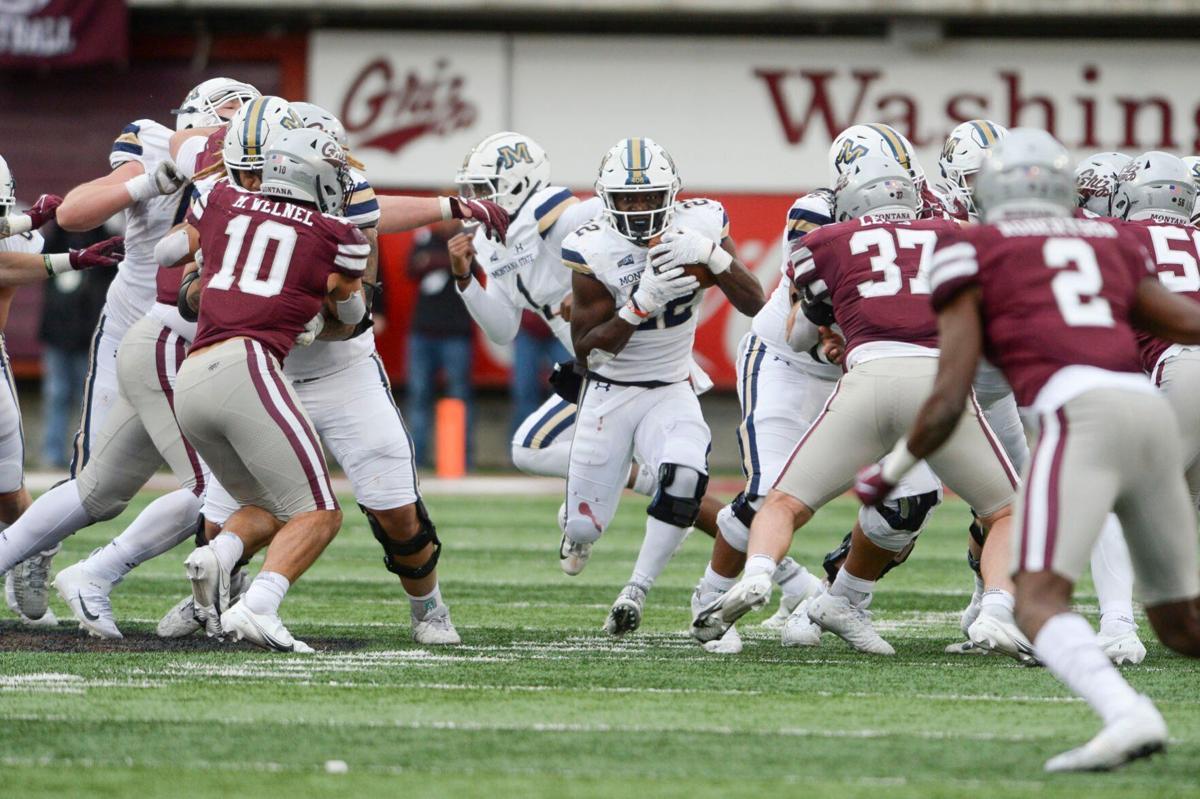 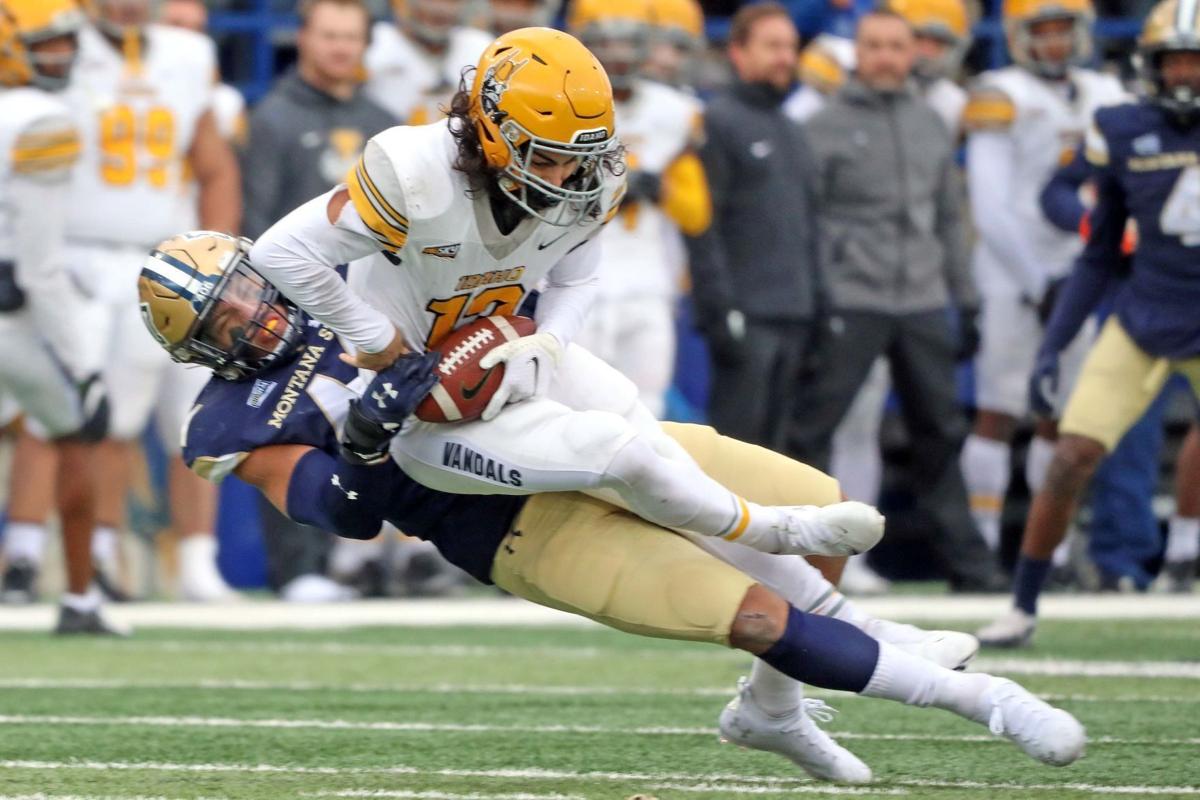 BOZEMAN — Amandre Williams was faced with a monumental obligation, at least according to his teammate.

The Montana State senior defensive end was in charge of cooking turkey as well as mac and cheese. It was for what fellow defensive lineman Daniel Hardy called a “D-line potluck.”

Hardy was impressed, saying it was “delicious.”

“He did a pretty nice job,” Hardy said. “That’s a big responsibility, the mac and cheese and turkey at Thanksgiving, so way to execute under pressure and come out with a good product.”

The Bobcats (9-2) won nine straight games before losing at Montana to end the regular season. After dealing with the physical and emotional toll of the year, the Bobcats used last week to rest and prepare for the FCS playoffs.

No. 8-seeded MSU will host UT Martin, which defeated Missouri State in the first round last week, at 2 p.m. Saturday at Bobcat Stadium.

“It was a good break and a nice chance to step away from football a little bit,” Hardy said, “come back, get your mind right and come back and lock in.”

The bye week, which MSU earned by being seeded among the top eight teams in the country, served as a chance for the Bobcats to relax and spend time with loved ones.

MSU coach Brent Vigen said he cooked a turkey for Thanksgiving. He believed it turned out “quite well.”

“To have another (bye) was a real benefit. We certainly needed the rest from a health perspective and I guess recalibrating so to speak as we look to make a week-by-week run.”

MSU offensive tackle Rush Reimer, a Camas, Washington, native, was an 11-hour drive from home, he estimated, so he didn’t make the trip. In fact, the last time he was home was this summer.

But he still had a turkey dinner, and he still feels rejuvenated. That will be especially important considering the talented UT Martin defensive front he’ll be going up against.

“I’ve been pretty banged up over the whole season,” Reimer said. “It was so nice just to kick back and relax.”

Bobcats offensive line coach Brian Armstrong said, even during the down time, he watched football.

During practice, Armstrong noted, the Bobcats honed in on their fundamentals. That will be crucial for their upcoming game, which Armstrong called a “great opportunity and great challenge all at the same time.”

“It’s good to have a bye week,” Armstrong said. “We definitely needed it. Some guys got some rest and we were able to focus on ourselves.”

MSU senior wide receiver Lance McCutcheon, who’s from Bozeman, said he hosted some teammates for the holiday. After the week off, McCutcheon was eager to return to playing.

McCutcheon said MSU’s playoff experience provides a boost of confidence. The Bobcats’ last season in 2019 ended with a trip to the FCS semifinals.

“It’s win or go home,” McCutcheon said. “Everyone’s intensity is a little higher. We’re a little more locked in. Coming off the loss against Montana and a bye week, we haven’t played since we lost, so everyone is a little more amped up and excited for this opportunity on Saturday.”

Vigen hopes the time away from football re-energized the Bobcats. He said they had a “spirited” practice at 6 p.m. Saturday after waiting for the result of UT Martin’s game.

The Bobcats understand they need to play better than they did in their previous outing in order to make another run in the playoffs, Vigen said. Now refreshed, the Bobcats believe they can rebound.

“Everything we’ve done up until this point means nothing now,” Hardy said. “So we’ve just got to have that mindset and go out there, execute, do our jobs and pull out a win.”