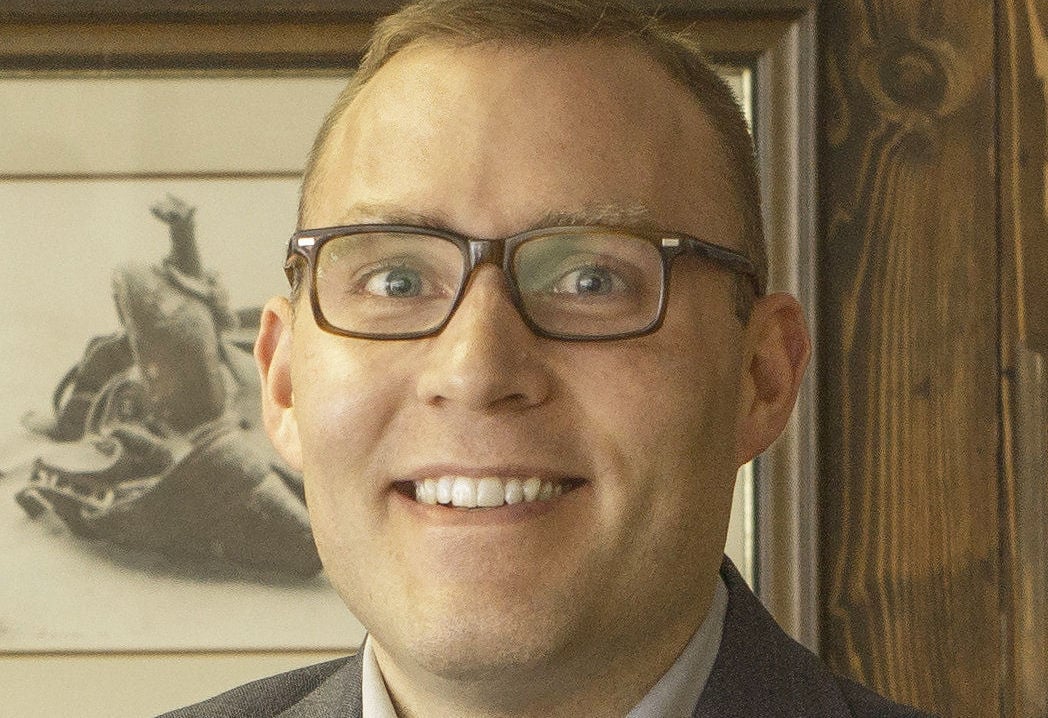 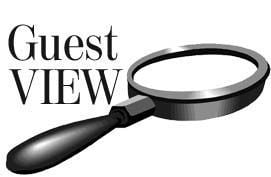 Joe Robertson’s story is a cautionary tale. Last year Robertson, a 77-year-old disabled Navy veteran from Basin, was sentenced to 18 months in prison and fined hundreds of thousands of dollars. His crime? Digging ponds on his property after getting a state — but not a federal — permit.

It’s cautionary because under the Obama administration’s agenda to control all the water in the United States, the Environmental Protection Agency had hoped to make cases like Robertson’s the new normal. Plans were in the works to expand federal authority to impose heavy punishments on unsuspecting property owners for relatively pedestrian activities, like installing fences or digging ditches.

To get there, the EPA attempted unilaterally to expand their authority under the Clean Water Act. As written, the Clean Water Act applies only to “navigable waters” — those running from state to state. Protection of other surface waters was left to state regulators, which is one reason Montana has some of the toughest water quality standards in the country.

Under President Obama, the EPA ignored the legislative intent behind the Clean Water Act and undertook a concerted effort to expand their authority to non-navigable water.

That’s what happened to Joe Robertson. The water in question on the Robertson property was not navigable, nor did it abut any navigable water. In fact, the nearest navigable water was the Jefferson River, 20 miles away.

To prosecute Robertson, the EPA claimed that water on Robertson’s property possibly could someday end up traveling to an actual navigable waterway, therefore it was subject to federal regulation.

That theory has no basis in the Clean Water Act. In fact, Congress has passed legislation specifically telling the EPA they have no authority over non-navigable water.

That theory has also been rejected by the United States Supreme Court. In the Rapanos case, a plurality of the court held that the Clean Water Act is applicable only to navigable waters and directly abutting wetlands.

This is what we mean when we say “federal overreach.” Here we have an agency thumbing its nose at Congress and the judiciary, setting its own policy, making its own rules and ignoring the law.

That agency also has broad enforcement and prosecutorial powers. During the Obama years the EPA employed over 1,000 lawyers, making it one of the country’s largest law firms. It also had its own SWAT-style tactical force, outfitted with military-style assault weapons and body armor.

This is the force that came at Joe Robertson.

And perhaps worst of all, the judge in Robertson’s case — the notorious Judge Don Molloy — wrongly instructed the jury to ignore the Supreme Court’s narrow-applicability decision in the Rapanos case.

Robertson and his government-provided public defender never had a chance.

Robertson’s prosecution is under appeal, but the damage has been done. He served 12 months in prison before being released to a halfway house in Butte in September, and has been ordered to pay hundreds of thousands in fines. In prison, the 77-year-old was denied some of his medical equipment and medications, and his health has seriously deteriorated.

Still, Robertson is fighting on — not only for himself, but for the rest of us too. After all, any property owner could find himself blindsided by an overreaching federal agency. Robertson’s case isn’t the first, and it won’t be the last — especially if the ability of unelected bureaucrats to set their own agenda and make their own rules is once again allowed to proliferate in our government.

Chuck Denowh, of Helena, is the policy director of the United Property Owners of Montana. http://upom.org/

Basin man championed by anti-government groups sentenced to 18 months in federal prison; must pay $130,000 in restitution

A drop in the pond: Joseph Robertson shrugs off federal pollution charges on faith his landscaping isn't hurting anyone

BASIN — Joseph Robertson moved into an old camper down by his ponds about a month and a half ago.