US colleges rethink next semester due to virus rise. Get the latest on COVID-19

Montana is often referred to as the “last best place,” but by one measure it’s the second-worst place in the Mountain West in terms of harmful regulations and red tape.

That’s according to new research from the Mercatus Center at George Mason University, which shows that, on a population-adjusted basis, Montana has the second-most regulatory restrictions among its regional neighbors, trailing only Wyoming and well ahead of Colorado, Idaho and Utah.

As of this year, Montana’s regulatory code has grown to over 4.7 million words and includes just under 60,000 regulatory restrictions, as measured by words like “shall,” “must” and “required” in the state’s rulebook. It would take a typical person about six-and-a-half weeks to read every rule in Montana’s administrative code, assuming 40 hours per week at a normal pace of reading.

Federal rules also burden Montana’s economy, with industries in Montana subject to about 30% more federal regulation than industries across the nation as a whole are.

Together, these restrictions and red tape impose real costs on Montana’s economic health. Some of the industries most heavily regulated in Montana are also among the most important to the state’s economy, like animal production and mining. It’s surprising, for example, that the home of the country’s “golden triangle” of wheat farming regulates crop production more than any other neighbor in the Mountain West.

While regulation is necessary in some cases to protect health, safety and the environment, the accumulation of thousands of regulations together has been shown to stifle economic growth and substantially increase the cost of doing business. That’s the last thing Montanans need at a time when the state’s economic recovery is still fragile from the coronavirus.

As a result, Idaho is now the least-regulated state in the nation, and Governor Little has looked to institutionalize his reforms by mandating that rule chapters be periodically repealed and replaced to keep them modern and up-to-date.

By enacting similar regulatory relief measures in 2021, Montana could set the stage for an economic rebound. Moreover, there’s room for Montana to go even further than a state like Idaho, by legislating a permanent cap on the size of the state’s code. That would make Montana a regulatory reform leader not just in the Rocky Mountain region, but all across the world.

Kendall Cotton is president and CEO of the Frontier Institute, a think tank based in Helena. James Broughel is a senior research fellow with the Mercatus Center at George Mason University and a coauthor (with Kofi Ampaabeng) of the new study, “A Snapshot of Regulation in the Rocky Mountain States.”

Guest view: Put yourself in shoes of health care workers

We are living in a difficult and trying time. The polarization in our community and surrounding areas is intense and somehow, public health ha…

Guest view: A message for Montana's next governor 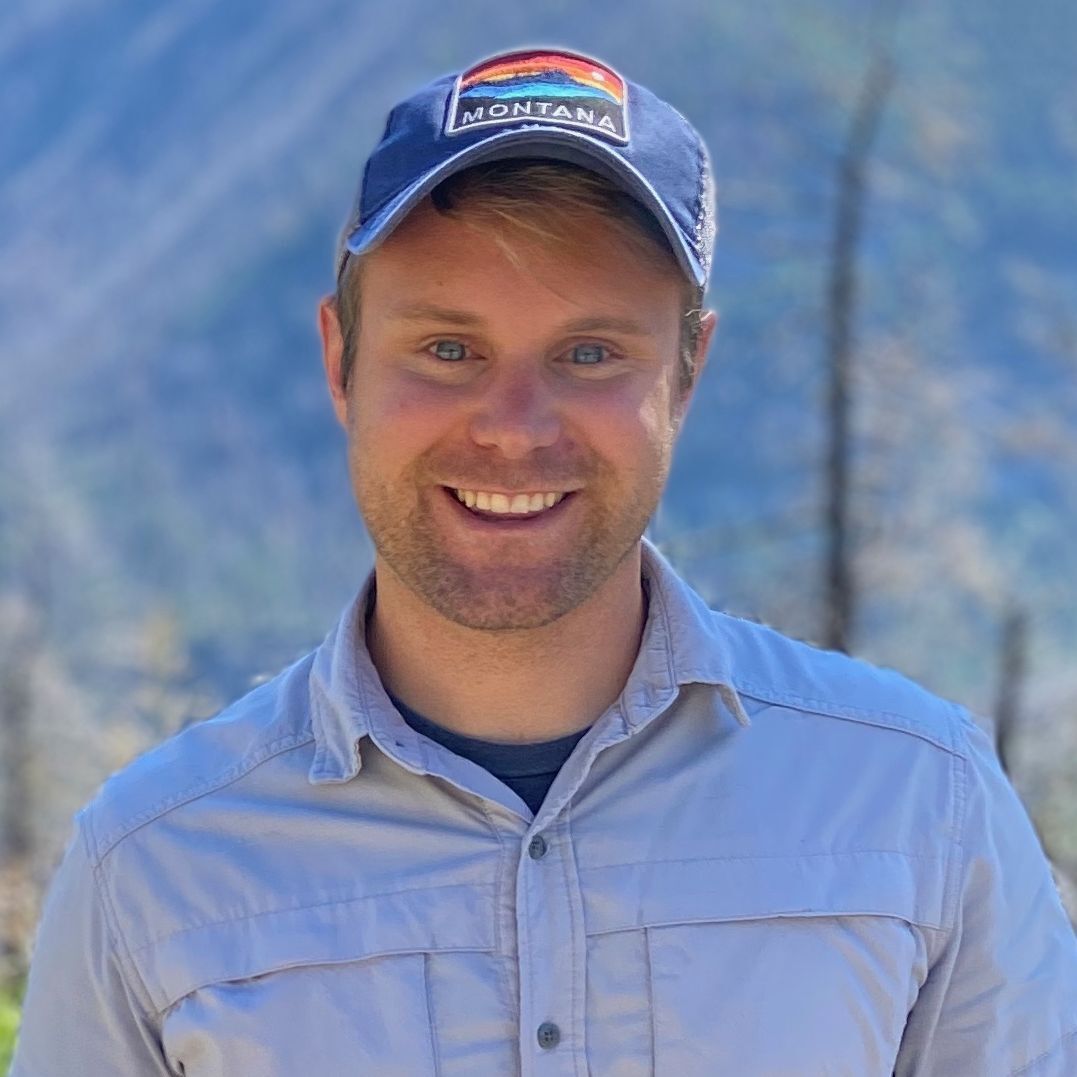 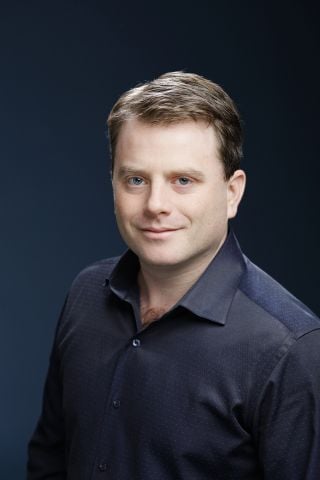