“Fred Whiteside is one of Montana’s authentic unsung heroes.”

Thus observed Great Falls Tribune reporter and columnist Frank Adams in 1980, a year after a plaque was installed in an obscure Capitol hallway, the only monument in recognition of Whiteside, who was perhaps Montana’s most courageous statesman.

Whiteside soon became one of Montana’s most notable builders, constructing a major silver smelting facility in Great Falls, the Hennessy Block in Butte, and the magnificent Broadwater Natatorium in Helena.

In 1891, at 34, Whiteside settled down in semi-retirement in Kalispell, to raise apples. A scientific orchard man, Whiteside prided himself in his early use of pesticides and promised to pay $500 for any worm found in his apples. He never had to pay, but watching fruit grow wasn’t a fit challenge for the likes of young Fred Whiteside. He was soon back into building, and the fine old original Montana Veterans Home he constructed in Columbia Falls still stands. He also acquired the Kalispell Bee newspaper to express his political opinions. In 1896 was elected to the Legislature.

Then began the memorable yet forgotten saga of Fred Whiteside. A Capitol Commission had been authorized to plan and construct our state Capitol. Freshman Representative Whiteside examined the plan and cost estimate and was astounded. From his contracting experience, Whiteside quickly saw that a better plan could be completed for a fraction of the proposed cost

When Whiteside voiced his objection about the fraudulent building scheme, legislative friends of the crooked commissioners maneuvered to discredit and stop him. In the end, an informant to Whiteside who had direct knowledge of the fraudulent plan, died under mysterious circumstances, but the scheme was thwarted. Because of Fred Whiteside what is now the magnificent central part on the Capitol building was constructed for about 10 percent of the original proposed cost.

In 1898 Whiteside was elected to the State Senate. Then, state legislators elected U.S. senators. “Copper King” William Andrews Clark was determined to become a U.S. senator even if he had to bribe every member of the Legislature to do it. Whiteside dramatically exposed the bribery in front of many of the legislators who had sold their votes to Clark. Incredibly, the corrupt lawmakers brazenly expelled Whiteside as a state senator and went on to elect Clark U.S. senator.

Fundamentally a fighter, Whiteside followed Clark to Washington where he presented compelling and incriminating testimony. The result was that this time, Clark was the one who was expelled. Clark attempted a ruse to get back into the Senate which failed. Incredibly, however, with Whiteside gone, the Montana Legislature again sent Clark to the Senate two years later.

The outrageous Clark example was prominently used nationwide to bring about the Constitutional amendment for the people to directly elect U.S. senators. If not for Whiteside, Clark would never have been exposed.

Courage and integrity matter. Therefore, so does history. No other Montanan has had as great an impact on the function of U.S. government as Fred Whiteside. The next time you’re in the state Capitol building see if you can find his plaque. Then cross the street to the Montana Historical Society. There you will find an extensive file on Fred Whiteside and a trove of other printed history, wonderful Russell paintings, countless priceless artifacts, and kind and helpful staffers to guide you in your explorations of Montana’s colorful and fascinating past.

-- Bob Brown, of Whitefish, is a former Montana Secretary of State and State Senate President.

Has Electoral College outlived its purpose?

Back in 1969, by a whopping vote of 339–70, Democrats and Republicans in the U.S. House of Representatives united to pass legislation to do aw…

No easy answers, but be open to looking for a better way

We began our service in the Montana legislature 46 years ago when political differences were as real and sharp as they are today, but when the…

Regardless of winner, what will be mood after November vote?

I congratulate Bob Brown. According to his guest editorial on Sept. 9, he has finally made up his mind, however painful the decision might hav…

For first time, this Republican is voting Democrat for president

I am saddened to write this opinion piece, but after much thought, I must. In my long life I have never voted for a Democrat for president. Th…

My dad's grandmother lived more than 80 years, and never voted for a Democrat. On the porch of her farmhouse near Independence, Iowa, in elect… 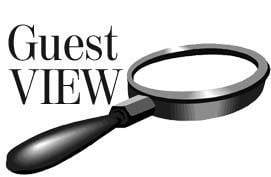 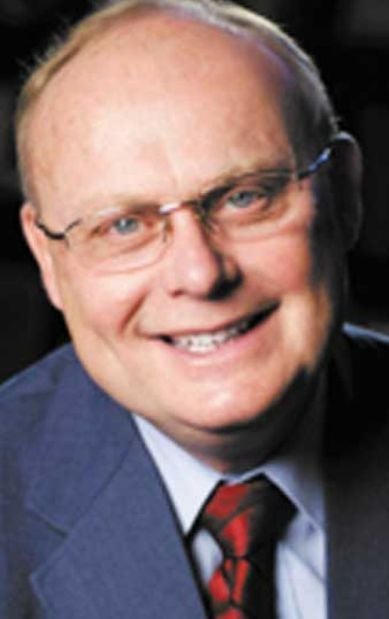