The Legislature is now considering the Gianforte tax policy: cutting income taxes for the wealthy with the promise that a windfall for those at the top will somehow “trickle down” to the rest of us.

That familiar refrain is called “supply-side economics.” It’s been told and retold for decades by politicians and hucksters, but it’s not true. It’s a political-economic lie repeated so often for such a long-time that many inherently believe that it is true.

But check out the Kansas nightmare where cutting taxes for the wealthy created a fiscal disaster, falling bond ratings and drastic cutbacks in public services—schools, healthcare, and infrastructure.

And it didn’t work in Wisconsin after the 2008-9 great recession. Wisconsin cut taxes for the rich and promptly fell behind other Midwestern states in recovering from the downturn. In stark contrast, neighboring Minnesota raised taxes on the wealthy, invested in education, healthcare and infrastructure, and restored jobs significantly faster than Wisconsin and even the nation.

It also hasn’t worked for us nationally. Over the last four decades — with some exceptions — federal taxes for the wealthy have been repeatedly cut, cut, cut. Now, more than ever, wealth is concentrated at the top while real incomes for ordinary Americans have stood still — and even declined. Meanwhile, our education, healthcare and infrastructure lag behind other advanced nations.

Indeed, tax cuts for the wealthy haven’t worked anywhere in the world. A new study covering 50 years of such tax cuts across various nations shows the cuts have failed to bring prosperity to their citizens while wealth has concentrated at the top.

Most important, cutting taxes for the wealthy has already failed Montanans. Republican Governor Judy Martz convinced the 2003 Legislature to cut the top state income tax rate that applied to the wealthy, from 11% to 6.9%, with capital gains taxes paid by the wealthy cut to only 4.9%. It was another supply-side promise: Low rates would keep wealthy Montanans from moving away and would convince rich people to move here. And everyday Montanans would reap economic gains as they “trickled down.”

During the Schweitzer Administration researchers reviewed tax and census data for all residents and people moving here and found the tax cuts had no effect at all on the wealthy staying or moving here. They even examined whether the richest Montanans added more jobs in businesses they owned and found no evidence that those who benefited the most from the tax cuts created any more jobs.

The only economic impact of the Martz cuts found was that for the wealthiest 10% of families, where two people were employed before, often only one person was still working after the tax cuts. The Martz cuts gave us “job quitters” rather than “job creators.”

Notably, current Governor Gianforte, then a wealthy private citizen, was one of the proponents of the Martz income tax/capital gains tax cuts that mostly benefited the wealthy. That income tax rate cut left Governor Gianforte, worth over $300 million, paying the same rate as a middle-income analyst in his former company.

Now to the Gianforte 2021 cuts: in SB 159 he cuts the top rate now and SB 182 cooks the state’s books for automatic cuts in future years — pushing us continuously further down the Kansas path. The cuts mostly benefit the wealthy and will shortchange state revenues — $30 million now and more later, meaning less funding, year after year, for education, healthcare and infrastructure—the real drivers of prosperity for ordinary Montanans.

As to the Kansas path, the Martz/Gianforte 2003 cuts have already stolen nearly $2 billion dollars from Montana’s education, healthcare and infrastructure. Is that a path on which we should continue?

Since these bills would further weaken the state’s income tax as a means of financing necessary public services vital to the well-being and prosperity of all Montanans, why should we do it? Perhaps the real purpose is to get supporters of public services to give up on the income tax and fall for that old partisan solution, the sales tax — essentially transforming Montana into South Dakota.

Perhaps Montanans can hold out hopes for some phony trickle-down economic benefit to come to regular folk. But frankly, we’ve already been trickled-down upon enough.

Evan Barrett and Dan Bucks both served for eight years in the administration of Governor Brian Schweitzer.

Barrett is retired in historic Uptown Butte after 47 years at the top level of Montana economic development, government, politics and education.  He is an award-winning producer of Montana history videos who continues to write columns and commentaries and occasionally teaches Montana history.

Bucks of Missoula is the former Director of the Montana Department of Revenue and former Executive Director of the Multistate Tax Commission.  He has written many major tax reports and has testified as a tax expert before Congress.

With all the debate about guns, the 2nd Amendment, people’s gun rights, assault weapons, etc.,etc., I have to come out of the shadows and expr…

Opinion: Censoring free speech is antithetical to the purpose and long-standing tradition of college campuses.

House Bill 223 would compel Montana cops to utilize a flawed federal tool, immigration detainer requests. This bill has been flying through th…

Guest view: Legislature is not qualified to manage wildlife

Montana is currently undergoing its 67th legislative session. How invested are you as a resident of Montana in the decisions being made in you…

Leonard Pitts Jr.: Remember, the swizzle stick must be pink

You’re not reading this on a smartphone or tablet, are you?

Guest view: Voters who passed I-80 knew what they were doing

Forty years ago, the Montana voters passed Initiative 80 (I-80). This initiative empowered Montanans with the right to vote for or against all…

I retired from my job as a University of Montana faculty member at the end of last month. I did so with a heavy heart, having thoroughly enjoy…

Over the past two decades both parties in the U.S. Senate have threatened to repeal the century-old filibuster by use of the so-called “nuclea…

We are halfway through Montana’s short legislative session, and Montanans are still waiting for Republican legislators and Gov. Greg Gianforte… 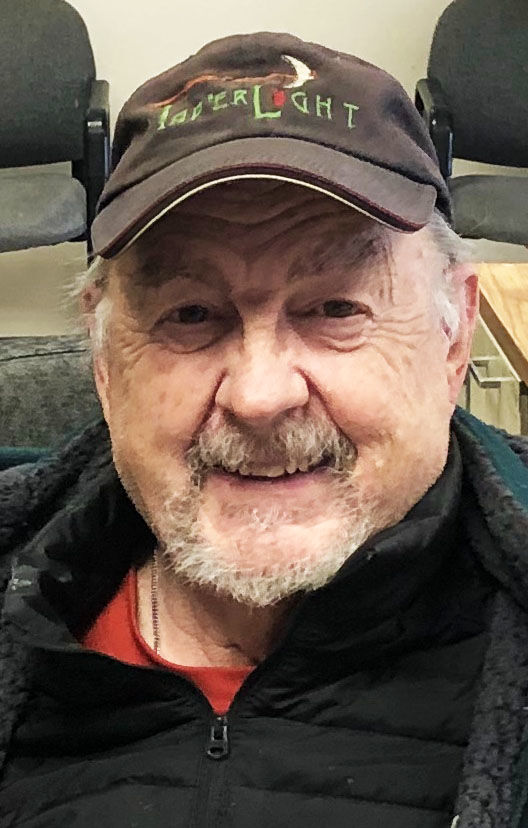 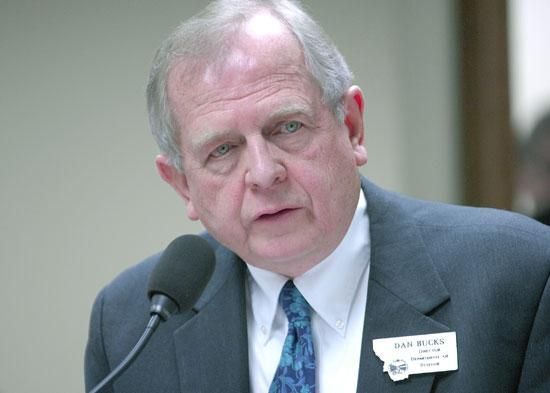