Two facts are clear about this summer of 2021. First, it’s hot, darned hot, record-smashing hot. Second, it’s dry, extremely dry, so dry that much of Montana is experiencing a drought characterized as “extreme.”

This summer’s torrid weather is more than just uncomfortable for those heading outside. Across the West and in Montana, it is taking a significant toll on many sectors of the economy. Farmers and ranchers, always at the frontline of weather and climate, will suffer crop failures and be forced to reduce the size of cattle herds in the absence of grass and forage. Recreation and tourism will also suffer. Already, the famed Smith River was closed to floating in mid-June, something that has never occurred before and fishing on other rivers is also being restricted. The forest fire season has already started, and hot, smoky days are ahead in July, August and September that will affect every outdoor activity and potentially visit catastrophe on some western communities.

Although scientists are always careful to note that while no single weather event can be linked to climate change, they have little doubt that this year’s extraordinary heat is linked to long-term global warming. There is also little doubt that what Montana is experiencing this summer isn’t any kind of ceiling. Hotter summers, and their impacts on the economy, are becoming the new normal.

Even as the impacts of a warming climate have been increasingly evident for the last two decades, it is discouraging, if not planet threatening that Republicans at the state and national level continue to oppose policies that will either slow climate change or shift to climate friendly sources of energy. In Congress, U.S. Sen. Steve Daines and Congressman Matt Rosendale are fighting the Biden administration’s goal of investing in climate-friendly infrastructure. Gov. Greg Gianforte is a climate change skeptic who has been absent from the stage of climate policy. Remarkably, Republicans at this year’s Montana Legislature even stepped backwards, repealing a renewable energy standard that has been in place since 2005.

As this summer should make clear to anyone who can look outside their kitchen window and read the thermometer, the stakes of inaction are growing as intolerable as the 100-degree temperatures Montana is experiencing. Montana must begin advancing real measures to help transition Montana away from fossil fuels and build an economy that looks to the future rather than the past.

We believe a good and quick place to start are the steps identified by Montana’s Climate Solutions Council. The council represented virtually every sector of Montana’s economy and 40 of the 50 recommendations the council made were unanimously endorsed by groups as diverse as the Montana Chamber of Commerce, the Montana Petroleum Association and the National Wildlife Federation. If politics demand a new panel and a fresh look, Democrats stand ready to work with the governor and Republican legislators to identify steps that can be taken with bipartisan support.

What neither Montana nor the United States can afford to do is stand still. Partisan gridlock over the last two decades has left our state and our country far behind the climate curve and action is urgently needed now. While a comprehensive, broadly supported strategy would be ideal, the absence of a perfect consensus should not stop us from taking smaller steps.

Montana alone certainly cannot stop climate change. But if ever there was an issue that requires many, many local steps forward, climate change is it. Let us work together to identify those steps and the resources we need to accomplish them. Our citizens today, and future generations of Montanans deserve nothing less. 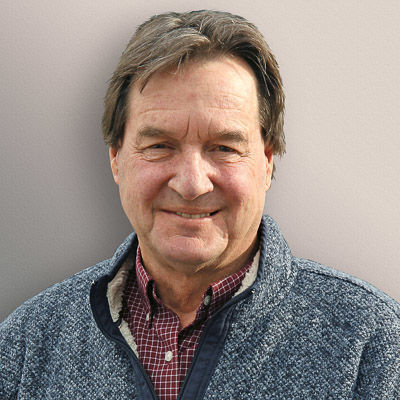 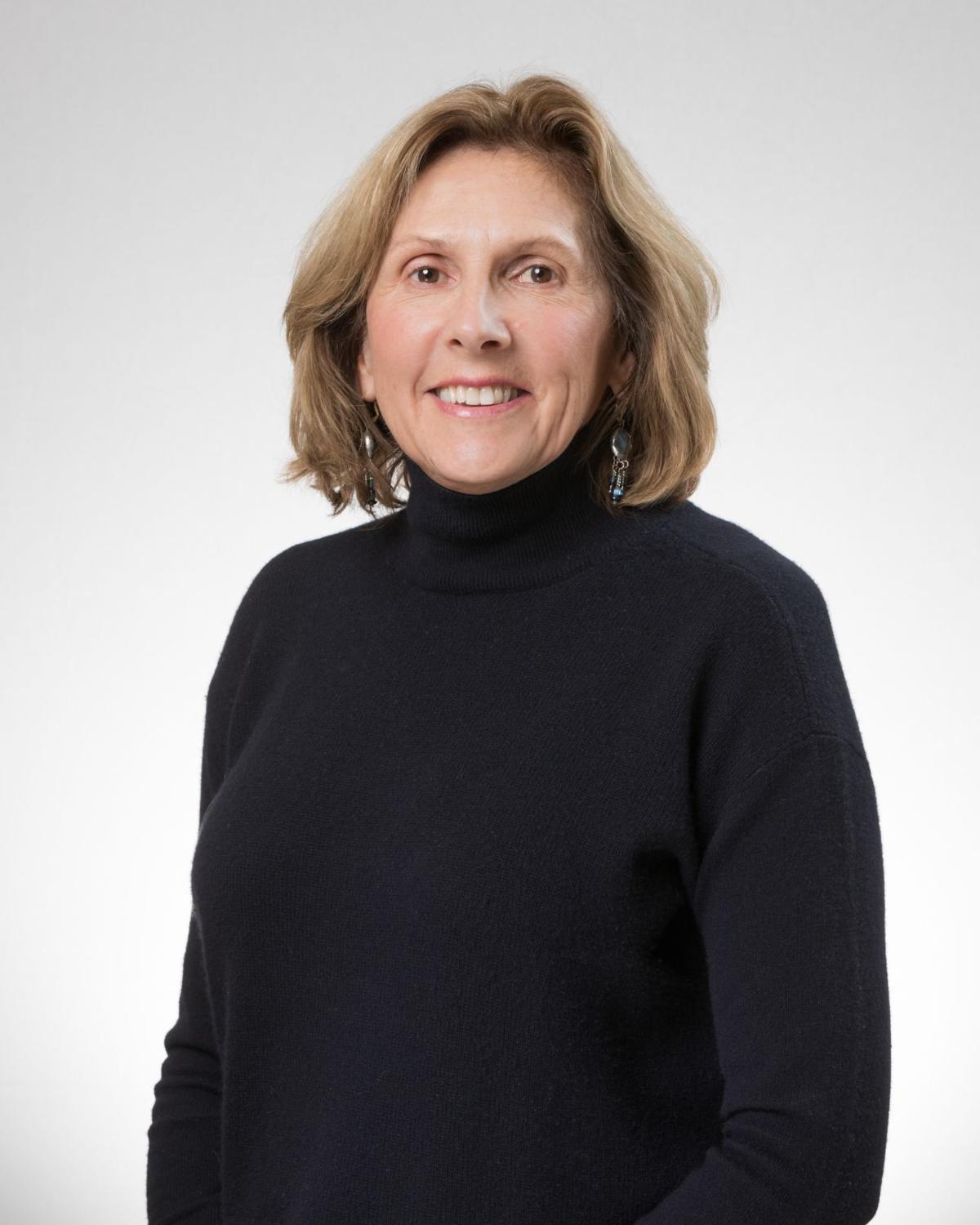