We’re political scientists, not partisans. We study elections and voter behavior. But it doesn’t take a Ph.D. to know that something is wrong with our politics. Instead of rewarding compromise, our system increases the division between us and leaves voters with unappealing choices.

Democracy requires choice. In a functioning electoral system, candidates compete for your vote and you choose the person best representing your values. But this isn’t working in Montana. Take our primary system — most party primaries are not competitive. Over the past five election cycles, state legislative races featuring an incumbent saw no challenger more than 80% of the time on average.

Uncompetitive elections allow incumbents to kowtow to party extremists with little consequence. Not only are many primary elections bereft of challengers, roughly 70% of Montana legislators faced no major party competition in general elections over the past decade. That’s great for politicians, but terrible for voters who have no recourse to hold their elected representative accountable.

To honor the cherished independence of Montanans, abolish partisan primaries. Let’s have every candidate run on the same ballot in the primary and allow every eligible voter, regardless of party, to nominate candidates. Instead of just two candidates advancing to the November general election, the top four finishers should.

By creating a top-four primary system, we can inject competition into primary elections, attract more voter participation, and force legislators to heed a wider array of voices and views at every stage of the electoral process. As Austin Ramirez, co-founder of Democracy Found, puts it, “I think you could very well implement this election system and not change a single person that we send to Washington … but dramatically change how they behave.”

Another problem with our current system is that candidates often win with less than a majority of the vote — which is precisely what happened in the 2017 special election sending Republican Greg Gianforte to the U.S. House and the 2006 election sending Democrat Jon Tester to the U.S. Senate. To address this let’s give voters the option of ranking candidates: first choice, second choice, third choice, etc. The candidate with the most support wins.

Ranked choice voting (RCV) is an election system wherein voters rank-order any number of candidates by preference. This raises the likelihood that a candidate with a broad base of support will win due to the “instant-runoff” feature that eliminates the lowest vote-getter and counts the second and third choice votes until a candidate gets a majority. This makes each vote matter more — even if your top candidate is eliminated, your vote will be shifted to your second preference, and so forth, ensuring a more optimal aggregate outcome.

This system incentivizes candidates to appeal to a broader swath of the electorate — not just partisan loyalists — as each candidate isn’t just competing for each voters’ first choice votes, they’re also competing for the second and third choice votes. RCV also eliminates the temptation for the major parties to play games with third party candidates to gain an edge in the general election.

We anticipate that our recommendations may induce anxiety among Montana politicians. Concerns that these reforms may benefit one of the major parties or other may be common. These concerns would be better founded if only one of Montana’s status quo institutions was replaced. For example, doing away with nonpartisan primaries may benefit Democrats, whereas only instituting RCV may benefit Republicans. Replacing both partisan primaries and the plurality winner system in Montana would not clearly advantage either party, but would be a boon for the democratic health of the Last, Best Place. 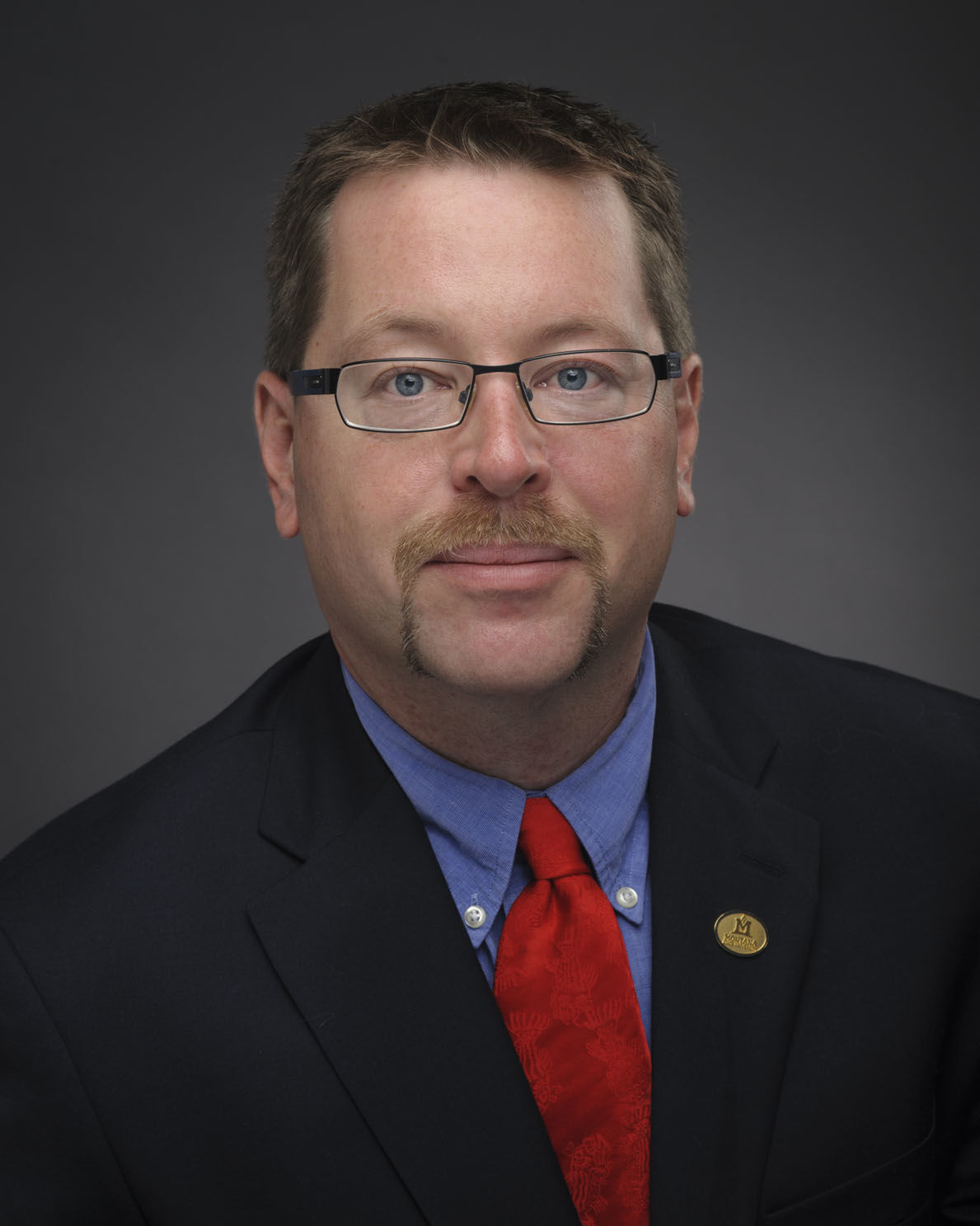 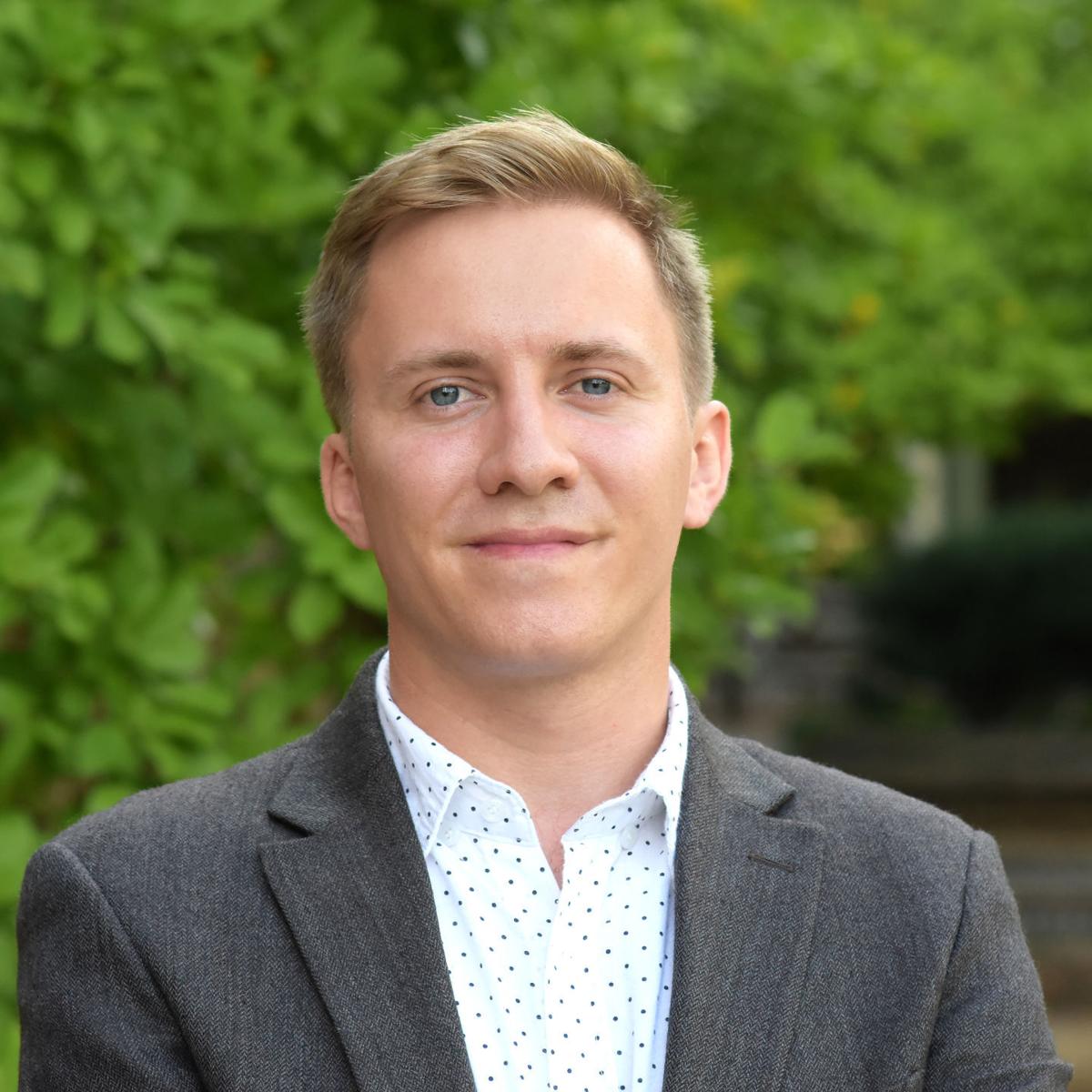