Guest view: Military service — and heroism — is not about self-glorification
6 comments
Share this
{{featured_button_text}}
1 of 2 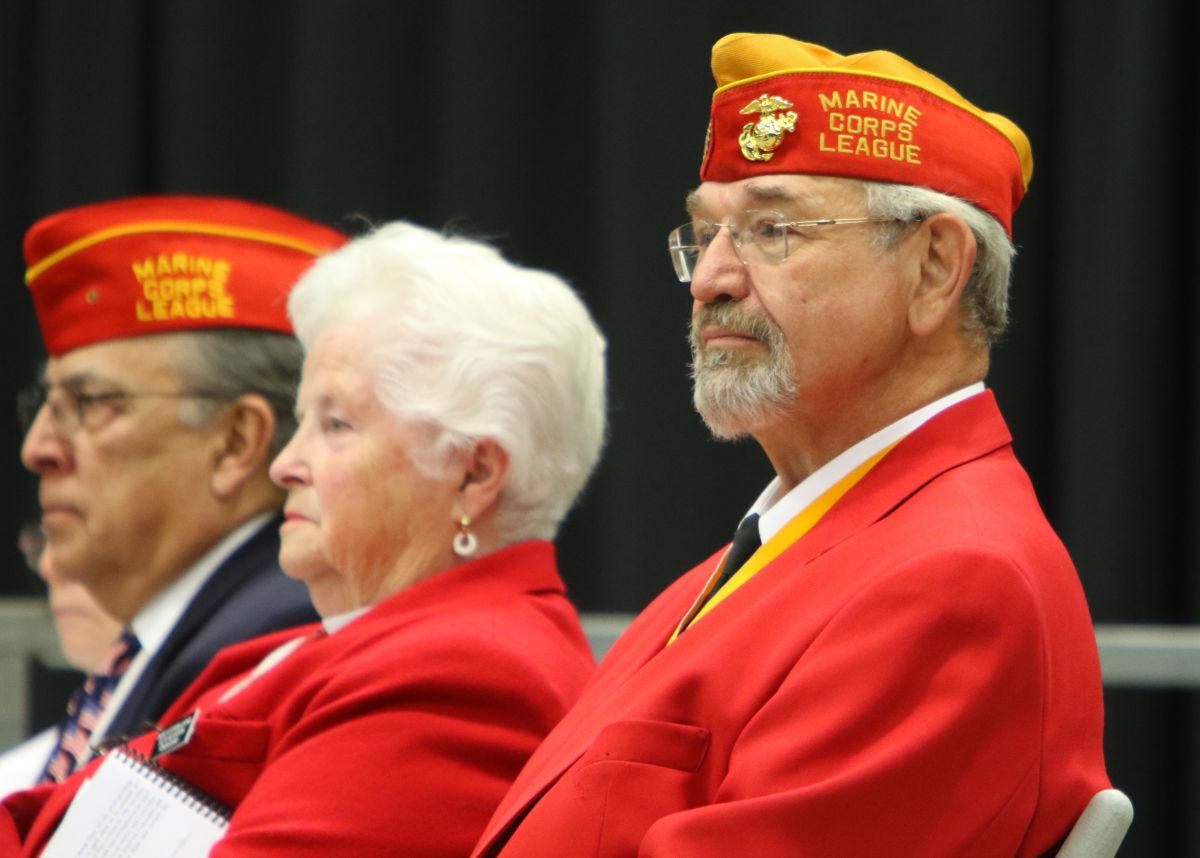 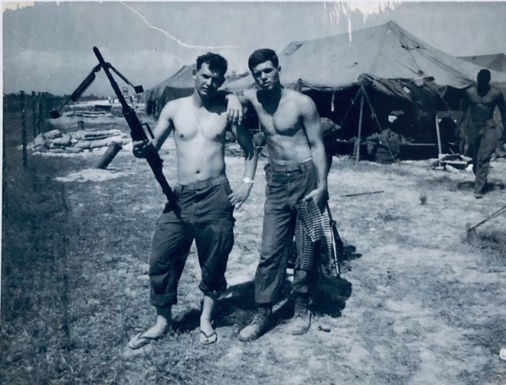 I’m a two-tour Viet Nam Veteran with a Purple Heart and a Bronze Star with a Combat V. I’m a life Member of the Marine Corps League, the VFW, the American Legion and the DAV. I’m a Veterans’ advocate in any way I can be and have driven the DAV van out of Butte for 15 years.

I saw a lot of combat in Vietnam, was wounded, saw many of my brothers wounded or killed. I was with Hotel Company, 2nd Bn 3rd Marines in Operation Pegasus that lifted the siege of Khe Sanh in 1968. After this siege was broken, we were sent to retrieve the bodies of a platoon of Marines who had lain out in the hot sun and were in a terrible state of decomposition.

I could relate many more combat experiences that my brothers in combat and I experienced. We were all kids and had each other’s backs. Most of all we kept things of high security, among ourselves. We knew some things stayed with us, as to reveal them gave the enemy a way to turn those military training/methods/etc. against our soldiers or Marines, the result being them losing their lives or being wounded. It was a Code of Honor in having this Code of Silence we lived and died by.

The question of why I have revealed this has to do with a political ad for Sen. Daines being broadcast, in which Rob O’Neill is talking/bragging about his killing Osama Bin Laden.

From a veteran’s perspective, Rob O’Neill broke that Code of Silence and gave the enemy the step by step methods the Navy SEALs use in their secret combat operations. Many of us were angry and shocked when he gave this information out, when being interviewed. He betrayed the Navy, his fellow SEAL brothers and the whole world was informed.

Self-glorification and self-promotion seems to be what’s he’s all about.

Every one of the SEALs on that mission were equally part of that success, yet he wants the attention and glory of it. The SEAL Code of Silence meant nothing to him.

Those of us who have experienced having to kill our enemies don’t talk about it or feel good about it. We know it was a kill-or-be-killed experience. This has been the case all through history’s wars. His bragging about the last thing Osama saw before he died was the American Flag, is self-glorification that angers many of us.

You don’t brag about killing anyone, no matter who they are. Osama being killed was a relief for many of us but the point is that the Navy SEAL Team, which Rob O’Neill was part of, took Osama out. Every member of that SEAL team has an equal share in the accomplishment of that mission. Rob O’Neill being part of that team did his job as a SEAL, and that is to be respected as we respect every SEAL member who was with him. His self-glorification after the fact is what is dishonorable to those who served with him and to all Veterans who understand what the Military Code of Honor is.

With that said, I would hope Sen. Daines would reconsider having this ad being shown from a man who was a member of this heroic SEAL Team who has thrust himself away from them and wants all the glory. That’s not being a hero but is being self-serving for his own gain. Making this to be part of politics is the ultimate disgrace for every Veteran who has ever served.

Mike Lawson is a decorated Marine Vietnam veteran, and a veterans' advocate in Butte.

You did not stand up.

Guest view: Enough with the red states and blue states

Another day of listening to the news telling me I live in a red state. How could one word define everyone in Montana? Trust me, I’m a Democrat…

Guest view: Why I voted for Amy Coney Barrett

Guest view: Fate of Montana health care on the line

With the recent confirmation of Justice Amy Coney Barrett, the timeline to address health care access in Montana has gotten significantly shor…

Guest view: We'll get through this together

The most recent increase of positive COVID-19 cases in our community and state may have many of us feeling vulnerable, isolated with uncertain…

Guest view: Voters have a clear choice for Auditor

A Clear and Independent Voice for Montana

Through the work of our members and many other Montanans over the course of three decades, we are proud to say that Montana’s Stream Access La…

Guest view: Daines is a hero to the agricultural community

I usually try not to get political in my views and comments, but after reading an article published October 18 titled "Democrats brand beef de…

Guest view: It's all about the money

Looking at who to vote for in the governor and US Senate races, I’ve been wading through a tsunami of political advertising like we’ve never s…

Guest view: Ready to work for Montana's students and families