Many of us in Montana have come to expect that what goes on in Congress has little effect on our daily lives. But that just changed for 39 million families.

The expansion of the child tax credit, part of the American Rescue Plan, gives 90% of families with kids a direct monthly payment of up to $300 per child. That boost every month is designed to help all families succeed, from working families struggling with basic needs like food, rent, and bills to middle-class families that need help with child care costs and college savings.

Support like this lets local parents get back to work or take on more hours, which will help Main Street businesses and whole communities in Montana thrive. And its stimulus effect on the economy is significant — studies show that each dollar invested directly in families with kids produces up to $1.50 in local economic spending. That adds up to an $8 return on investment for the entire country, in the form of increased future earnings for beneficiaries and lower health costs for kids and their parents.

At the heart of this policy is the idea that every one of us should have the ability to provide and care for our families. The cumulative effect of that concept is transformative: The expanded child tax credit is on track to cut child poverty nearly in half — with outsized benefits for kids of color.

That’s the good news. The bad news is this expansion of the child tax credit is set to expire at the end of the year, and lawmakers in Washington soon must decide whether to extend the credit, make it permanent, or let 6 million kids lapse back into poverty.

It shouldn’t be a difficult debate.

For one, the American people don’t want to take away this support for parents. A recent poll from David Binder Research found that 57% of voters — parents and nonparents alike — support extending the child tax credit. (And that’s even before most families had begun to see the impact of these monthly payments.)

The consequences of failing to extend the expanded child tax credit beyond this year are severe and unnecessary. And it’s no mystery as to who would suffer. For millions of families with kids, taxes would go up next year, by as much as thousands of dollars. That’s the last thing families want to hear as they struggle to emerge from a pandemic-induced recession.

Making this expansion permanent, on the other hand, doesn’t ask anything from the vast majority of Americans. It’d be a monthly tax credit for working families to help ease the burden of higher costs, all paid for by a tax on wealthy Americans. No one making under $400,000 a year would have their taxes raised to pay for it.

And consider the broader implications of making this policy permanent. Think about what it would mean to provide the same economic security for children in America that Social Security created for seniors.

That kind of life-changing, society-improving action from Congress might feel impossible sometimes. By expanding the child tax credit this year, lawmakers already did the hard part and proved it can be done. Now, all they have to do is keep it going.

We are grateful the jury has reached its verdict and we have achieved justice in the State v. Lloyd Barrus trial. This result would not have b…

Guest view: Do we have the wherewithal to respond on climate?

FROM THE EDITOR: When remembrance stands next to denial

The Thursday morning traffic on Front Street was ripping along, not too worried about the speed limit or the impending Main Street traffic lig…

Over the past 18 months, the way we produce and consume food changed abruptly. When the COVID-19 pandemic shuttered restaurants, families shif…

Guest view: A heartfelt thank you for our hospital staff

I had the privilege of participating in a briefing from our regional hospitals. To say the information was sobering, is an understatement. Whi…

Guest view: A legacy we are proud of, a future our children will be proud of

I have lived in two houses which had coal chutes, with rectangular iron doors, installed in their foundations along the driveway. In the basem…

Guest view: Empathy is the key to defeating culture of contempt

As our society is facing unprecedented challenges, our ability to recognize the humanity in each other appears to be waning. The culture of co… 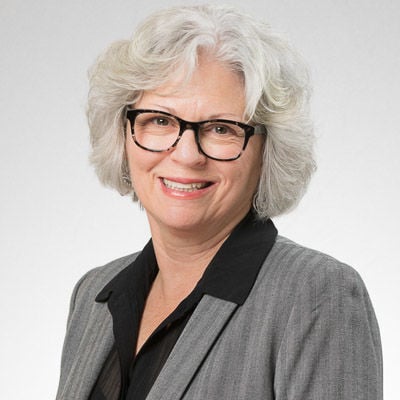 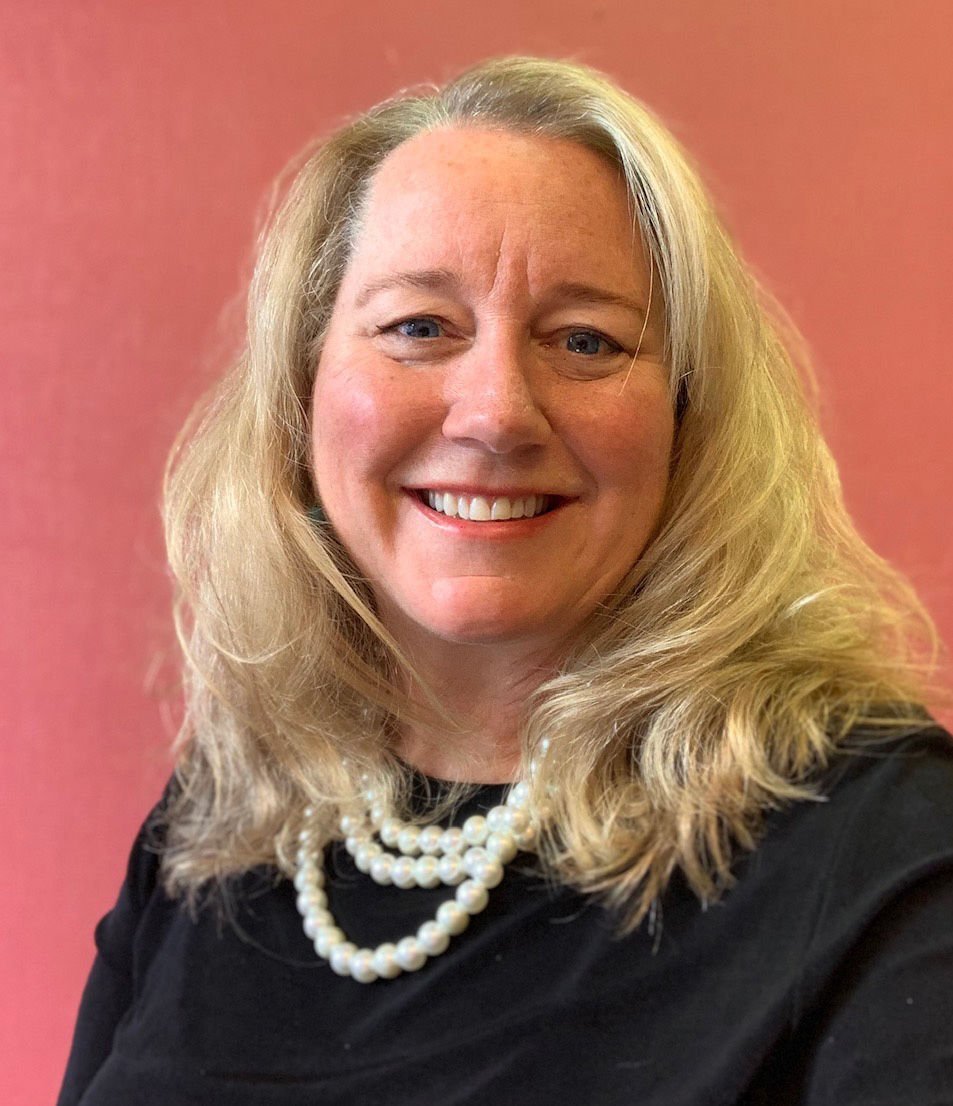 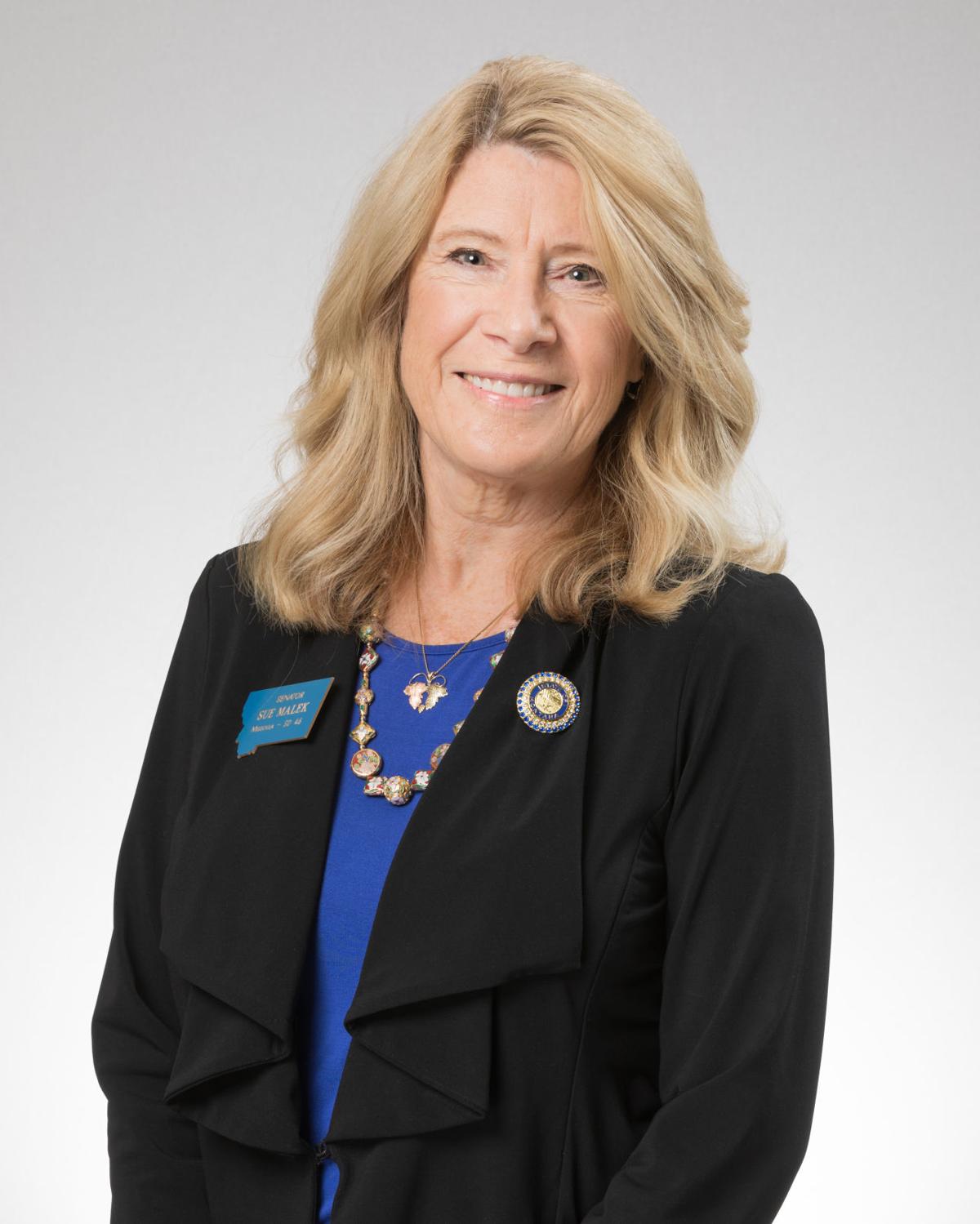