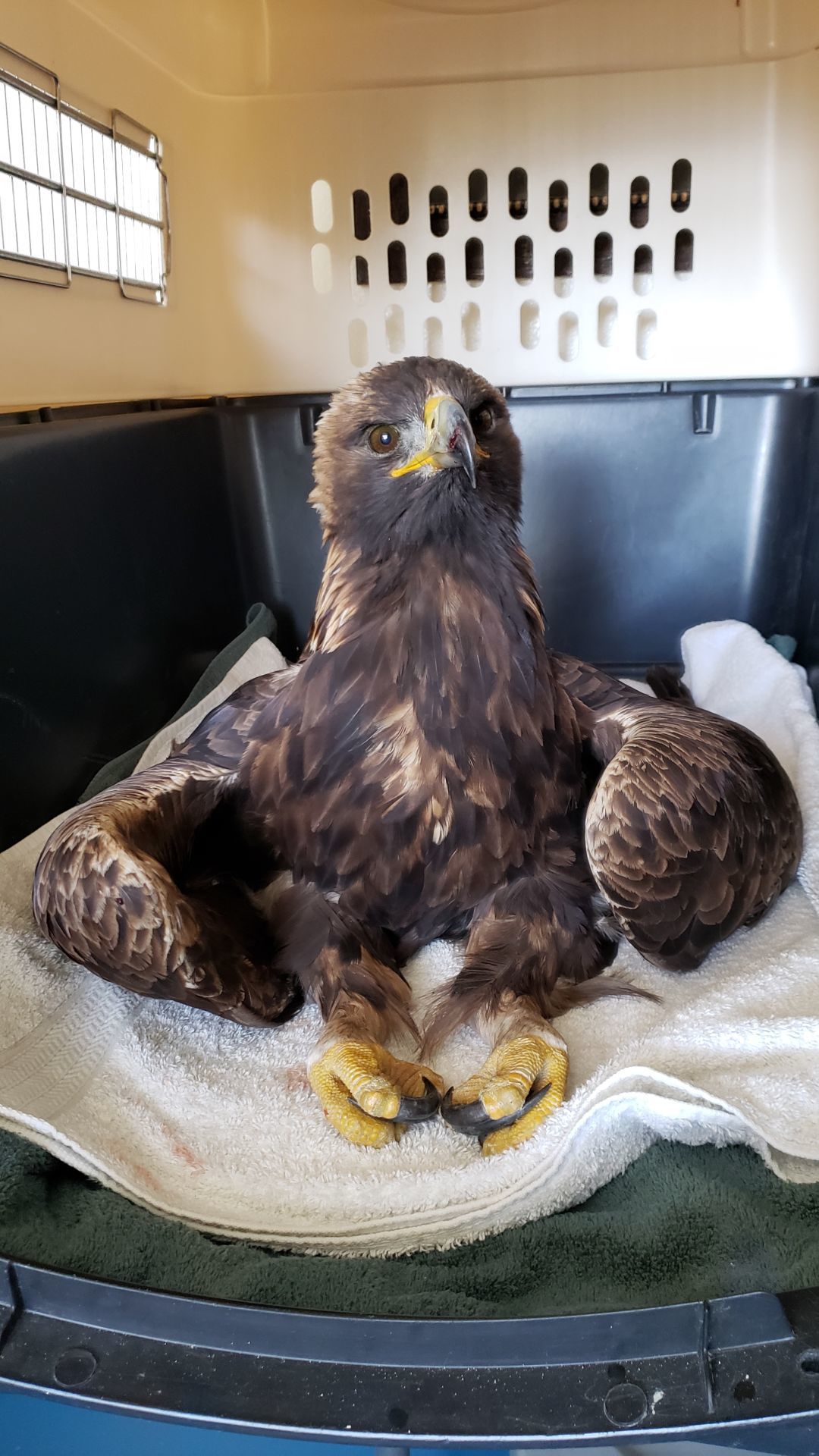 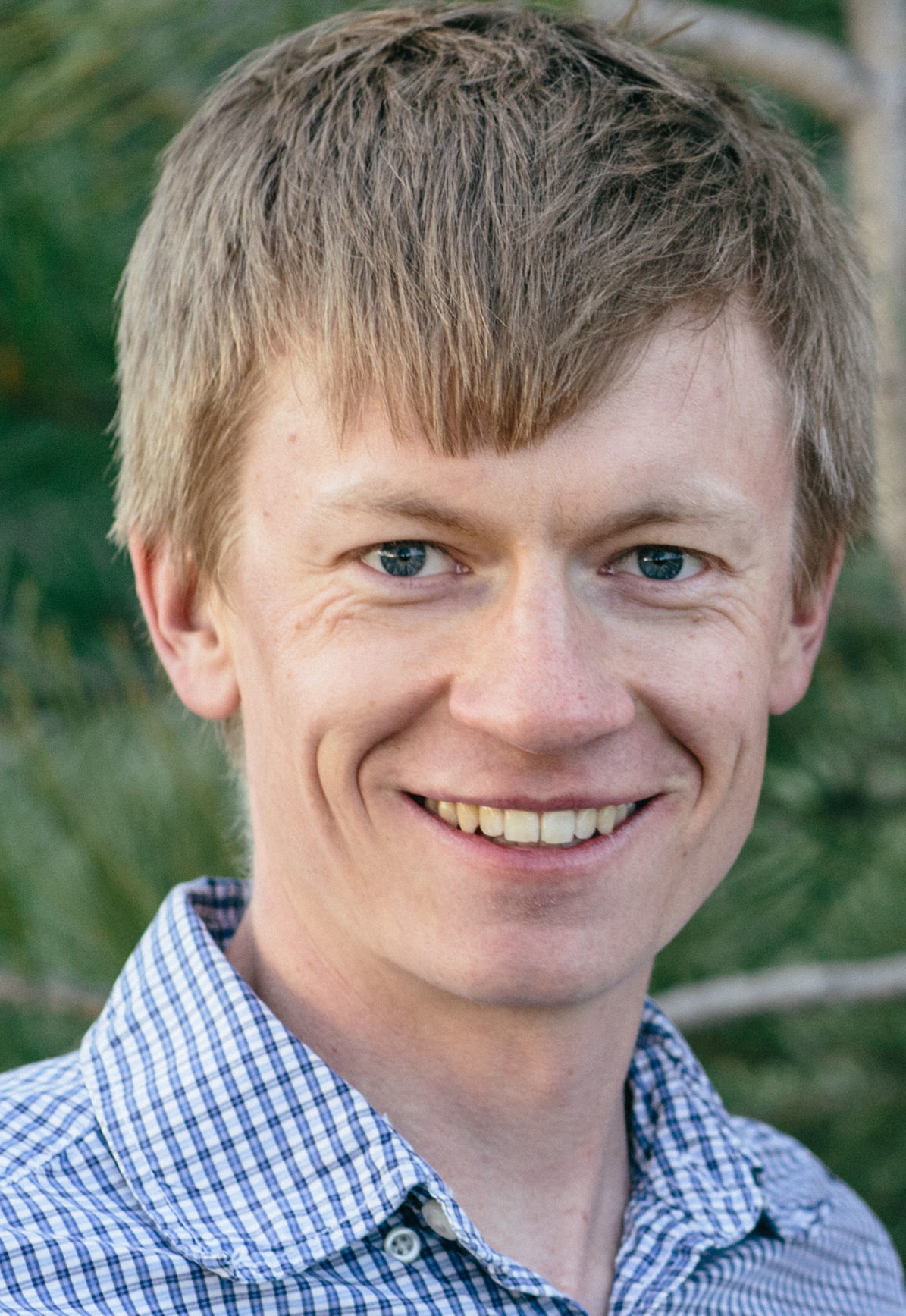 On Nov. 10, Wild Skies Raptor Center in Potomac admitted an adult golden eagle with the classic symptoms of lead poisoning. The bird’s talons were clenched and its wings drooped to the floor. His blood hardly had enough red blood cells to carry oxygen to keep him alive.

Brooke Tanner, one of the rehabilitators, analyzed the eagle’s blood and found lead concentrations beyond what her instrument could measure. Despite attempts to save him, the eagle died 36 hours later.

About three weeks before this event, Montana Fish, Wildlife and Parks produced a two-minute video addressing the issue of lead poisoning in scavengers. In the video, I discussed how lead bullets can fragment after they hit an animal. If those pieces of lead are left in a gut pile or carcass, the remains might poison scavengers, like eagles.

The solution is easy: hunt with copper bullets that rarely fragment and are much less toxic.

Once the video hit social media, an overwhelming number of supporters thanked the agency for raising awareness. Meanwhile, a small handful of critics turned the issue political or questioned the science. Those detracting opinions can create the illusion that hunters are unwilling to face the problem, and they don’t reflect the hunting community I know.

I’ve given dozens of presentations about lead poisoning and discussed the issue with hundreds of hunters. I’ve met only a few people who oppose the scientific evidence, and as information spreads, their numbers dwindle. Many hunters are already on board and shoot copper bullets. The remainder are eager to know more. They’re often shocked to learn that 9 out of 10 eagles caught near Missoula in the winter have been exposed to lead. Many of these hunters see lead poisoning as a conservation challenge that they can overcome, and some argue that the reputation of hunters depends on it.

The hunting tradition and industry run deep in Montana, and many voices advocate for hunting with copper bullets. With every magazine article, podcast and conversation, nonlead alternatives are becoming more mainstream. The eagle that died at Wild Skies Raptor Center shows that the challenge is ongoing, but change is happening fast.

If you are a hunter who uses copper bullets, speak up. Tell your friends who hunt. Tell your friends who don’t hunt. Make it known that hunters care about all species of wildlife, not just the ones that end up on dinner plates. After all, can you guess who found the poisoned eagle near a hunting access site and brought it to the rehabilitator? Hunters.

Mike McTee is an environmental scientist for MPG Ranch in Florence. His research regarding lead poisoning has been published in the Journal of Wildlife Management and the Wildlife Society Bulletin.

Submit a letter to the editor

Letters to the editor on topics of general interest are welcomed and encouraged.

QUESTION OF THE WEEK

Would you support a smoke-free park in Butte?