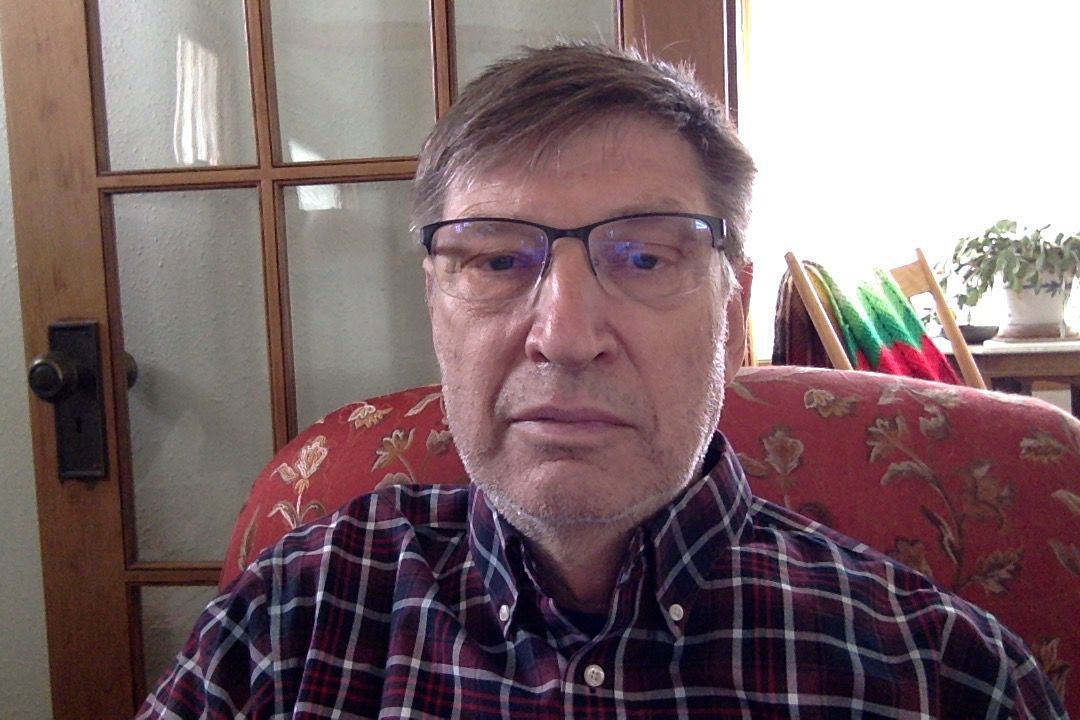 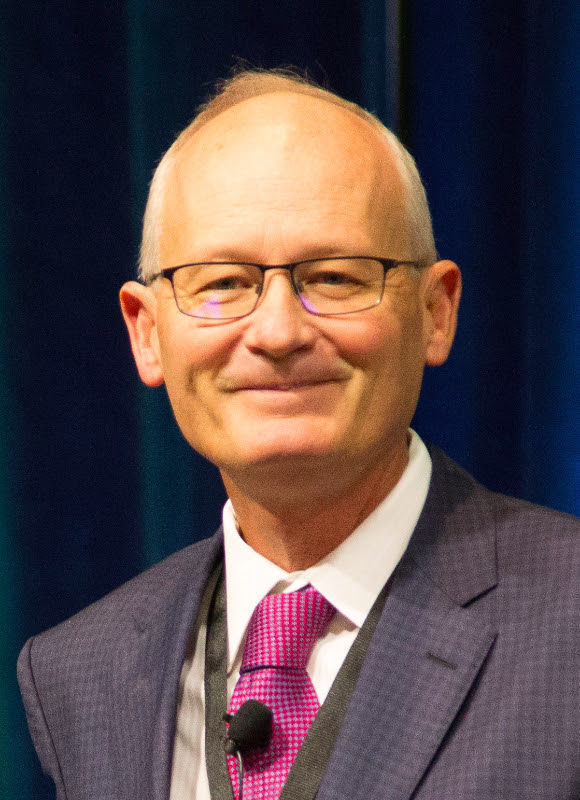 Most of us in Billings recognized that our warm weather now arrives about a week earlier in the spring and the first frost of fall arrives later. Those of us who plant tomatoes or squash in our yards may not find the climate changes caused by global warming to be troublesome. Not yet, perhaps. Oh, we notice the occasional praying mantis — an insect that we did not notice before, perhaps, and more frequent and worse hailstorms. These might seem like small changes, except they herald progressive irreversible climate disruption.

A nonpartisan group of scientists has noted that September was the second-hottest on record in the United States. The Southeastern U.S. endured a flash drought and California has fires again. The weather is more and more extreme and has dire effects on agriculture, national security and our health. You have heard it before.

This time we have good news. It appears Republicans and Democrats are coming together on one issue that seemed intractable not long ago: climate change.

In the Senate, Republican Mike Braun of Indiana is teaming up with Maryland Democrat Chris Coons to form a bipartisan climate solutions group.

The Senate group complements the bipartisan Climate Solutions Caucus in the House that was established in 2016. It became a judgment-free zone where members of both parties could come together for serious discussions about solving climate change. Today, there are myriad bipartisan climate bills in the House, thanks in no small part to the collaborative atmosphere the caucus created.

A bipartisan approach to solving climate change is essential, because passing legislation requires buy-in from both sides of the aisle. Regardless of which party controls the Senate and White House, political winds shift, and policies with broad support will withstand those shifts.

Republicans and Democrats are seeking common ground on climate change because public opinion has reached a tipping point that cannot be ignored. A CBS News poll last month found two-thirds of Americans view climate change as a crisis or serious problem, and a majority want immediate action.

Overwhelming majorities of younger GOP voters regard climate change as a serious threat, too: 77 percent of them said so in a survey by Ipsos and Newsy this fall.

It’s not just polling motivating Congress — it’s citizens. Volunteers with Citizens’ Climate Lobby are carrying a clear message to their representatives: “Make climate a bridge issue, not a wedge issue.” CCL volunteers have held 1,131 meetings with congressional offices so far this year to bring the parties together on climate change.

Now that we have Republicans and Democrats talking to each other about climate solutions, what major climate legislation will they support together?

A price on carbon offers promising common ground. Thousands of U.S. economists support carbon pricing as an effective tool to reduce emissions quickly. Newsweek recently surveyed 300 multinational corporations and found that 95% favor mandatory carbon pricing. And according to Luntz Global, carbon pricing that includes a revenue return to Americans, has four to one support among all voters.

This year, four carbon pricing bills have been introduced with bipartisan sponsorship.

Of the four, the Energy Innovation and Carbon Dividend Act (H.R. 763) has attracted the most support, with 66 House members now signed on, including Republican Francis Rooney of Florida. This legislation would initiate a fee of $15 per metric ton of carbon, rising by $10 per ton each year. All revenue would be paid out equally to every household. In 10 years, a family of four would receive an annual “carbon dividend” of about $3,500. Resources for the Future estimates this policy would reduce carbon emissions 47% by 2030. The bill targets 90% reductions by 2050.

Despite the current hyper-partisan atmosphere, elected officials are realizing that climate change is one area where differences must be set aside for the good of our nation and the world. Not only are they realizing it, but they’re starting to act on it.

Mark Reynolds is executive director of Citizens’ Climate Lobby. Dan Struckman is retired in Billings, but raises a few tomatoes and squash.

Man made climate change is a hoax.

Citing observed weather patterns in Billings MT is an anecdote, not proof of global warming.

A carbon tax is just a wealth confiscation and transfer scheme. If you believe CO2 drives climate change...and it is not the primary driver of climate, falling far behind the Sun, Ocean currents, and cloud cover...then you must know that the USA only produces 15% of global CO2. Furthermore, because of fracking, the amount of CO2 being produced by the USA is falling.

We don't need more nonsensical and counterproductive taxes to solve a non issue.

If you want to really educate yourself on the actual science of climate, go to Wattsupwiththat.com.

I don't support carbon pricing. It provides an easy-out. The cost is simply passed to consumers while the behavior doesn't change. A little to the side - slides as the saying goes.

We need a multi-nation collaborative effort. Nuclear Fusion is a real possibility, but there is no investment. Nuclear Fission should not be part of the solution. Renewables development and deployment should be maximized, including solar, wind, and tide energy. Flaring of natural gas should be eliminated and some other methods developed to deal with natural gas challenges at production sites.

We are looking at what I believe to be an unavoidable crisis around the year 2050. The sea level rises will result in 300 million persons displaced. The resulting geopolitical chaos, violence, famine, plague... are virtually inevitable now. This is not a trivial matter. The crisis must be addressed now... it should have been addressed 45 years ago when corporations themselves were predicting what we are looking at now.

Submit a letter to the editor

Letters to the editor on topics of general interest are welcomed and encouraged.

QUESTION OF THE WEEK

Would you support a smoke-free park in Butte?