Longtime Democratic legislator from Missoula Bryce Bennett is seeking the full-time paid job of secretary of state this election on a platform of restoring integrity to the Office of the Secretary of State.

The secretary of state is the chief elections officer of the state of Montana. As former legislators who served as chairmen of the House State Administration Committee in charge of election-related laws, a committee in which Bennett was a lead Democrat, we write to express our opinion that the record shows otherwise: that Bennett is a Democrat election hack who has made a consistent effort to undermine the integrity of Montana election laws.

Example 1: Senate Bill 112, which Bennett sponsored in the 2019 session, would have repealed a law that prohibits campaign volunteers from handing out bribes in the form of “alcohol, tobacco, food, drinks, or anything of value” at the polling places of this state. We don’t see how that Bennett idea would have improved election integrity or why he brought it to weaken a law only recently strengthened at his request.

Example 2: SB 113 of the 2019 session would have had the consequence of throwing the residency requirement in Montana election laws, not to mention U.S. citizenship, out the window. Current Montana law requires someone registering to have a Montana driver’s license or, if they don’t have one, the last four digits of the person’s Social Security number, and alternative identification like a tribal or college ID or a copy of a utility bill demonstrating they at least live in Montana. SB 113 would have allowed anyone presenting the last four digits of a Social Security number (which are easily faked) to avoid the necessity of showing an alternative ID or utility bill. This would permit easier same-day registration fraud by election-day voters bused in from across state lines or by nonresident aliens. No increase in election integrity there!

Example 3: We think most Montana voters want their elections to be administered by nonpartisan bureaucrats not beholden to any political party. But Bennett apparently disagrees. He introduced HB 469 in the 2015 session that would have provided the opportunity for the partisan election of election administrators. This would be a step backwards and is just a bad idea.

For the most part, Bennett is a run-of-the-mill modern Democrat who opposed efforts to cut taxes on Montana seniors receiving Social Security benefits (SB217), supports higher state spending by voting against setting aside money in a rainy day fund (SB261), and opposed strengthening the law on providing medical care to viable, born alive babies (SB354). Oh, and he opposed requiring single mothers receiving food stamps to cooperate with efforts to track down the deadbeat dads who owe child support (HB290).

But on the issue of restoring “integrity” to the Office of the Secretary of State, our chief election officer, Bennett will do little but run the plays designed by Washington, D.C., Democrats and the Democrat National Committee to throw our elections into chaos.

Christi Jacobsen is a much better choice for integrity and we support her.

Guest opinion: Gianforte is no supporter of public education

On behalf of every educator, parent, student, and taxpayer in Montana, I must contest Congressman Greg Gianforte’s blatant lie that he is or e…

Guest view: Veteran speaks out in favor of marijuana legalization

I’m a combat Veteran and I am voting yes on CI-118 and I-190 because together they will increase veteran access to medical marijuana, bring $5…

In a recent guest opinion of Mr. Mike Black, I was saddened to read the lies and misrepresentations he has made about me in his campaign for t…

More than anything, Senator Steve Daines wants you to believe that he’s been fighting for our public lands ever since he took office.

Guest view: I am not fighting cancer alone, and no Montanan should

The drive from Big Sandy to Great Falls is awfully familiar to our family. Jon drives those 70-some miles twice a week as he travels between o…

I write to respond to an op-ed from my fellow legislator, Rep. Moffie Funk, and her argument, which has been reiterated by Melissa Romano.

Leonard Pitts Jr.: The standard should be verifiable truth

One month has passed since the Bridger Foothills Fire started three miles away from my hometown of Bozeman. 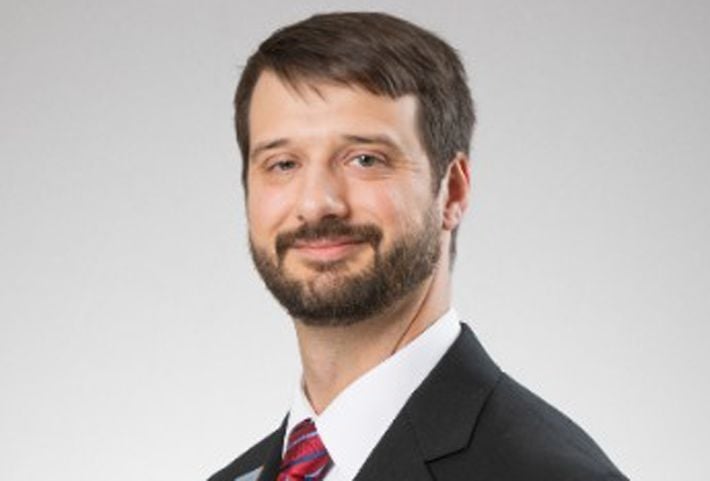 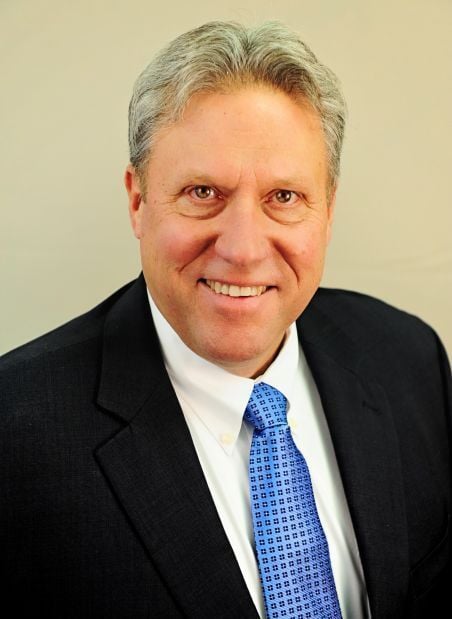