NFL Sunday: Follow the latest scores and updates from the NFL

Here's what you should know today: Simone Biles withdraws from Olympic gymnastics all-around event; Dr. Fauci says new mask guidance is a sign of the change the Delta variant has carved into the pandemic landscape; and officers recall “hell” they experienced on Jan. 6.

Keep scrolling for today's top stories, this date in history and celebrity birthdays.

TOKYO (AP) —Simone Biles will not defend her Olympic title. The American gymnastics superstar withdrew from Thursday's all-around competition to focus on her mental well-being.

USA Gymnastics said in a statement on Wednesday that the 24-year-old is opting to not compete. The decision comes a day after Biles removed herself from the team final following one rotation because she felt she wasn't mentally ready.

Jade Carey, who finished ninth in qualifying, will take Biles' place in the all-around. Carey initially did not qualify because she was the third-ranking American behind Biles and Sunisa Lee. International Gymnastics Federation rules limit countries to two athletes per event in the finals.

(CNN) — The change in CDC guidance recommending all Americans wear a mask indoors in areas with high COVID-19 transmission is a sign of the change the Delta variant has carved into the pandemic landscape, Dr. Anthony Fauci told CNN.

"We're not changing the science," the director of the National Institute for Allergy and Infectious Disease told CNN's Chris Cuomo. "The virus changed, and the science evolved with the changing virus."

Before Tuesday, the U.S. Centers of Disease Control and Prevention advised only unvaccinated people to wear masks indoors. But with the spread of the Delta variant and vaccination rates remaining low while infection rates are on the rise, the CDC updated its guidance to advise that everyone in high transmission areas wear a mask when indoors.

WASHINGTON (AP) — During emotional, tense and sometimes angry testimony, four police officers who defended the Capitol on Jan. 6 vividly recalled the violence they endured while fighting against a mob of Donald Trump's supporters.

“I was grabbed, beaten, Tased, all while being called a traitor to my country,” said Metropolitan Police Officer Michael Fanone at the first hearing Tuesday of the new House investigation into the insurrection.

The Jan. 6 insurrection, an attempt to stop the certification of President Joe Biden's win, came after then-President Trump held a rally in Washington where he urged his followers to march on the Capitol and “fight like hell.”

In telling their stories, officers said they wanted to set the record straight about the “hell” they experienced.

Click on the links below for full versions of today's top stories. Keep scrolling for a look back at this day in history and today's celebrity birthdays:

IMAGE OF THE DAY

Photos: Scenes from a dramatic day at Tokyo Olympics

World War I began as Austria-Hungary declared war on Serbia, and more events that happened on this day in history.

In 1984, the Summer Olympics open in Los Angeles with a record 140 nations competing. See more sports moments from this date:

Watch Now: Heart-warming moment seal gets up close and personal to cuddle with surfer

This heart-warming footage shows the moment a seal gets up close and personal for a cuddle with a surfer in the UK.

Watch Now: Airbus A340 plane lands in Antarctica for the first time

An Airbus A340 plane has landed on an icy runway in Antarctica for the first time in history.

After the ice caved beneath two girls skating on a frozen lake, three university students jumped in to help save two girls from the freezing water.

LONDON (AP) — China, which is increasingly flexing its muscles around the world, is one of the biggest threats to Britain and its allies, and a “miscalculation" by Beijing could lead to war, the head of the U.K.'s foreign intelligence agency said Tuesday.

WHO says measures used against delta should work for omicron

MANILA, Philippines (AP) — Measures used to counter the delta variant should remain the foundation for fighting the coronavirus pandemic, even in the face of the new omicron version of the virus, World Health Organization officials said Friday, while acknowledging that the travel restrictions imposed by some countries may buy time.

The Taliban decreed they were banning forced marriage of women in Afghanistan. It was announced by the reclusive Taliban chief.

US reports 1st case of omicron variant in returning traveler

SAN FRANCISCO (AP) — The U.S. recorded its first confirmed case of the omicron variant Wednesday — in a vaccinated traveler who returned to California after a trip to South Africa — as scientists around the world race to establish whether the new, mutant version of the coronavirus is more dangerous than previous ones.

Doctor: Many South Africans ill in surge have mild symptoms

A WHO panel named the variant "omicron" and classified it as a highly transmissible virus of concern, the same category that includes the delta variant, the world's most prevalent.

THE HAGUE, Netherlands (AP) — Dutch military police arrested a husband and wife Sunday who had left a hotel where they were being quarantined after testing positive for COVID-19 and boarded a plane to fly home to Spain. 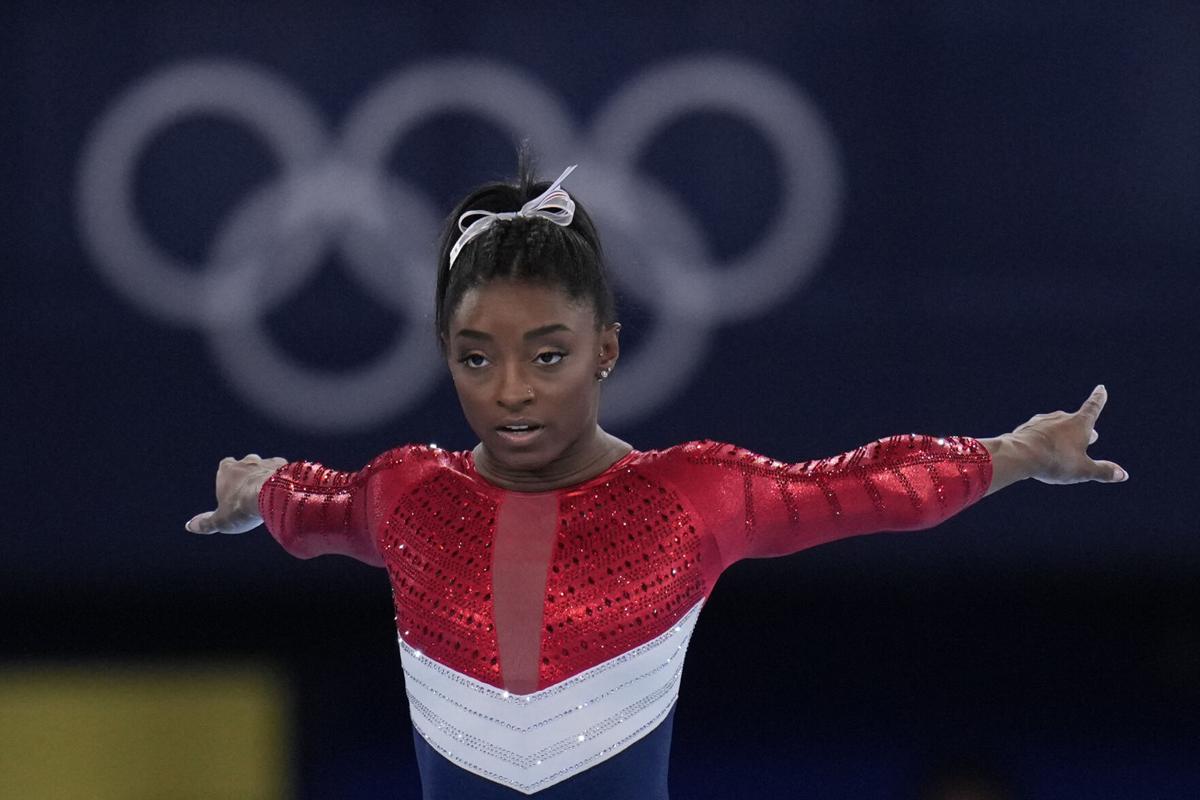 Simone Biles waits to perform on the vault during the artistic gymnastics women's final at the Summer Olympics on Tuesday in Tokyo. 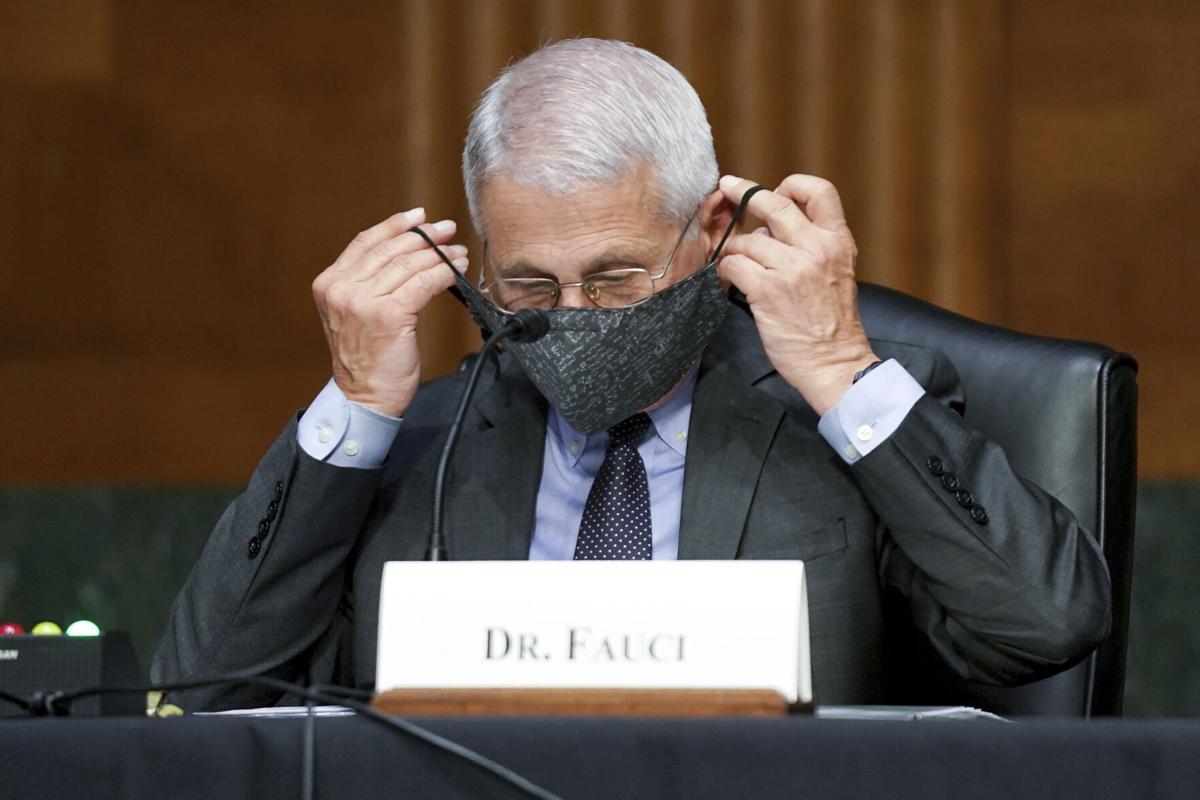 Dr. Anthony Fauci, director of the National Institute of Allergy and Infectious Diseases, puts his face mask back on during a May 11, 2021, hearing. 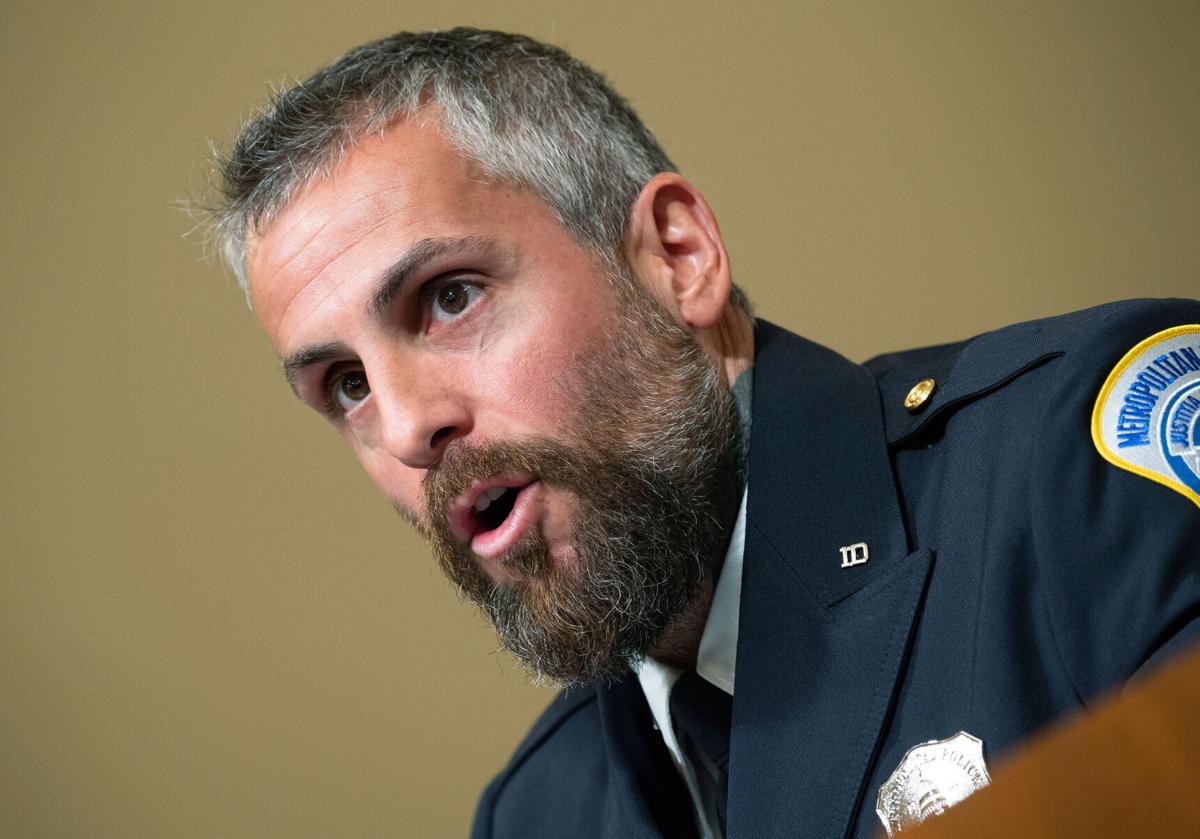 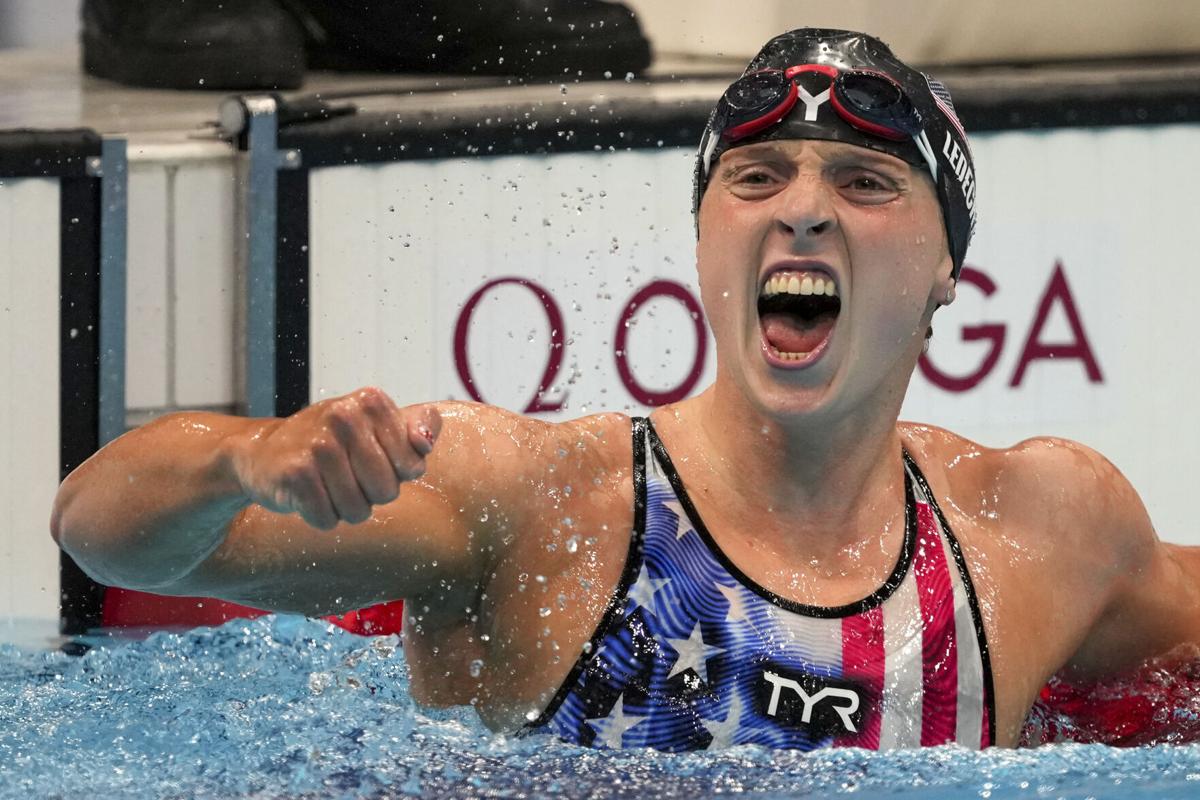