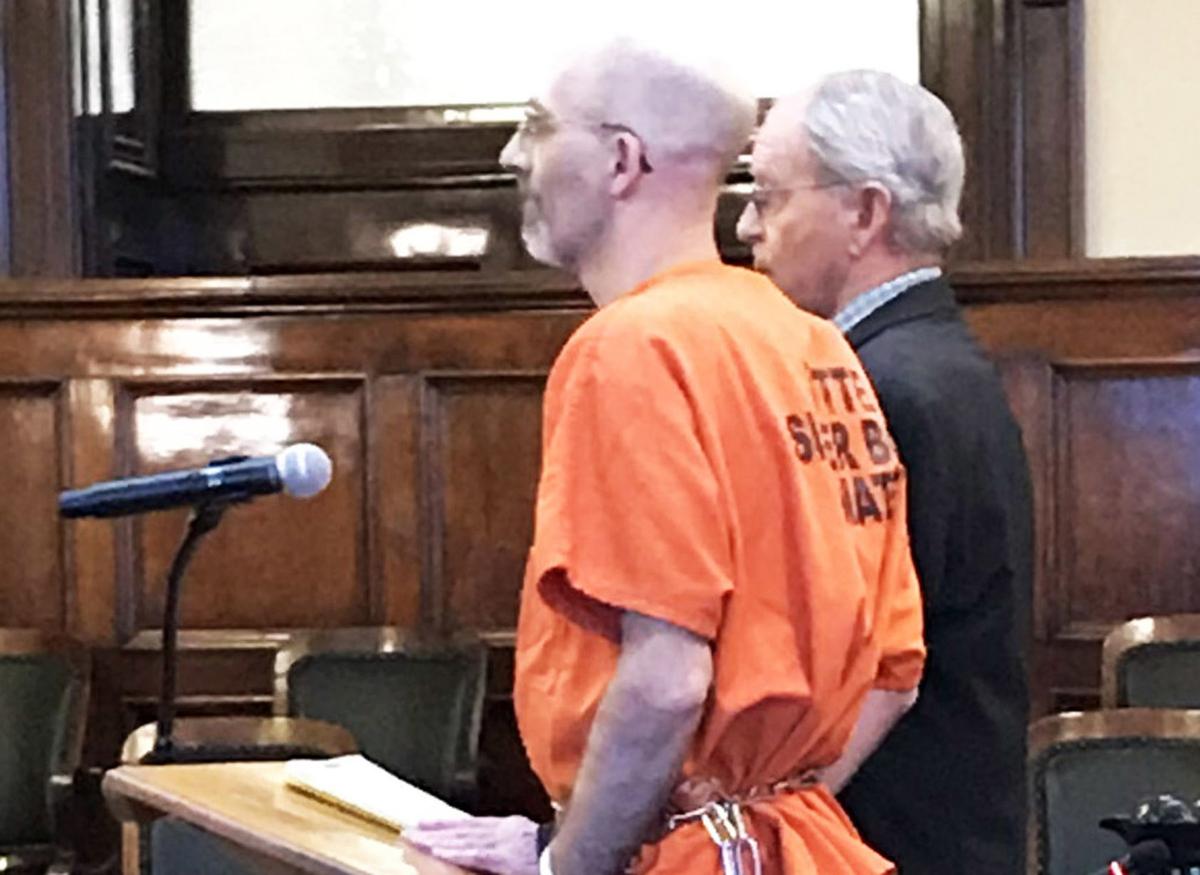 Laurence Jense pleads not guilty to assault with a weapon Thursday in Butte District Court. 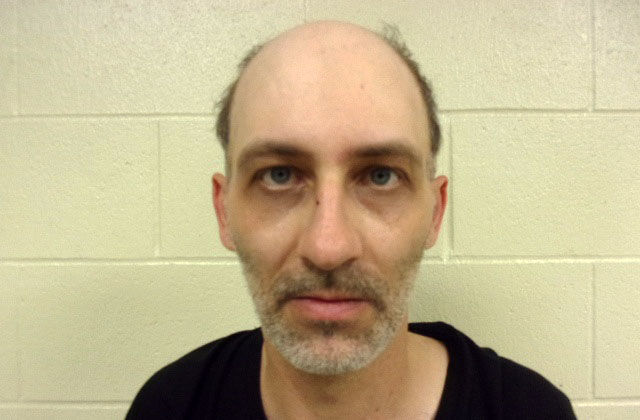 A suspect in a stabbing at a bus shelter outside of Walmart pleaded not guilty Thursday in District Court to assault with a weapon.

Police say Laurence Jense, 46, stabbed Jeffrey Hanner on Oct. 3 before fleeing on foot. When officers arrived at the scene Hanner was covered in blood from puncture wounds on his left side, left arm, back of his head and right eye.

In court documents, Jense said a fight ensued on the bus after he pushed his girlfriend’s daughter, who was Hanner’s girlfriend, because “she was in his face” and would not let him get by. Hanner then punched Jense, knocking him to the ground. The fight escalated with Jense getting up and swinging a knife.

Jense claimed he was only defending himself.