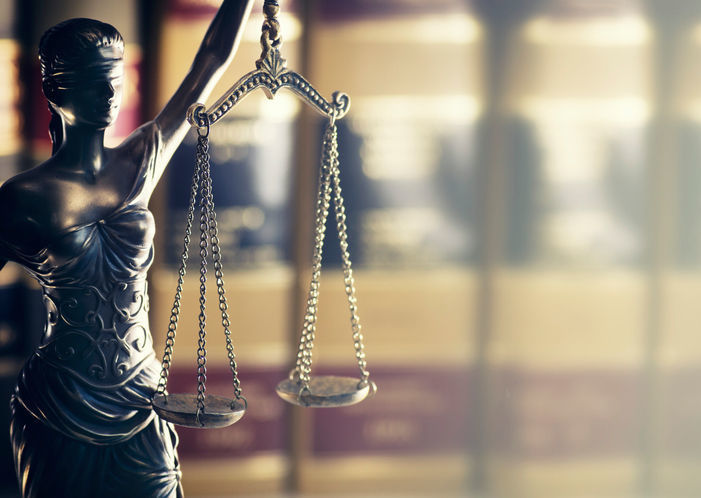 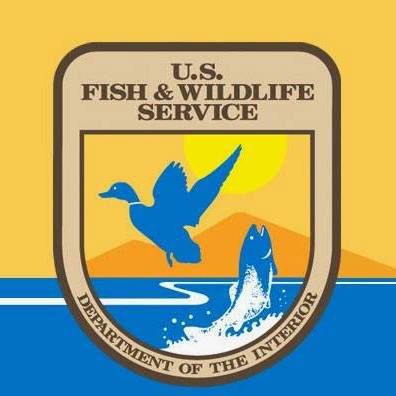 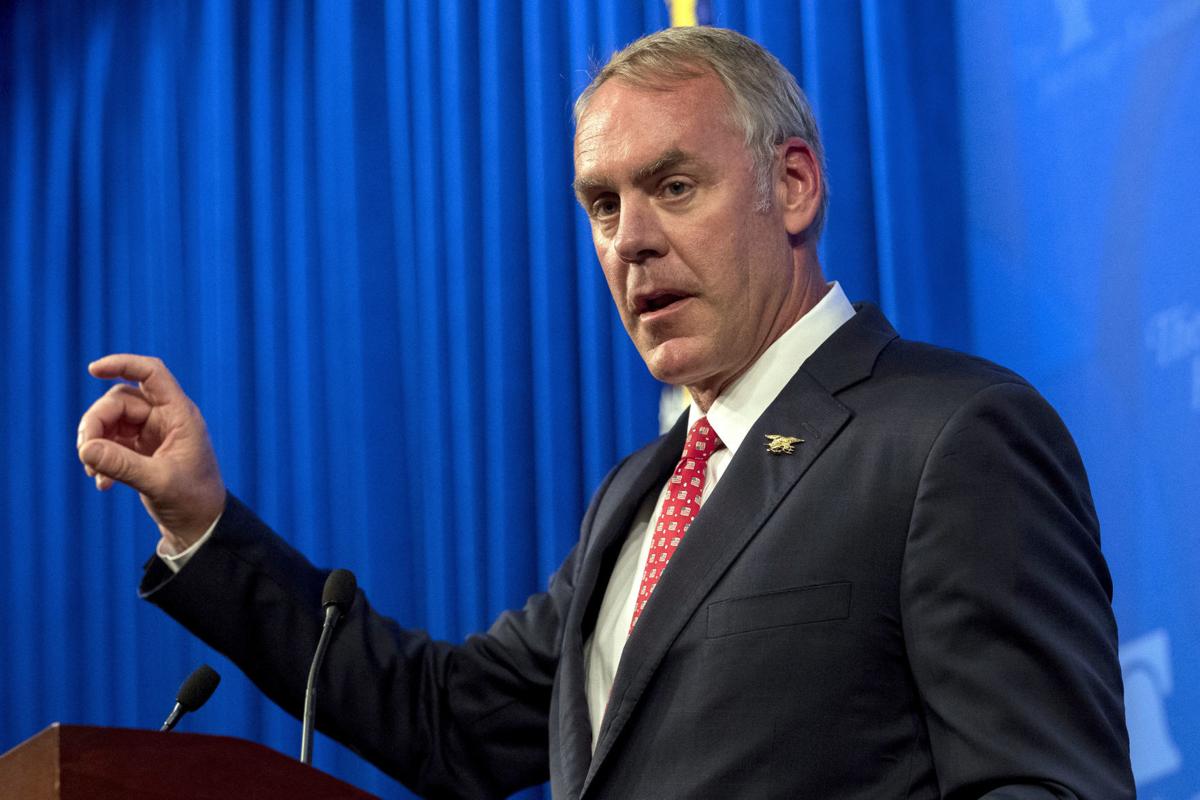 Interior Secretary Ryan Zinke speaks at the Heritage Foundation in Washington. An audit ordered by Zinke uncovered that a Fish and Wildlife Service employee had awarded a conservation grant to a nonprofit that employed his wife.

A senior official at the U.S. Fish and Wildlife Service broke the law with his involvement in awarding $324,000 in conservation grants to a nonprofit where his wife worked as a contractor, according to federal investigators.

As chief of the agency's international conservation division, Richard Ruggiero made a series of grant awards and extensions to the International Fund for Animal Welfare beginning in 2014, according to a report from the Interior Department's Office of Inspector General.

The awards improperly benefited Ruggiero's wife, Heather Eves, a wildlife biologist who was paid $5,600 by the nonprofit for training she conducted as part of the grants. A second group paid more than $14,000 to Eves for training under the program, investigators concluded.

Ruggiero's involvement in the grant violated a federal law that prohibits government employees from participating in an official capacity in matters that could financially benefit them or their direct family, the report said.

Ruggiero and Eves could not be reached immediately for comment.

The results of the investigation were given to the U.S. Attorney's Office in Virginia, where the Fish and Wildlife Service is headquartered, but prosecutors declined to press criminal charges.

The investigation into Ruggiero began last June, about two months after Interior Secretary Ryan Zinke ordered a review of all Interior Department grants worth more than $100,000.

Zinke said in a statement that the report issued by the inspector general "identified exactly the kind of mismanagement and tax dollar abuse I have been concerned about."

Ruggiero did not directly participate in the panel review process that led up to the initial grant award to the International Fund for Animal Welfare in 2014. But he approved a $30,000 modification to the agreement in 2015, even though he later denied any involvement when confronted by investigators.

Ruggiero eventually admitted he knew it was wrong to approve the agreement, the report said. However, he denied that his wife had financially benefited, claiming she ultimately lost money on the training program due to travel expenses and unpaid volunteer work she contributed.

A representative of the International Fund for Animal Welfare, Alex Osorio, said the group had cooperated fully with investigators but was not itself a subject of the probe.

Osorio said the group valued its relationship with the Fish and Wildlife Service "and is committed to ensuring that our interactions are conducted with integrity, transparency and adhere to high ethical standards."

UK coal mine plan tests government ahead of COP26

Will alien species rise globally by 2050?

Will alien species rise globally by 2050?

Company to invest $251 million in Butte's nearby Montana Connections

Interior Secretary Ryan Zinke speaks at the Heritage Foundation in Washington. An audit ordered by Zinke uncovered that a Fish and Wildlife Service employee had awarded a conservation grant to a nonprofit that employed his wife. 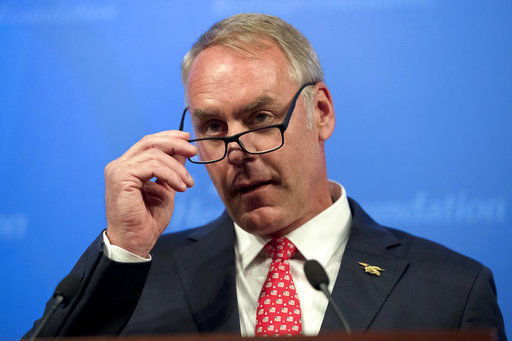