The suspected shooter in a double homicide at a downtown Missoula motel in 2018 pleaded guilty last week in Missoula County District Court.

Jonathan Reed Whitworth, 27 when he was arrested in October 2018, pleaded guilty to two counts of deliberate homicide and one count of assault with a weapon. A fourth charge, felony intimidation, will be dismissed at his sentencing as part of a plea agreement signed with Missoula County prosecutors.

Whitworth was charged with fatally shooting 23-year-old Jason Flink and 31-year-old Megan McLaughlin in an apparent drug robbery at the Mountain Valley Inn in October 2018. Another man, Kaleb Williams, was also shot but survived.

Whitworth's co-defendant, 19-year-old Preston Rossbach, was convicted for his role in the robbery in March.

Whitworth and Rossbach burst into a motel room on Oct. 19, 2018, angered that they had been sold some "bad drugs," by their dealer, according to prosecutors. Moments earlier, they had entered the room and found the dealer wasn't there. They left, but prosecutors said Whitworth changed course, returned to the room and opened fire on the three who were inside — Flink, McLaughlin and Williams. Rossbach stayed behind in the room when Whitworth fled, a motel security camera showed. Prosecutors said Rossbach stabbed the victims to ensure no witnesses survived.

When Rossbach and Whitworth left the motel parking lot in their work pickup, two other people were in the pickup, including Labenza Charlo, who was also in the motel room at the time of the shooting. She testified at Rossbach's trial. Apparently concerned about witnesses going to the authorities about what had just happened, Whitworth told Charlo "nothin' funny better happen, otherwise next bullet's gonna be for you," according to charging documents.

Before Rossbach's trial, Whitworth's defense attorneys sought a new venue for his own trial, somewhere preferably untouched by media coverage of the homicide case. The request was denied.

Both men are facing new charges filed since they have been jailed. Whitworth was charged in July for assaulting an inmate, while Rossbach is charged with threatening jailhouse witnesses who testified against him at trial.

Whitworth's sentencing is scheduled for Oct. 13. Rossbach is set to be sentenced on Sept. 21.

Thursday's police reports note stolen items, including a 55-inch television, Xbox  and a jacket valued at $109.

A semitractor-trailer went off Interstate 90 just east of Bozeman and into the median before going down an embankment and across a county road that runs under the interstate, killing the driver.

A man upset with being charged a $150 fee for smoking in his motel room fired multiple rounds from an assault-style rifle into the building before driving away, authorities in eastern Idaho said.

The victim of a skiing accident at Lost Trail Ski Area last week has been identified as 25-year-old William Benjamin Brown of Colorado.

Guns or marijuana, but not both

According to the federal Gun Control Act of 1968, marijuana customers — legal and otherwise — are prohibited from possessing firearms.

One patient advocate told lawmakers Friday that the workforce shortage at Montana State Hospital is putting patients and staff in "life-or-death" situations.

A Billings transgender woman has been awarded compensation by the Montana Human Rights Commission after Yellowstone County’s health insurance policy denied her all gender-affirming healthcare.

WH: We 'don't know' if Russians are playing games

WH: We 'don't know' if Russians are playing games 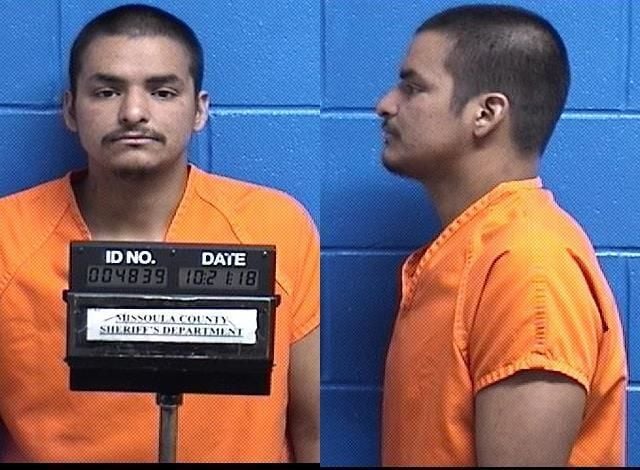 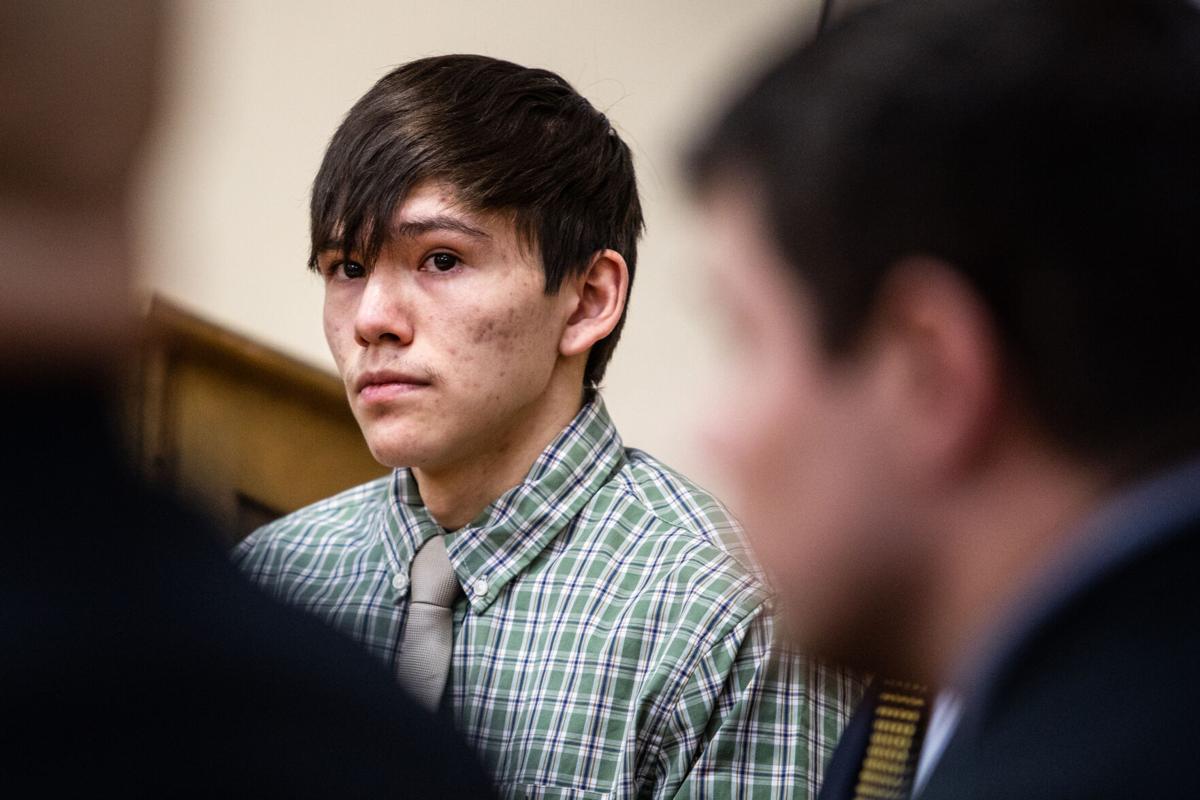 Preston Rossbach glances toward the prosecution as a jury finds him guilty on March 17 of two counts of murder.