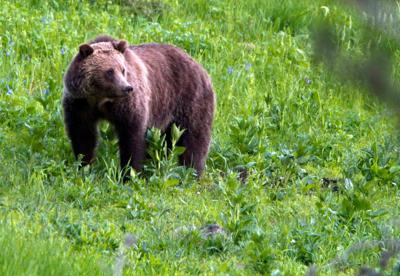 This story is part of the Lee Enterprises series "Grizzlies and Us." The project examines the many issues surrounding the uneasy coexistence of grizzly bears and humans in the Lower 48, which have come more into focus in recent years as the federally-protected animal pushes farther into human-occupied areas. The 10-part series, comprised of more than 20 stories, was produced by reporters and photojournalists across the Rocky Mountain West.

The clients at Kameron Kelsey’s Nine Quarter Circle Ranch come for the fishing, but occasionally catch a grizzly bear.

“We’ll see one from a couple hundred yards off, and everyone takes some photos,” the long-time Taylor Fork rancher and resort owner said. “We’re not surprising them, and haven’t had any attacks or charges.”

Ursus arctos horribilis is just another feature in this scenic basin between West Yellowstone and Big Sky. But its relatively benign presence around Kelsey’s dudes may not be replicated elsewhere in grizzly country. As a member of the Governor’s Grizzly Bear Advisory Council in 2020, Kelsey heard considerably different observations from other parts of the state.

“I feel like our bears have been pretty good and generally stay out of trouble,” he said. “But on the Rocky Mountain Front, they seem to be running into more aggressive bears and having more negative encounters. Maybe it’s a topography difference, or their proximity to humans or their newness.”

Kelsey’s grandfather founded the ranch in the 1940s, and this marks the 75th year it’s been in the family. Guests come from all over the world to ride horses, fish the trout streams, hunt elk, visit Yellowstone National Park and see much of its iconic wildlife wandering near their ranch cabins.

“When visitors do see bears, they get very excited,” Kelsey said. “We don’t go on bear-sighting rides, and when you’ve got a group of four or seven people on horseback, bears aren’t very threatening.”

The Nine Quarter Circle no longer raises cattle, but it does support a large herd of horses that graze in the surrounding hillsides. Kelsey said ranchers did have trouble with grizzlies and wolves eating their cows in decades past, before most of the public land grazing allotments were retired and the cattle business moved elsewhere.

“Throughout my lifetime and my dad’s lifetime, there were always bears,” Kelsey said. “I think there are more now, but we were always bumping into them.”

As a member of the Grizzly Advisory Committee, Kelsey found himself representing tourists, ranchers and landowners and their often contradictory interests.

“The biggest conclusion we came to was a need to find funding for all these things,” Kelsey said. “It doesn’t matter which recommendation you pick at – hunting, education, garbage management – they all take funding to accomplish. And not just one-time appropriations. It’s a continual thing.”

Kelsey supported getting the people who come to see grizzlies to contribute to their management.

“You have a lot of people traveling to the state and the national parks to see bears, and I think they should help pay to have the bears. There’s been talk of a national forest pass or other kinds of funding for use of public lands.”

Using hunting revenues would not solve the problem, he said. There couldn’t be enough grizzly hunting tags to fund a statewide program.

The tension between livestock safety from grizzlies and visitor access to grizzlies was a common theme in advisory council meetings. One of the most contentious debates circled around how to talk about the parts of the state outside federally designated grizzly bear recovery areas. Grizzlies roaming the “lands between” places like the Northern Continental Divide Ecosystem and the Greater Yellowstone Ecosystem. 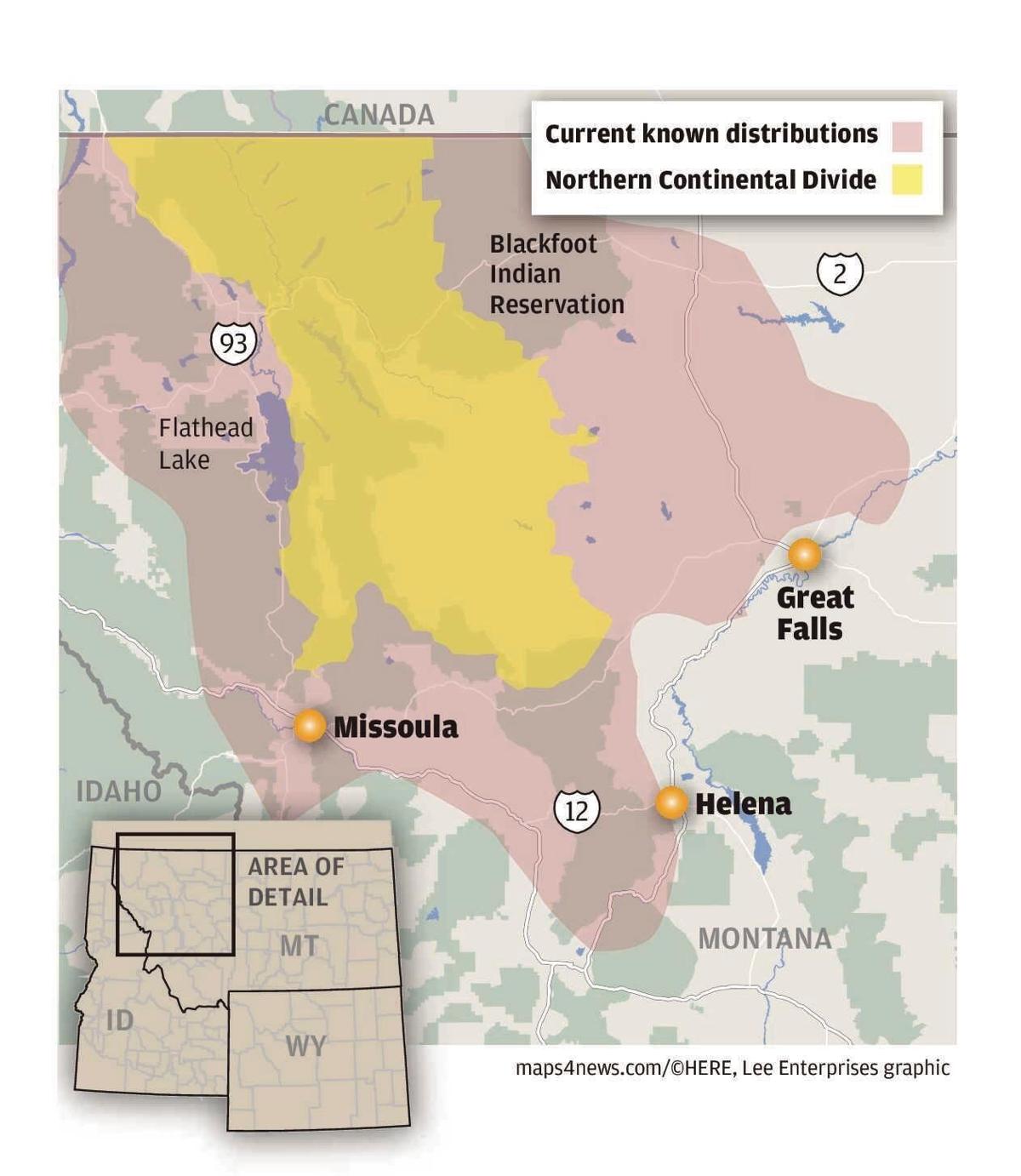 The Northern Continental Divide Ecosystem is located northern Montana and is home to more than 1,000 grizzly bears. It is the largest of the recovery zones. 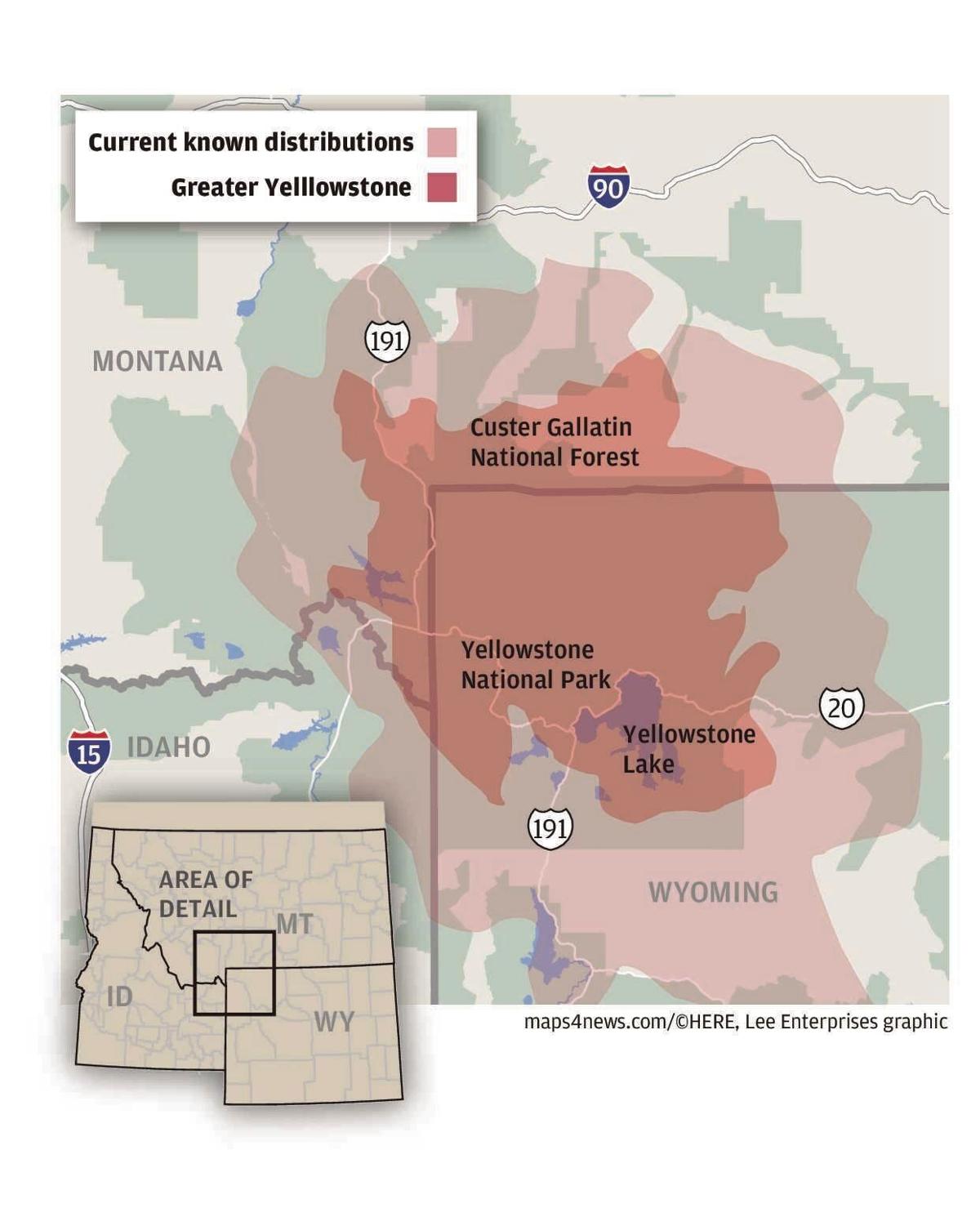 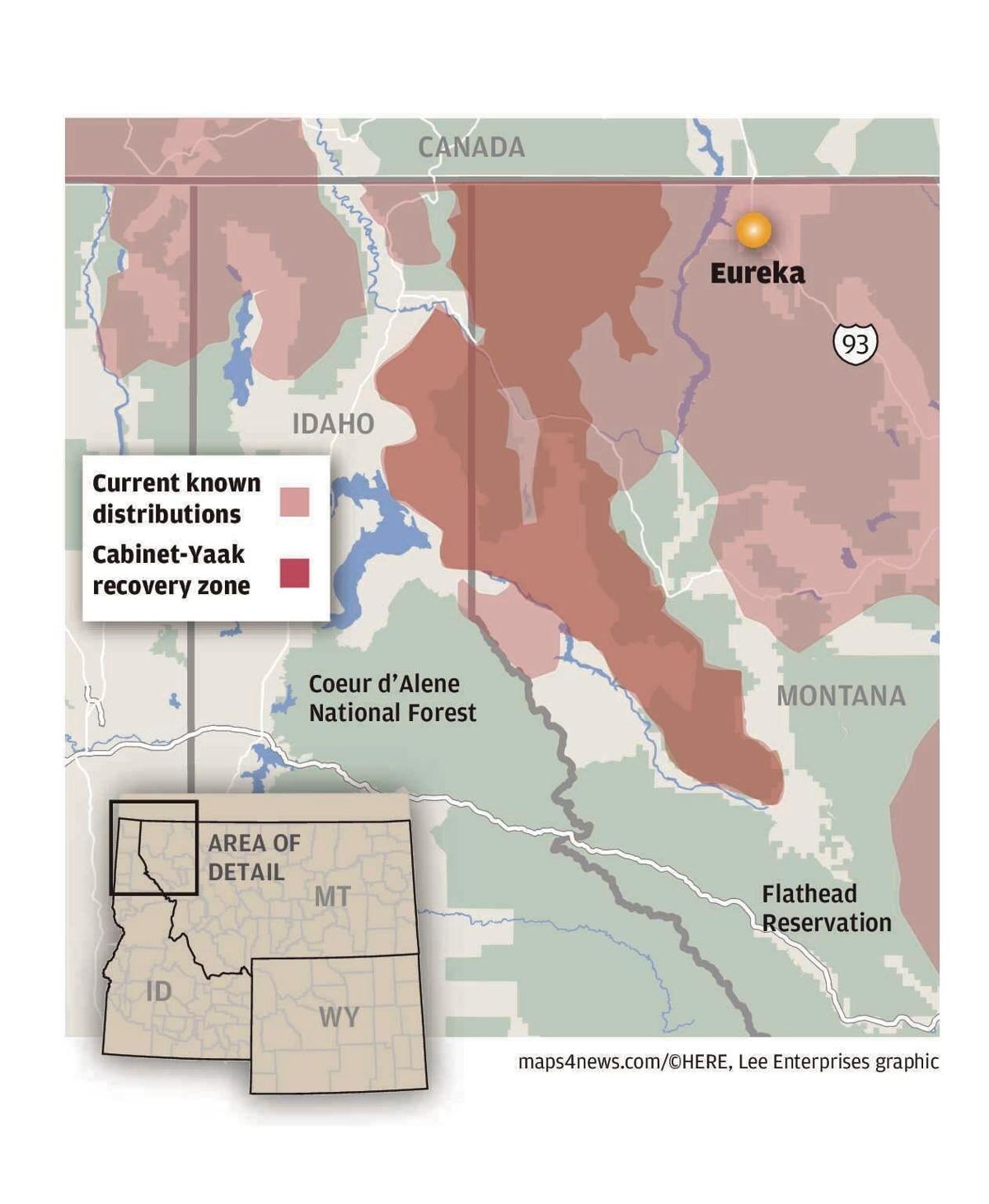 The Northern Continental Divide Ecosystem is located northern Montana and is home to more than 1,000 grizzly bears. It is the largest of the recovery zones.

The Taylor Fork lies just outside the GYE boundary, but inside what’s called the “Demographic Monitoring Area” where researchers have documented extensive grizzly activity.

While the grizzly’s Endangered Species Act protection follows it wherever it may wander, people’s attitudes can change radically when they show up in places they haven’t been seen for decades or even centuries.

“The bears in the north seem to be more aggressive,” Kelsey said. “I don’t know if that’s the truth or the perception of people on the ground. But how do you manage bears in one spot, when the bears in another spot may act different? I don’t know if there’s a one-size-fits-all solution for the state.” 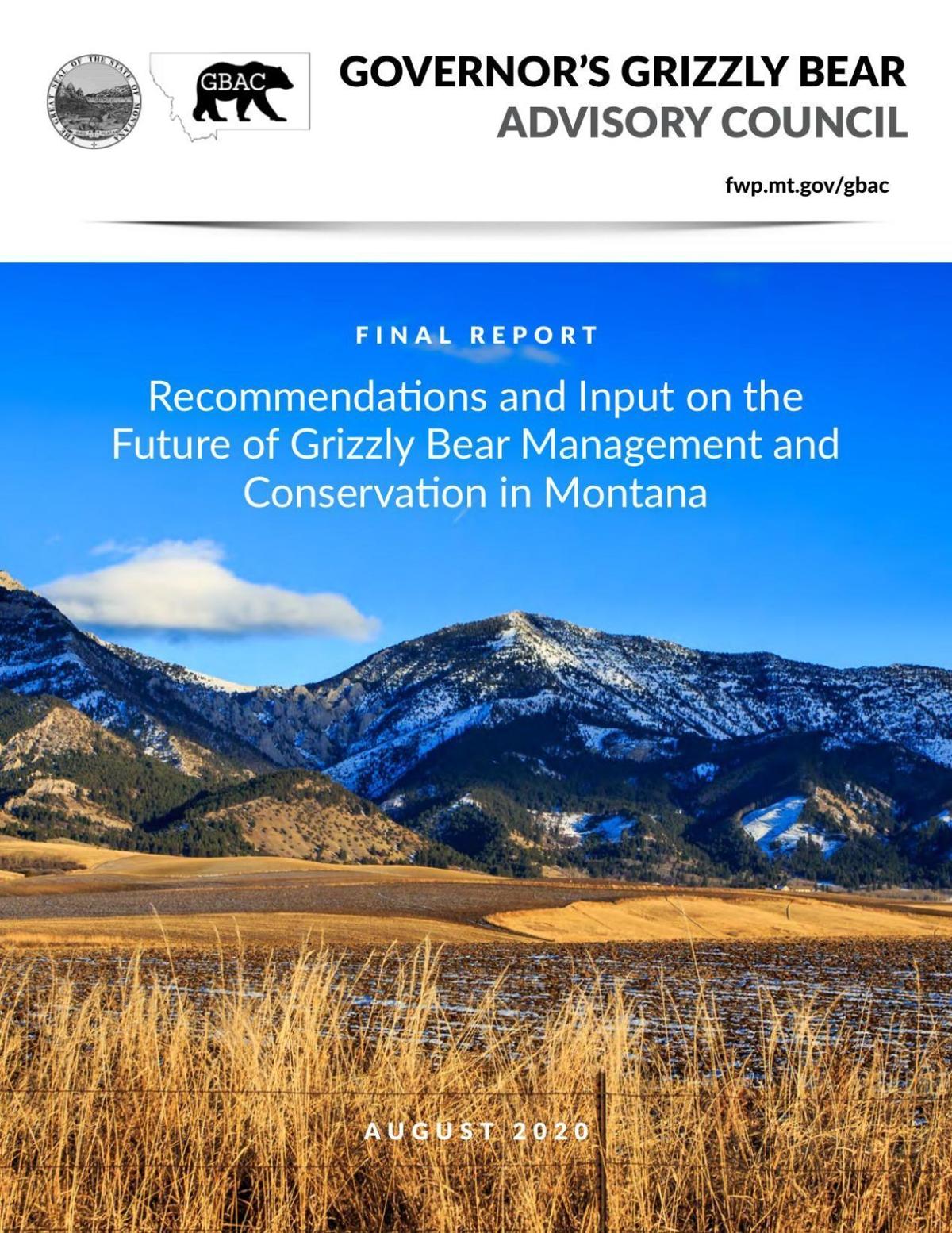 COVID: HOSPITALIZATIONS AT ALL TIME HIGH

Pelosi: More needs to be done after Biden's year

Pelosi: More needs to be done after Biden's year 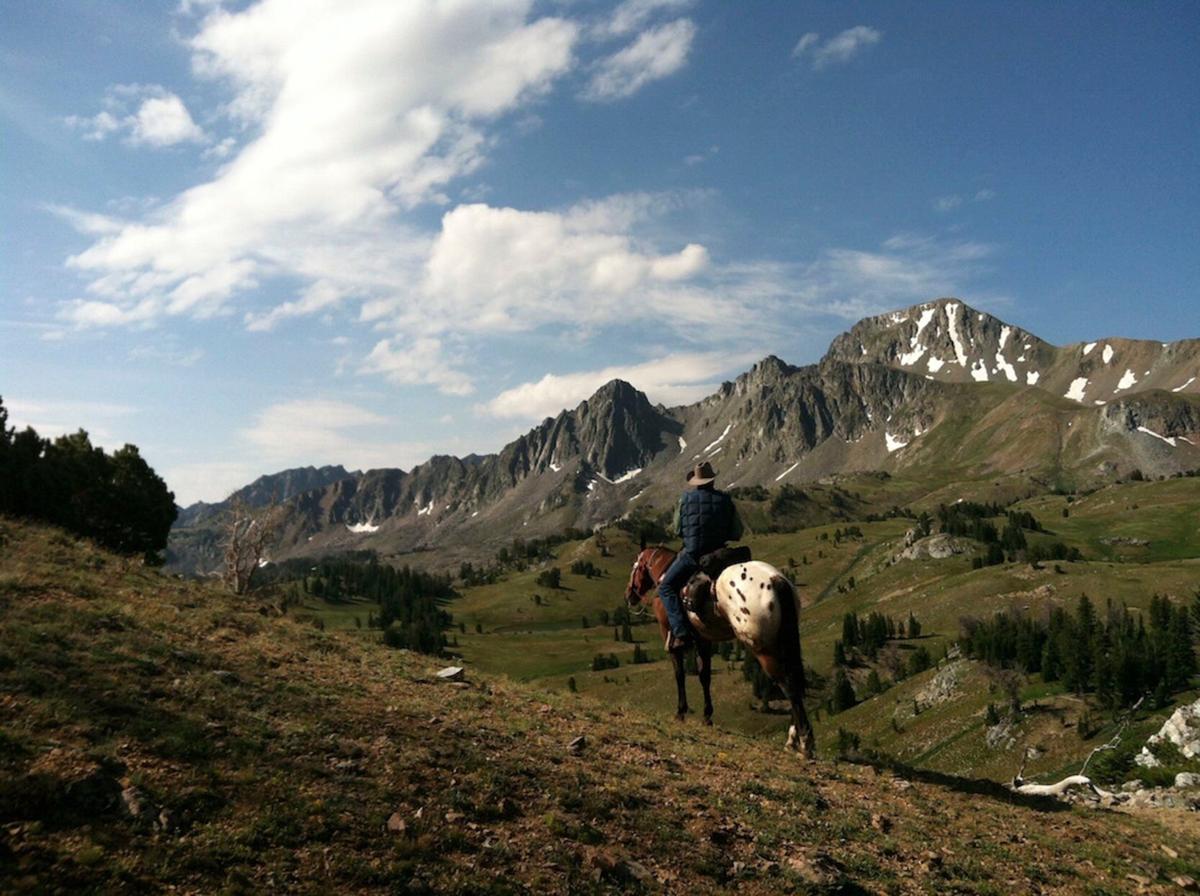 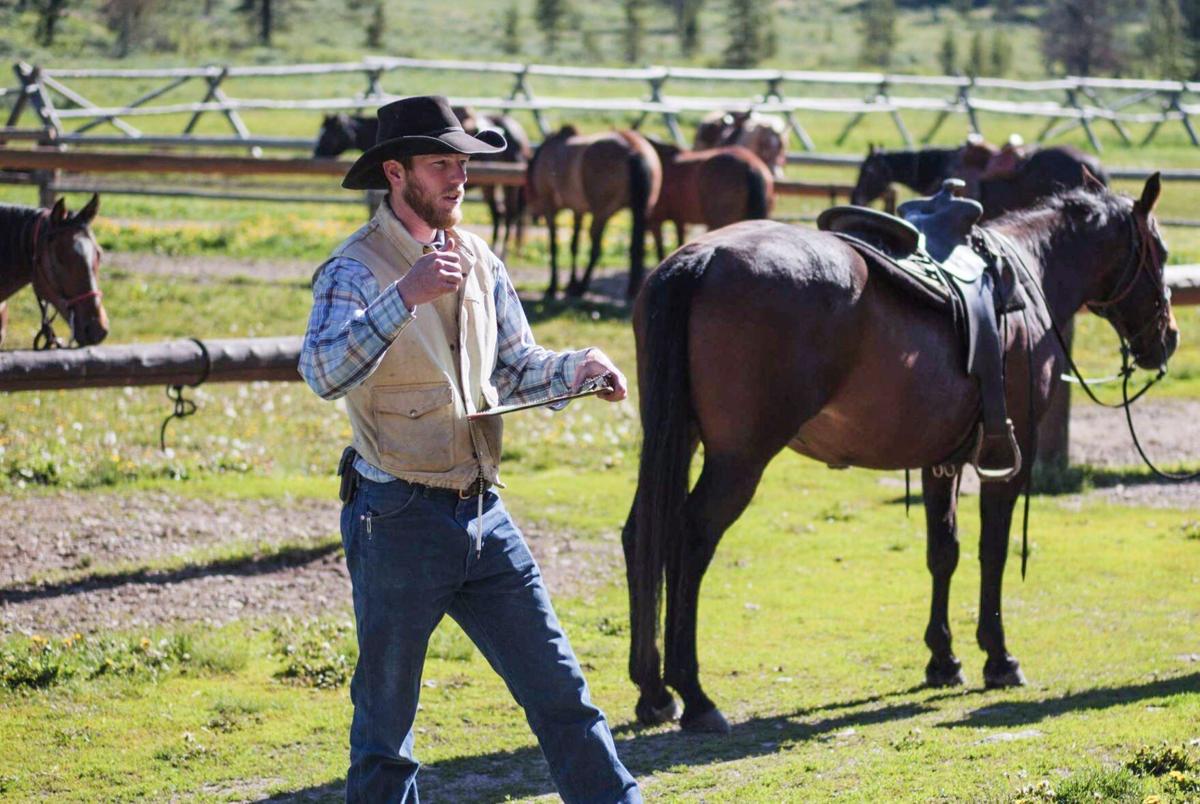