Melisia Muscat had been thinking of moving to Billings for about a year, but COVID-19 sealed the deal.

It helped that in February she got a good offer on her home, a condo in a highly sought-after building in the lush seaside city of Anacortes, Washington, north of Seattle.

"It was kind of the perfect storm," she said.

She had long wanted to move, she got an incredible offer on her condo, and it was all coming to together just as the COVID-19 pandemic began to seep into large swaths of the country, including the Seattle area.

Muscat left Washington in the first week of March, just as that state was entering its COVID-19 lockdown, and arrived in Billings weeks before Yellowstone County shut down. She quarantined in her new home for the state-required 14 days.

"This is a new adventure," she said.

Muscat is one of a growing number of non-Montana residents who seem to have found their way to the state as COVID-19 has flared up in more populous areas around the country.

Nancy Brook, a broker and CEO of Billings Best Real Estate, earlier this year suspected interest in the state was rising, so she sent a survey to more than 100 local Realtors to gauge what they were seeing.

And that's what her survey confirmed; 57% of the Realtors who responded said they'd seen an increase in out-of-state interest in Montana, with the majority of calls coming from California.

The survey found that most of these prospective home buyers were eyeing Montana because they had family here or were originally from the state.

Muscat was initially drawn to Billings because she has a sister in Reed Point.

But what was interesting to Brook was that a quarter of the responses listed concerns with the novel coronavirus as a motivating factor. Montana's response to the disease has helped keep infection rates here to some of the lowest in the country.

As Brook sees it, Montana is increasingly appearing like a safe haven. Tied to that is a penchant among some of the out-of-state buyers to purchase their new homes site unseen, sometimes paying with cash, she said.

Muscat didn't pay cash, but she bought her West End home without ever having stepped foot in it.

"I did not actually see my new house in person until the movers were moving in my furniture," she said.

When she finally decided in February she wanted the house — she'd been "stalking" it online, she said — she connected with Brook and did a virtual walk-through by video. That allowed Muscat to see the flow of the house and gave her the chance to experience Brook's real-time reaction to it.

Before signing, Muscat's sister from Reed Point visited the home and did a final walk-through. It all checked out, and since moving in Muscat has loved it.

It's something that weighs on her. At the same time, a competitive market is good for Billings residents selling their homes, and it's a good sign for the local economy, she said.

"The reality is people are wanting to move here," she said.

Billings Public Schools will investigate the use of a social media account laced with highly offensive posts by a school principal.

An AMBER Alert was issued Tuesday morning for an infant abducted from the Montana town of Poplar. 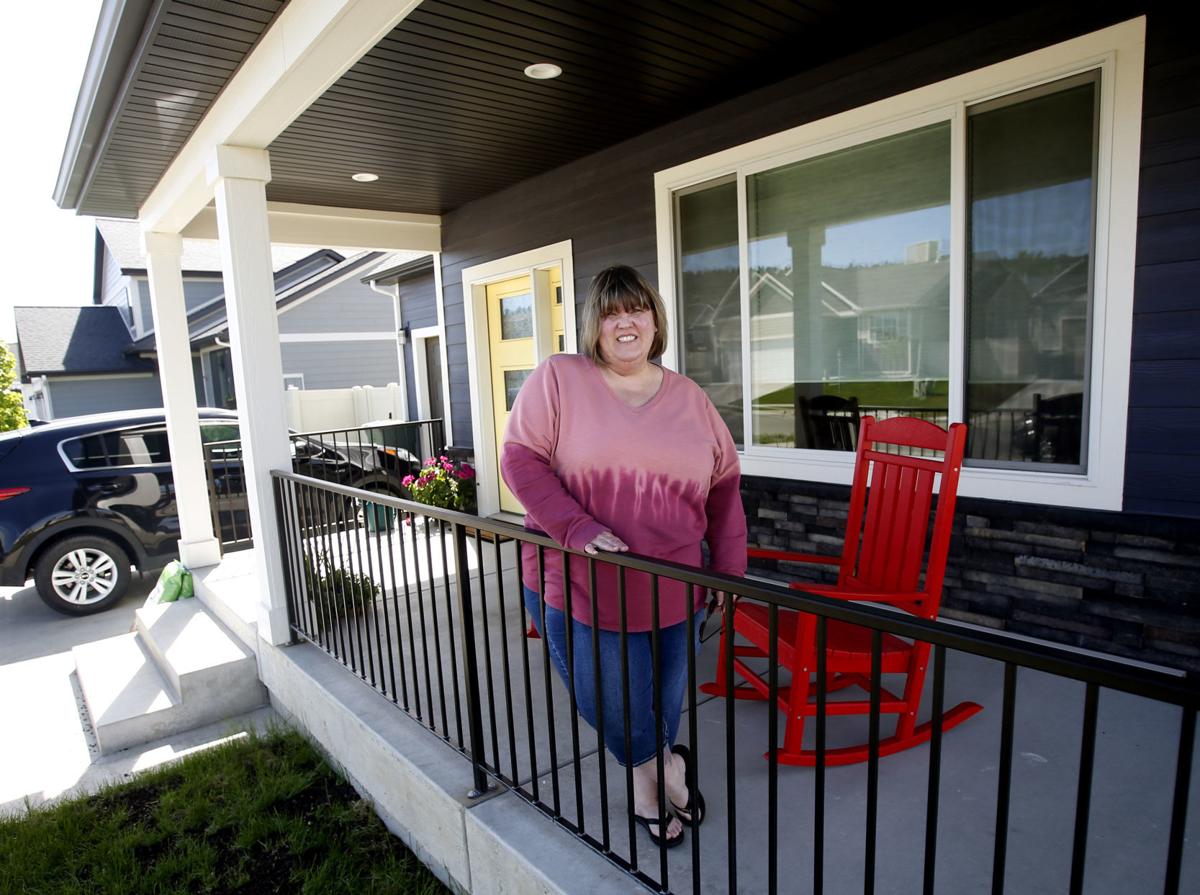 Melisia Muscat stands on the front porch of the new home on Billings' West End that she and her husband bought sight-unseen before moving here from the Seattle, Washington area. 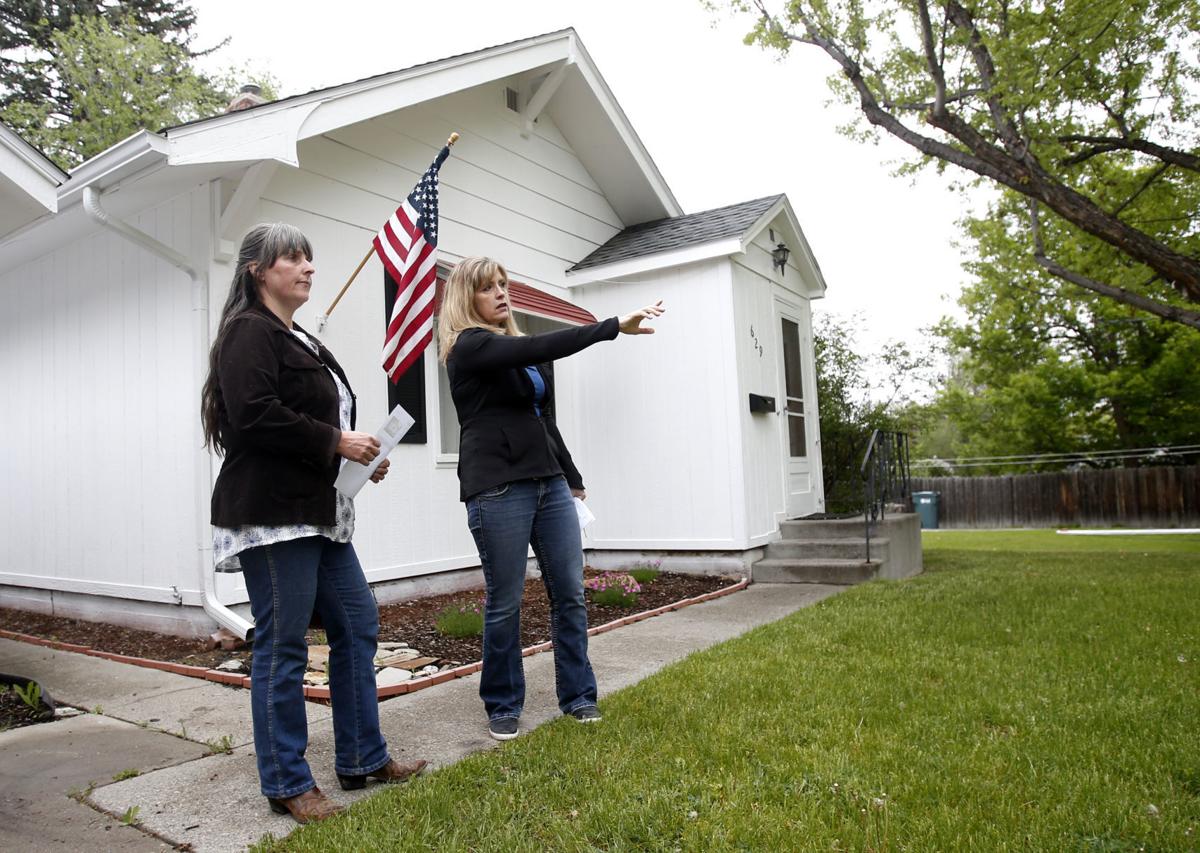 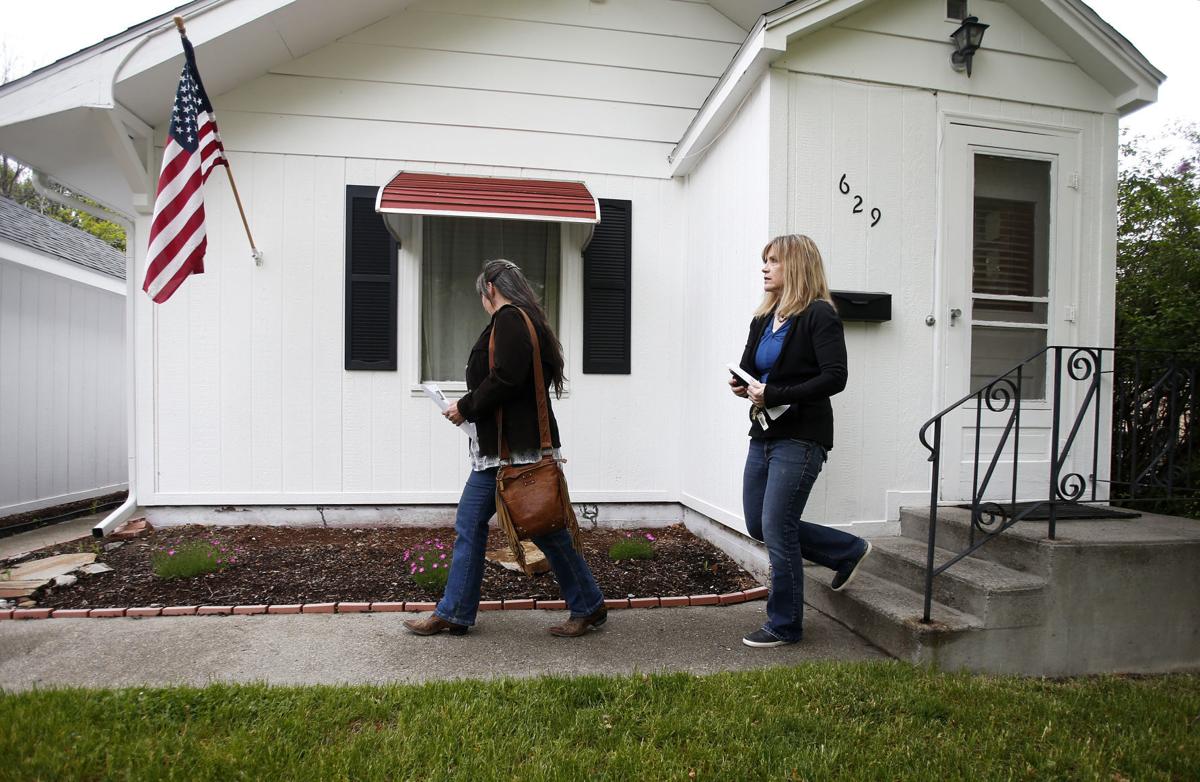 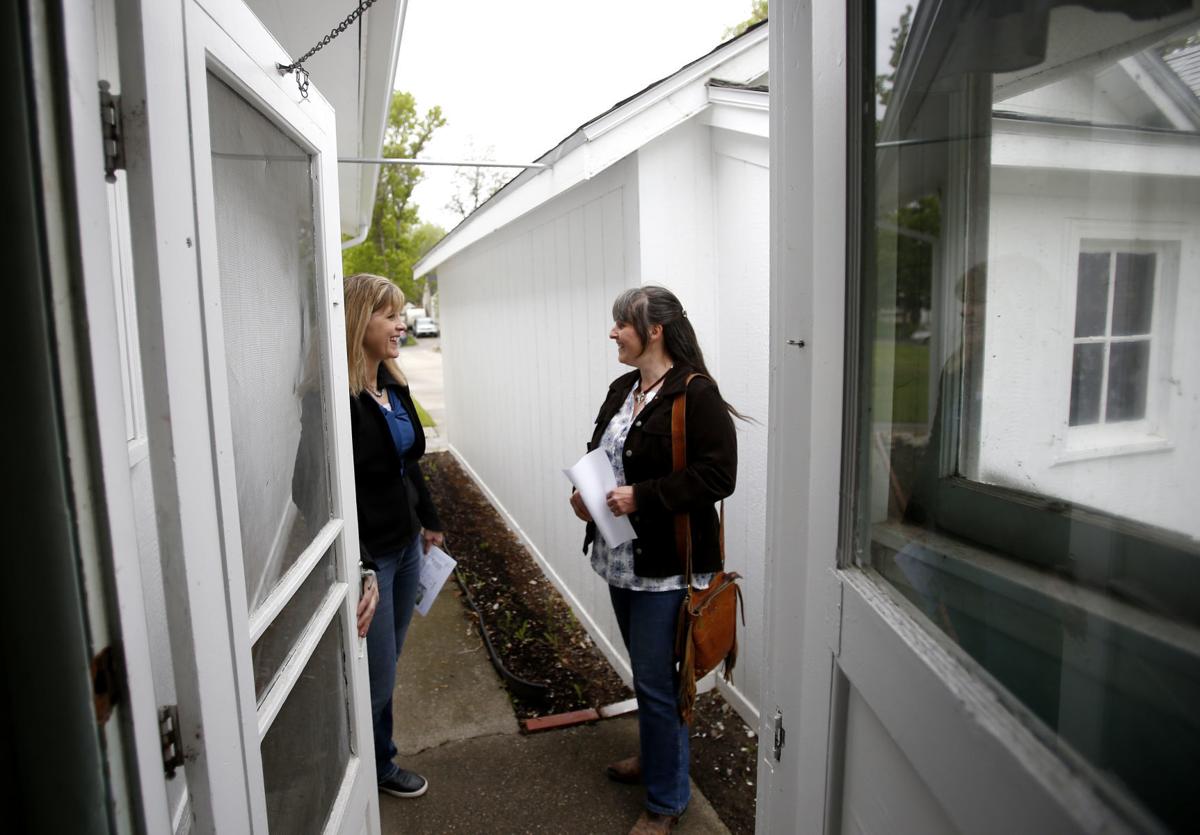