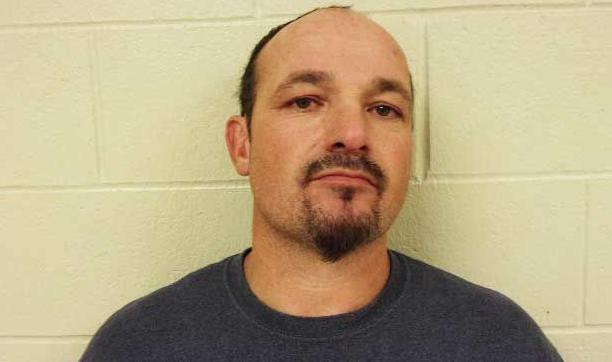 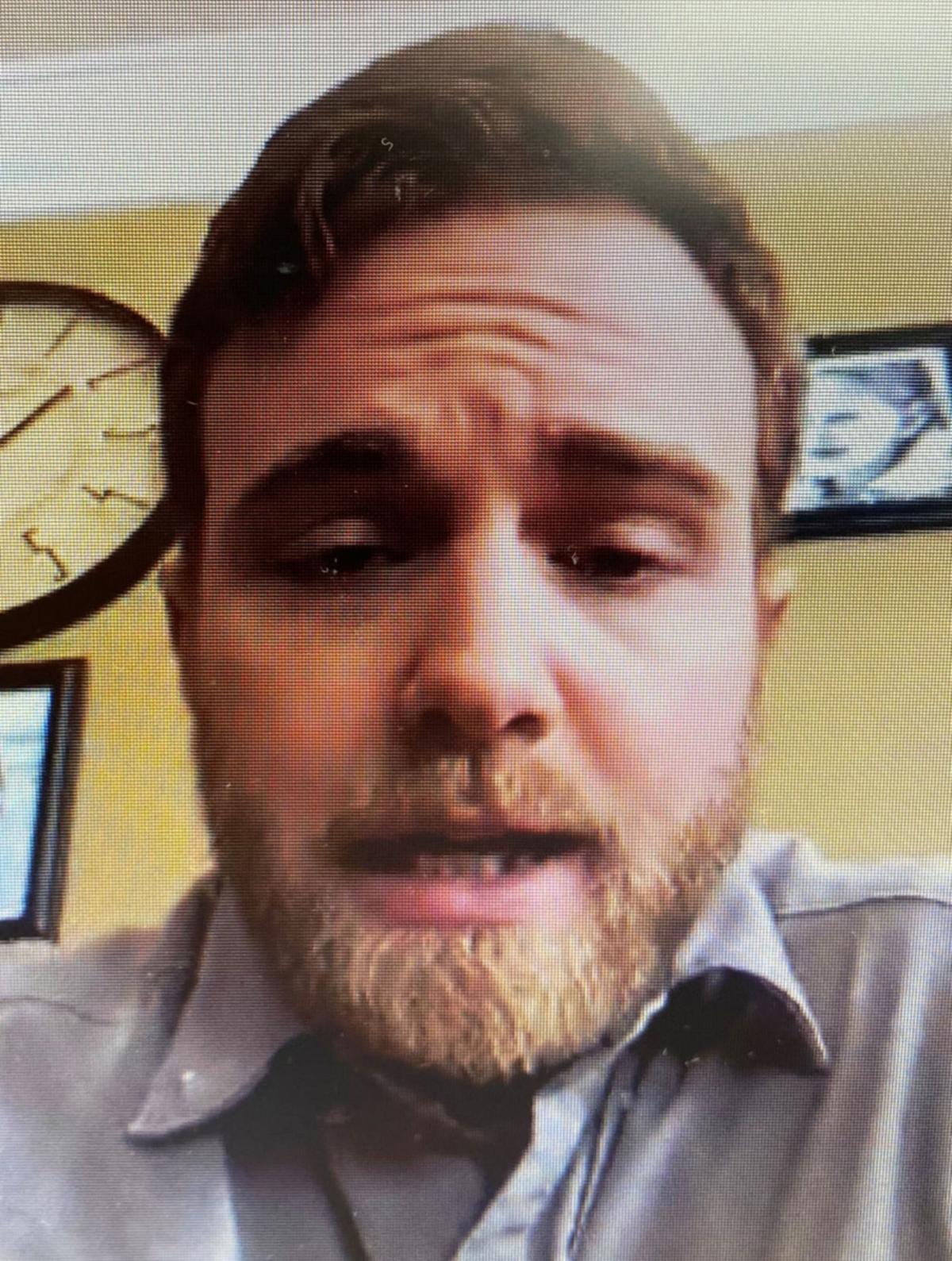 Jay Dee Davisson, 45, is accused of providing alcohol to a teenage girl and then having sex with her on Aug. 2. He told police he believed the teen was 20-years-old, but according to charging documents, she was still a juvenile.

He pleaded not guilty to the felony intercourse charge, which in this case carries a maximum sentence of 100 years in prison, and not guilty to endangering the welfare of a child, a misdemeanor. He remained jailed after appearing before District Judge Robert Whelan.

In the other case, 30-year-old Dillon Patrick Pierce is accused of sexually assaulting an adult woman in her house in Butte on Dec. 5, 2019. He pleaded not guilty to the intercourse charge and faces a maximum of 20 years if convicted. He is free on bond.

Prosecutors say the teenage victim in the first case was walking with a friend after attending a house party when Davisson, who the friend knew, drove by.

The alleged victim told police that Davisson got some whiskey and she got drunk on it, then later woke up in a room at the Red Lion Inn in Rocker without pants or underwear on but wearing someone else’s shirt. A woman took her to the hospital that day and police were called.

According to charging documents, “Davisson admitted to having sex with (the victim) but indicated that he thought she was 20 years old.”

In the other case, a woman told police she had several drinks at three separate bars on Dec. 5, 2019 and later woke up at her house with a man on top of her. She said she believed it was Pierce and she told him to stop.

In screen shots of text messages sent between Pierce and a friend of the alleged victim, he said he did not go to her house that night.

Police sent jeans, panties and a bedsheet from the house to the Montana State Crime Lab for DNA analysis and this past December, it hit on a DNA sample the state had on record for Pierce.

After his not guilty plea Wednesday, the judge set the next hearing for March 10.

Watch Now: Seniors struggle to get the vaccine

Watch Now: Seniors struggle to get the vaccine

Lawmakers To Get Capitol Security Briefing

Lawmakers To Get Capitol Security Briefing

A woman pleaded guilty to negligent homicide Thursday, admitting she fell asleep in a car near the Butte-Silver Bow Courthouse and smothered h…

Report: Woman was driving drunk in crash that killed son

The Montana Highway Patrol is investigating whether a woman was driving drunk when her young son died in a car crash in February.

Two men wanted in the deadly riot at the Capitol were arrested over the weekend, including a Montana man and a man who reportedly served as a bodyguard to former President Donald Trump's longtime political confidant Roger Stone.

Montana added 192 new cases of COVID-19 on Friday, and four more people who have died due to the virus.

An arrest warrant was issued Friday for a woman who prosecutors believe was drunk driving when she got into a car crash that killed her 10-year-old son last month.

Montana reported 75 COVID-19 cases and no new deaths in an update Sunday morning to the state case mapping and information website.

COVID breaks out at care facility in Livingston