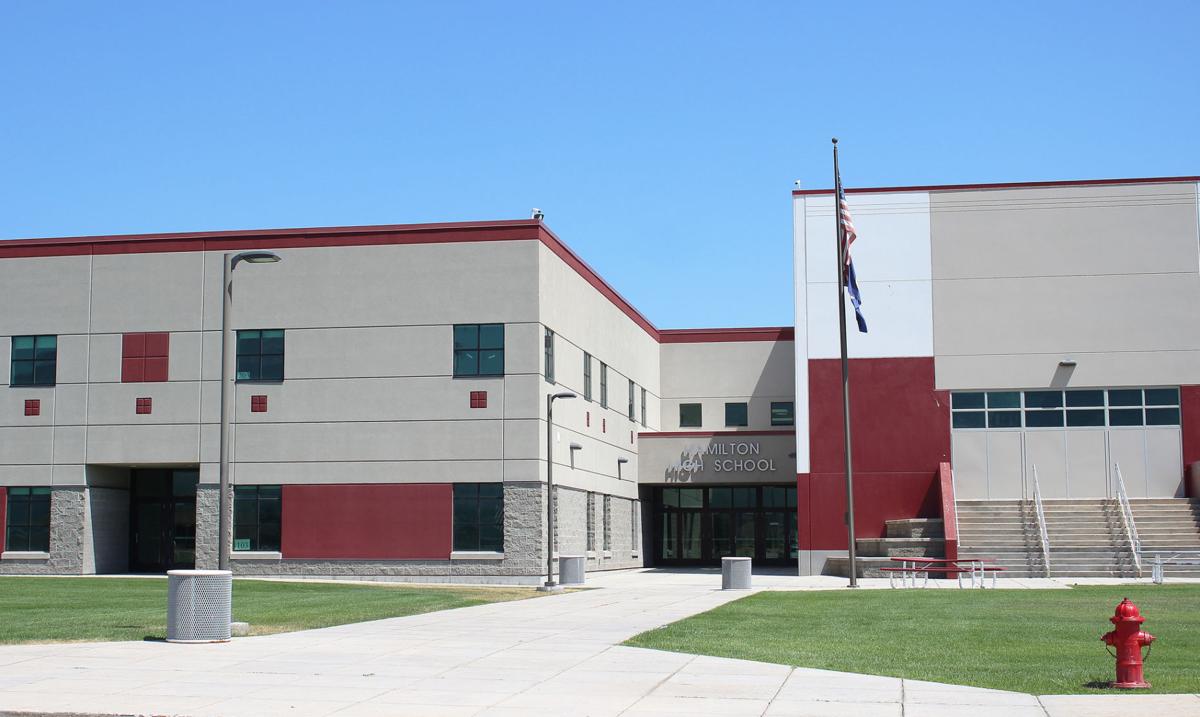 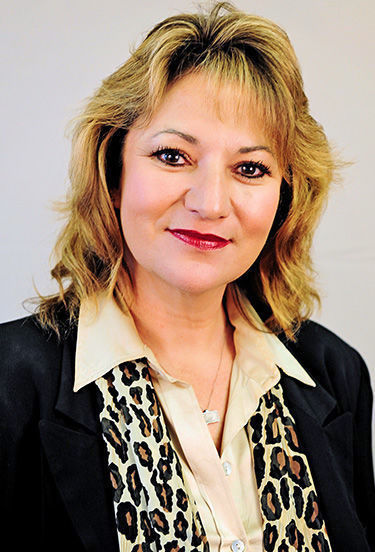 The Ravalli Republic reported Wednesday that Rep. Theresa Manzella, R-Darby, had said in a Facebook post that she was working to expose the MEA/MFT as being part of the radical left.

“It’s become painfully obvious the teachers union is working against our constitution and for socialism and communism,” Manzella wrote in a social thread on the Ravalli County Republicans' Facebook page, which she administers.

The post was part of a discussion on the page about the plans of some Hamilton High School students to participate in a nationwide walkout next week that was spurred by student survivors of last month’s school shooting in Florida.

“To say that we were the ones instigating (the walkout) and supporting it was blatantly false,” Janice Muller said in an interview Thursday. “As the president of the union, I can’t just let that go.”

On Friday, March 2, Muller sent a note to all of the union members at the Hamilton District about the potential of student walkouts on the one month anniversary of the Feb. 14 shooting, which claimed 17 lives at a Parkland, Florida, high school.

“Throughout the state and the nation, the shooting at the Stoneman Douglas School is promoting potential walkouts,” the note read. “We are certain we all support having safe schools, however, it is important to remember Montana law prohibits public employees, which we are, from using contract time to advocate for a person or position.

“The union cannot defend or support breaking the law or violating the contract,” it continued. “If you choose to participate in such an event, please realize it is necessary for you to use P.T.O. to participate. Thank you for all you do to educate and protect our students.”

Muller said the same information had been given to the teaching staff verbally three days earlier during a staff meeting.

Earlier this week, Manzella said her concerns about the teachers union were based on the vast difference in legislative scores she received from conservative organizations versus those offered by MEA/MFT.

“How is it that I can score 100 percent rating on the constitutional watchdog groups such as Montana Family Foundation, United Property Owners of Montana, Americans for Prosperity, the NRA, the Montana Shooting Sports Association. I scored a B-plus rating with CPAC,” Manzella said. “And then when you look at the MEA/MFT scorecard, I score a 14 percent and the superstars that earn a 100 and 95 percent ratings are considered the coalition of the radical left by CPAC. How is that possible?

“If we all take an oath to uphold the same constitution, how is that possible? There is a pretty big chasm dividing those scores,” Manzella said. “You have to ask why.”

Muller serves on the MEA/MFT board of directors. She said those scores are based on voting records.

“Unfortunately to have Rep. Manzella attack us when she has been so anti-public education isn’t a total surprise,” Muller said. “Considering her voting record on education issues and educational funding, it’s easy to perceive a lack of support from her.

“I just think it’s wrong to malign an entire organization with nasty name calling,” she said. “It was absolutely unjustified…Let’s try to have a civil discourse here. Civil discourse would go a long way versus jumping to conclusions on social media.”

Muller has taught English in public schools for 31 years.

She said fellow teachers were upset when they read Manzella’s comments.

“It was like being punched in the gut to be accused of such a vile thing,” Muller said. “People were angry. They really were, but I was also impressed with the level of professionalism of my peers to keep it absolutely out of the classroom.”

The Office of the State Public Defender named Rhonda Schaffer as its director in an announcement Tuesday.