A Helena woman accused of delivering children to be molested by a convicted child rapist pleaded guilty earlier this month to one felony count of accountability to sexual intercourse without consent.

Kim Feigert was also charged with two additional felony counts of the same charge in addition to two felony counts of sexual abuse of children. Under a plea agreement, should it be accepted by Judge Kathy Seeley, those charges will be dismissed.

Regardless of Seeley's decision, Feigert will be unable to withdraw her guilty plea.

Seeley will also decide whether or not to designate Feigert as a sexual offender. The judge can limit Feigert's eligibility for parole and work release through furlough programs.

The charge she pleaded guilty to carries a potential penalty of up to 100 years in prison and up to a $50,000 fine, and she would be ineligible for parole for the first 25 years.

A sentencing hearing for Feigert is scheduled for Feb. 18 at 1:30 p.m.

Feigert was arrested in January 2017 after allegedly bringing a young girl to the Helena building where convicted rapist Andrew Douglas Paige was receiving sex offender treatment, knowing he would rape the girl in a bathroom. The allegations came to light after investigators found photos of the child in the bathroom on Paige's phone, court documents state.

Court documents state Paige and Feigert talked about the alleged molestation in recorded phone calls he made from jail, and she said the girl "would not tell." Feigert was later accused of taking and distributing sexual photographs of a girl under age 10.

Paige admitted to two counts of sexual abuse of children during his sentencing Jan. 18, 2018. He is currently serving his prison sentence at Crossroads Correctional Center in Shelby. 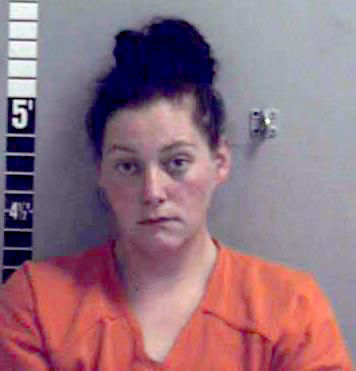 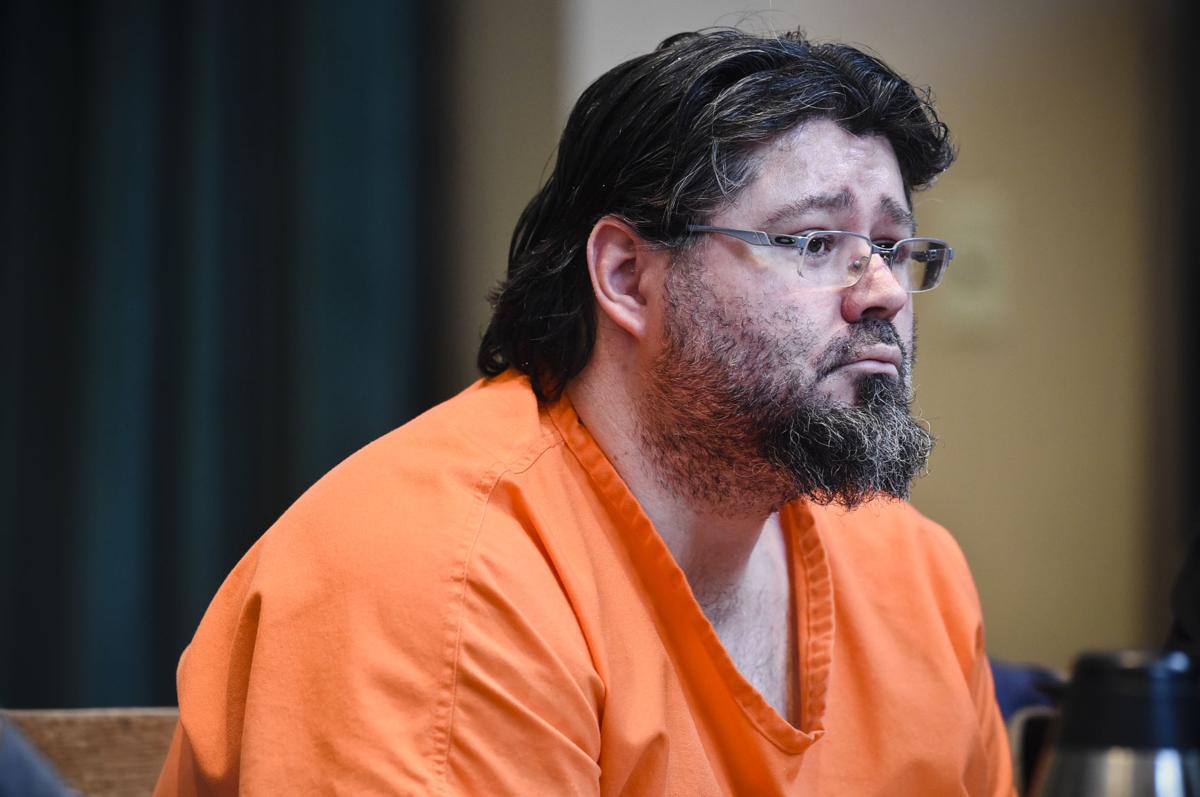