After being located in the 600 block of South California Street around 9:50 p.m., Corey Michael Kelly was arrested on suspicion of deliberate homicide and taken to the Lewis and Clark County Detention Center without incident, Sheriff/Coroner Leo Dutton said.

The victim has been identified as Mark Anthony Luther, Dutton said. His cause of death is listed as a gunshot wound and his manner of death was determined to be homicide.

Authorities believe the two men got into an argument early Friday morning before Kelly shot Luther with a small-caliber firearm, Dutton said.

"The investigators did find several weapons had been presented by the victim before the shooting," he added. "Kelly was told the firearms were loaded."

Dutton said officers were called to the home in the 3000 block of Lois Drive near East Helena around 3 a.m. Deputies attempted to administer CPR on the victim until medical units arrived, but Luther was pronounced dead at the scene.

Dutton said he wanted to thank the Helena Police Department and the FBI for their help in making the arrest.

Kelly's bond is set at $250,000. He is scheduled to appear before Lewis and Clark County Justice of the Peace Michael Swingley at 1 p.m. Monday via video chat. 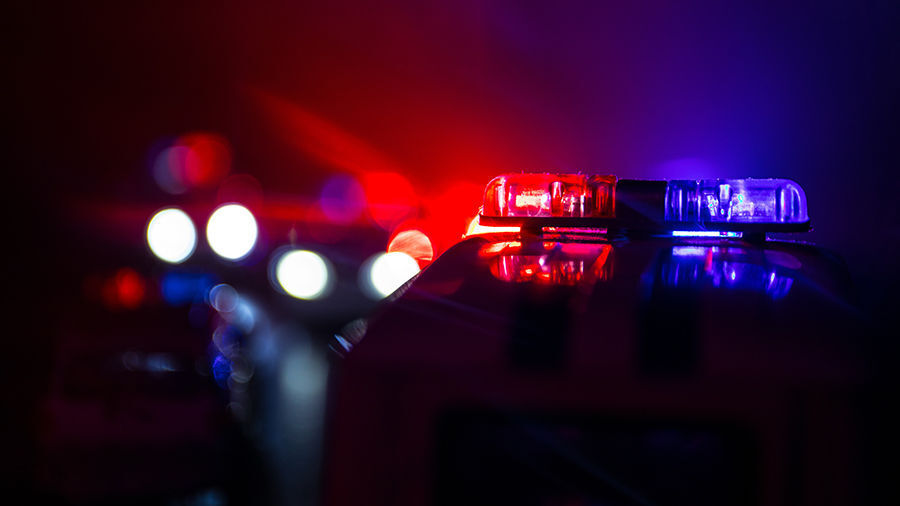 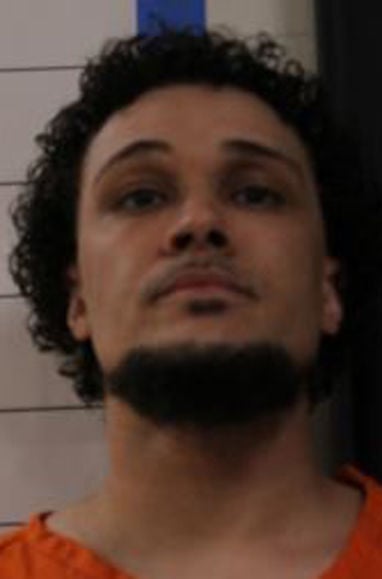