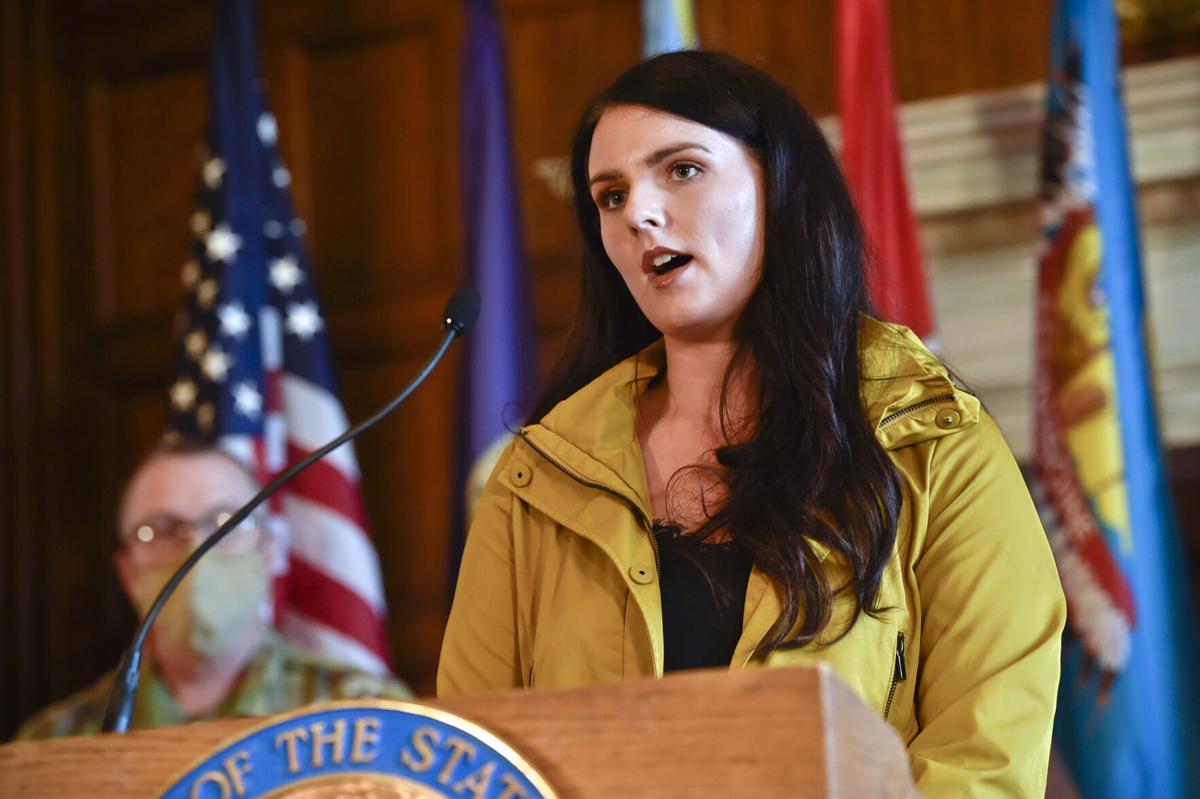 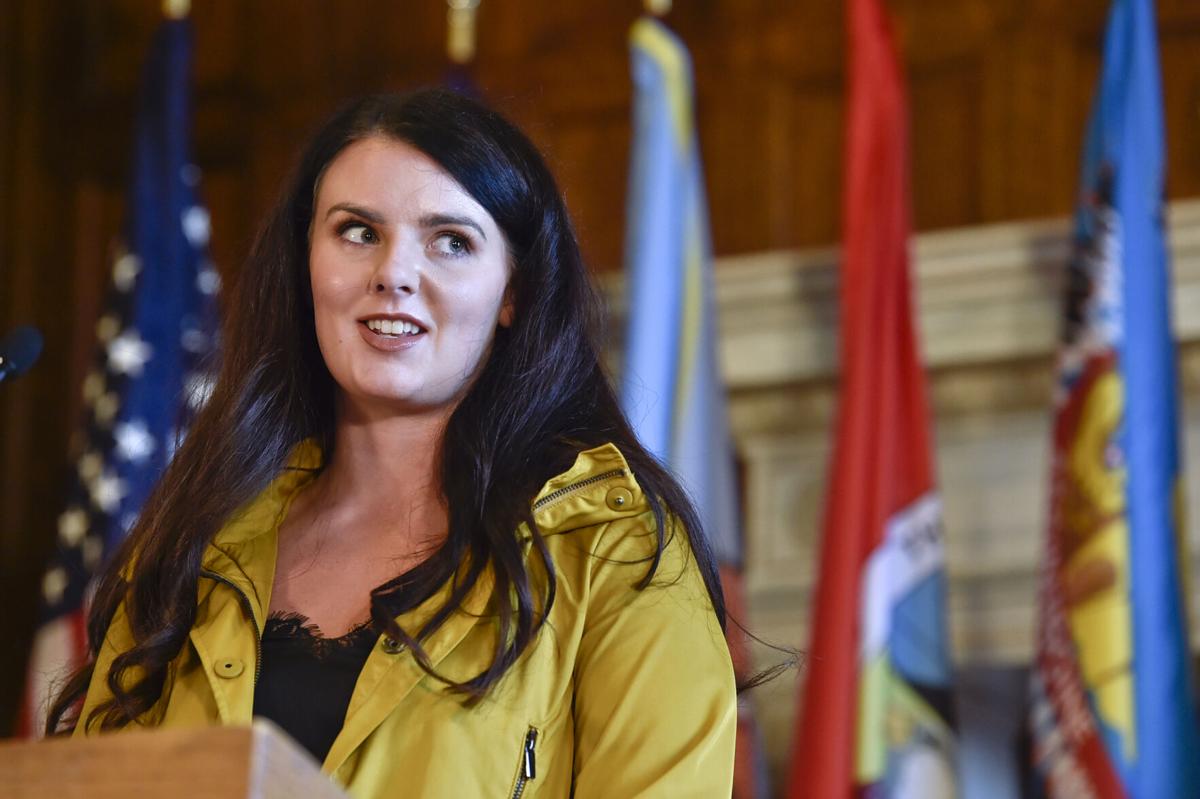 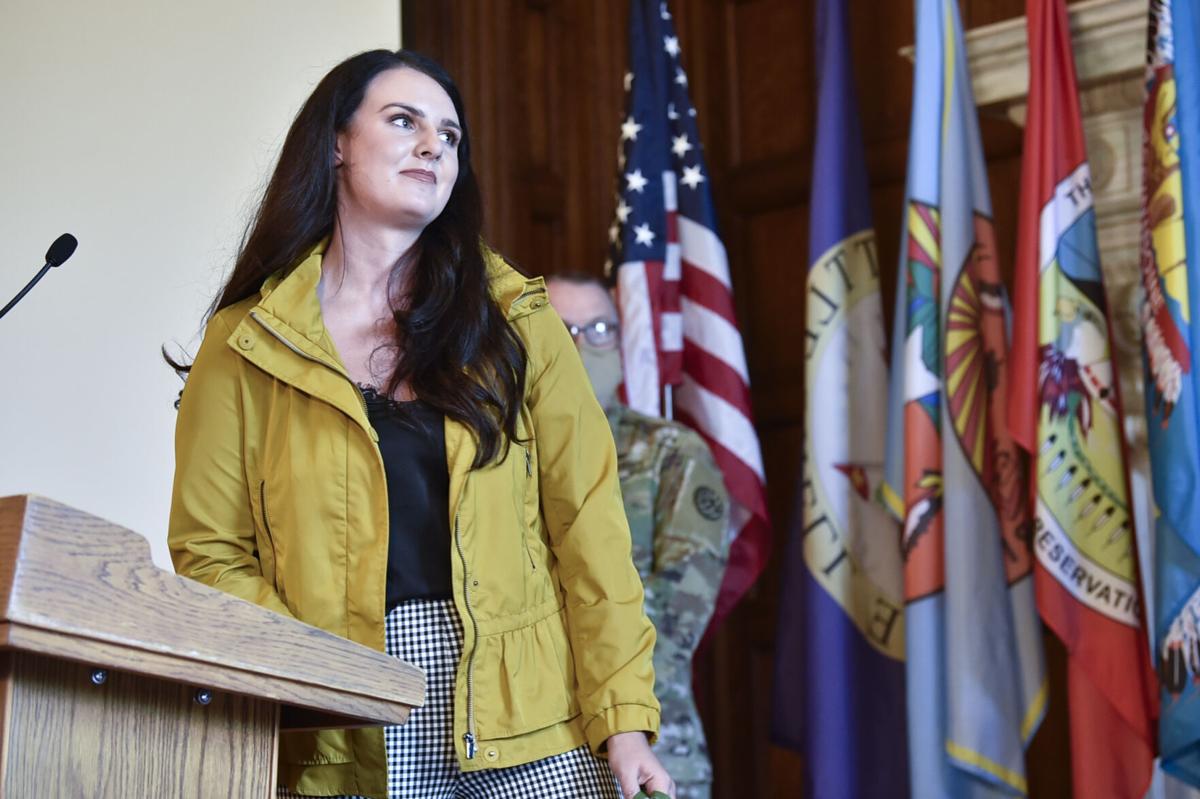 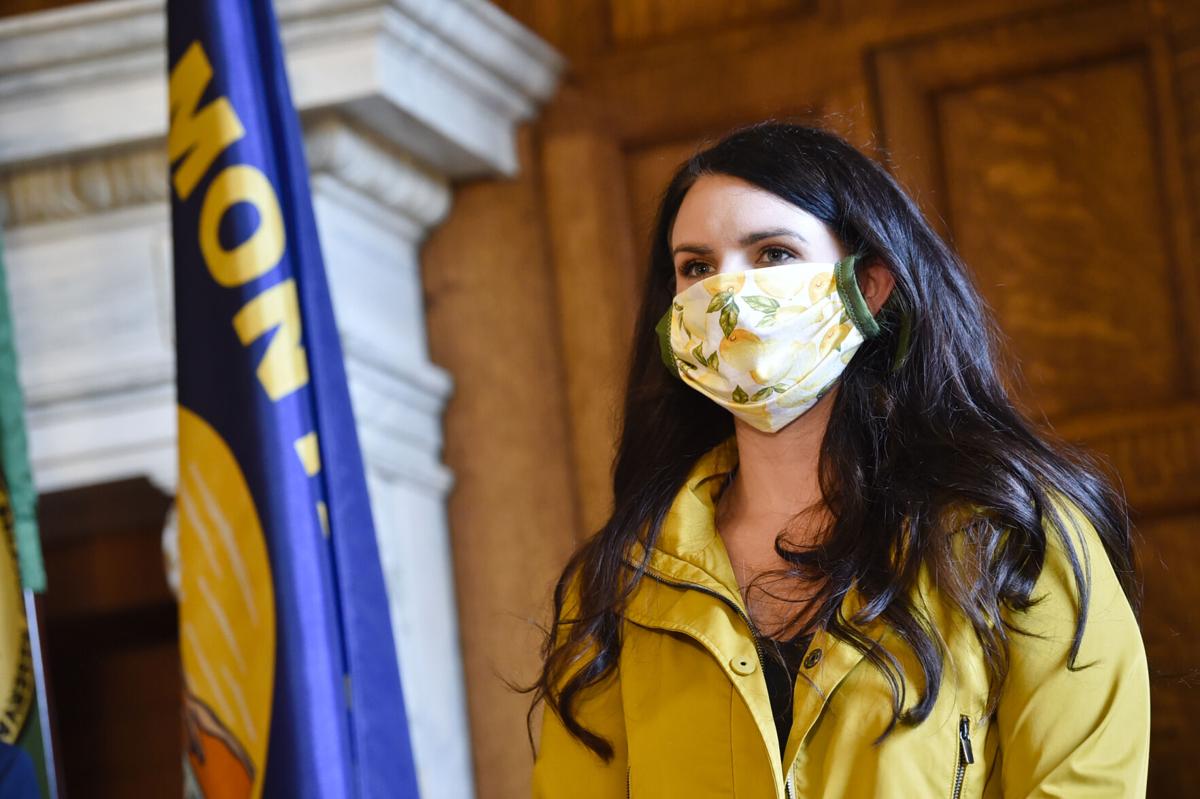 The state is working with local health officials to examine hot spots for the novel coronavirus in Montana and evaluate whether additional measures are necessary to slow the spread of the disease in those communities.

Each of those counties has reported community transmission of the virus and has 50 or more cases. Together, they make up about 80% of all the cases reported statewide in June and July.

Throughout Montana's response to the virus, the state has issued directives that allow for local governments to put into place their own, more restrictive measures. That could be how the state pursues additional ways of curbing the virus's growth in hot spots, or it could come through a statewide directive targeted at certain locations.

The mask mandate Bullock issued earlier this month is an example of that, as it applies only to counties with four or more active cases.

"If we decide that we need to take more restrictive measures, it could either be done either selectively at the county level, or at the state level I could put out directives that (don't) impact the entire state but only portion of the state," Bullock said Wednesday.

Through the call, the governor repeated that additional steps might not be necessary if people more diligently followed existing recommendations. In addition to the mask mandate, there are suggested caps on the size of gatherings and capacity limitations at bars and restaurants, in addition to other restrictions.

"It's incumbent upon all of us as Montanans to follow the guidance of state and local health (departments) and that's how we know that we can mitigate the continuing increase (in cases)," Bullock said.

In Yellowstone County, about 19% of cases are associated with assisted living centers or long-term care facilities, Bullock said. Twenty-five of the state's 54 reported deaths have been there, and 15 residents of Canyon Creek Memory Care have died this month from the virus.

Cases in Gallatin County trend younger, Bullock said, with three-quarters of all cases among those under the age of 40. Bullock said people have continued to socialize in group settings that don't follow distancing measures, and that weddings, Fourth of July gatherings and people going to bars have been tied to recent case increases.

Caty Gondeiro, a 23-year-old Helena resident who tested positive for the virus July 7, also spoke at the press conference.

Gondeiro said she wasn't as careful as she should have been and suffered from symptoms that still affect her day-to-day life. After contracting the virus, she said she felt chest pressure and fatigue that turned into a fever, body aches, a lack of appetite and more. She also said she has neurological symptoms such as being more forgetful and having a clouded mind.

She said after testing positive she was worried about the people she could have spread the virus to.

"I think that it's really important for people my age … to understand we're driving the spread of this," Gondeiro said. " … While we may recover from this, we all know people and have people in our lives that won't."

During the press conference, Bullock also said the state is about a week or so away from adding testing capacity in Bozeman at the Montana State University campus that, in addition to test processing at a contract laboratory in North Carolina, should mean a return in surveillance testing events.

Those events were canceled in communities around the state over the last couple weeks after Montana stopped sending tests for asymptomatic people to Quest Diagnostics because of a backlog.

About 7,000 tests for Montanans are still waiting to be processed by Quest, something Bullock said he expects to have done by Friday.

Bullock also said that the first round of applications for public schools and accredited private schools to access $75 million in funding for preparations to reopen this fall closes Friday, with money awarded by Aug. 7. The next deadline is Aug. 14, with money awarded Aug. 23.