HELENA — Montana's Republican attorney general is asking the court to dismiss a lawsuit filed by Planned Parenthood last month seeking to block four new laws that would restrict access to abortion in the state.

The laws are set to take effect Oct. 1. They would ban abortion after 20 weeks of gestation; restrict access to abortion pills; require abortion providers to ask patients if they would like to view an ultrasound; and prohibit insurance plans that cover abortion procedures from being offered on the federal exchange.

The lawsuit filed in Yellowstone District Court names Montana Attorney General Austin Knudsen as a defendant. The state is represented in the case by the Alliance Defending Freedom, a conservative Christian legal group.

The state asked Tuesday for the court to reject Planned Parenthood’s request to block the laws before they take effect, saying the laws will “help minimize the medical risks” during pregnancy. But medical experts and abortion advocates broadly dispute that the new laws would make the procedure safer.

The suit claims the laws violate Montana’s Constitution, which protects access to abortion before the fetus is viable, generally at 24 weeks gestation. It says the laws will reduce the number of locations where abortion services are offered and will threaten abortion providers with civil and criminal penalties.

The state's court filing refers to abortions administered with pills as “dangerous chemical abortions” despite the fact that they are considered safe by medical professionals up to 11 weeks of gestation and used in 75% of abortion procedures at Planned Parenthood of Montana clinics.

“Because the regulations at issue protect women from the very people who are suing against these laws, Planned Parenthood has no basis for asking the court to halt what the legislature had every prerogative to pass," ADF Senior Counsel Denise Harle said in a statement.

Montana joins several other GOP-led states in passing additional restrictions on abortion access this year, including Texas, where a new law took effect last week banning abortions after six weeks of gestation, before many people know they are pregnant.

Martha Stahl, president of Planned Parenthood of Montana, has said the various laws passed earlier this year in Montana share the goal of “outlawing ... abortion entirely."

The Montana lawsuit comes after the U.S. Supreme Court in May agreed to take up a case about whether states can ban abortions before a fetus can survive outside the womb, a showdown that could dramatically alter nearly 50 years of rulings on the procedure.

That case, which focuses on a Mississippi law banning abortion 15 weeks into pregnancy, probably will be argued in the fall, with a decision likely in the spring of 2022.

While the high court’s decision could have far-reaching effects, the Montana Constitution grants an even stronger right to privacy than that afforded through federal law, and Stahl said the ruling would not necessarily impact abortion access in Montana.

Montana labs testing for all virus variants, including omicron

The new variant of the COVID-19 virus has not yet been detected in Montana.

After previously saying he wasn’t required to file a financial disclosure, Republican U.S. House candidate Ryan Zinke did so Monday,

High demand on housing is compounding recruitment and retention efforts at the same time facilities need more workers than ever before to handle surges in COVID-19 patients.

What remains unknown is what would occur if the EPA ultimately declines to accept Montana’s narrative rule package as sufficient to meet requirements of the Clean Water Act.

What's the Right to Try Act and how does it apply to unapproved COVID-19 treatments?

While the law has been invoked by those requesting unapproved treatments for COVID-19, such as ivermectin, it does not require a doctor to prescribe medication or any type of treatment.

“The new interpretations of the 85/15 Rule make it much more difficult for those who have served our country to access the VA benefits that they’ve earned,” the president of Carroll College said.

A lot has happened as bureau reporters Holly Michels and Seaborn Larson continue to follow the state attorney general and his office's involvement in a dispute with the hospital in Helena over the treatment of a COVID-19 patient. 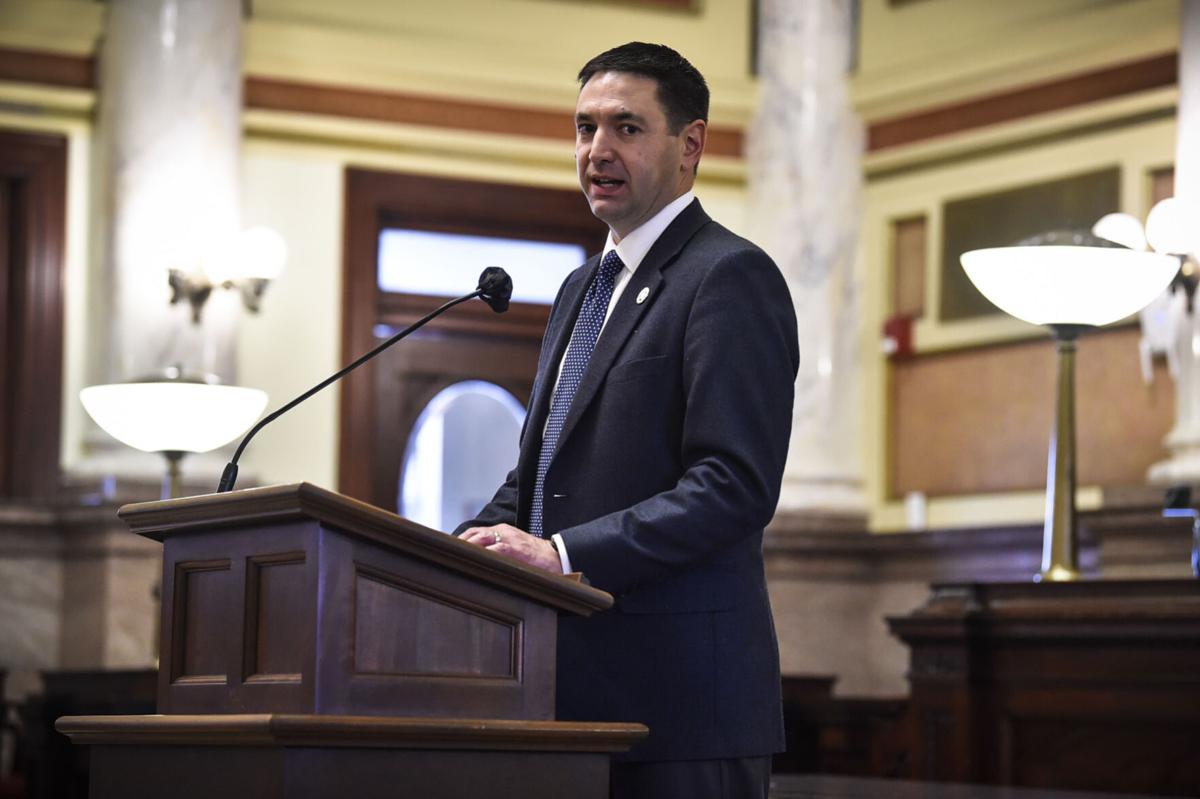 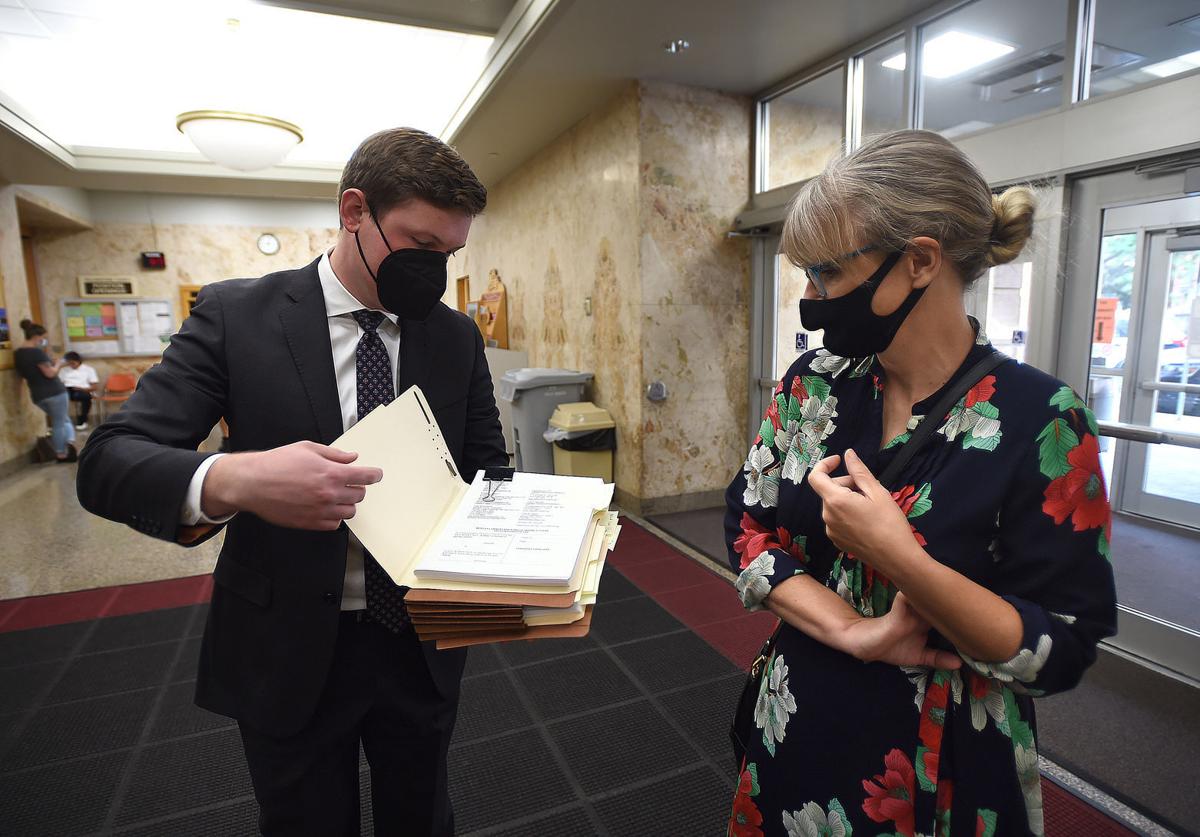 Planned Parenthood's Martha Stahl and attorney Raph Graybill arrive at the Yellowstone County Courthouse on Aug. 16 to file a lawsuit against the state of Montana.