The U.S. Senate is set to vote in June on a bill to fully and permanently fund the Land and Water Conservation Fund as well as generate funding towards the maintenance backlog at national parks.

Majority Leader Mitch McConnell announced on the Senate floor Thursday that the body would take up the Great American Outdoors Act during its next work period.

The bill moves funding for the Land and Water Conservation Fund, which comes from offshore oil royalties and is used for conservation projects, to $900 million annually. It also removes consideration of the funding from the annual appropriations process.

The national parks share of the bill generates funding similarly in earmarking a portion of revenue from energy development toward maintenance. The bill is expected to generate more than $1 billion per year over the next five years toward the $12 billion estimated backlog.

Sen. Steve Daines has emerged as a key advocate for the bill. He has joined a number of fellow Republicans and Democrats, including Democratic Sen. Jon Tester, to push for the conservation measures. With the Republican majority in the Senate, the legislation required Republican backers to get the votes necessary and Daines has been an outspoken supporter.

In a meeting earlier this year, Daines and Colorado Sen. Cory Gardner met with President Donald Trump and shortly after the president tweeted his support for the bill. The president’s commitment to signing the legislation was enough to push Senate leadership to commit as well.

McConnell mentioned Daines and Gardner Thursday before announcing the bill would see the Senate floor next month, calling it, “A milestone achievement to secure public lands and ensure their upkeep well into the future.”

Daines, who has described the bill as a legacy piece of legislation, applauded the news Thursday.

“This vote will be one of the most historic conservation wins in Montana and the nation in decades,” Daines said in a statement. “I’ve made it one of my top priorities to fight for LWCF and our national parks in the Senate, and with this vote, LWCF will have full, mandatory funding and we’ll be able to address our maintenance backlog at our parks. I’m am proud to have secured this vote following my meeting with Leader McConnell and President Trump and I look forward to getting this conservation win across the finish line for future generations of Montanans.”

Tester offered his support for the announcement as well.

“I have fought for full, permanent funding of the Land and Water Conservation Fund since 2009, and now that Sen. Mitch McConnell and the President support my bipartisan legislation to do just that, there is no reason we can’t get this done and protect our public lands and our Montana way of life for generations to come,” he said in a statement. “But as we fight to protect the lands we recreate on, we have to make sure that we continue to provide desperately needed relief to the businesses and families that make up Montana’s outdoor recreation economy who have been devastated by the pandemic.”

Judge: Ballots postmarked on or before June 2 will be counted

A Montana judge has temporarily suspended a state law that says absentee ballots must be received in a county election office by 8 p.m. on election day in order to be counted.

Believe it or not, primary election right around the corner

If it weren’t for a smattering of yard signs, you might never know there’s a primary election coming up in Montana that will eliminate some ca…

Time is running out for voters to mail in primary election ballots and be certain they’ll be received on Election Day, June 2.

Montana will move to the second phase of a gradual reopening of the state June 1, the same day the state will lift a 14-day travel quarantine.

A Montana judge temporarily blocked a voter-approved law that restricts the collection of absentee ballots with the state's primary elections less than two weeks away.

The upcoming primary will give Montanans a chance to narrow the field in the race for a Montana Supreme Court seat, which is currently held by Justice Laurie McKinnon.

HELENA — The Montana Republican Party filed an ethics complaint with the Commissioner of Political Practices alleging Lt. Gov. Mike Cooney participated in a campaign strategy call in his office at the Capitol.

Female candidates are positioned to make significant gains in Montana this election year with the highest number seeking statewide office in at least three decades.

Montana's number of inmates with COVID-19 is 'misleading,' lawmaker says

The Montana Department of Corrections director told state lawmakers on Tuesday the agency's "greatest success" is its low COVID-19 case count. The department, however, has tested only seven people of the 1,800 in custody. 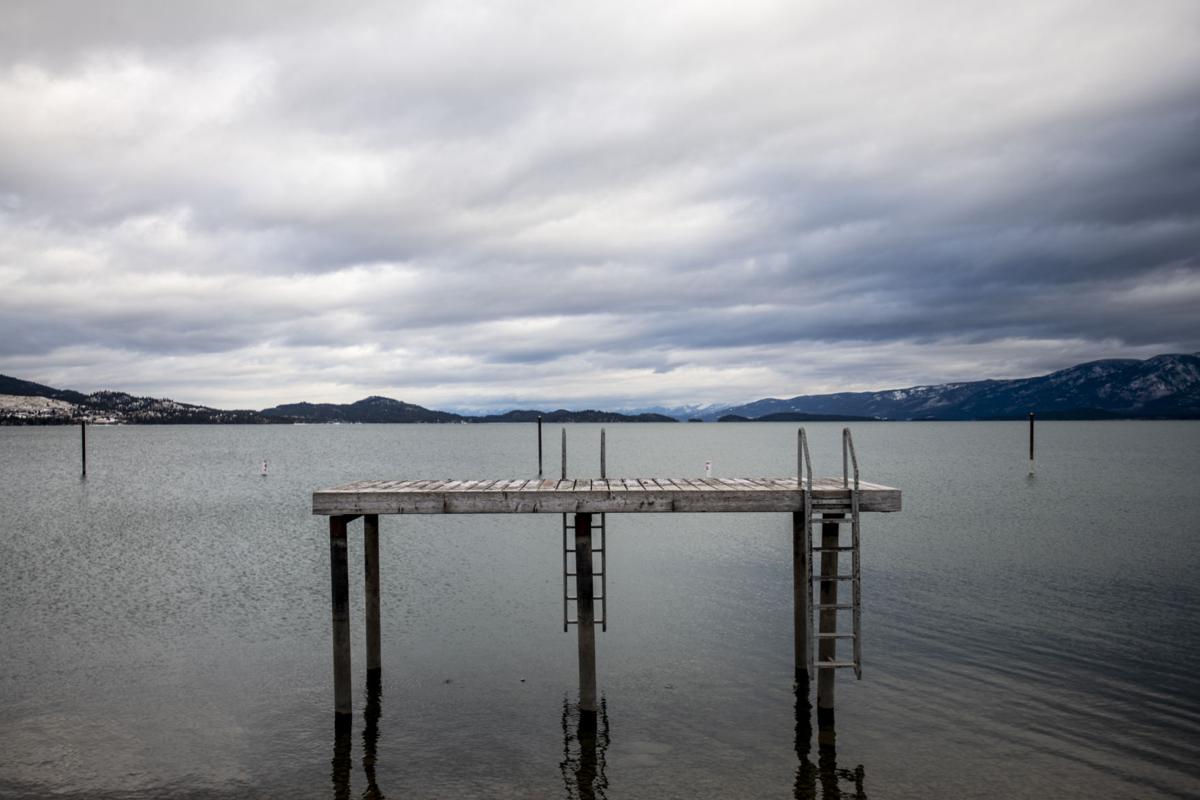 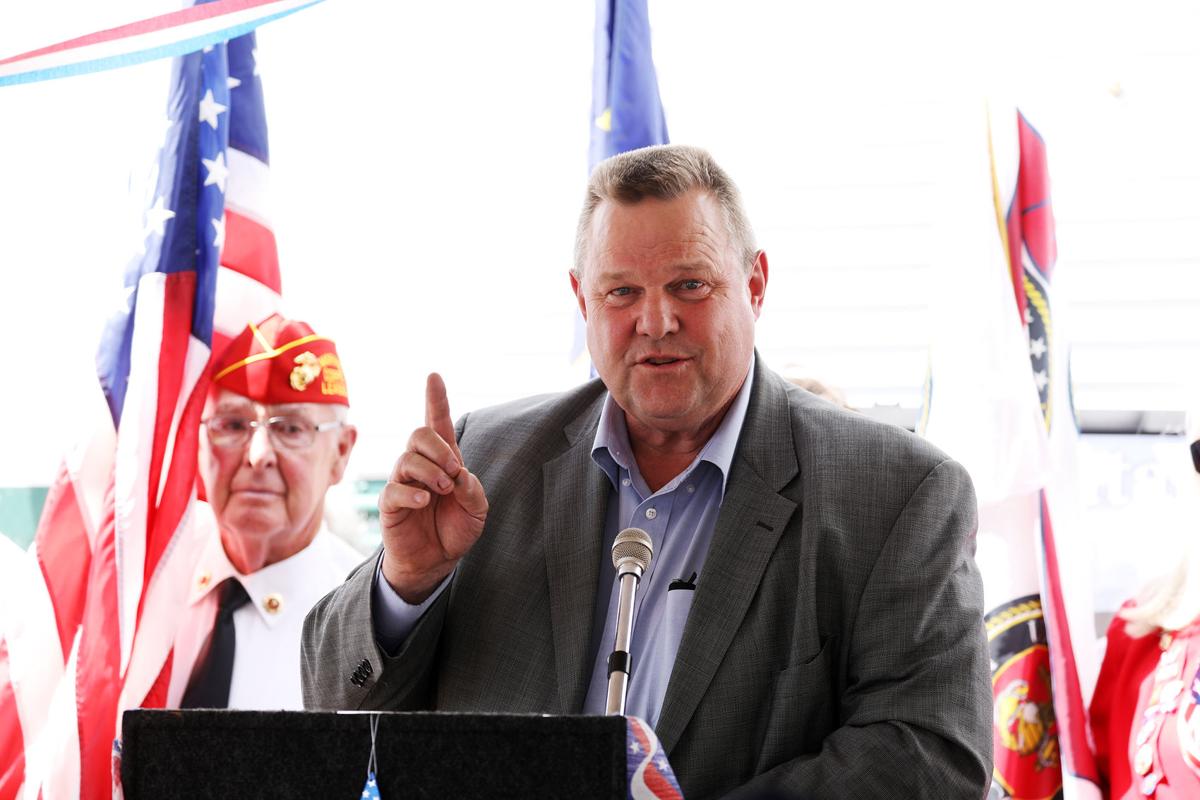