On they day before the state moves to open vaccinations for COVID-19 to everyone age 16 and older, Republican Gov. Greg Gianforte said he'd be getting vaccinated Thursday and resisted a call from Democratic President Joe Biden asking all states to restore mask mandates as case counts mount around the country.

"Getting the vaccine will help us protect our family and friends. Getting this vaccine will help us get back to a normal life," Gianforte said in a press conference Wednesday. "These vaccines are saving lives, minimizing hospitalizations and slowing the spread of the virus. We've seen that in the data."

Those gains, Gianforte said, are because of increased vaccination rates.

"Our trendlines remain encouraging, and the reason for that is these vaccines are safe and effective. They work, and I encourage Montanans to get theirs," Gianforte said.

Earlier this week, Biden asked governors who have lifted statewide mask mandates, like Gianforte did in February, to restore those measures.

The plea came as the director for the Centers for Disease Control and Prevention warned of "impending doom" as case growth nationally has increased, in part because of more contagious variants.

At least 54 variant cases have been found in Montana, according to information from the state Department of Public Health and Human Services. The first four cases were reported earlier this month.

"I don't think one size fits all," Gianforte said. "I said that from the beginning. I trust Montanans with their health and that of their loved ones. That's why we've shifted more to personal responsibility, rather than what I believe are really impractical mandates and one-size-fits-all approach. And we're seeing good results. Hospitalizations are down, new infections are down. ... Barring some reversal in the trends, we're going to continue to open up Montana so we can get back to normal."

Montana communities can decide to enact their own local ordnances that are more restrictive than the state's. But Republican bills on their way to Gianforte's desk would change that by requiring elected officials approve of public health mandates, among other changes.

Gianforte also said Montana is set to see an increase in vaccine shipments, with 15,000 doses of Pfizer, nearly 11,000 of Moderna and 15,600 doses of Johnson & Johnson coming this week. The announcement came before news broke that a factory mix-up would delay about 15 million future doses of the one-shot Johnson & Johnson vaccine.

It was not immediately clear what the Johnson & Johnson delay will mean for Montana.

'And liftoff': NASA-SpaceX mission blasts into space, and history

At issue was a practice implemented by the Montana Department of Natural Resources and Conservation when dealing with water rights and state trust lands.

The new law requires that either county commissioners or the city council, whichever entity oversees a local health board, approve of that board or officer's regulations put in place.

One branch of government in Montana rejecting the power of another would be unprecedented, except this was the second time it'd happened in less than a week.

The amendment would have created a panel of three physicians to determine if abortions for women insured by Medicaid were reimbursable.

Both measures were identified as top priorities by Republican Secretary of State Christi Jacobsen.

Eleven lawmakers have been identified as close contacts. 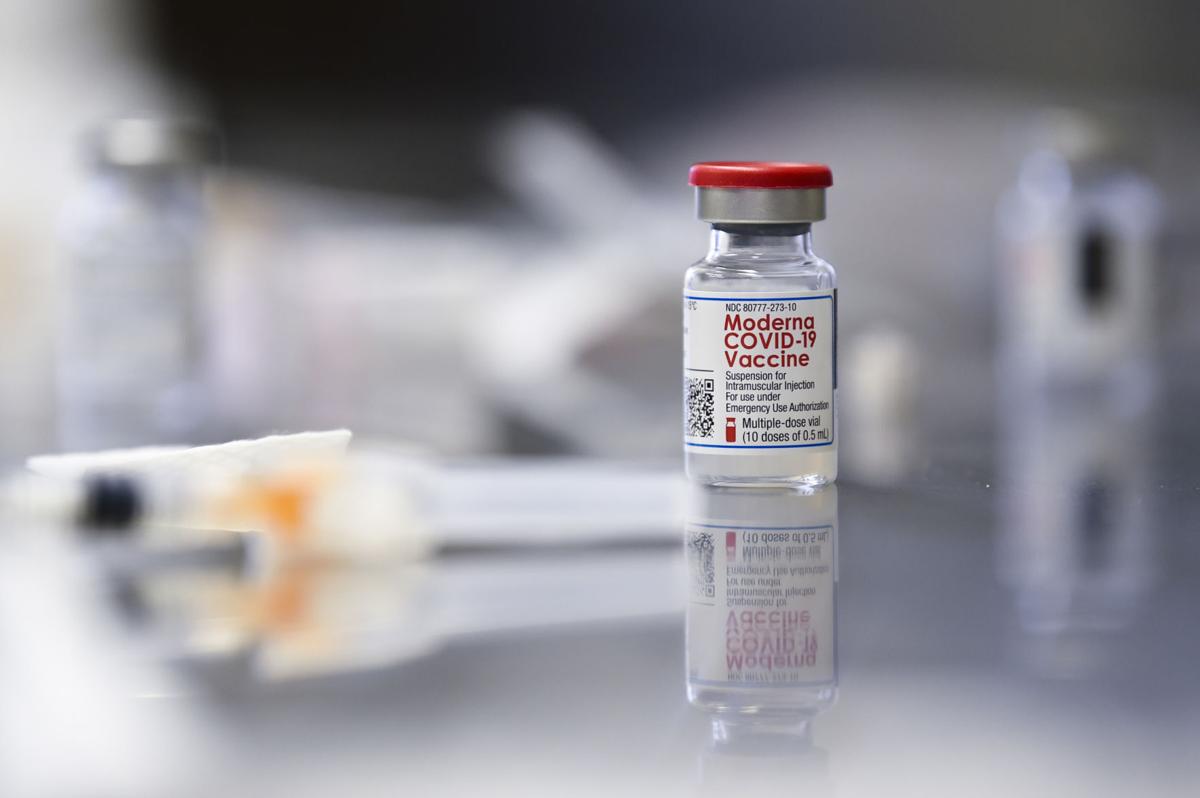 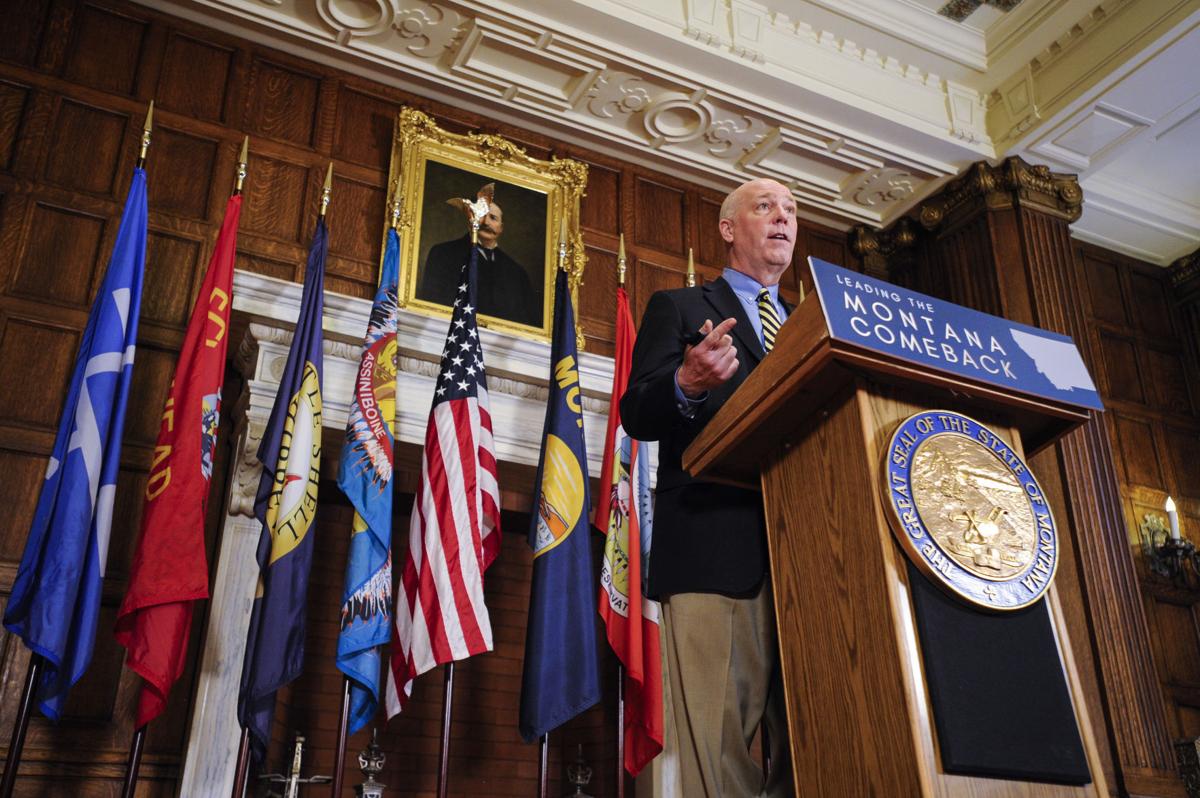 Gov. Greg Gianforte speaks at a press conference in State Capitol on Wednesday.