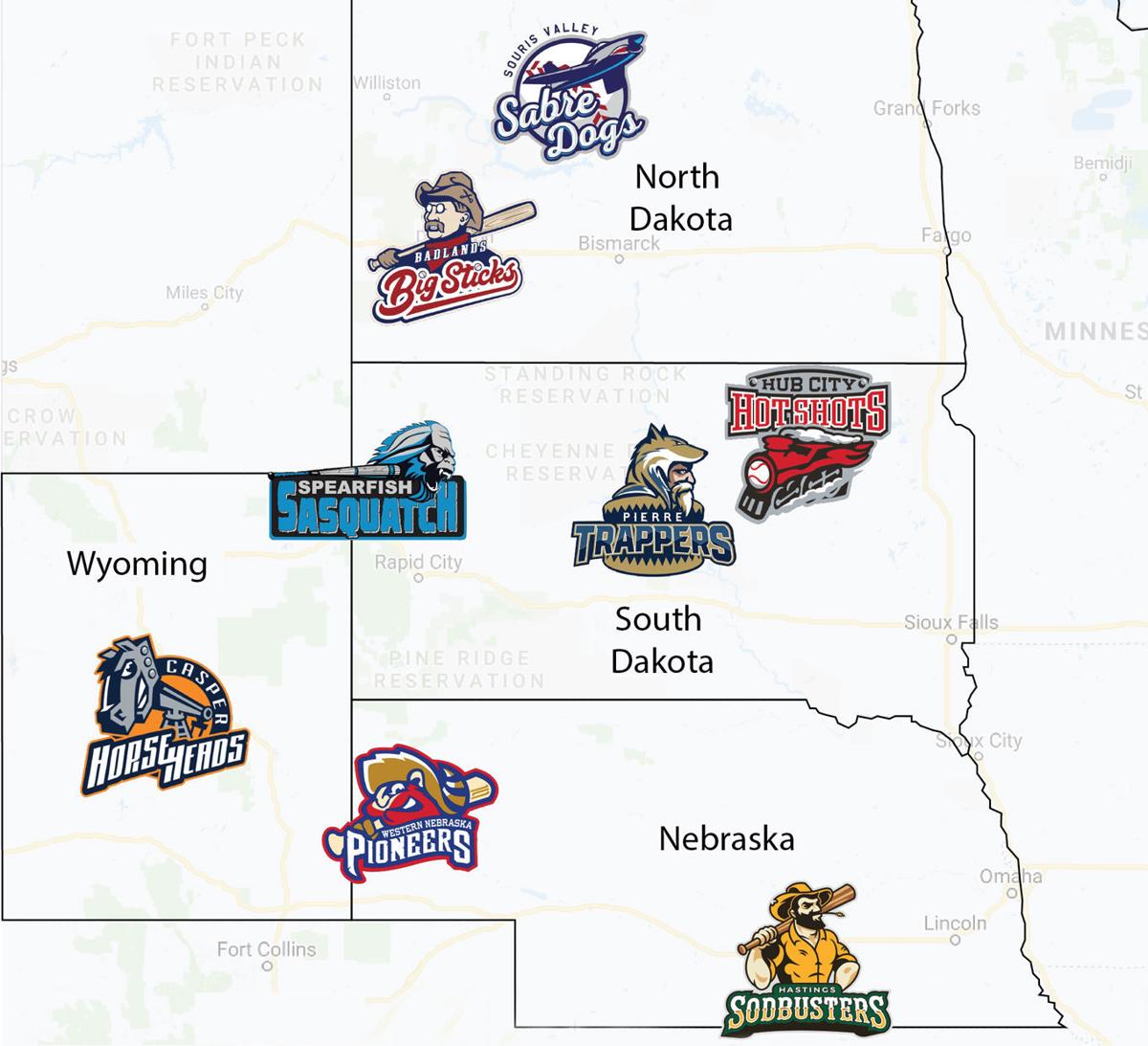 Butte and several other cities could join these eight teams in Expedition League baseball next year. 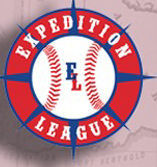 A college-level summer baseball league and team would pay Butte-Silver Bow $12,000 a year to play ball at 3 Legends Stadium if expansion plans work out and county officials OK the deal.

The proposed lease agreement would allow an Expedition League team to use the stadium and field for 32 regular-season games in each of five seasons beginning next year. Butte-Silver Bow commissioners will consider it Wednesday night.

A college-level summer baseball league wants to add Butte and several other cities to eight in Wyoming, Nebraska, and the Dakotas that will pl…

It does not by itself mean the new league, which starts play this May in eight cities in Wyoming, Nebraska and the Dakotas, is coming to Butte. Other things must fall into place first, starting with expansion hopes elsewhere.

The league has invited other cities to join, too, including Bozeman and Helena in Montana, Sheridan in Wyoming, Rapid City in South Dakota and Brandon, a city in Manitoba Canada just north of the North Dakota line.

The league emulates the minor leagues, with players using wood bats and playing six games a week on average.

“They need to have other teams in the Northwest United States, particularly in Montana, for them to make it (expansion) viable,” J.P. Gallagher, Butte-Silver Bow’s parks director, said Monday.

The league must also find owners and managers for a team here and work out scheduling with American Legion baseball, which already plays at 3 Legends. The stadium at Butte’s Copper Mountain Complex opened last year.

But a lease agreement is a key move, Gallagher said.

“It’s pretty hard for them to go out and talk to sponsors and owners if they don’t have a lease,” he said.

Steve Wagner, president of the Expedition League, said the lease was a positive step toward establishing a team in Butte next year.

“We sure love your community,” he told The Montana Standard on Monday.

Mining City History: Baseball in Butte started in the 1890s

Minor league baseball in Butte began about 1892, when Butte was part of the Montana State League. In 1900, the team was called the Butte Smoke…

He said talks with people in Helena have been going well, too, and he plans a presentation before that city’s Parks and Recreation Board on Wednesday.

“I think things are quite positive in Helena,” he said. “I feel quite confident we will have a team in Helena.”

Things were a little more complicated in Bozeman, he said, but he hopes to line up a team there and in Sheridan, Wyoming, in time for the league’s second season starting in late May 2019.

“We are farther along in Butte than any of the other cities,” he said.

The league threw a formal pitch to Butte early this year, hoping it will join the Badlands Bigsticks, Hastings Sodbusters, Spearfish Sasquatch, and others in 2019.

The league promises high-quality baseball and affordable, wholesome family entertainment through a 64-game season. Players — many aiming for the pros — would stay with host families.

The players don't get paid, since NCAA rules prohibit it, but the league itself is a for-profit entity, with owners, marketing plans, sharp logos, promotions, and ticket

If the league does come to Butte and the lease agreement takes effect, the team would work out scheduling with American Legion baseball and could play 32 regular season games at 3 Legends.

If Butte hosts the league’s All-Star Game or if its team makes the playoffs, the league would pay the city an extra $375 for each game. The team could take the field three hours prior to each game for practice.

Gallagher would arrange and mediate meetings between the league, new Butte team and American Legion baseball on scheduling matters.

Wagner said a few people have already expressed interest in owning a team in Butte and a lease agreement should facilitate talks.

“Once we have that, we can start to open up some dialogue,” he said. “I am confident we will have really good ownership in Butte.”

The league’s inaugural season is only eight weeks away and so far, Wagner said, signs are looking good.

“We’ve had a lot of ticket sales and gotten a lot of corporate sponsors and we are selling a lot of apparel,” he said.

It’s no mystery that Butte is a town rich in mining history. But two scholars from Brigham Young University-Idaho say they're uncovering a for…

Montana Fish, Wildlife & Parks will propose to purchase a conservation easement from the Rumney Cattle Co. near Cascade.

Butte-Silver Bow commissioners could sign off on admission prices for the city’s new water park Wednesday, including daily rates and seasonal passes.

What do aerosol cans and American cheese have in common?

If you think your spring break plans got cramped by bad weather, imagine being a snow goose on Freezout Lake.

In early March, some Bozeman residents took additional pride in the performance of athletes competing in the 2018 Paralympics in Pyeongchang, South Korea.

Butte will have to wait at least another year for Expedition League baseball, since efforts to put companion, college-level summer teams in Helena and Bozeman haven’t panned out.

Butte and several other cities could join these eight teams in Expedition League baseball next year.