The Frenchtown Rural Fire District got a new mascot Tuesday after firefighters responded to a house fire.

A 30-year-old parrot named Hollywood will live in one of the fire stations for the foreseeable future as his owners recover from a house fire. While the fire didn’t ruin the structure of the house, it caused severe smoke damage. After extinguishing the fire, the district offered to house the parrot.

His cage placed between the Montana State flag and the American flag, Hollywood looks like he’s earned a place of honor in the station.

“You should have seen the attention he got from the crew last night,” said Mel Holtz, a firefighter and paramedic for Frenchtown Rural Fire District.

Lisa Gottula, office manager for the station, went out to get Hollywood some food. His owners told Gottula Hollywood doesn’t like parrot food and prefers cockatiel feed.

“I went to PetSmart to get some and there are nine different kinds of cockatiel food,” Gottula said.

Meanwhile, on the 1600 Block of Mullan Road and kitty-corner from the station, Clay Craig was assessing the damage of the house. Hollywood belongs to Craig’s mother, Lorie Daniel. Craig lives in the house with Daniel, his father, his sister, two dogs, a cat and Hollywood. The family and family’s animals all survived the fire. The cause of the fire is still under investigation.

To get Hollywood out, Craig had to lift a large iron cage up and get it out of the house.

Craig was just heading to bed when his father alerted him to the smoke in the house. At that point, they tried to put it out, filling coolers with snow and bowls with water from the sink, but were unsuccessful. At one point Craig punched out a window to try to reduce the smoke. He ended up getting about 18 stitches in his arm.

Resident firefighter Kade Nierman was one of the first people on scene and said he almost knocked over Hollywood’s cage as he got a hose out to put out the flames.

“He squawked and I turned and saw it is indeed a parrot,” Nierman said.

It isn’t unusual for the fire district to take in animals while owners go to the hospital or recuperate after a fire, but it’s the first time in anyone’s memory that it was a parrot. Hollywood knows a couple phrases, including “Hollywood bite.”

“Hopefully he doesn’t learn a few bad words from our crew,” Holtz said.

A coworker gifted Hollywood to Daniel about 25 years ago and she expects him to live another 25 to 35 years. While the family home was insured and they will be able to repair it, she expects they will be out of their home until at least July. The family is going to stay in a motel for a few nights and then their insurance company plans to get them an RV to live in until the repairs are done, she said.

She’s got to check with the fire chief, but she expects Hollywood may be a “mascot over there for a while.”

Daniel still has some tightness in her chest from the smoke from the night before and the whole event was traumatizing. Still, she was grateful no one was hurt.

“I’m thankful that my family was safe and so thankful to the fire department for acting so fast,” Daniel said.

A woman pleaded guilty to negligent homicide Thursday, admitting she fell asleep in a car near the Butte-Silver Bow Courthouse and smothered h…

Report: Woman was driving drunk in crash that killed son

The Montana Highway Patrol is investigating whether a woman was driving drunk when her young son died in a car crash in February.

Two Lodge Grass teenagers remained hospitalized Sunday in Billings as they continued to be treated for serious injuries sustained when they fell dozens of feet from the I-90 Yellowstone River bridge on Saturday while trying to help amid a massive pileup crash that came to involve more than 30 vehicles.

Man in custody after standoff with deputies near Lincoln

A man was taken into custody Tuesday after barricading himself in a home near Lincoln for several hours during a standoff with law enforcement, authorities said.

Montana added 165 new cases of COVID-19 on Tuesday, and 15 more of its residents died due to complications from the virus.

Montana added 192 new cases of COVID-19 on Friday, and four more people who have died due to the virus.

COVID breaks out at care facility in Livingston 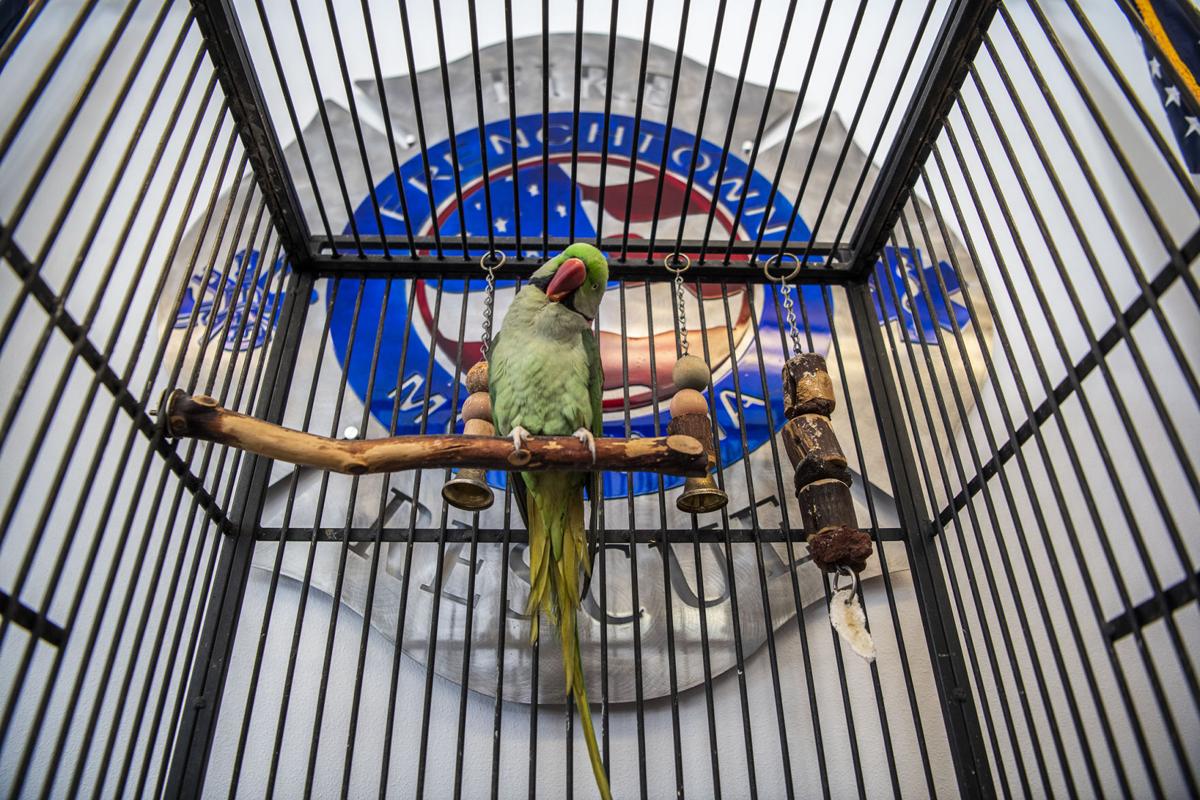 Hollywood, a 30-year-old parrot, was housed overnight at the Frenchtown Rural Fire District Station 1 after his owners' house caught fire Tuesday night. All members of the family, including animals, made it out of the house. 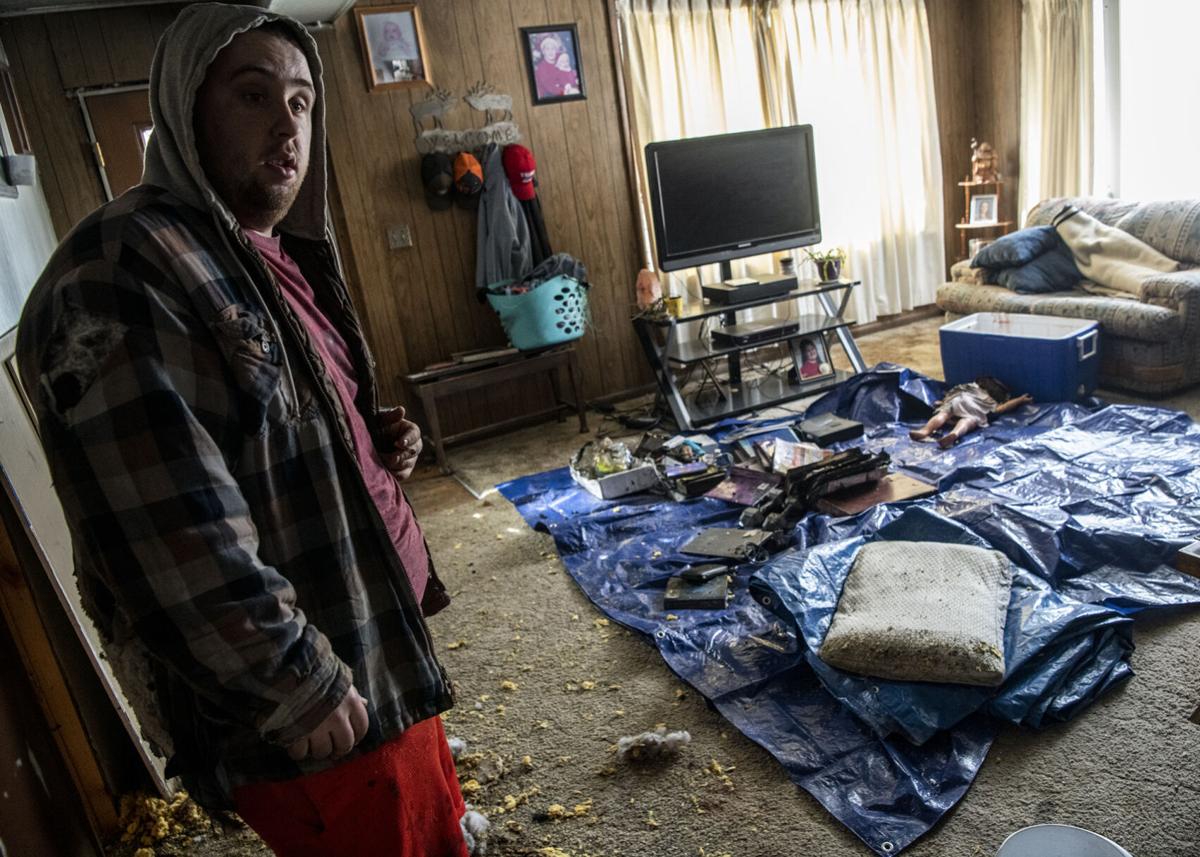 Clay Craig, 22, stands in the living room of his family home in Frenchtown on Wednesday after a room caught fire the night before. 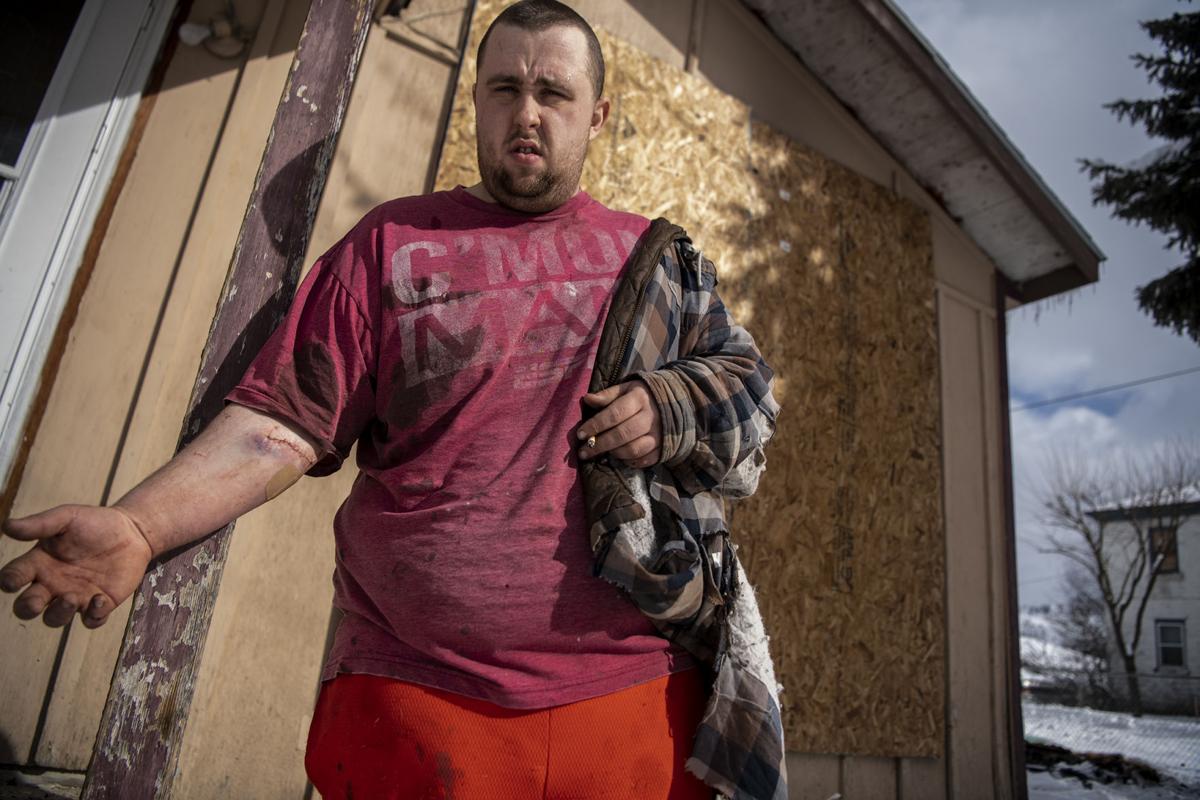 Clay Craig injured his right arm attempting to break a window after his family home caught fire on Tuesday night. 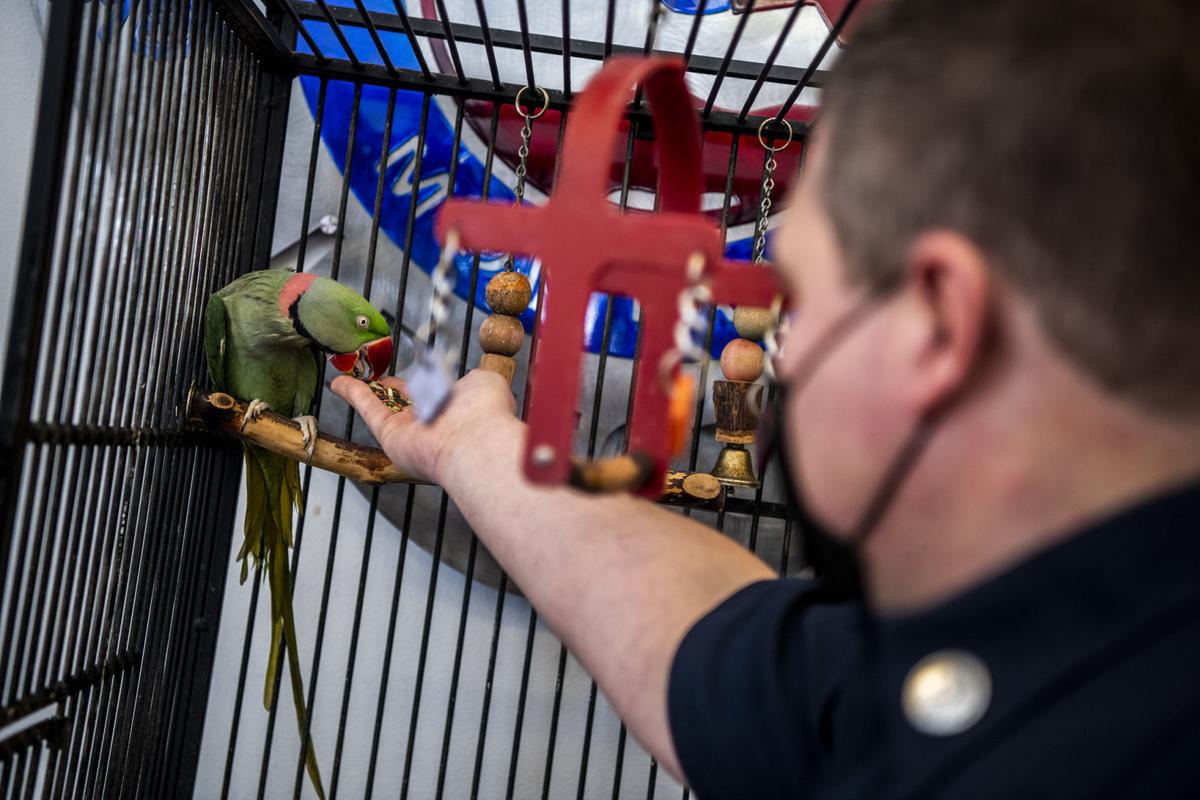