Trump, speaking live on coronavirus, puts Pence in charge of US control effort

From left, Andrew Leroy Parham, Stephen Paddy Ryan Caplett and Anthony James Castro. They are the three men who escaped from the Big Horn County Detention Center on Friday, February 7. 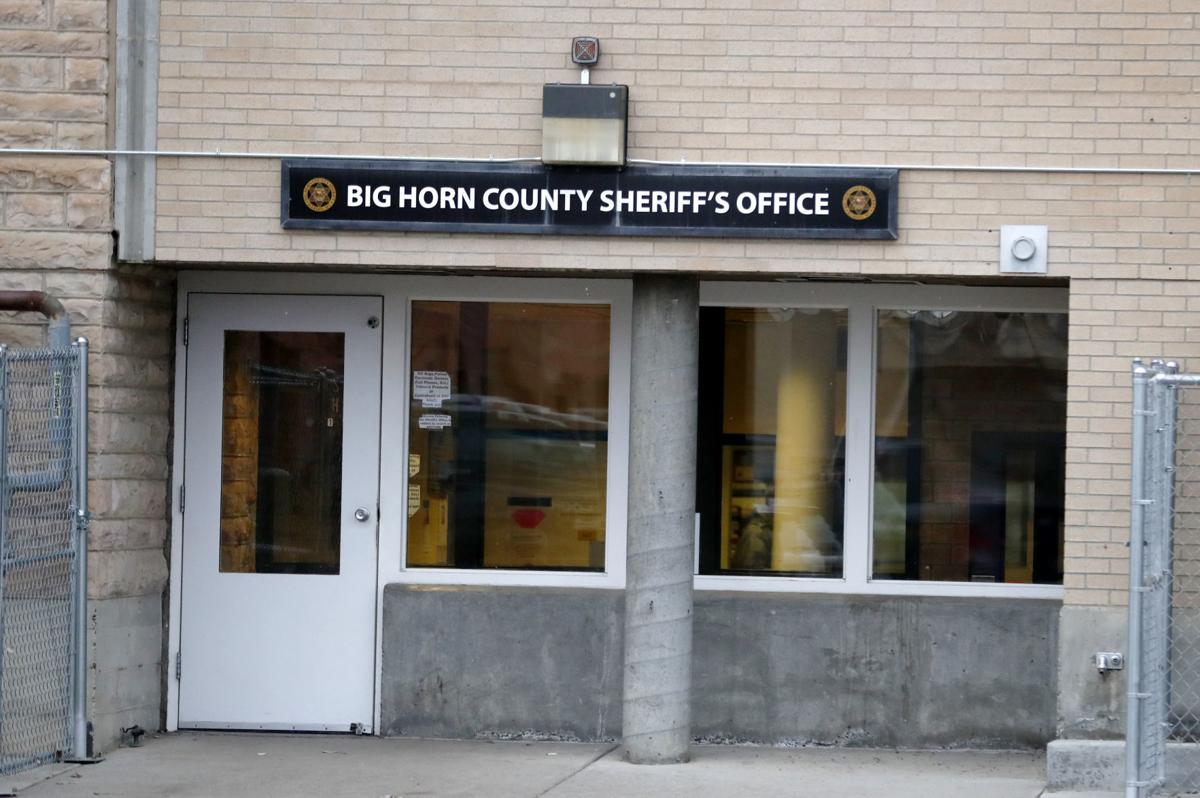 Friday night's events led Big Horn County to lose control of its jail and ask for help from law enforcement in Yellowstone County.

Two of the escapees were arrested Monday night and early Tuesday morning by the Billings Police Department. One of the escapees tried to run from police. Another led police on a car chase that was called off due to public safety concerns after the suspect vehicle drove into oncoming traffic.

Before the escape Friday, inmates lured a detention officer into a cell block, assaulted him and bound him, according to a press release issued by the Big Horn County Sheriff's office Tuesday. They then took a key, went to the dispatch area and assaulted the dispatcher on duty. She was thrown to the ground and handcuffed.

Once in the dispatch area, the inmates demanded the dispatcher show them how to open a garage door, which allowed them to escape. The three inmates who escaped have been identified as Andrew Parham, Anthony James Castro and Stephen Paddy Ryan Caplett.

Parham is still at large. Parham has been described as a 25-year-old white male, 6-foot-4-inches tall, weighing 185 pounds with brown hair and brown eyes.

At some point Friday night inmates apparently took over the jail, except for the dispatch center and control room, according to the Yellowstone County Sheriff's office.

"We had gotten initial information, it sounded like it was a riot at the Big Horn County jail," Yellowstone County Sheriff Mike Linder said, describing how his agency became involved.

In its press release, the Big Horn County Sheriff's Office said that at no time did the other inmates leave the jail area.

"The inmates never went around the courthouse area or destroyed any other County property except in the secure detention area," the press release says.

Before regaining control of the jail, Big Horn County Sheriff's deputies set up a perimeter around the Hardin facility.

To regain control of the jail, a special team from the Yellowstone County Detention Facility dispatched to Hardin. One entryway was barricaded, and law enforcement used a flash-bang device to disorient and deter potential attackers.

Inmates inside the jail were searched and escorted out of the jail onto buses outside. They were brought back into the Hardin detention center after county officials regained control of the facility.

Linder said he was unaware of any injuries to law enforcement officers or inmates. The Big Horn County Sheriff's Office echoed that in its press release.

The escape began around 10:05 p.m. Friday, when inmates lured a detention officer into a large cell block, saying one of the inmates inside was ill, according to a Big Horn County Sheriff's Office press release.

"The Officer stood at that entrance door and motioned the inmate that was ill to come to the door," the Big Horn County release says.

Then, two or three inmates grabbed him and pulled him inside. They assaulted and bound him, according to the release.

After taking his key, they moved on to the Big Horn County Dispatch area, assaulted a dispatcher, handcuffed her and threw her to the floor.

There were "approximately three to four" inmates in the dispatch area at this point, according to the press release.

It's unclear how Castro and Caplett got from Hardin to Billings, which is about 50 miles away.

The Billings Police Department, including its Street Crimes Unit, received several tips and were following up on leads Monday related to the escapees, Lt. Brandon Wooley said.

Castro, 34, was arrested after a running from police on the South Side around the 800 block of South 29th Street.

Police had also tried to stop what Wooley described as "a vehicle of interest" seen near the downtown area with the 34-year-old Caplett inside.

The vehicle sped away, and Billings police chased. Police stopped chasing due to public safety concerns after the car they were chasing drove into oncoming traffic.

Caplett was later arrested at around 3 a.m. Tuesday after he was found as a passenger in another car near South Billings Boulevard and I-90.

Castro and Caplett were both listed on the Yellowstone County Detention Facility roster Tuesday morning.

The jail roster listed the following charges for Castro: felony assault on a peace officer, felony escape from a detention center, two misdemeanor charges of obstructing a peace officer and revocation of a suspended or deferred sentence.

Control of the jail

After the three men escaped sometime Friday, area residents in Hardin and on the nearby Crow Reservation were told to make sure their cars and homes were locked.

Two deputies who also serve on the sheriff's office tactical response team went to help. As more information came in, the sheriff sent members of the Yellowstone County Detention Facility's Special Emergency Response Team to Hardin. The SERT team is specially trained for scenarios like cell extraction when inmates need to be removed, Linder said.

The SERT team helped remove inmates from the jail and hand them over to officers outside, who then walked them to heated school buses nearby, Linder said.

Law enforcement had both lethal and non-lethal munitions available as they began removing prisoners, but those were not necessary because inmates were compliant when ordered to get down, Linder said.

Inmates were searched for weapons and other contraband before being loaded onto buses. They were eventually brought back into the detention center in Hardin.

One inmate who appeared to be instigating other prisoners on one of the buses was removed and taken to Yellowstone County Detention Center in Billings, Linder said.

As progress was made, some members of the sheriff's office were released from the scene. Linder said any remaining sheriff's office personnel left at about 6 a.m. Saturday. The Big Horn County Sheriff's Office said order was restored at the jail by 3 a.m.

Trandahl pleads guilty to Medicaid fraud in deal with prosecutors

The Yellowstone County Coroner's Office has identified the man found dead in a city garbage truck earlier this week.

'I knew I was in trouble': Billings doctor learns about heart health the hard way

Randy Thompson was at his home in Lockwood in January when he woke up to chest pain.

Man pleads not guilty to assaulting a minor

A Butte man accused of dragging a girl down the street by the hood of her coat pleaded not guilty Thursday to felony assault on a minor and misdemeanor partner-family member assault.

Woman pleads not guilty to threatening police, prosecutors and others

Woman goes public about abuse after settlement aimed at prevention

MISSOULA — There could have been a different Bella Butler. Maybe she’d be a college student in another state. Perhaps she’d bond with her roommates over anecdotes from her high school days.

From left, Andrew Leroy Parham, Stephen Paddy Ryan Caplett and Anthony James Castro. They are the three men who escaped from the Big Horn County Detention Center on Friday, February 7. 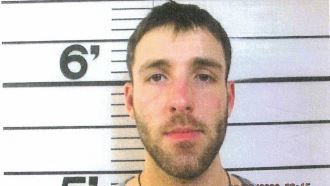 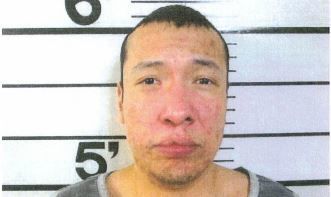 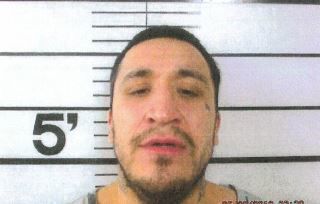