After 25 years, photos that a foursome of University of Montana Journalism School photographers shot of Unabomber Ted Kaczynski are still making money.

“We did just have a recent sale to a British documentary crew,” said Gregory Rec.

Rec was a student at the university on April 3, 1996, when news circulated that the long-sought Unabomber had been captured by FBI agents at a tiny cabin outside of Lincoln. Rec had been on a freelance assignment for the Denver Post, returned to the school and found it empty. Discovering what was afoot, he sped toward the small mountain town, arriving only minutes before Kaczynski was loaded into a white Ford Bronco for a drive to nearby Helena.

“So I didn’t get to contemplate it much,” he said.

Along with fellow students Steve Adams, Bruce Ely and Derek Pruitt, the photographers followed the Bronco back to Helena where they captured the first photographs of Kaczynski after his arrest. The shots show the Unabomber being escorted to a downtown FBI office and after he exited a bathroom on the building’s third floor.

“One guy opened the door, saw us and grabbed the guy and brought him out,” Adams recalled in a 1996 story. “They didn’t say one thing to us – they just went about their jobs. They were doing their job and we were doing ours.”

The photos show a shaggy-haired, bearded Kaczynski dressed in holey black jeans and a black T-shirt being escorted by two plain-clothes FBI agents, one wearing a cowboy hat and the other a baseball cap with a fly-fishing logo.

Rec was giving a photojournalism presentation to a group of high school students in Maine about six years after the arrest when one of them said, “Oh my god, that’s my uncle” — referring to one of the agents escorting Kaczynski .

Photos: A look inside the Unabomber's Montana cabin

FBI evidence photos show views of the inside of Ted Kaczynski's cabin near Lincoln, Montana, and some of the items found by investigators.

“That’s the strangest incident I’ve had related to the Unabomber photos,” Rec said.

In a wild five hours of negotiations with photo agencies around the world from the offices of the Helena Independent Record, the four photojournalists agreed to stick together and sell all of their shots as a package and split the income evenly. At the time, Adams was on assignment for the New York Times, and Ely was working for the Missoulian.

“It’s probably the most exciting evening I’ve ever had,” Adams said at the time.

A 1996 Spokesman-Review story said Newsweek paid $26,000 for the photos, one of the highest prices paid for photos at the time. The images were also published in the Helena Independent Record, Denver Post, Missoulian, Newsweek, People, Time magazine and other publications and media around the world.

“The biggest impact it had on me personally was it allowed me to pay off a significant chunk of my student loans,” Rec said.

Ely told the Spokesman he used part of the money he made from the Newsweek sale to buy new photo equipment and pay off a portion of his student loans.

Rec said the photographs gained the group notoriety when they were just starting out in the business. The incident still carries a certain cachet in photojournalism circles — being one of the four guys who captured the first photos of the Unabomber.

“The fame of it was wider than I would have expected,” he said.

Yet he doesn’t think the photos opened any doors for him, or impacted him professionally or his photography.

“The other guys talked about how we didn’t want it to be the thing we were remembered for,” he added, since they all ended up doing other important photojournalism work during their careers.

Ely went on to work at the Evansville Courier & Press and The Oregonian and is now the visual content manager for the Portland Trail Blazers.

Adams worked at the Indianapolis Star, Evansville Press and Charleston Gazette and is now digital media producer at Trib Total Media in Pittsburgh.

Pruitt earned a masters degree in journalism at the University of Montana, followed by several internships. He then worked as a photographer at The Montana Standard in Butte before moving to Glens Falls, New York, to work at the paper there. He now runs his own photography business.

Rec still stays in touch with some of his fellow photographers from that day, and continues to work as the chief photographer for the Portland (Maine) Press Herald.

“I still look forward to going out and doing my job every day,” he said. “Even after 24 years I still get jazzed about making images.”

Photos: A look back at the Unabomber's arrest in Montana

Sketch: Unabomber appears in federal court with a public defender

Sketch: Unabomber appears in federal court with a public defender

A former airman at Malmstrom Air Force Base has pleaded guilty to negligent homicide in the accidental shooting death of a fellow airman in February 2020, Cascade County prosecutors said.

Stanley Isaac Lebeau, who pleaded no contest to deliberate homicide for killing a woman at a Great Falls motel in 2017, faces at least 20 years in prison.

Two Montana brothers who prosecutors say were among the first people to break into the U.S. Capitol in January while the Electoral College vote was being certified were ordered released from custody Wednesday pending trial.

A medical marijuana business with a history of disputes with the city of Billings is suing, saying a police detective engaged in “judicial deception” amid ongoing efforts to shut down the dispensary.

3 Missoula residents arrested in killing of married couple in California

Three Missoula residents have been arrested in connection with the killings of a married couple found slain last year on a remote stretch of U.S. 395 in the eastern Sierra Nevada, prosecutors said Thursday. 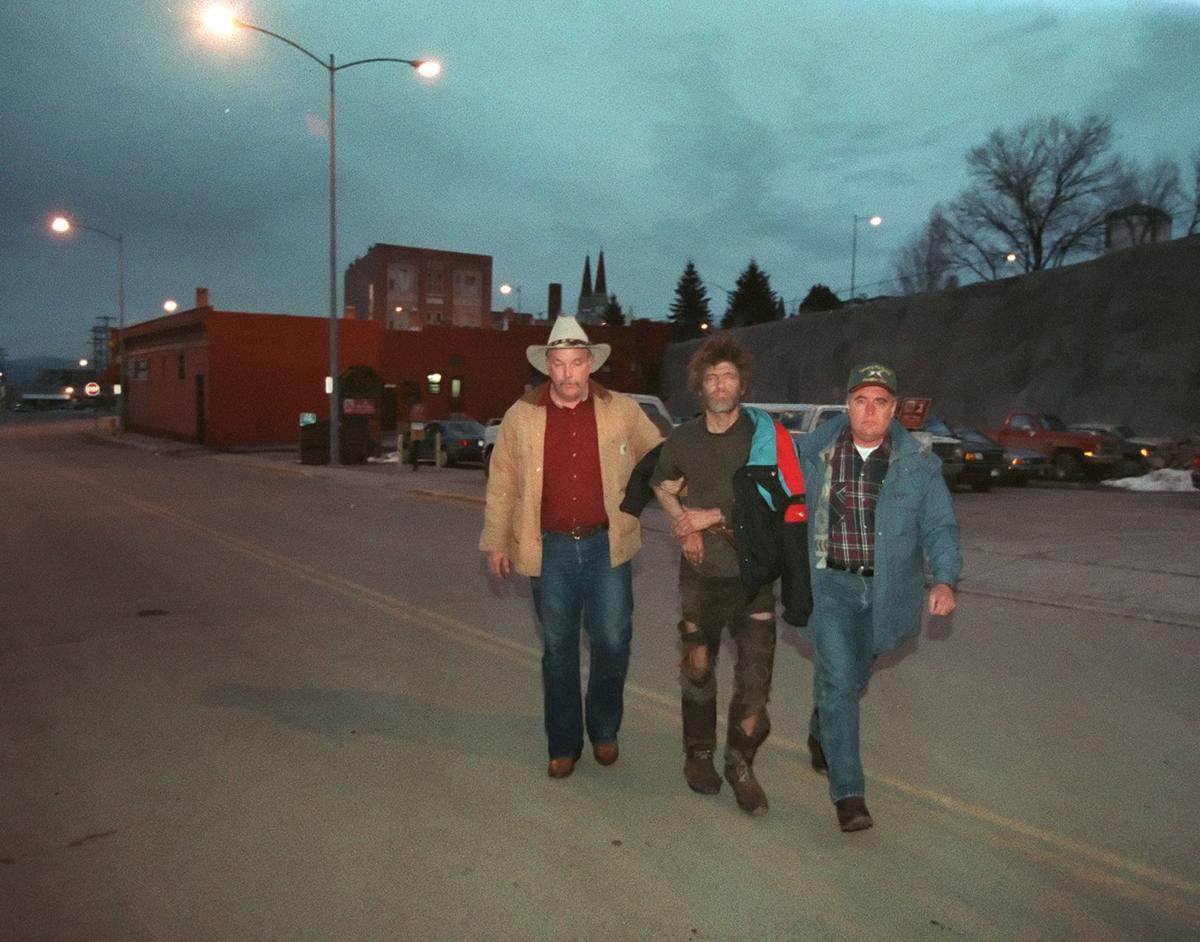 FBI agents lead Ted Kaczynski across a street in Helena on April 3, 1996, the night of his arrest. 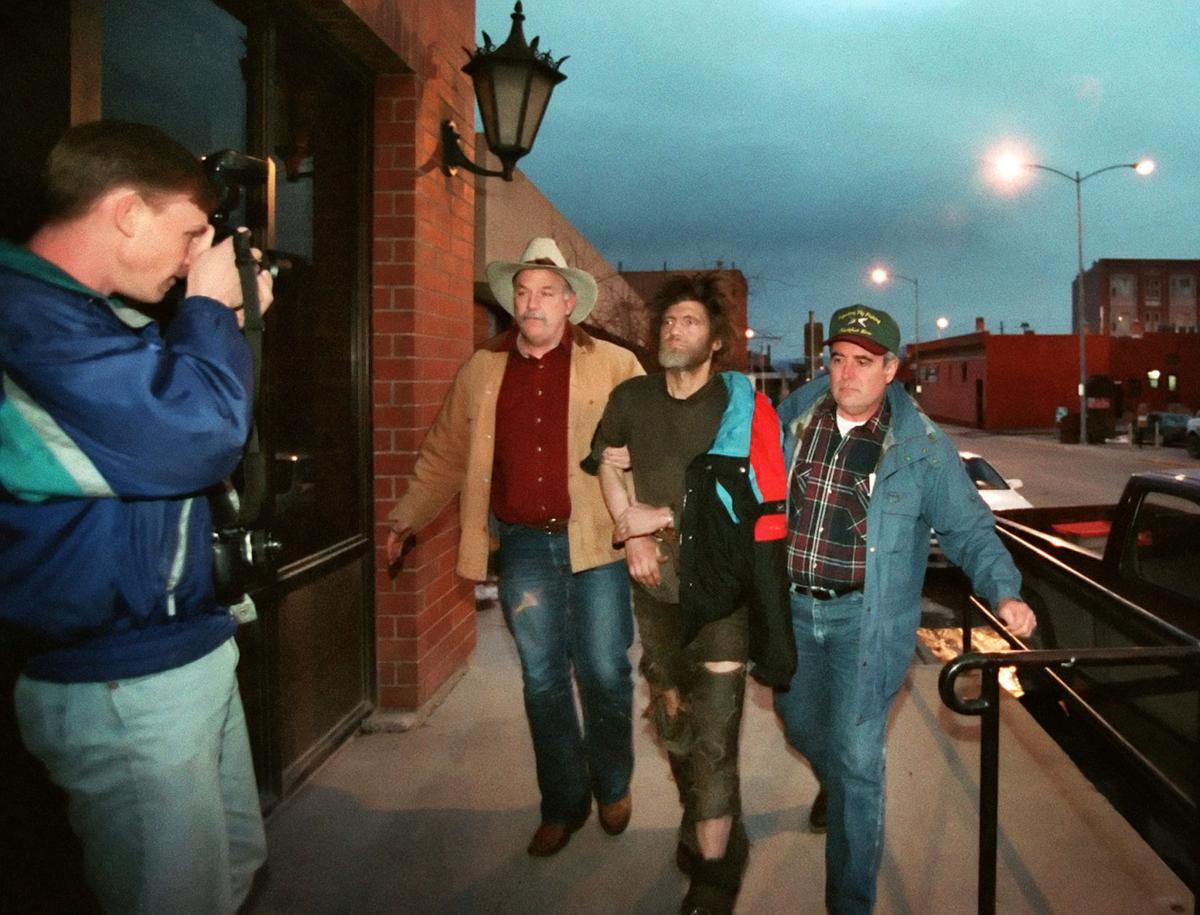 FBI agents lead Ted Kaczynski, also known as the Unabomber, into custody in Helena on April 3, 1996. At left is Bruce Ely, who was one of four students from the University of Montana who captured the only images of the arrest of Kaczynski. 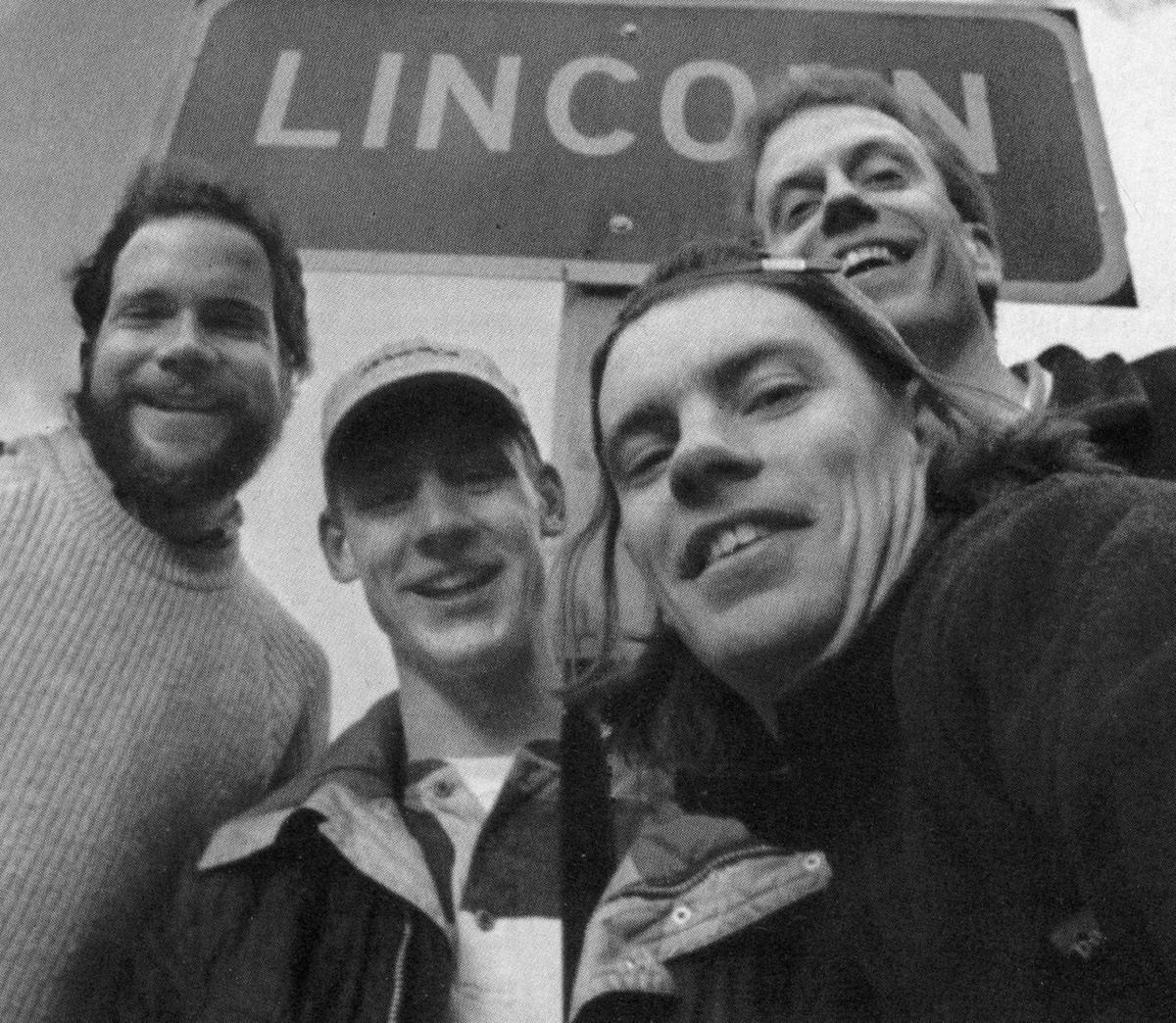 This 1996 photo shows a group of University of Montana students who were the first members of the media to arrive upon the arrest of Unabomber Ted Kaczynski on April 3, 1996. From left to right: Derek Pruitt, Bruce Ely, Greg Rec and Steve Adams.