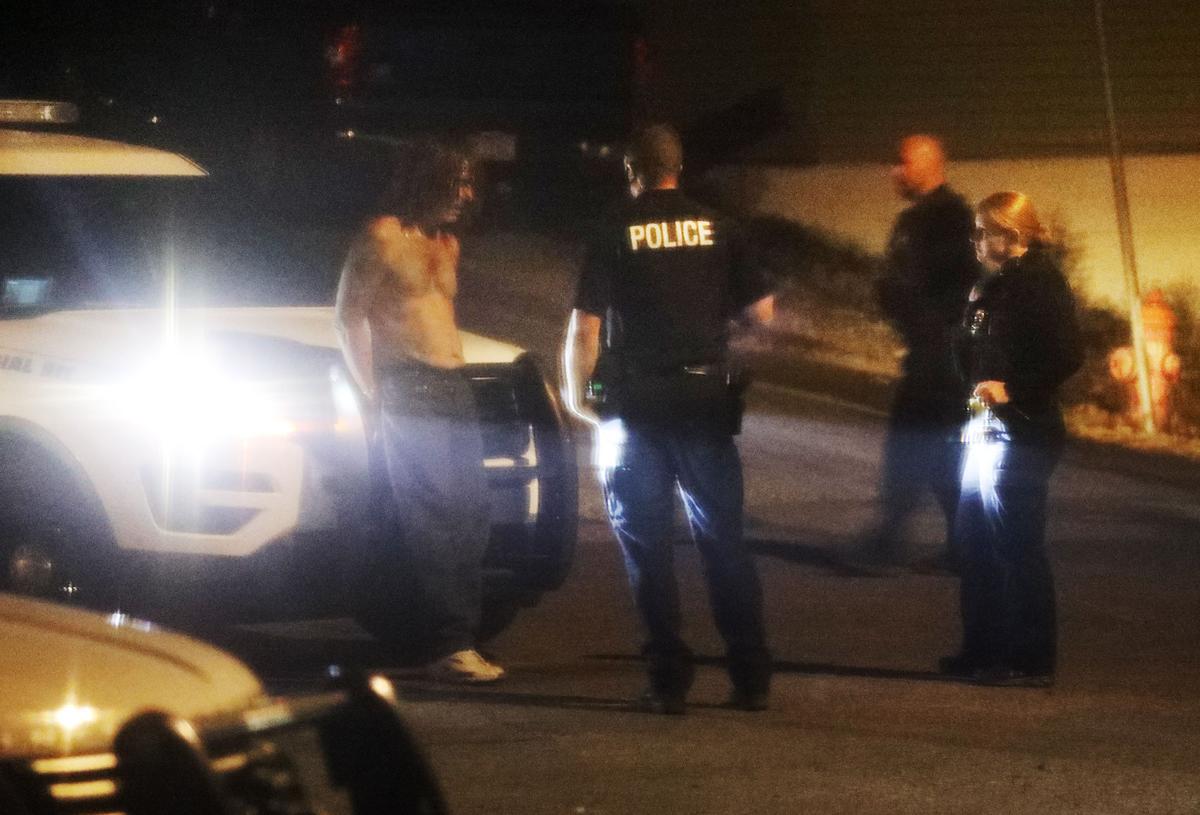 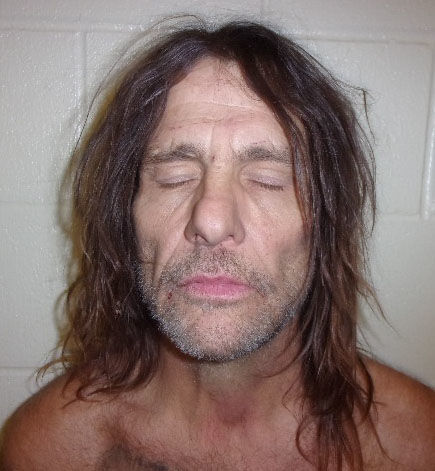 Police were busy chasing down a man who allegedly pointed a gun at his wife and another man Thursday night and might have also fired the pistol at times without hitting anyone.

Officers ultimately spotted 57-year-old Richard Wayne Sparks, who tried to elude police in a pickup before crashing into a parked car at Alabama and Hornet streets after midnight and taking off on foot. Police found him hiding in a nearby yard and arrested him.

Sparks lives in Butte now and besides numerous new charges, he was wanted for a parole violation out of Texas, Sheriff Ed Lester said Friday.

The drawn-out ordeal started at 7:40 p.m. Thursday when police were called to the Swiss Alps Casino on South Excelsior Avenue. According to a witness, Sparks asked a man if he had seen his wife and when told no, he pointed a gun at the man and then left in a 1990 Ford pickup.

Police looked for the truck and were called to the casino again at 10:25 p.m. on a report that Sparks had returned. He wasn’t there when officers arrived, but about a half hour later, gunshots were heard in the area of the Butte Rescue Mission on East Platinum Street.

Witnesses reported seeing the same truck in the area, and a short time later, someone reported hearing gunshots in the 200 block of Virginia Street.

Then someone called to report that a man was arguing with a woman outside the Goodwill Tavern on North Montana Street, and when someone asked if she was OK, she shook her head.

“This guy never saw a gun but he thought the female was in danger,” Lester said. The woman, Sparks’ wife, later told police he pointed a pistol at her.

Sparks left that scene and after trying to elude police he crashed into a parked car and was found hiding in a yard in the 700 block of Empire Street.

Prosecutors say a Butte man raped a woman during a house party in Butte more than two years ago, possibly by using a date-rape drug, and DNA r…

Stanley Gordon Bernardini, 57, of Ennis entered a plea agreement Tuesday as his trial was about to begin before District Judge Luke Berger in Virginia City.

A Bigfork man has been sentenced to 15 years in prison and five years of supervised release after he was convicted of methamphetamine trafficking in northern Montana, authorities said.

Prosecutors: Woman's kidnapping and rape like a 'horror movie'

RONAN — This month marks two years since William Patrick Conko-Camel was murdered near Dixon on the Flathead Indian Reservation.