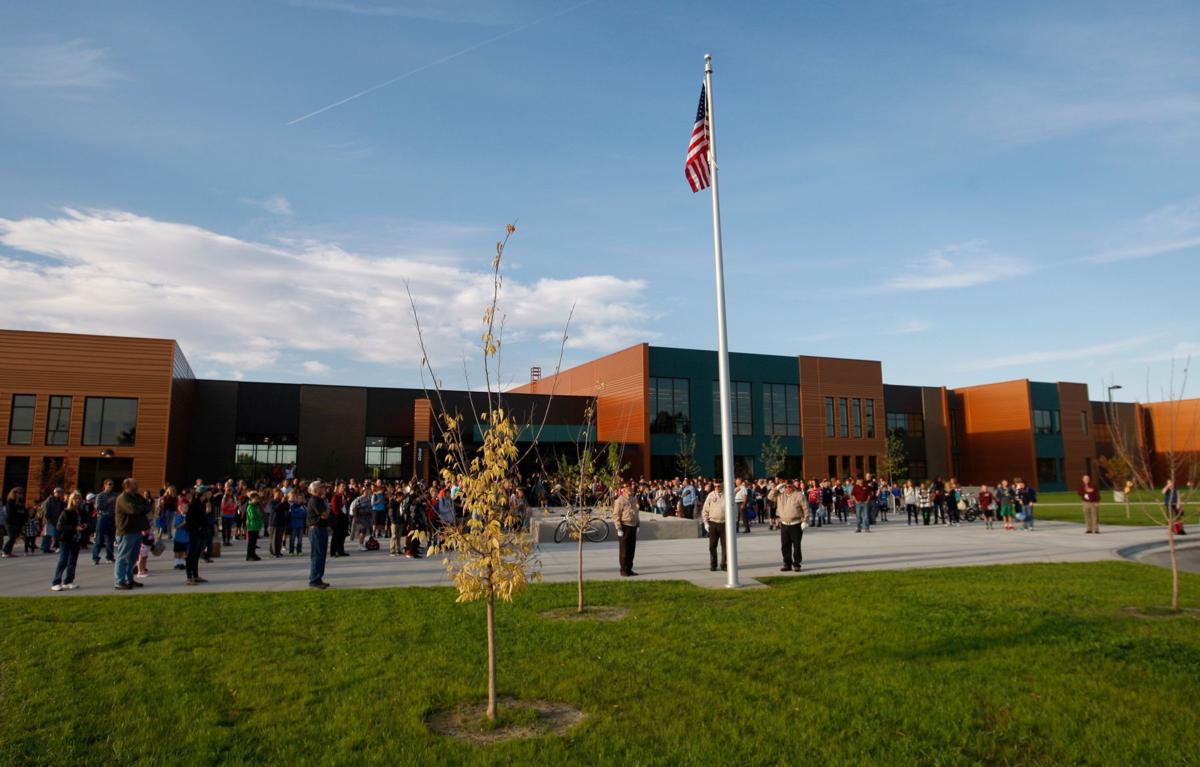 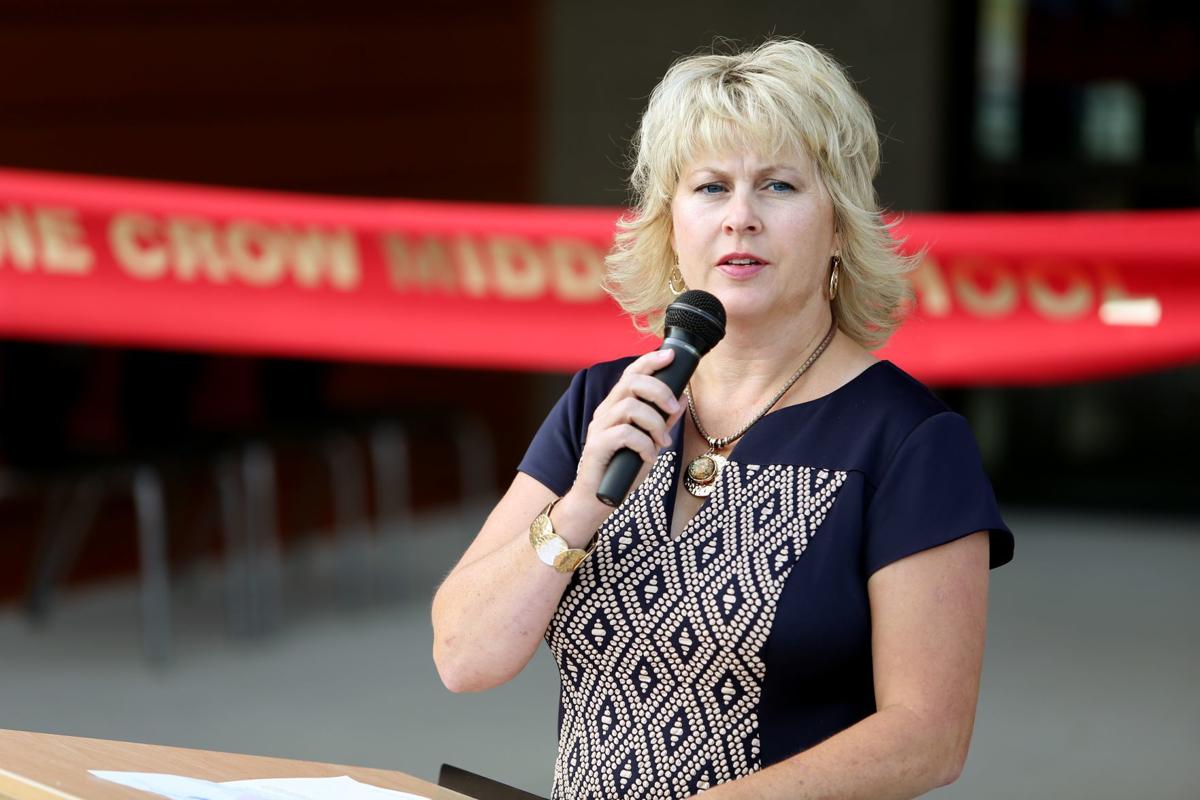 Billings Public Schools will investigate the use of a social media account laced with highly offensive posts by a school principal.

The posts gained attention after being highlighted by the Facebook page for Not In Our Town Billings, a group with 3,000-plus followers that advocates for progressive causes and in particular against hate speech.

The nation celebrated Billings' response to antisemitism 25 years ago, but the fight's not over

The account appears to largely represent Mike Hofmann, but is occasionally used by Nikki Hofmann to communicate in her role as principal through posts to Medicine Crow pages about school operations.

Many posts on Hofmann's page repeatedly demean Democrats, the Black Lives Matter movement and Muslims. For example, one post includes an image of a Muslim man photoshopped with pigs' ears and a snout, a reference to Islam's prohibition on eating pork. Another post includes the text, "It hurts the poor Muslim's (sic) feelings? Well whoopty doo... this ain't Arabia meathead."

Another post shows a manipulated magazine cover of Democrat House Speaker Nancy Pelosi that describes her as a "C--- of the Year."

Another post is an apparent criticism of COVID-19 mitigation efforts.

“I will NOT be masked, tested, tracked, poisoned or chipped to support this orchestrated LIE. This is NOT my 'new normal.' #I do not consent," the post states.

Upham said he has launched an investigation and "full review of the incident and will be looking into that significantly. The information that was shared was quite appalling.”

School principals are not under contract for roughly the next month, so Hofmann has not been placed on leave, Upham said. He said that Hofmann's use of the account in her role as school principal is "concerning."

Commission to council: Help us stand against hate

Hofmann has been the principal at Medicine Crow Middle School since it opened in 2016. She has been an administrator in School District 2 for more than 15 years.

Upham got emotional during Tuesday's video, citing his own status as an enrolled member of the Blackfeet tribe.

“As superintendent, I will do everything within my power to ensure that our kids feel safe, that they feel loved, and that they’re given the strength to move forward,” he said. “I appreciate the concerns, the emails that have been shared with me. Please know that I will take the appropriate actions moving forward. ... It is emotional for me because of who I am and my background.”

There's not a timeline for the investigation, he said, but he expected it to be completed "efficiently."

Upham maintained that district staff cares deeply about students, regardless of race or religion.

“I care that (students) get a great opportunity, the opportunities that I was given,” he said. “I care about them. Our staff cares about them.”

The Trump administration is railing against a Montana senator for calling the federal government’s coronavirus response an “American failure."