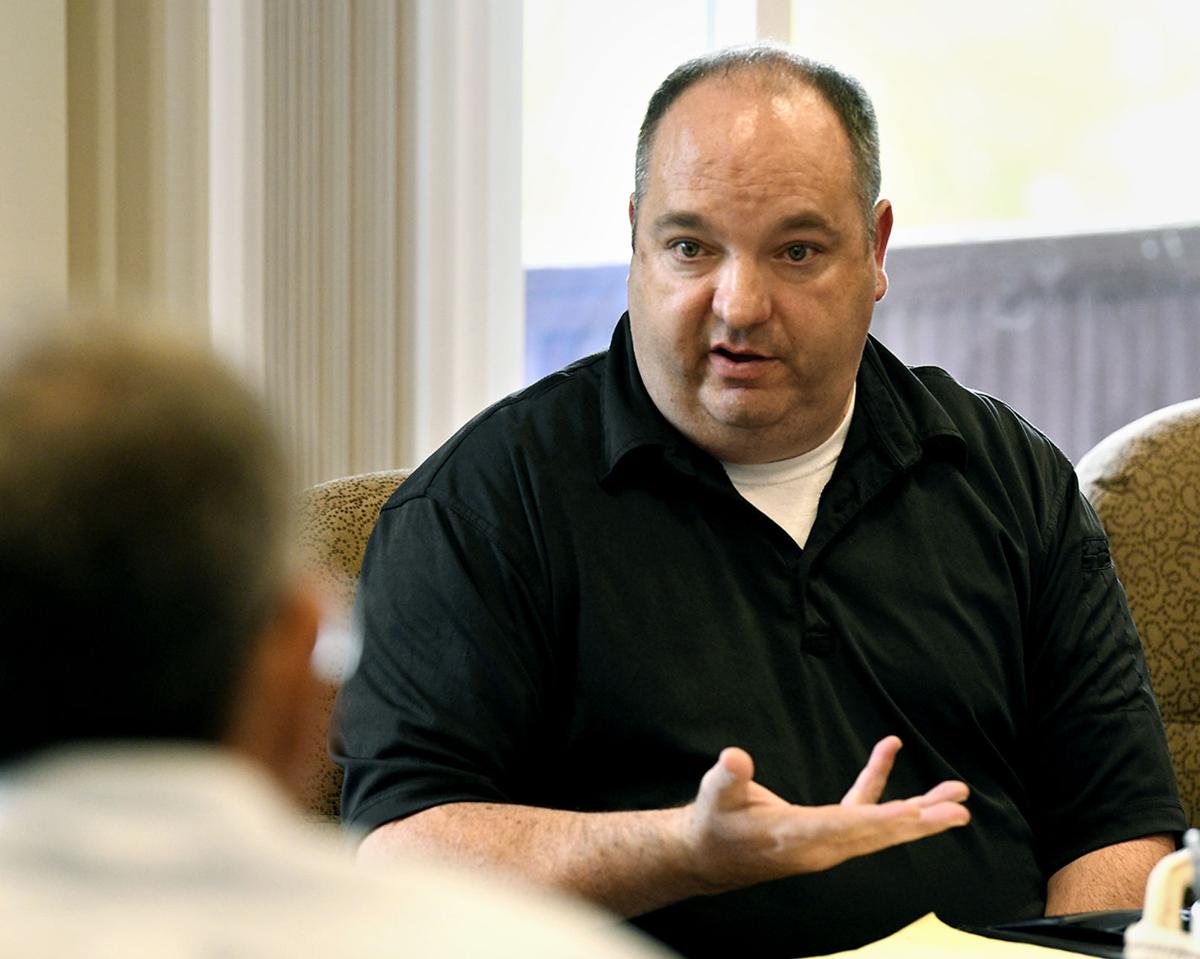 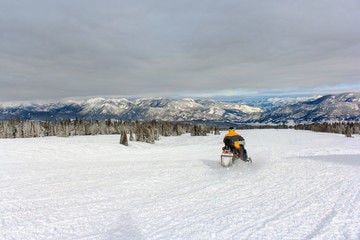 Fellow snowmobilers located and dug out the two Anaconda men who lost their lives in an avalanche Wednesday afternoon north of Seeley Lake.

Jade Green, 24, and Lowell Grosvold, 26, were buried under several feet of snow near Lake Dinah in what Capt. Bill Burt of the Missoula County Sheriff’s Office painted Thursday as a tragedy that shook “the foundation of my belief system with avalanches.”

A companion, also from Anaconda, was partially buried but managed to escape and call 9-1-1. He quickly located Green via a transmitter under four feet of snow but couldn’t dig through the wet, heavy snow in time to save him.

Grosvold, who wasn’t wearing a beacon, was eventually found under about nine feet of snow with avalanche probes.

Burt said three or four expert snowmobilers were in the area at what’s called the Warming Hut and were the first on the scene. They located the second victim while it was still daylight.

It was dark when Seeley-Swan and Missoula Search and Rescue teams arrived at the avalanche site. In the end more than two dozen people, most of them volunteers, were on hand in harsh conditions to bolster recovery efforts. Strong winds and a driving snow added to the difficulty of removing equipment and victims. Tracks in and out disappeared within minutes.

Burt, the incident commander, said he felt the danger was slight for the rescuers.

“It’s an important aspect of our mission, if that becomes an issue then we will postpone it or we’ll put those things off until conditions are better,” the sheriff’s captain said. “With the numbers that we had, and having actual teams and kind of working on a buddy system, the risks were minimal last night for the recovery team. I really don’t feel we were putting our folks at risk.”

Lake Dinah, one of a number of small mountain lakes at the eastern foot of the Mission Range, is seven miles due west of Lake Inez and 12 miles northwest of the town of Seeley Lake. Five snowmobilers from Minnesota were rescued at the lake in the middle of the night in mid-December by Seeley-Swan Search and Rescue after one broke through the ice and had to swim to shore.

“There’s a portion of Lake Dinah that once you’re behind it goes up into some rocks and cliffs. That’s where last night’s incident happened,” said Burt. “I wasn’t with the group that located the missing snowmobilers (in December), but they were down below in more of a ravine type of thing. In that case they were from out of state. They weren’t as familiar with the area.

“These guys knew where they were at, they knew what they were doing, they were very experienced. They weren’t doing anything wrong. It just happened.”

Burt said backcountry snowmobiling is a passion of his. Even though avalanche conditions were and continue to be dangerous in western Montana, this wasn’t a place that he would have worried about an avalanche.

“I’ve recreated in this particular area on dozens of occasions,” he said. “It not something we’d expect to slide. There are a lot of anchor points — trees and rocks, big rock outcroppings. I think this really caught all three of them off guard, and likely would have caught any of us off guard.”

"As you can imagine, the family and friends of these two men are experiencing deep loss heading into 2020. Please keep them in your continued thoughts and prayers," he said. "We would also like to thank the search and rescue volunteers and assisting personnel who braved the elements last night to recover the bodies and bring the survivor to safety."

Please sign up on Missoulian.com to subscribe to Under the M, the weekly email about the University of Montana and higher education news in Montana.