A Missing Endangered Person Advisory expired for a 6-year-old Montana girl Friday, and officials believe she is no longer in the state.

Ashlynn Eve Basham, 6, was taken by her father after a fight with her mother, according to a Missing Endangered Person Advisory issued Thursday from the Troy Police Department.

Ashlynn is 3-feet-10-inches tall and weighs 75 pounds. She has blonde hair and hazel eyes and is white. She was last seen Wednesday wearing a green and yellow tank top, blue shorts and no shoes.

Police suspect she was taken by her father, 32-year-old Benjamin Basham. Basham is 5-feet-11-inches and weighs 160 pounds. He has blue eyes and brown hair and is white.

Police on Thursday said they may be traveling to Yellowstone County in a late-1990s or early-2000s model blue Dodge Caravan with Oregon plates.

Anyone with information that could help find Ashlynn should call the Troy Police Department at 406-295-4111 or call 911.

Montana has reached more than 60,000 positive cases of COVID-19 since the start of the pandemic, with 669 residents now dead.

Montana added another 148 new cases of COVID-19 in a Friday update to the state's case mapping website.

Montana reported 956 COVID-19 cases and two more deaths in an update Sunday to the state's case mapping and information website. 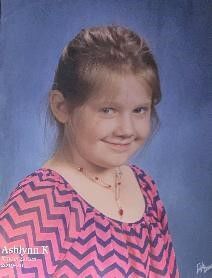 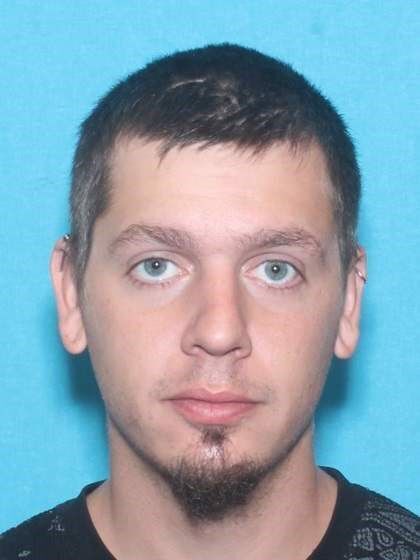