A 5-year-old Billings boy is recovering after being bitten by a rattlesnake during a Sunday evening hike with family in John Dover Memorial Park.

The natural park is in Billings' Heights near the Yellowstone River.

“One of the boys said, ‘Hey, there’s a snake,’ and it all happened kind of fast,” Ezra’s father, Paul Law, told The Billings Gazette Tuesday. “I just picked him up, told my sister to call 911, and started running.”

Paul Law figured it may have taken him five minutes to run with the boy back to their car. A Yellowstone County Sheriff’s car arrived within minutes, loaded Ezra, and met the ambulance on its way.

At Billings Clinic, Ezra was treated with anti-venom and seemed to recover quickly, his father said.

While running with Ezra, Paul said he lost his cellphone. At the hospital, he wanted to call the boy’s mother, but like many cellphone users he hadn’t committed all the important numbers to memory. He wasn't able to contact her until the next morning.

The couple has been divorced for several years and take turns with the kids.

Ezra’s mother, Julia Millikan Law, said the quick action by everyone involved may have saved the boy’s life.

“One fang got him, so he was lucky in a few ways. There was no need for surgery,” Millikan Law said.

Ezra was discharged from the hospital Monday evening, and a little disappointed.

“He liked having his own room, having snacks and getting to watch whatever he wanted on TV,” she said.

The top seven most dangerous animals in Montana

Prosecutors say a man spent more than $100,000 of his elderly mother’s savings on himself at massage parlors, casinos and bars, Airbnbs and on…

The state reported 83 new cases of the coronavirus Sunday with 864 active cases and 26 hospitalizations.

The state's data dashboard also reported two additional deaths, for a total of 34.

Thirty-seven of the new cases added Monday were in Yellowstone County, where two more residents of a memory care facility have died. Another 19 were in Lincoln County, where late last week the county health department said it was investigating a possible cluster.

Yellowstone County saw three deaths from the virus this week, all tied to a memory care facility.

Montana has added 85 positive cases of COVID-19 Saturday after reporting record-breaking daily new cases since the start of July.

The state reported 83 new cases of the coronavirus Sunday with 864 active cases and 26 hospitalizations.

20 have died in Corrections custody since agency stopped issuing notices

Twenty people have died in custody of the Montana Department of Corrections since the agency quietly decided 10 months ago to stop issuing public notices of such deaths, according to information provided this week after a Missoulian inquiry. 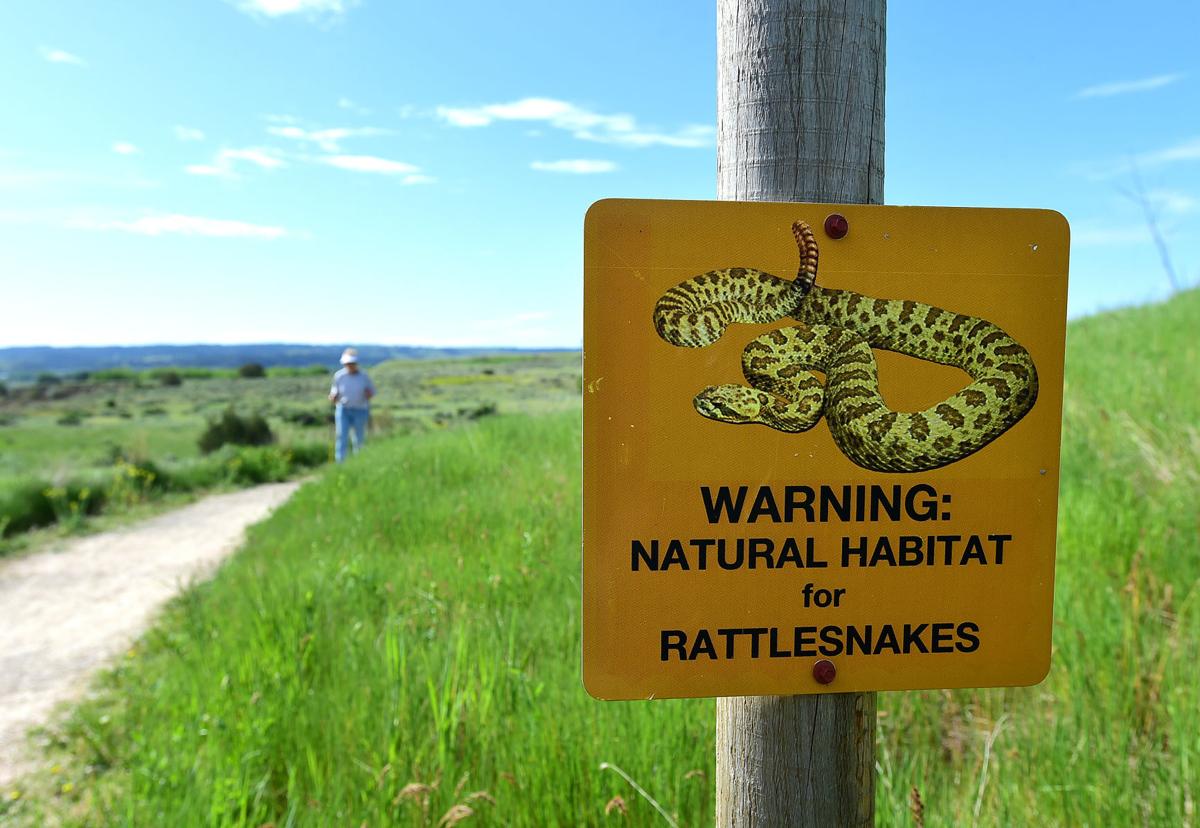 A sign at John Dover Park warns of rattlesnakes. 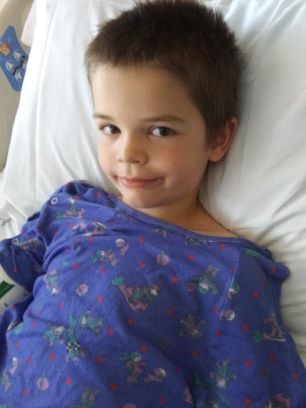 5-year-old Ezra Law recovers at Billings Clinic after being bitten by a rattlesnake at Dover Park. 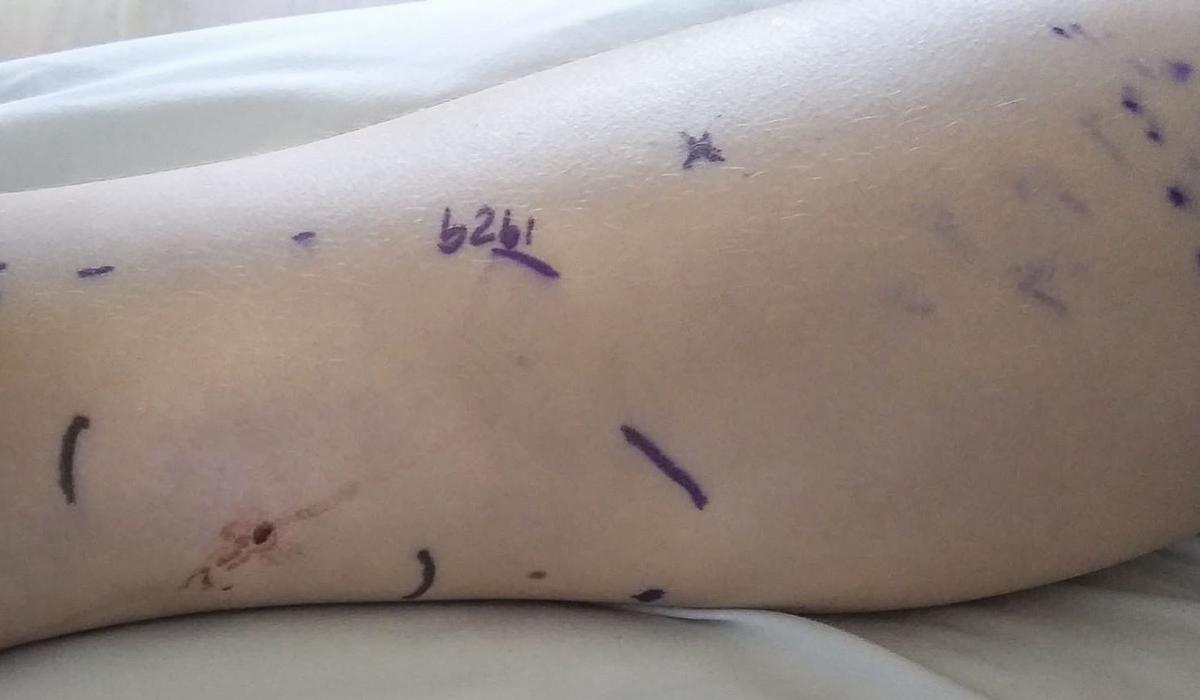 Puncture from one tooth of a rattlesnake can be seen on Ezra Law's leg at lower left. Other marks were made by doctors.