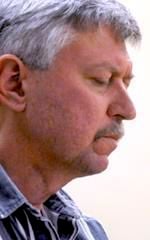 Brian Holm of Lolo, convicted in the 2010 death of pedestrian Brian Beaver while Holm was driving drunk, died in Montana State Prison Wednesday, according to a text sent the victim's widow.

The Montana State Prison complex at Deer Lodge is seen in this file photo. 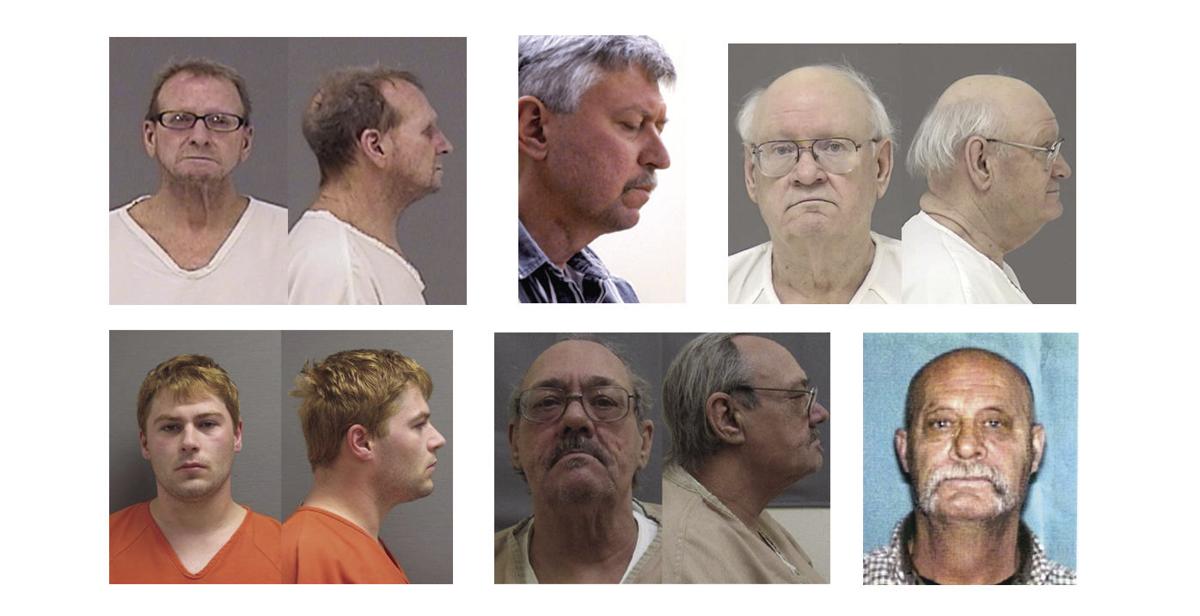 Twenty people have died in custody of the Montana Department of Corrections since the agency quietly decided 10 months ago to stop issuing public notices of such deaths, according to information provided this week after a Missoulian inquiry.

Fifteen of those deaths in state custody have occurred so far in 2020, a tally higher than 2019 and 2018 combined, according to information provided by the Department of Corrections. Two prison inmates died on July 1. Several had been sentenced to life or 100 years in prison. Sixteen of the deaths involved prison inmates; the other four were in pre-release or treatment facilities.

The most recent death, of Brian Holm, of Lolo, was Wednesday. The Missoulian learned of his death on Thursday through his victim's sister, who said the widow of Brian Beaver — a pedestrian killed in 2010 when Holm was driving drunk in Missoula — was notified via text.

Holm had been approved for parole in May by the Montana Board of Pardons and Parole. According to "Justice for Brian Beaver Jr., a Facebook page monitoring Holm's prison status on behalf of the victim in his vehicular homicide case, Holm had been approved for parole because he met the criteria under the directive from the Governor's Office to reduce the prison population of inmates at high-risk for COVID-19.

Causes of death were not included in the initial information released to the Missoulian on Wednesday on the inmate deaths. The Department of Corrections had not released the requested cause-of-death information by press time Thursday.

At least two in DOC custody have died this year by apparent suicides, including Laurence Alan Stewart II, who was in the midst a sexual harassment lawsuit against the department and had documented signs of suicidal ideations, according to Human Rights Bureau documents. Stephen Richard Wolf, 57, died in March at a methamphetamine treatment center in Lewistown, the Petroleum County coroner told the Associated Press.

The Department of Corrections this week said issuing public notices of inmate deaths had always been an informal practice that officials "decided to move away from" in September during an informal conversation among officials, according to spokeswoman Carolynn Bright. Since September, information released about inmate deaths, such as the death of 74-year-old Jerry Forsyth, has come after inquiries from news outlets, Bright said.

Rep. Kathy Kelker, D-Billings, a member of the Law and Justice Interim Committee that conducts oversight over the Department of Corrections, said Thursday she was not aware of the number of inmates who had died this year. She said there have been recent discussions on the committee about how to handle the release of information on inmate deaths — how notices after death by natural causes may differ those after an inmate dies by suicide.

"But, when something (a death) happens that is different from natural causes, we need to know about that, as well, in my opinion," Kelker said. "We don't want to jump the gun and assume they haven't thought it through at the Department of Corrections and to be very careful about privacy issues for inmates and families. I think it's a balance we can figure out."

In the age of COVID-19, agency oversight has been focused on inmate health within the prison system. According to information on the Montana Department of Corrections website on Thursday, only one person, an inmate at the Montana Women's Prison, had tested positive.

Kelker said the number of deaths so far in 2020 was "probably something we should look at" but stopped short of expressing concern without knowing the number of older prison inmates dying of natural causes.

"God forbid, if someone died of COVID(-19), we'd certainly need to know that," Kelker said.

Powell County Attorney Kathryn McEnery said in an email on Thursday her office conducts coroner's inquests — which determine whether a person died as the unjustified fault of law enforcement – if information from the county coroner and medical examiner warrants. As of Thursday, she had not scheduled any inquests, but declined to comment on the results of any of the deaths in the last 10 months because she had not had a chance to review the list.

At least one case is being investigated by the Montana Department of Justice's Division of Criminal Investigation, according to a spokesman for the Justice Department. In that case, the Cascade County sheriff asked for the Division of Criminal Investigation to examine the death of Zachary Swansonm, 30, at the county jail. In the case of a prison inmate death, the state investigative unit would get involved only if the Montana Department of Corrections makes such a request, DOJ spokesman John Barnes said in an email Thursday. The Justice Department has not been asked by the Corrections Department to investigate any of the deaths that have occurred since the Corrections Department decision to stop issuing public notices about inmate deaths, Barnes said.

Those who have died in secure facilities or pre-releases and treatment facilities since Sept. 1, 2019, which is when Bright said the decision was made to end public notices, are as follows:

The state reported adding 82 new laboratory-confirmed cases of the novel coronavirus on Tuesday, with 1,484 active.

Officials in Madison County have released the name of a Helena man who died in a plane crash in southwestern Montana last week.

Brian Holm of Lolo, convicted in the 2010 death of pedestrian Brian Beaver while Holm was driving drunk, died in Montana State Prison Wednesday, according to a text sent the victim's widow.

The Montana State Prison complex at Deer Lodge is seen in this file photo.