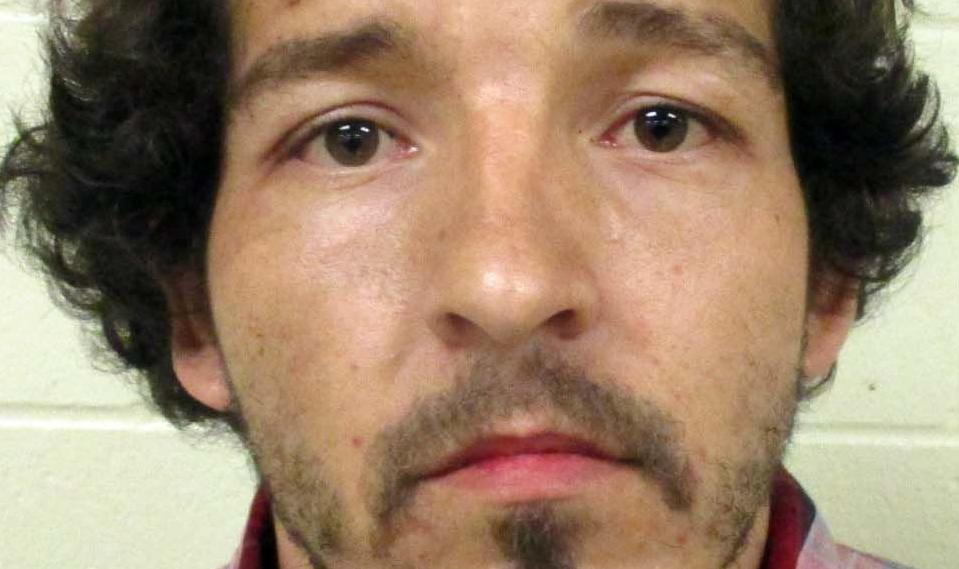 Police officers were in the area of Arizona and Aluminum Friday afternoon when they saw a person driving a small Kawasaki with no plates. The driver took off and officers were unable to catch him.

Later in the day, however, that same driver, identified as Jeremiah Raymond Smith, 29, was seen near the Butte Rescue Mission. Again, a chase ensued, but this time the bike suddenly stopped and the male began running. He then tripped and fell to the ground.

Officers were able to grab him, but he continued to fight, so he was tased.

Smith had in his possession 51 grams of meth, 12 grams of heroin, and the prescription drug suboxone.

He was jailed on several charges, including obstructing a police officer, resisting arrest, and buying/possessing stolen property, all misdemeanors, and felony charges of the use of property subject to forfeiture, two counts of possession with intent to sell, one count of possession of dangerous drugs, and parole violation.

Hope Marie Johnson, 18, turned herself in Sunday at the Butte-Silver Bow Detention Center. A warrant was out for her arrest.

Johnson is in jail on a $10,000 bond for allegedly forging checks.

Police reports say a woman found out her ex-boyfriend, Sunny Joshua St. John, 43, was seeing someone new and she went to his home on East Second Street at 2 a.m. Monday morning and damaged his door.

According to the report, she then ran to the neighbors’ house, where St. John followed, damaging their door, and scaring the ex-girlfriend and two witnesses.

An argument ensued and St. John reportedly struck the woman with a shovel in the lower portion of her body. She required medical attention.

St. John was charged with assault with a weapon, criminal mischief and partner or family member assault.