When a couple of ranchers face the death penalty for accidentally burning 140 acres of public land, but federal bureaucrats burn thousands of acres of public – and even private land – without consequence, something is terribly wrong.

A few weeks ago, several hundred citizens marched in protest to the ranchers' conviction in the rural town of Burns, Oregon. Afterwards, about 15 protesters went to a nearby wildlife refuge to occupy the remote federal outpost. This act of civil disobedience, led by cowboys and backed by well-armed military veterans, has attracted worldwide media attention.

The protesters say they simply want the ranchers released from prison, and control of the federally managed public lands turned over to local authorities.

According to court records, the two ranchers (Dwight and Steven Hammond) lit grass fires to create a fuel break, or backburn, on their own ranch to stop summer lightning fires headed in their direction. Years before, they had ignited a prescribed burn in autumn, also on their own land, to improve range health.

Although the Hammond family ranch fires worked perfectly to improve and protect the range, the fires did encroach slightly onto adjacent federally controlled public land. The Hammonds openly acknowledged having lit the fires, a common range management practice. They also put the fire out when it wandered off of their property.

But because a portion of land under federal control was burned, the father and son duo faced a minimum penalty of five years in prison and a maximum sentence of death under the “Anti-terrorism and Effective Death Penalty Act of 1996,” a law enacted by Congress in response to the horrendous Oklahoma City bombing.

When the judge recognized the charges were not at all conducive to the stiff sentencing under the terrorism law, he issued a much lighter sentence. But federal bureaucrats in charge of public lands persisted until the ranchers were resentenced under the harsh federal terrorism law. And that is what caused the uprising in Oregon.

It’s hard to disagree with Nicole Kuchenbuch, the Farm Bureau president who said it’s “outrageous and hypocritical” of our federal government to bring terrorism charges against the two Oregon ranchers when the federal government itself uses the same practices.

Last summer Kuchenbuch fought a fire alongside firefighters at her family ranch and instructed them not to backburn 1,000 acres of her family’s private land. But the federal agency did it anyway, destroying the private ranch’s timber, family cabin, corrals and several miles of fencing. “We were told afterward that there is no restitution for our losses,” Kuchenbuch said.

In 2013 a U.S. Forest Service prescribed burn near Lemmon, South Dakota, accidentally consumed 11,000 acres of public and private land. When locals sued for damages, the federal government responded, “Our review of the claim discloses no liability on the part of the United States. Therefore, your Federal Tort Claims Act claim is denied.”

Conflict with federal land policies is nothing new, but the Oregon protest brings new light to the widespread problem of having a distant federal bureaucracy in control of local land management decisions. As the chair of Montana's study of federal land management, I can attest the problems are severe and numerous throughout western America.

I understand the frustrations, but pray the situation in Oregon is decided peacefully. There is little reason to expect that serious conflicts with federal land management will cease until a more reasonable, locally driven approach to public land governance is instituted. This is why I strongly support real, lawful solutions advocated by www.americanlandscouncil.org to #FreeTheLands.

Upon arriving in Burns, Ore., on Jan. 5, three days after the armed takeover of the Malheur National Wildlife Refuge began, I saw up close the…

Keep the land free for all

#FreeTheLand is an interesting hashtag used by Jennifer Fielder at the end of her opinion piece (Independent Record Jan. 31). Bypassing the la…

Be aware of candidates who support efforts like wildlife refuge takeover

Sen. Jennifer Fiedler showed up in some recent Montana newspapers justifying the occupation of the Malheur National Wildlife Refuge by members…

Majority of Montanans value federal lands, what they offer

The occupation of Malheur National Wildlife Refuge is coming to a close. With the Bundys in custody, life around the refuge can start returnin…

Over the last few weeks, we have watched a gang of self-styled revolutionaries take over the Malheur National Wildlife Refuge in Oregon. In ad…

Occupation of wildlife refuge an afford to all Americans

This is not a joke! The occupation of the Malheur National Wildlife Refuge in Oregon is a serious affront to all Americans and especially thos…

Many people fed up with cowboy-led uncivil disobedience

Don’t we all we want healthy air, water and wildlife, abundant outdoor recreation, and safe, vibrant communities? Wouldn’t it be good to manag… 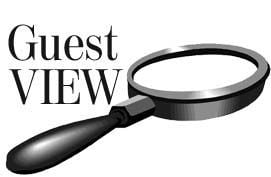 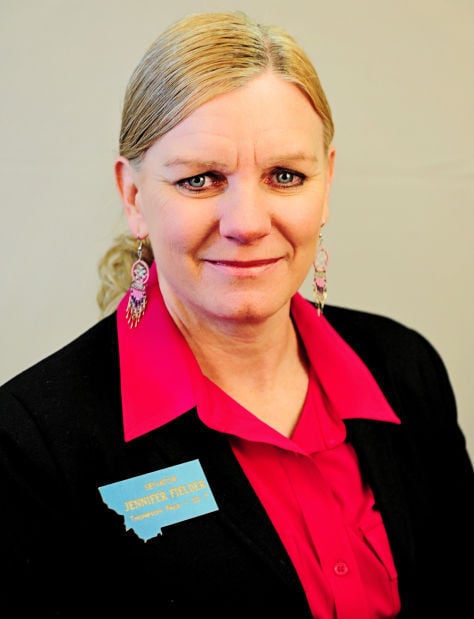