These non-virus headlines are in the news this morning: A father and son were arrested and charged in the killing of Ahmaud Arbery; the world today will mark 75 years since the end of World War II in Europe; and the Northeast awaits a possible May snow this weekend thanks to the polar vortex.

Read on for these stories and more.

Georgia authorities arrested a white father and son Thursday and charged them with murder in the February shooting death of a black man they had pursued in a truck after spotting him running in their neighborhood.

The charges came more than two months after Ahmaud Arbery, 25, was killed on a residential street just outside the port city of Brunswick. National outrage over the case swelled this week after cellphone video that appeared to show the shooting.

Those close to Arbery celebrated the news but also expressed frustration at the long wait. Read the full story here:

Eight World War II veterans — the youngest of them age 96 — will join President Donald Trump at a wreath-laying ceremony Friday to commemorate the 75th anniversary of the end of the war in Europe. Their hopes to mark the day in Moscow were dashed because of the coronovirus pandemic.

White House officials described the veterans as “choosing nation over self" by joining Trump at the World War II Memorial ceremony.

“These heroes are living testaments to the American spirit of perseverance and victory, especially in the midst of dark days," said White House spokesman Judd Deere. Read the full story here:

Polar vortex could bring rare May snow, low temps to US East

The northeastern U.S. is about to get a cold spring farewell from winter’s bad boy, the polar vortex, which could bring rare May snowfall and record-low temperatures to some areas over the Mother's Day weekend, forecasters say.

Usually the polar vortex is a batch of cold air that stays trapped in the Arctic all winter, but a couple times during the season, it wanders south and brings bone-chilling cold and snow to Canada and parts of the United States. This year the polar vortex stayed put, and the East had an unusually mild cold season. Read the full story here:

Click on the links below for full versions of these stories and scroll further for trending stories, a look at today in history and celebrity birthdays.

The 'murder hornet' isn't the only giant bug to worry about. Meet the gypsy moth.

MLB season startup: Here are the pros and cons of the three most likely scenarios

Volunteers put faces to names of Americans in WWII cemetery

Staff Sgt. Maurice Gosney was just a name carved on a white cross until a young Dutch historian went in search of the fallen American soldier's face.

Killed in an ambush near the German village of Sulzfeld on April 11, 1945, Gosney is one of more than 10,000 American servicemen and women buried or memorialized at the Netherlands American Cemetery in the southern Netherlands town of Margraten.

A Dutch-based band of volunteers is now on a mission to put faces to all those names. It's a way of bringing history alive and of expressing their enduring gratitude to the Allied forces that liberated the Netherlands from five years of brutal Nazi occupation. Read the full story here:

Image of the day

Today in history: May 8

Anti-war protests took place across the United States and around the world, and more events that happened on this day in history.

Here's a look back at sports happenings on this date in history, May 8:

Virus in brief: Tests exposed as imperfect, and more to know today about COVID-19

Plus: 100 air passengers get banned for no masks, while it's Harleys everywhere and masks nowhere at the annual Stugis biker rally. Also: Get back-to-school safety tips in this time of COVID-19.

Virus briefing: US tops 5 million cases, with no end in sight

Five states account for 40% of cases. Get a full report and see five charts that show the spread in our state and nation.

Coronavirus update: Wave of evictions expected as moratoriums end in many states. Get the latest.

Some 23 million people nationwide are at risk of being evicted, according to The Aspen Institute. Get caught up on the morning's virus developments.

The emergencies chief for the World Health Organization said that COVID-19 doesn’t seem to follow the seasonal patterns that some viruses exhibit, making it harder to control.

Virus review: Aid talks at risk of collapse; US rescinds global 'do not travel' warning

Hopes on Capitol Hill for a deal soured Thursday and there was increasing worry that GOP negotiations with Democrats might collapse. Get the latest here.

After more than a week’s worth of meetings, at least some clarity is emerging in the bipartisan Washington talks on a huge COVID-19 response bill.

U.S. testing for the coronavirus is dropping even as infections remain high and the death toll rises by more than 1,000 a day. Get the latest here.

Get caught up with the morning's top headlines, the national weather forecast, today's celebrity birthdays and more.

Multiple obstacles remain, including an impasse on extending the $600-per-week pandemic jobless benefit, funding for the U.S. Postal Service and aid to renters facing eviction.

An 18-month investigation highlighted misspending and self-dealing allegations that have roiled the NRA and its longtime leader, Wayne LaPierre, in recent years.

Astronaut left his family photo on the moon

Astronaut left his family photo on the moon 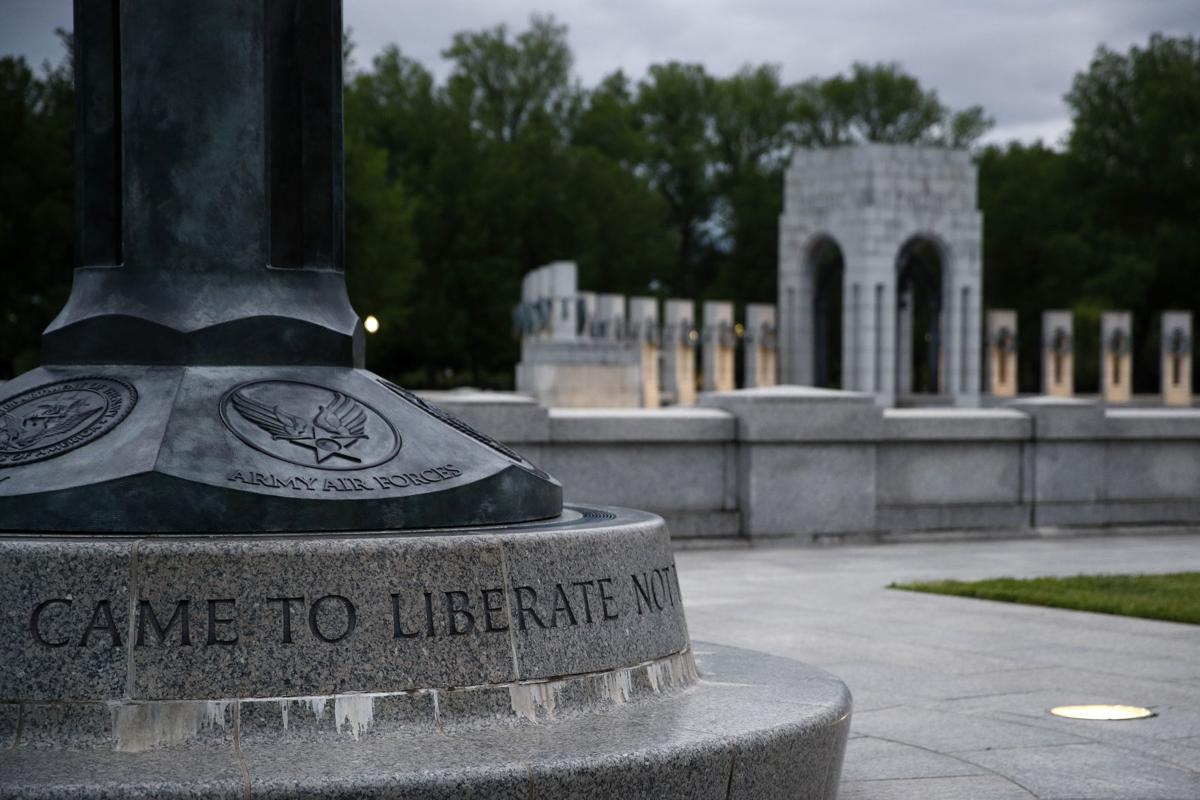 This May 6, 2020, photo shows the World War II Memorial in Washington. May 8, 2020 will mark the 75th anniverary of Nazi Germany's surrender, ending World War II in Europe. 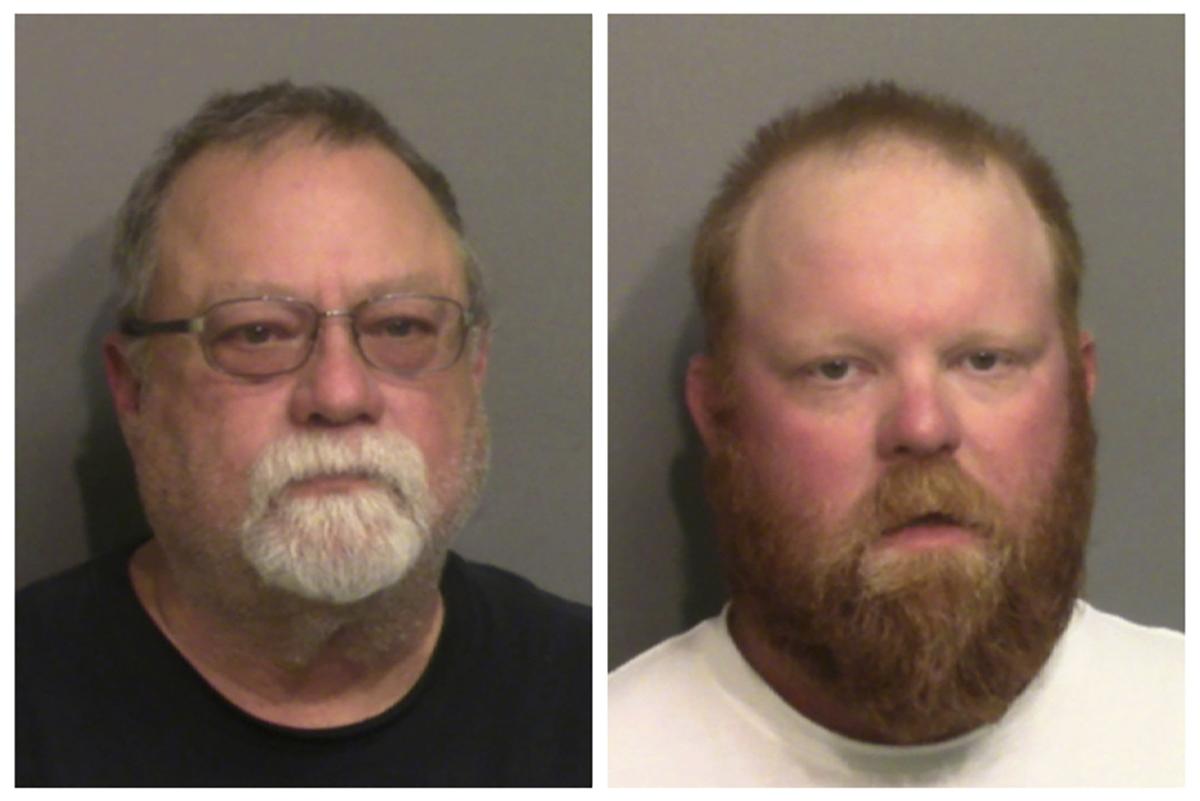 This photo combo of images taken Thursday, May 7, 2020, and provided by the Glynn County Detention Center, in Georgia, show Gregory McMichael, left, and his son Travis McMichael. 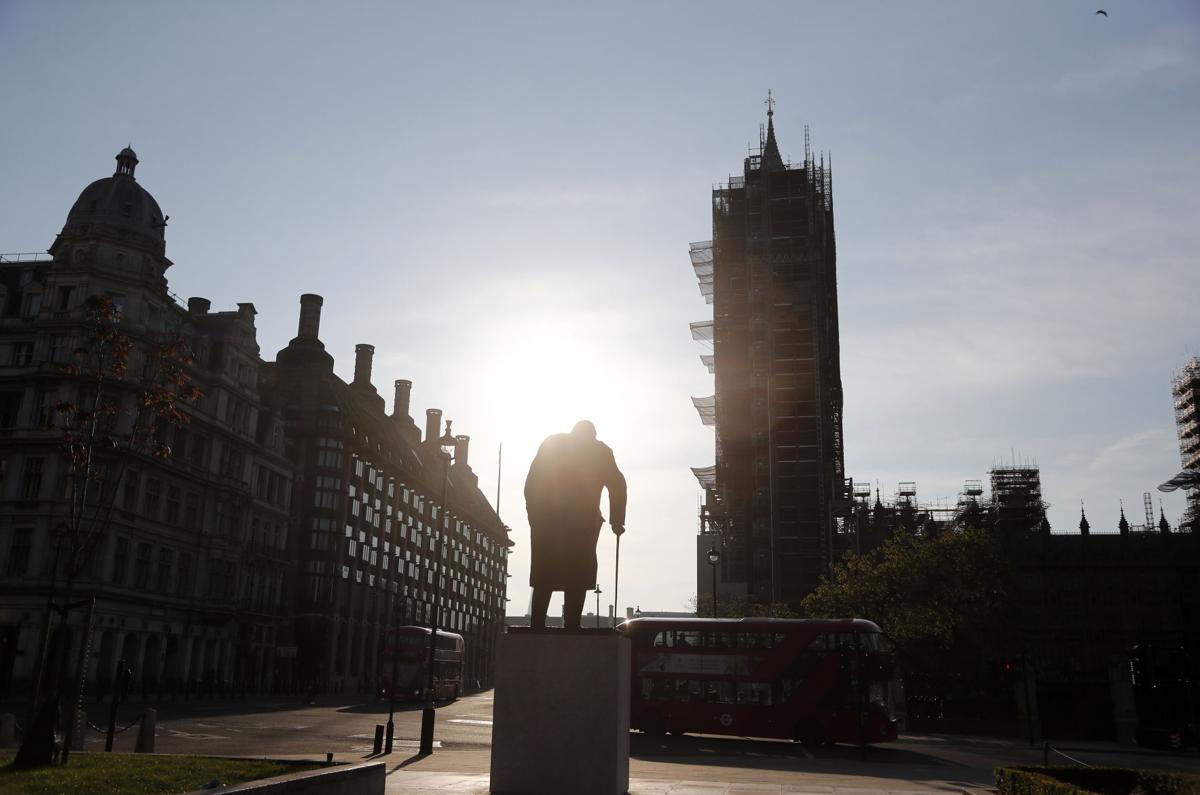 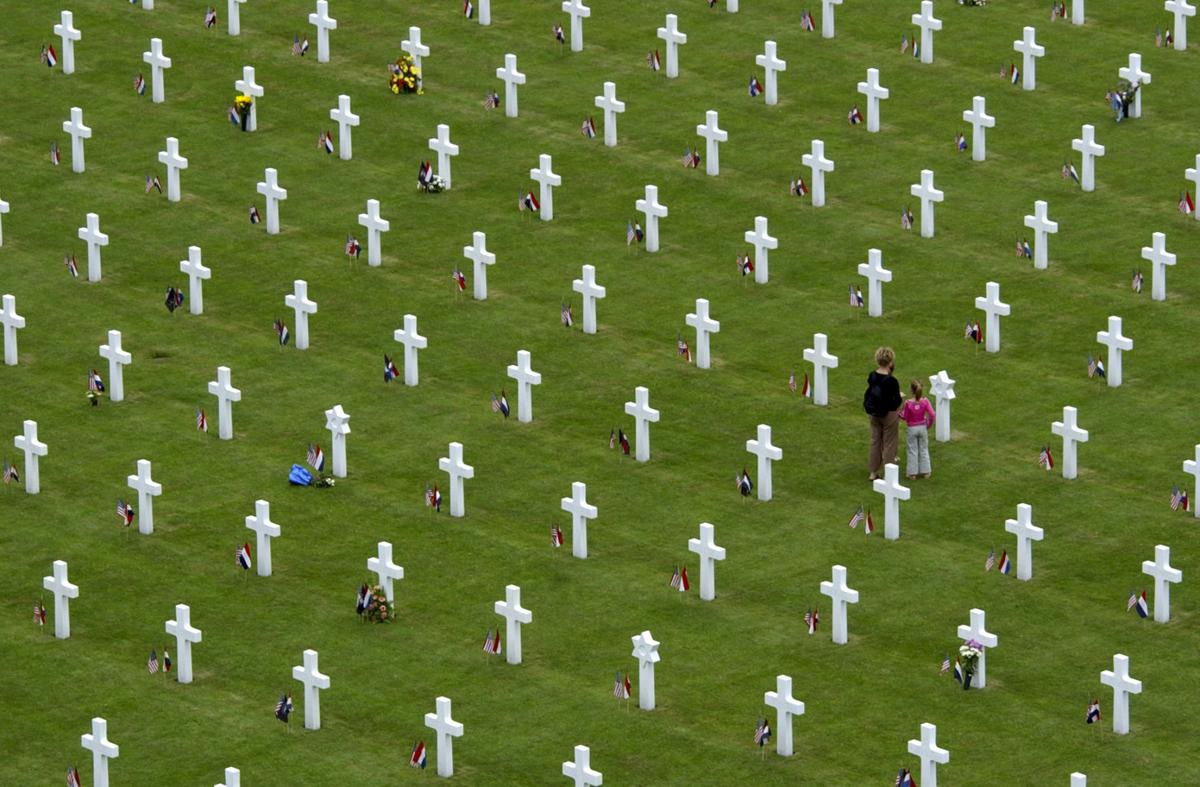 In this Sunday, May 30, 2004, file image, people pause at a grave with the Star of David amidst other graves as they attend the 60-year commemoration service ahead of Memorial Day at the Netherlands American Cemetery in Margraten, southern Netherlands.